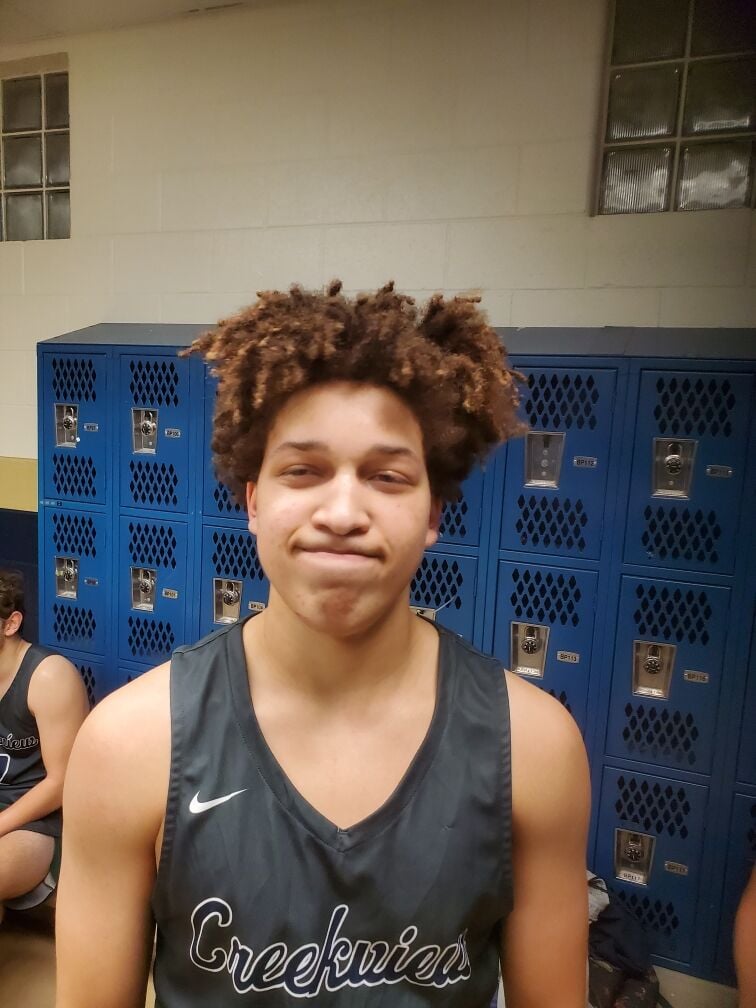 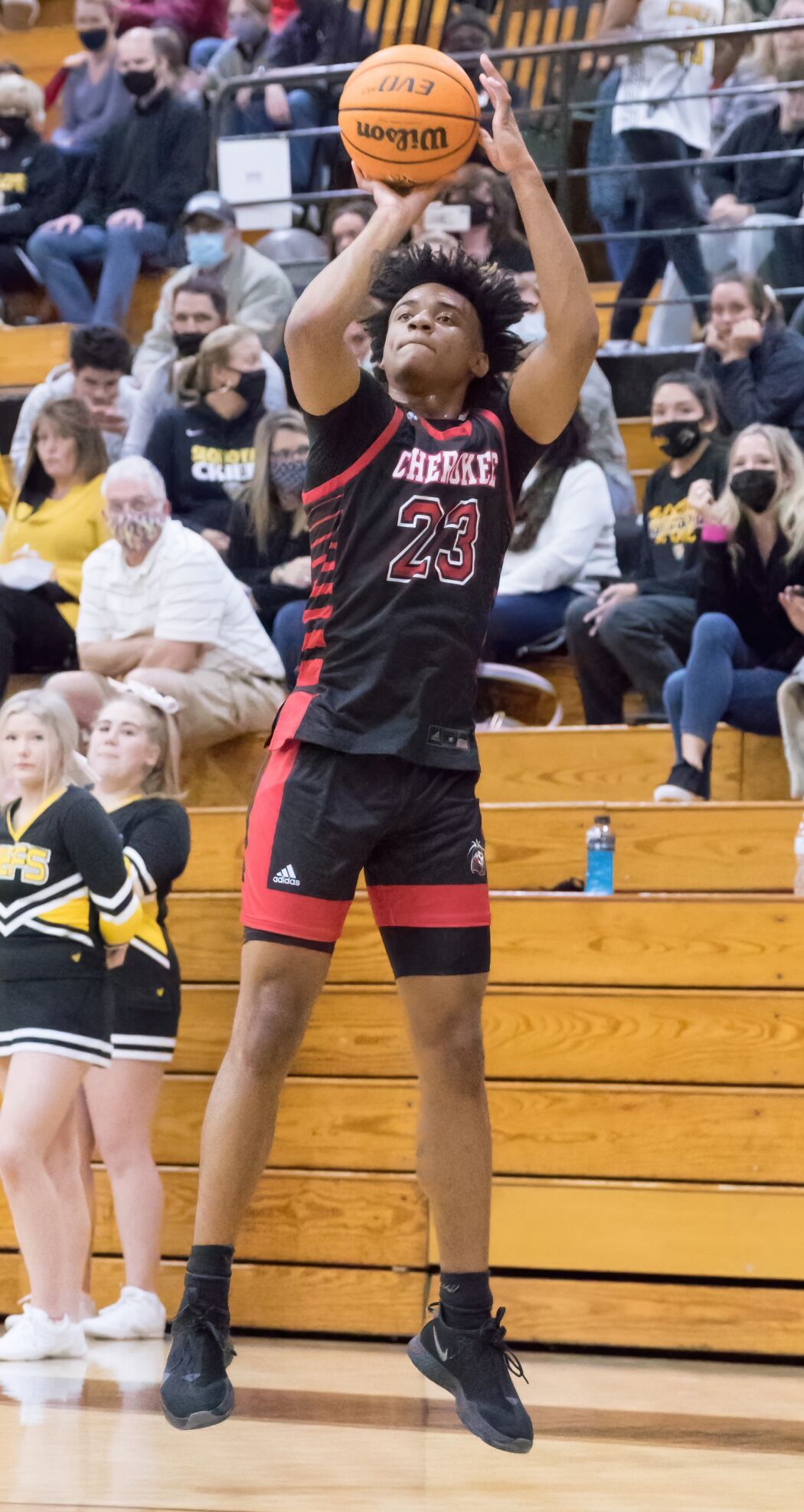 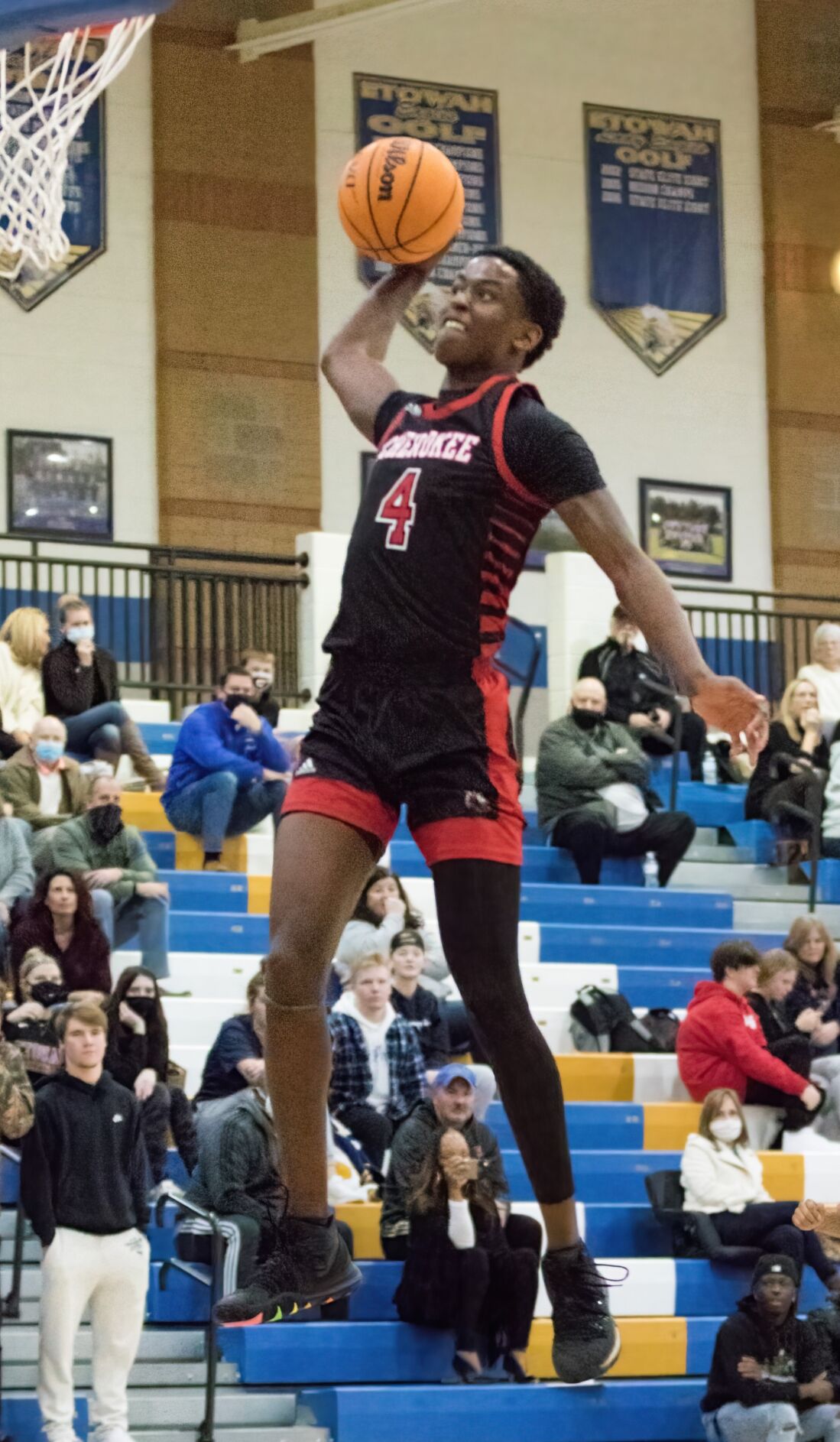 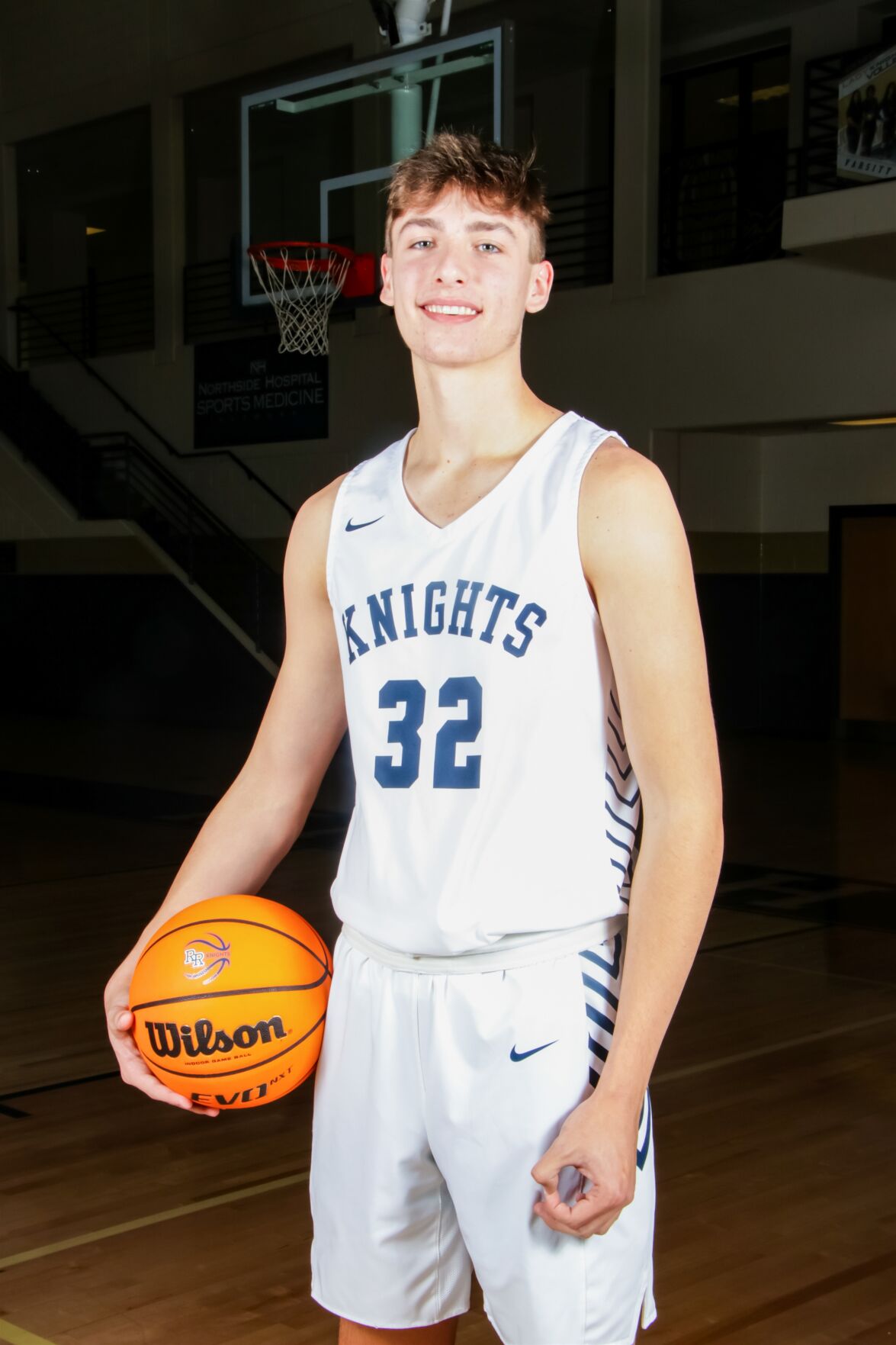 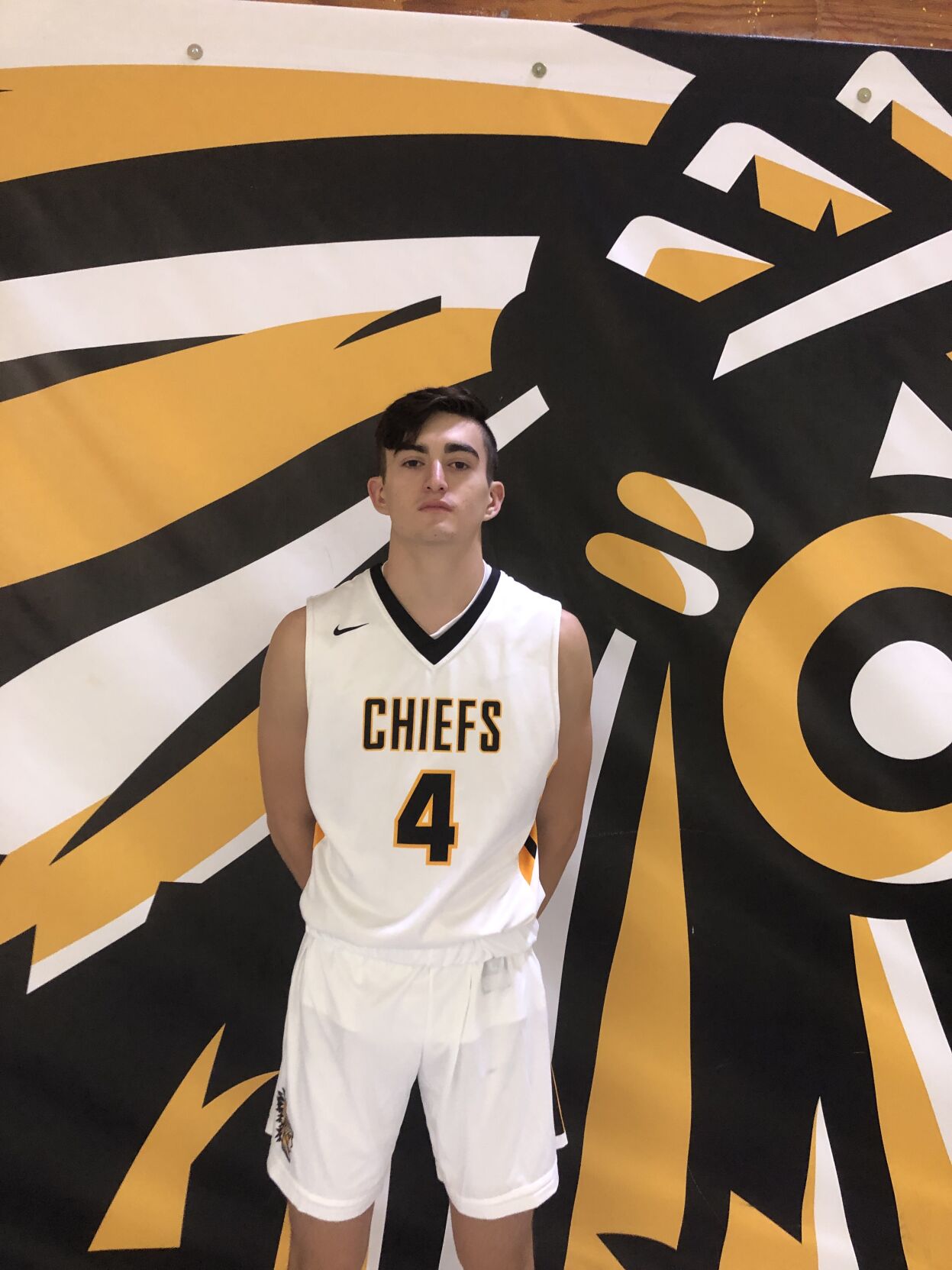 Player of the Year: Elijah Tucker (Cherokee, senior) — 21.3 points per game, 7.4 rebounds per game; 86 dunks in 26 games; Led team in steals and blocks; Finished career with 1,525 points; Region 5AAAAAAA Player of the Year.

Coach of the Year: Roger Kvam (Cherokee) — Led team to a 20-7 record and a 68-51 playoff win over Peachtree Ridge; Placed second in region.

Editorial note: Teams were compiled based on coaches voting.