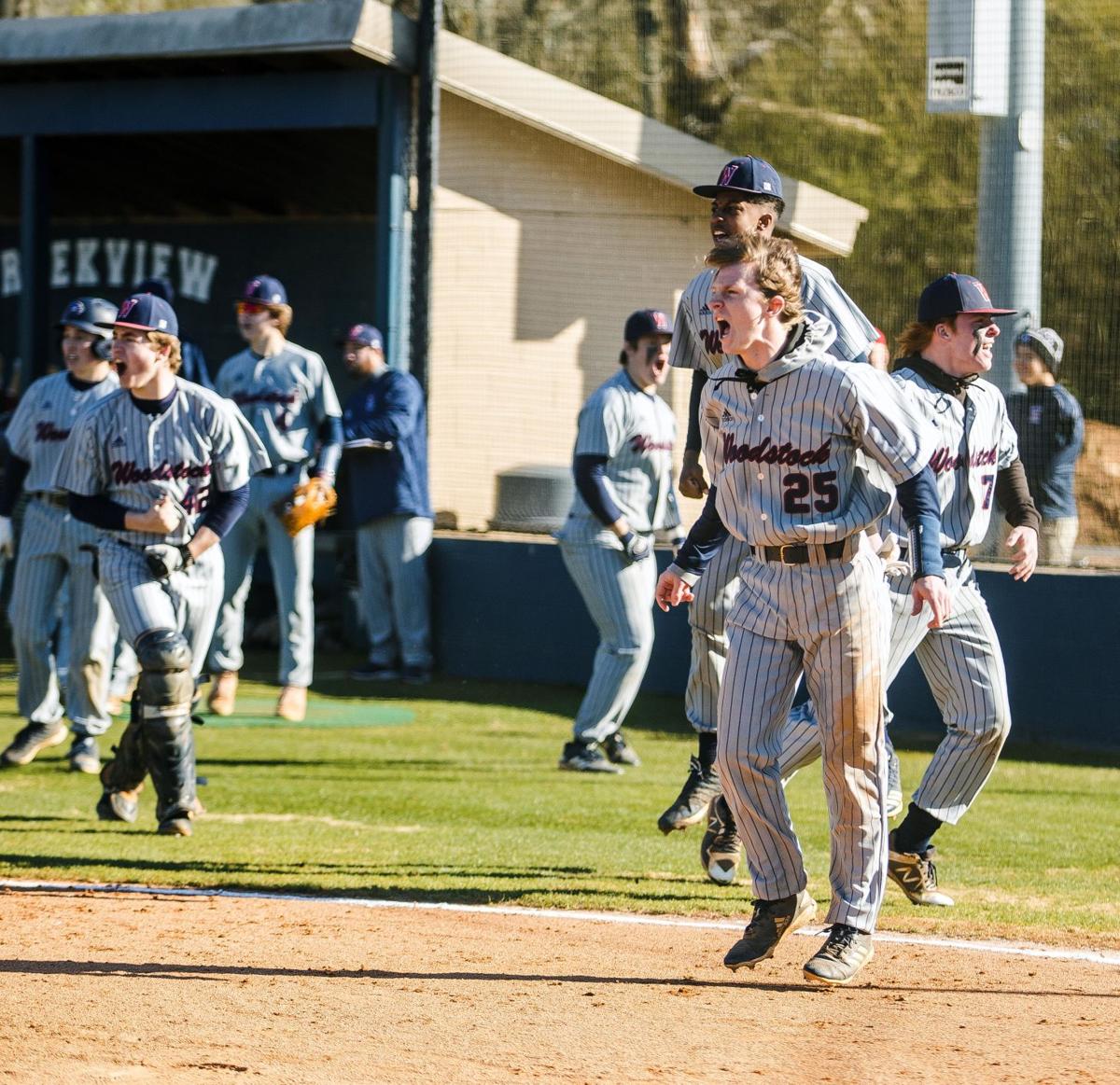 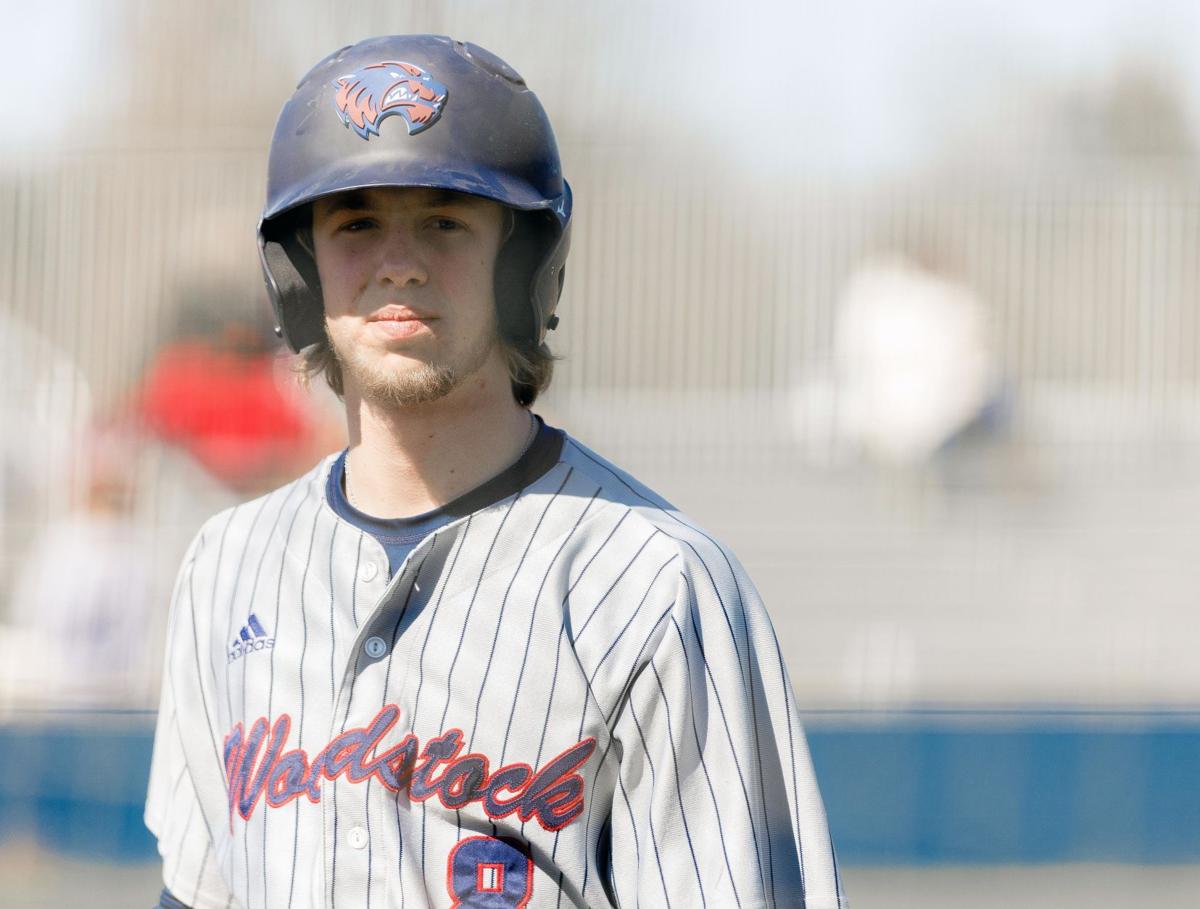 Woodstock junior Preston Gunnell finished 4-for-5 with a home run on Saturday against Creekview. 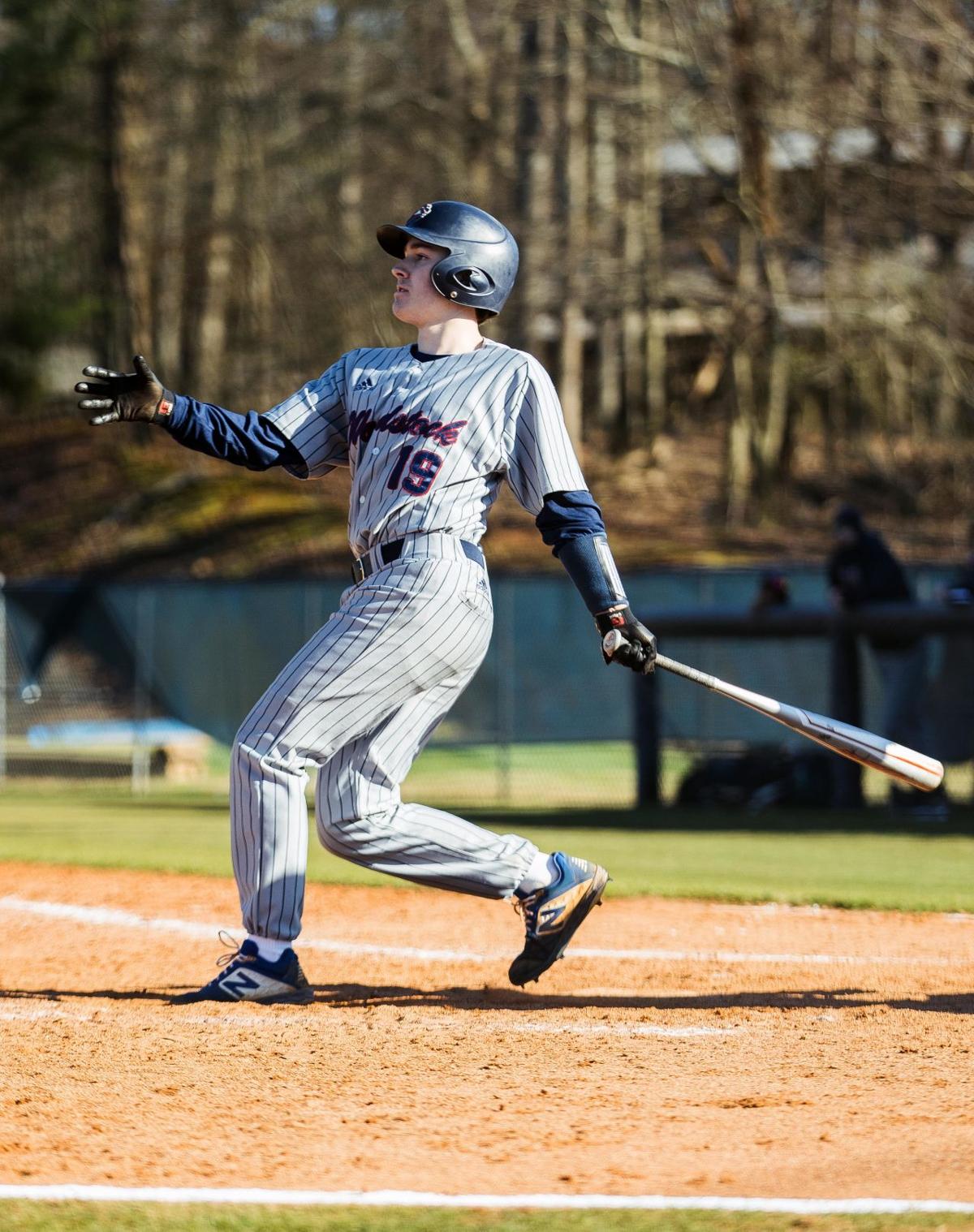 Woodstock senior D.J. Fevola takes a swing at home against Creekview on Saturday. 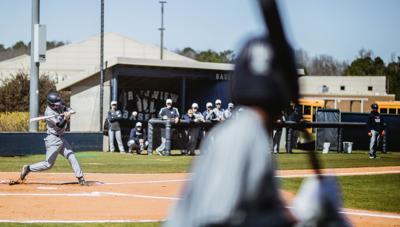 Woodstock junior Preston Gunnell finished 4-for-5 with a home run on Saturday against Creekview.

Woodstock senior D.J. Fevola takes a swing at home against Creekview on Saturday.

Both teams combined for 35 runs and 35 hits but it was No. 6 Woodstock which scored the final run to earn the win on Saturday afternoon. It was the seventh win in-a-row for Woodstock (8-1) while Creekview (1-4) dropped its third straight game.

Woodstock, which finished the game with 21 hits, scored 15 runs in the first four innings but Creekview battled back scoring 11 runs over the final four innings to tie the game at 17 at the end of seven innings. After trailing 15-6 in the fourth inning, Creekview took a 16-15 lead into the seventh inning and was one strike away from victory before Woodstock senior Cooper Torres drove in D.J. Fevola and Christian Presier with a two-RBI triple in the top of the frame. Torres’ triple gave Woodstock a one-run lead but Creekview tied the game in the bottom of the frame. Andrew Ianitello’s double in the top of the eighth drove in David Smigelski and proved to be the winning run.

The Chiefs jumped on Cherokee for three runs in the top of the first inning and added one more in the top of the second which proved to be enough as Sequoyah held on for the road victory on Saturday afternoon. It was the third victory in-a-row for Sequoyah (7-3) while the loss snapped Cherokee’s (5-2) three-game win streak.

Both teams are among the teams receiving votes in the latest Georgia Dugout Preview state polls.

Colin Koprowski picked up the win for Sequoyah pitching six innings while allowing four hits, four walks, three unearned runs and striking out 10. Ryder Moye picked up the save, striking out one and allowing no hits in his one inning of work. Bradley Gordon finished 1-for-4 with one run scored and one RBI for Sequoyah while Elijah Ollman finished 1-for-2 with one walk and on RBI.

Carson Mynatt finished 1-for-3 with one RBI for Cherokee while Landon Ergle, Joe Fisher and Tyler Presnell each finished with a base hit apiece.

The Blue Devils scored once in the first, once in the third and held the Grizzlies to two base hits as Creekview fell on Friday night at home.

Wade Bowar finished 1-for-3 for Creekview while Luke Irwin finished 1-for-2. Marietta senior Carlson Reed pitched the complete game shutout while allowing one walk and striking out 14.