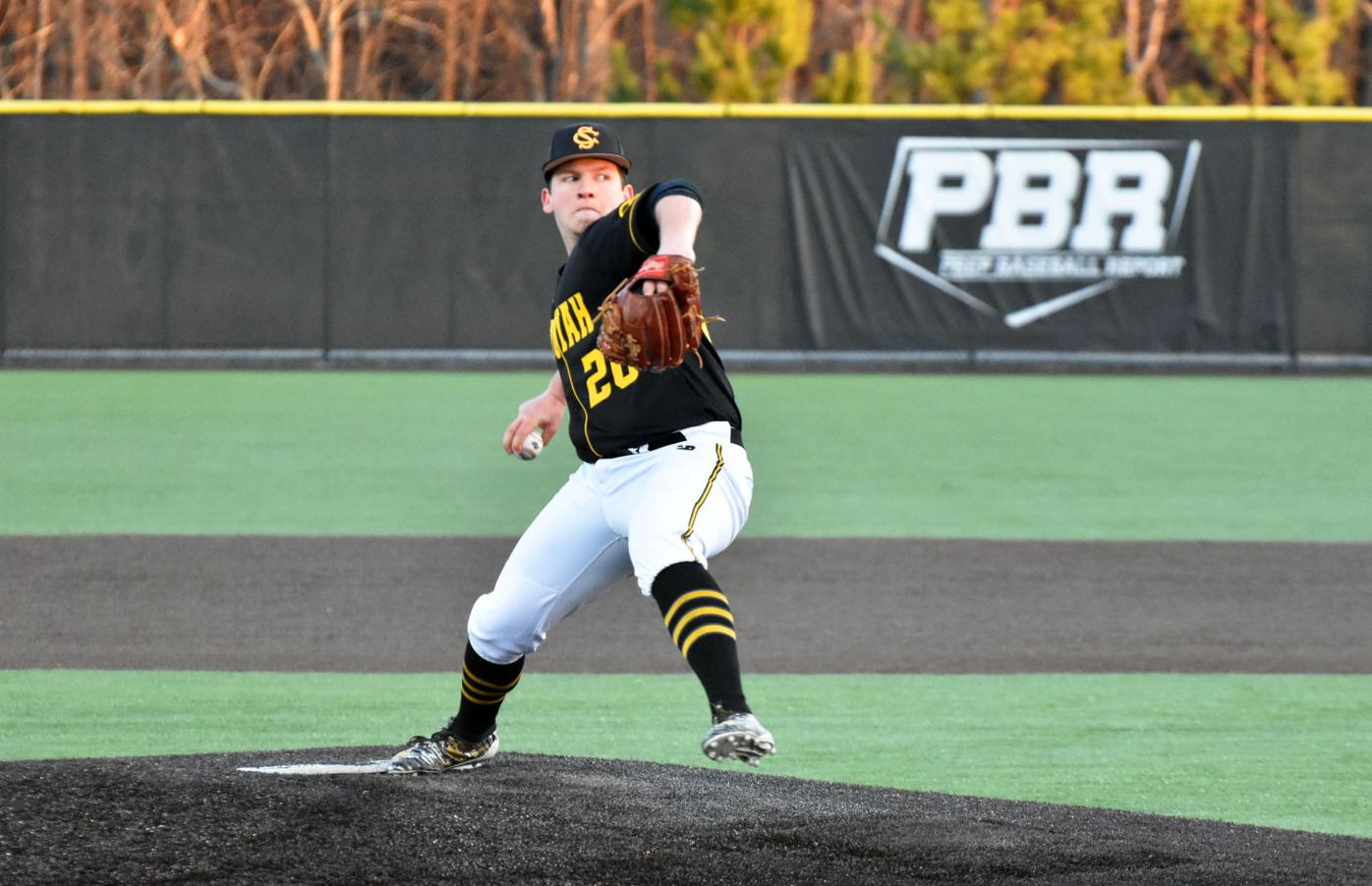 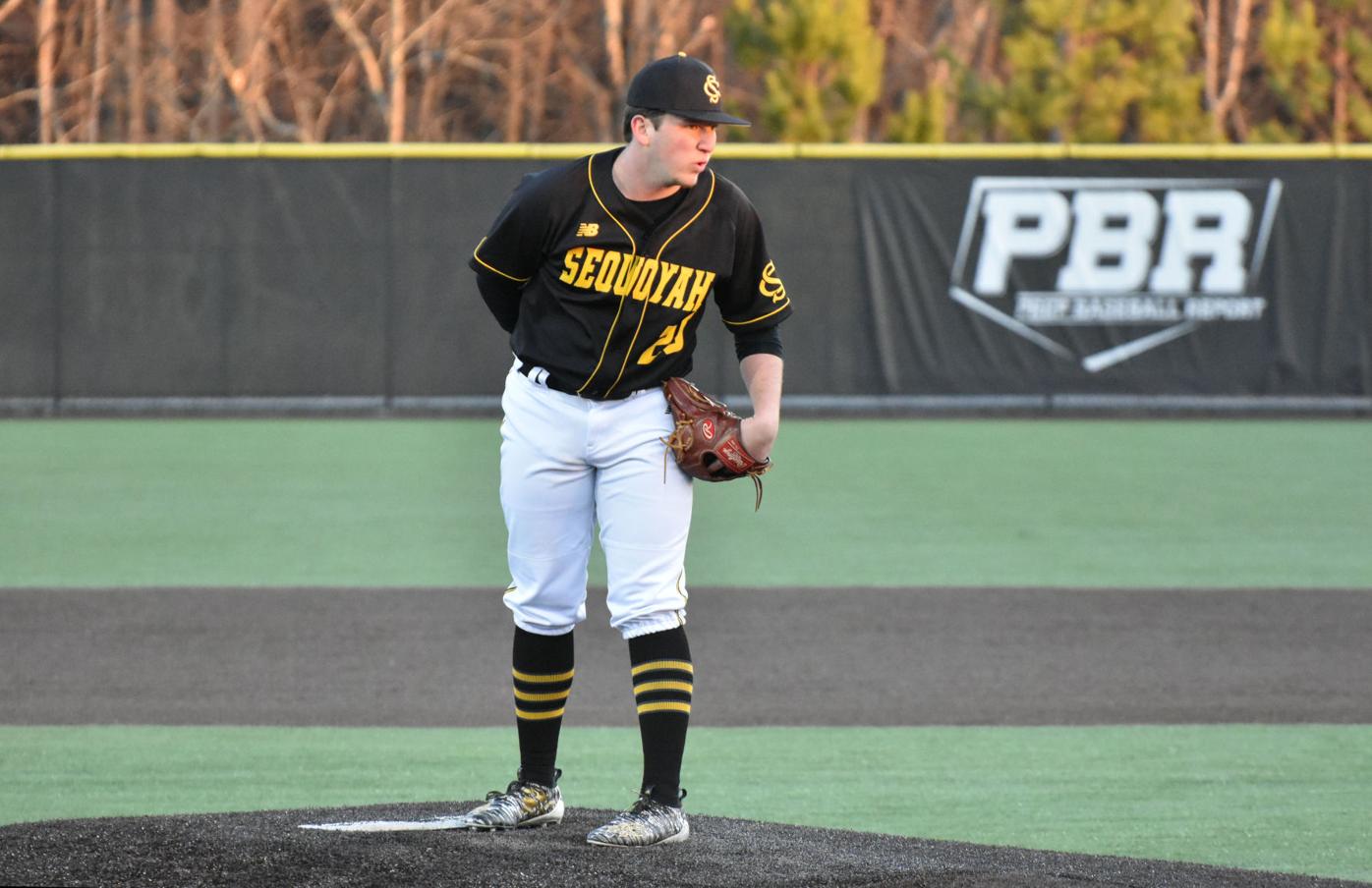 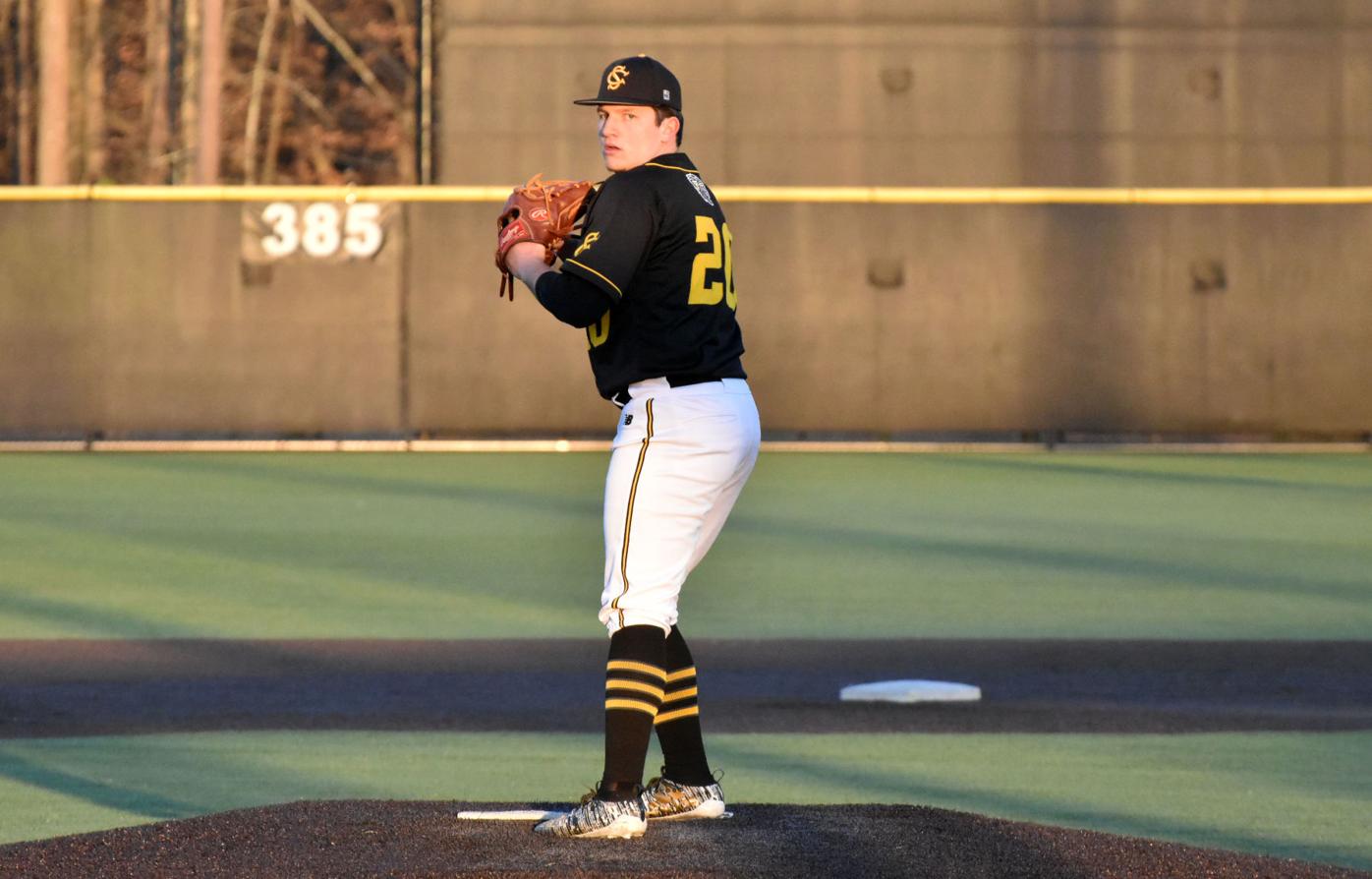 Sequoyah senior Colin Koprowski struck out a career-high 14 and recorded his first career no-hitter in a 4-0 win over Johns Creek on Saturday.

Koprowski earned the win pitching seven innings while allowing no hits, no runs and two walks. The Columbus State commit needed 88 pitches to finish the game and help lead Sequoyah (3-3) to victory in the Chiefs’ second game of the day.

Austin Tienda finished 2-for-4 with two RBIs while Lance Leatherwood finished 1-for-3 with one RBI.

Sequoyah could not contain the bats of Coffee as the Chiefs fell in their first game of the day on Saturday. Coffee finished with 12 hits while Sequoyah finished with seven.

After an errant throw to first base on a bunt attempt by Tyler Pressnel, Carson Mynatt came around to score an earn Cherokee (3-1) the walk-off victory in the Warriors’ second game of the day on Saturday.

Tyler Goddard picked up the win pitching three innings while allowing no hits, no runs, no walks and striking out four.

A five-run bottom of the third was enough for Blessed Trinity to overtake Cherokee in the Warriors’ first game on Saturday afternoon.

Lex Kenny finished 3-for-3 while Carson Mynatt finished 2-for-3 for the Warriors. Austin Cole finished 1-for-3 with one run scored.

The Eagles’ bats exploded for a season high 13 hits and 12 runs as Etowah (1-5) won its first game of the season on Saturday evening.

Taydan DeVargas finished 2-for-2 with one RBI. Will Hockman, Carson Kirby and Michael Sharman each finished with one hit apiece.

Lex Kenny finished 3-for-3 with three runs scored and three RBIs as Cherokee won its second game of the season on Friday night.

Etowah scored three runs in the top of the first but were unable to hold on for victory as Cambridge defeated the Eagles on Friday night.

A six-run bottom of the third was enough for the Knights (3-3) to pull away for victory on Friday night.

Jared Woodward picked up the win for River Ridge pitching four innings while allowing two hits, two walks and striking out five. Austin Clark and Ryan Taylor combined to pitch the final three innings with Clark striking out all six batters he faced.

Mason Port finished 2-for-3 with two RBIs and one run scored.

St. Pius scored at least one run in each of the final three innings as Sequoyah fell on Friday night. Lance Leatherwood and Austin Tienda each finished with two hits apiece with Aaron Hupp recording the only other hit for the Chiefs.

Blake Aita picked and William Kock combined to hold Alpharetta to one run in eight innings as Woodstock (5-1) won at home on Friday night.