You are the owner of this article.
Edit Article Add New Article
You have permission to edit this article.
Edit
Home
News
Sports
Opinion
Lifestyle
Podcasts
Obituaries
Legals Notices
Classifieds
e-Edition
Share This
1 of 17 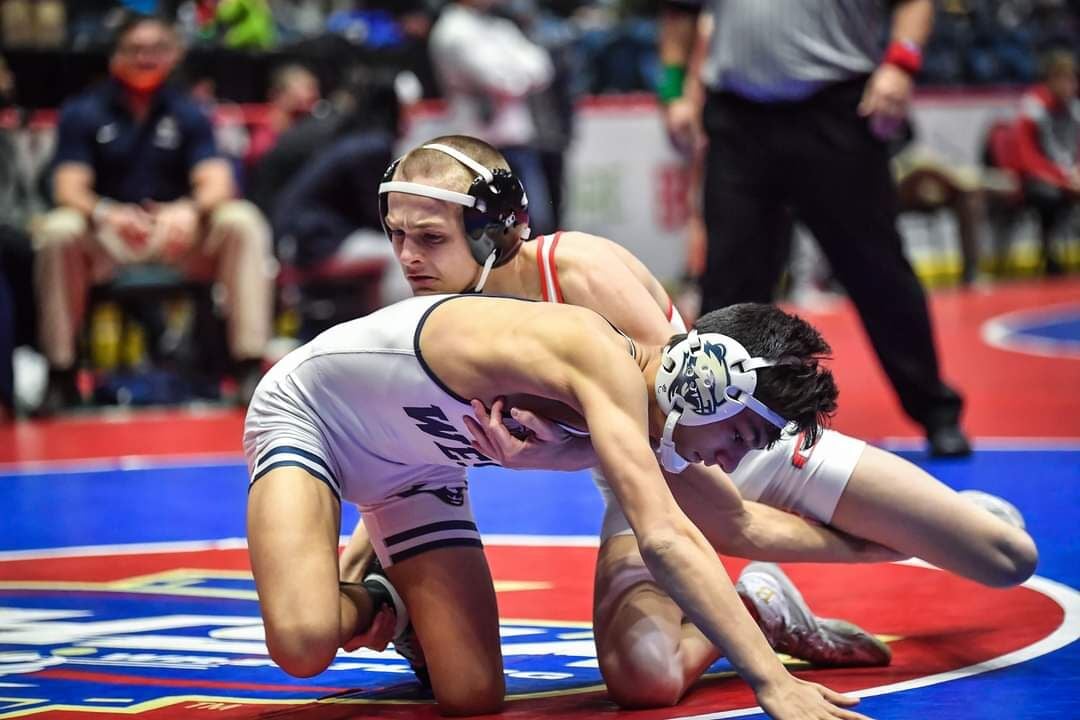 Cherokee’s Jacob Silka is the 2020-21 Cherokee Tribune Wrestler of the Year after winning the Class AAAAAAA state championship at 113 pounds, finishing the season undefeated. 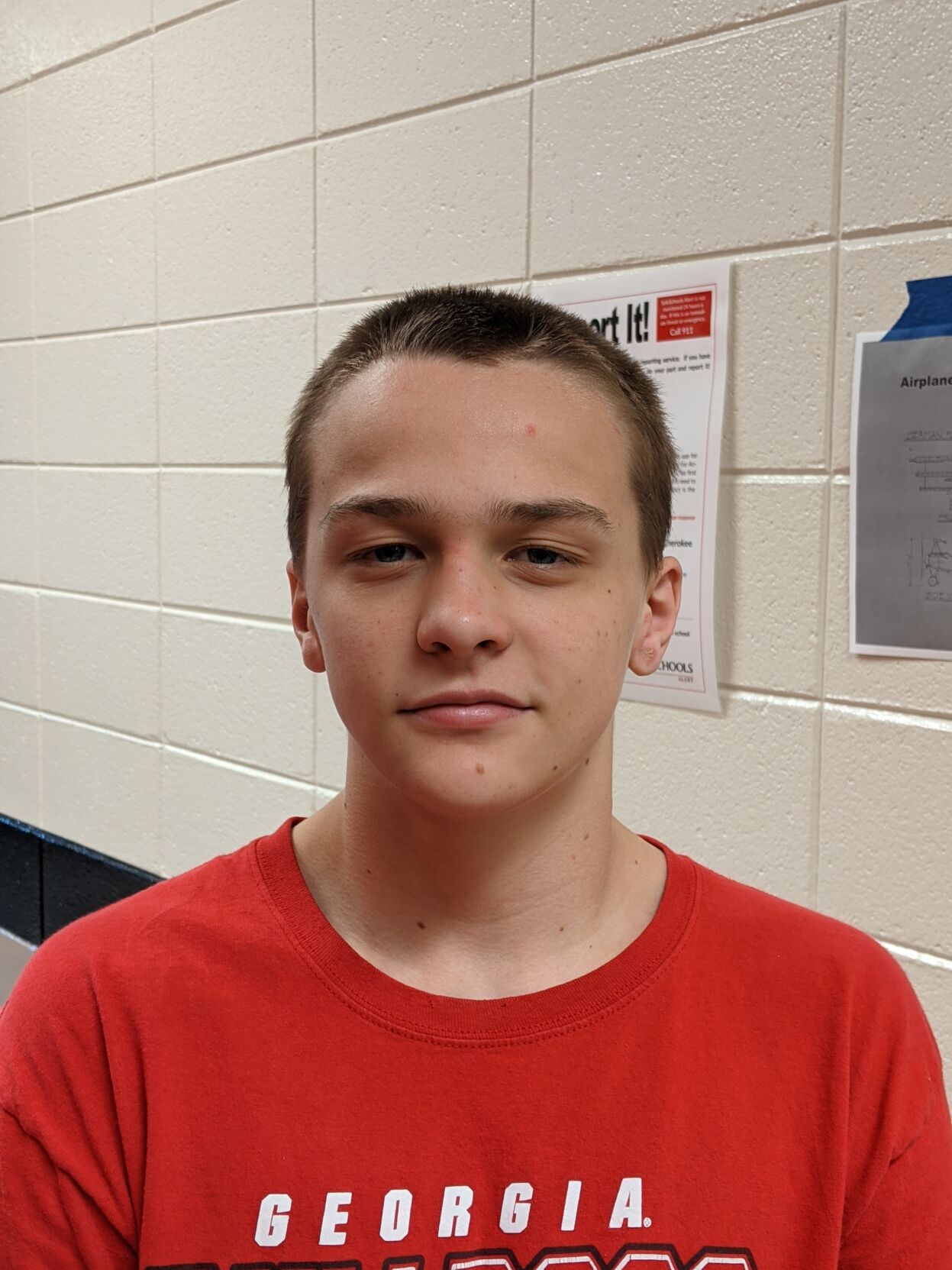 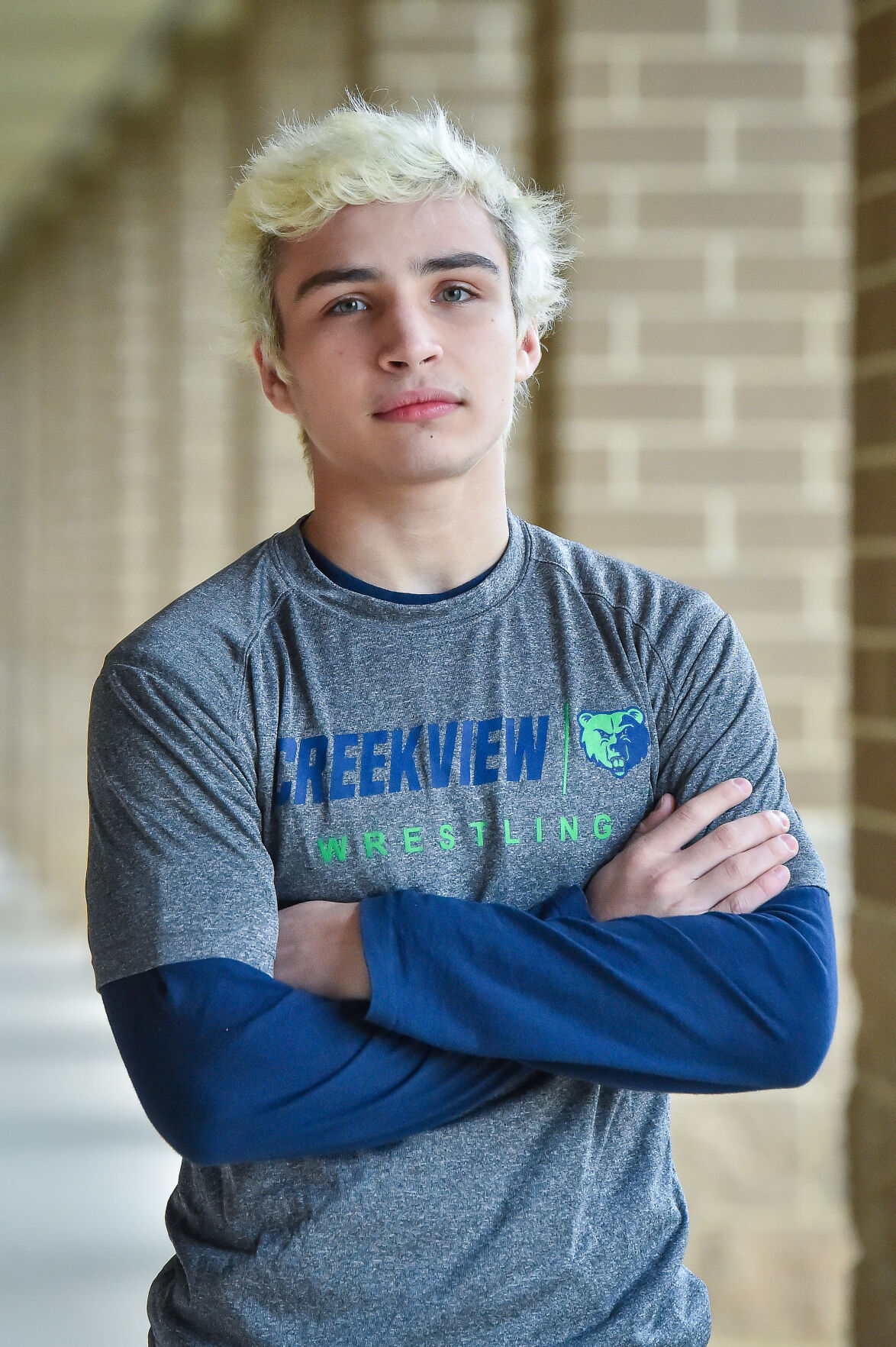 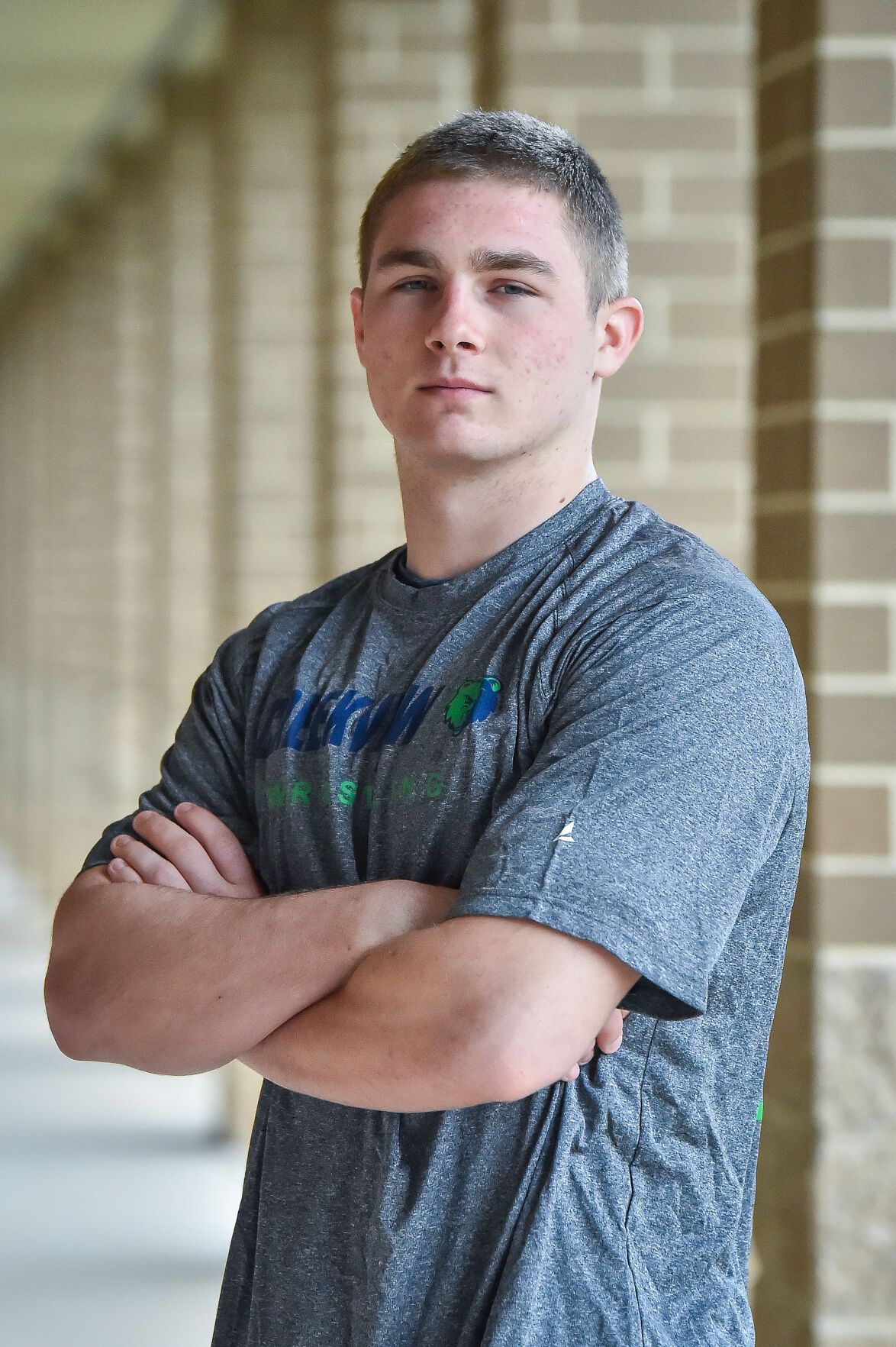 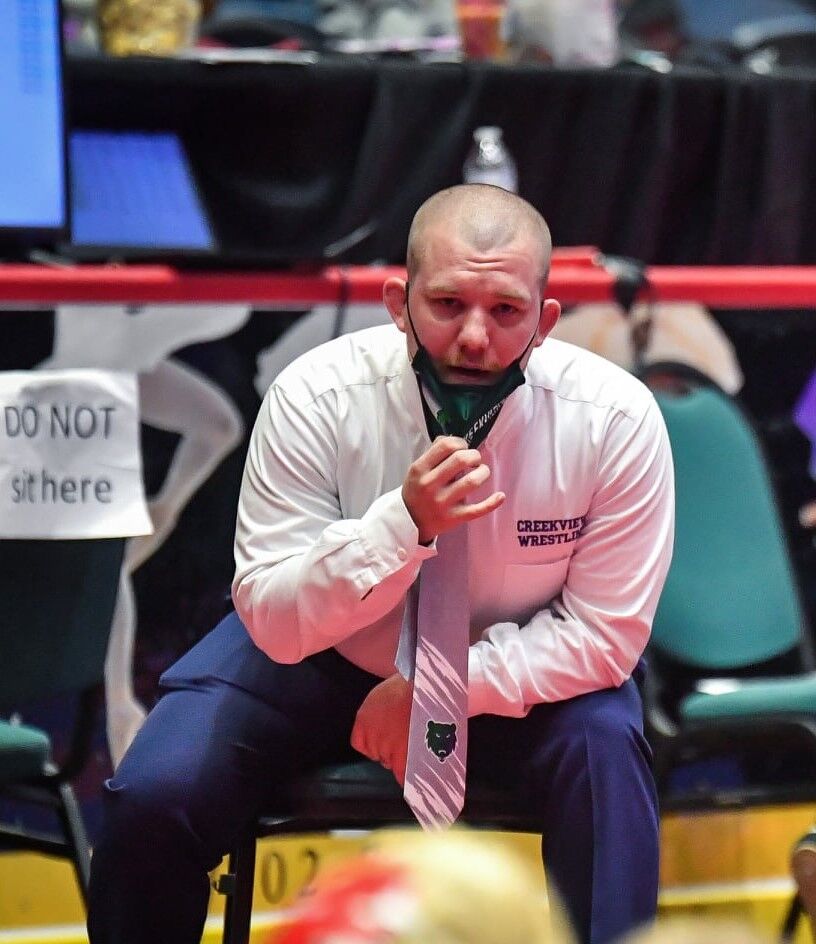 Creekview’s Joe Hulen is the 2020-21 Cherokee Tribune Wrestling Coach of the Year. 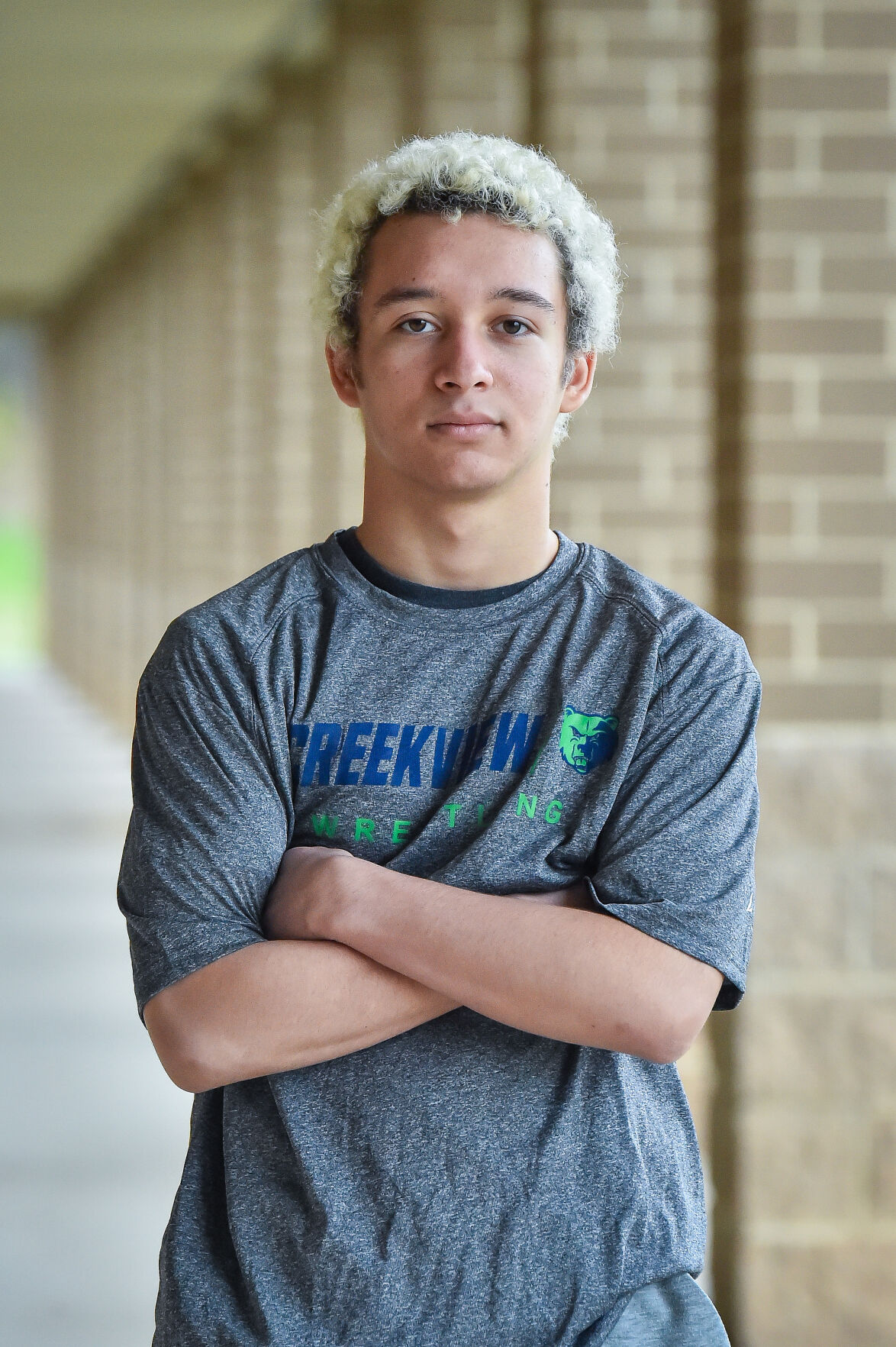 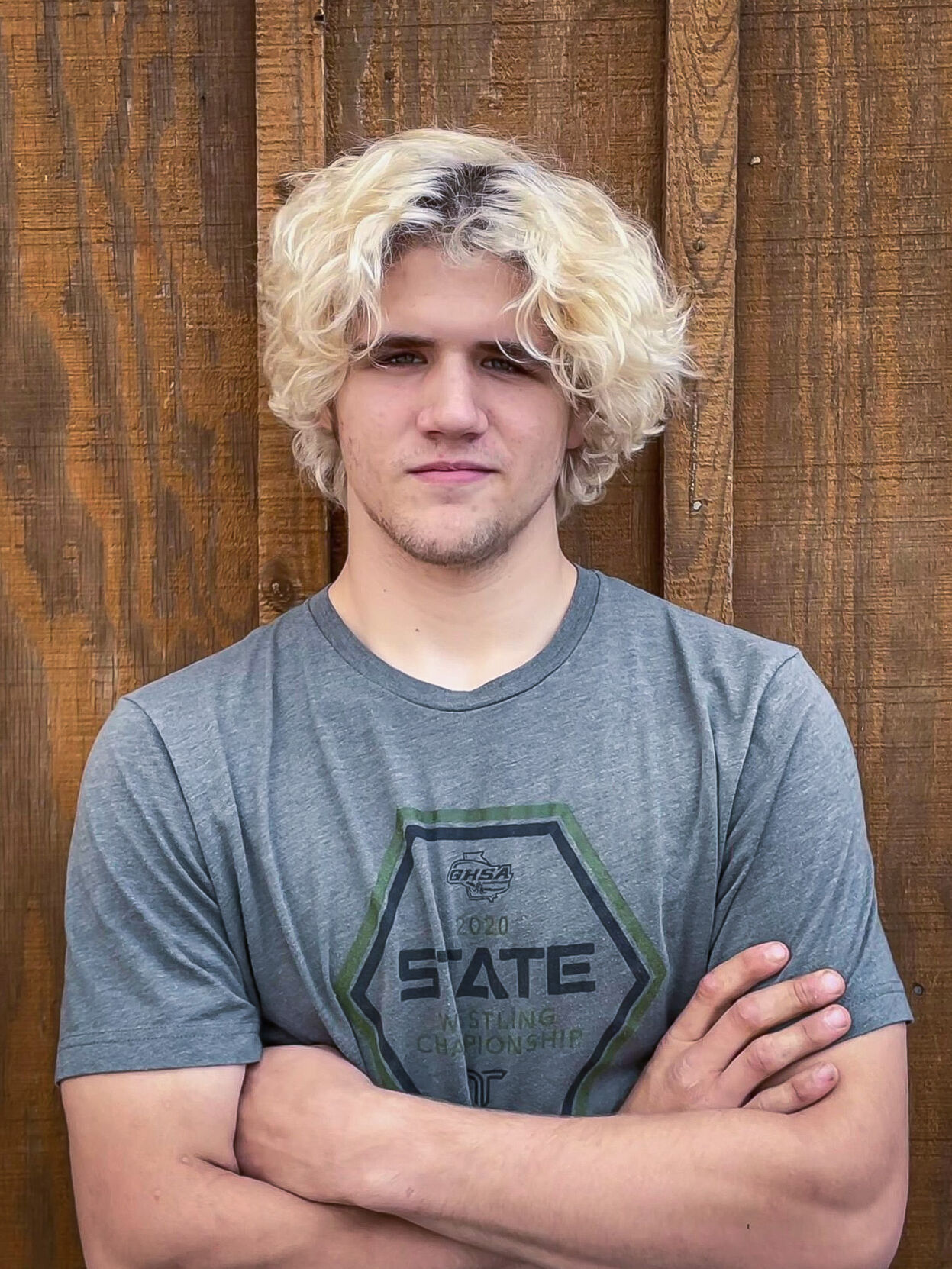 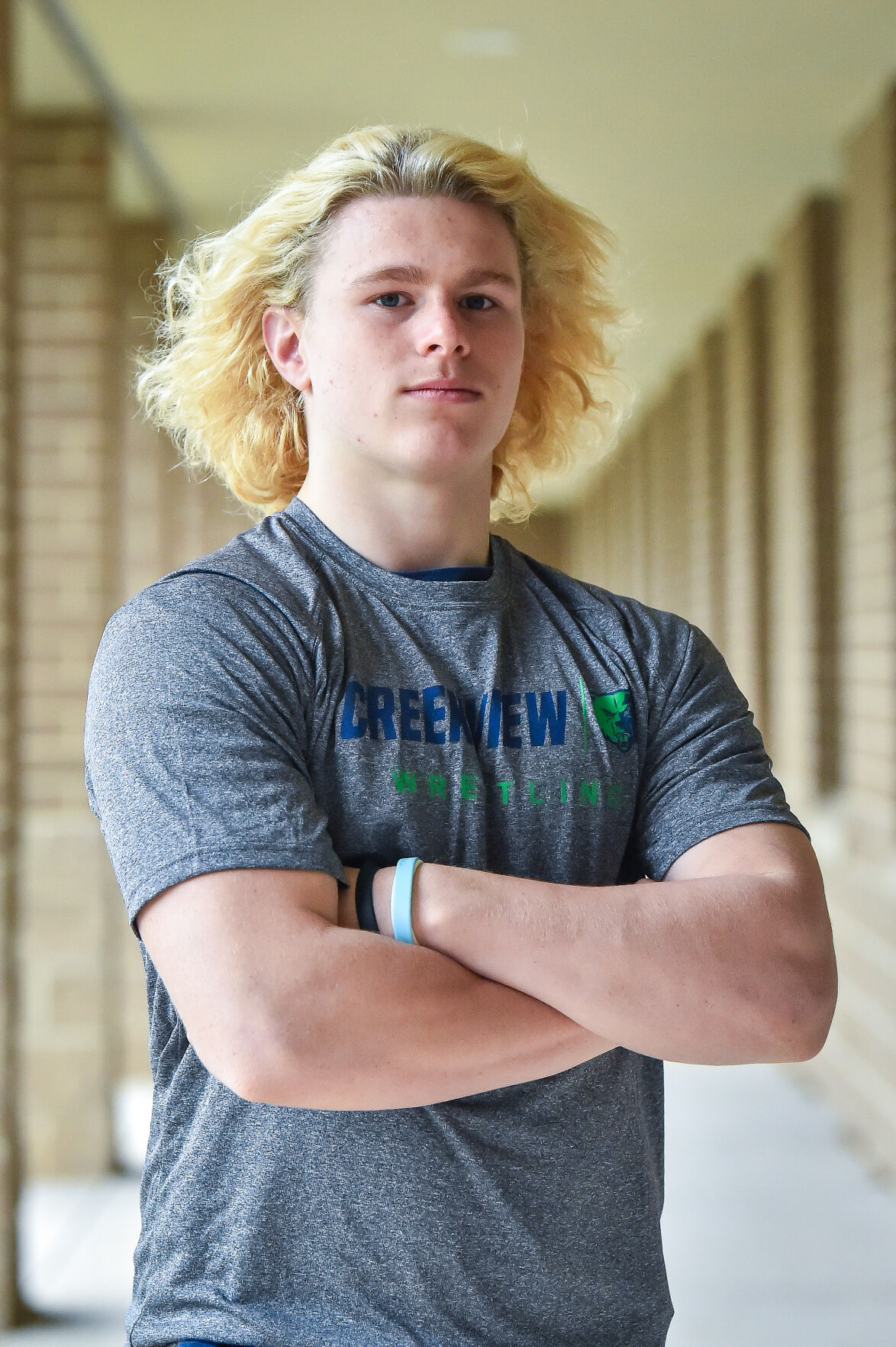 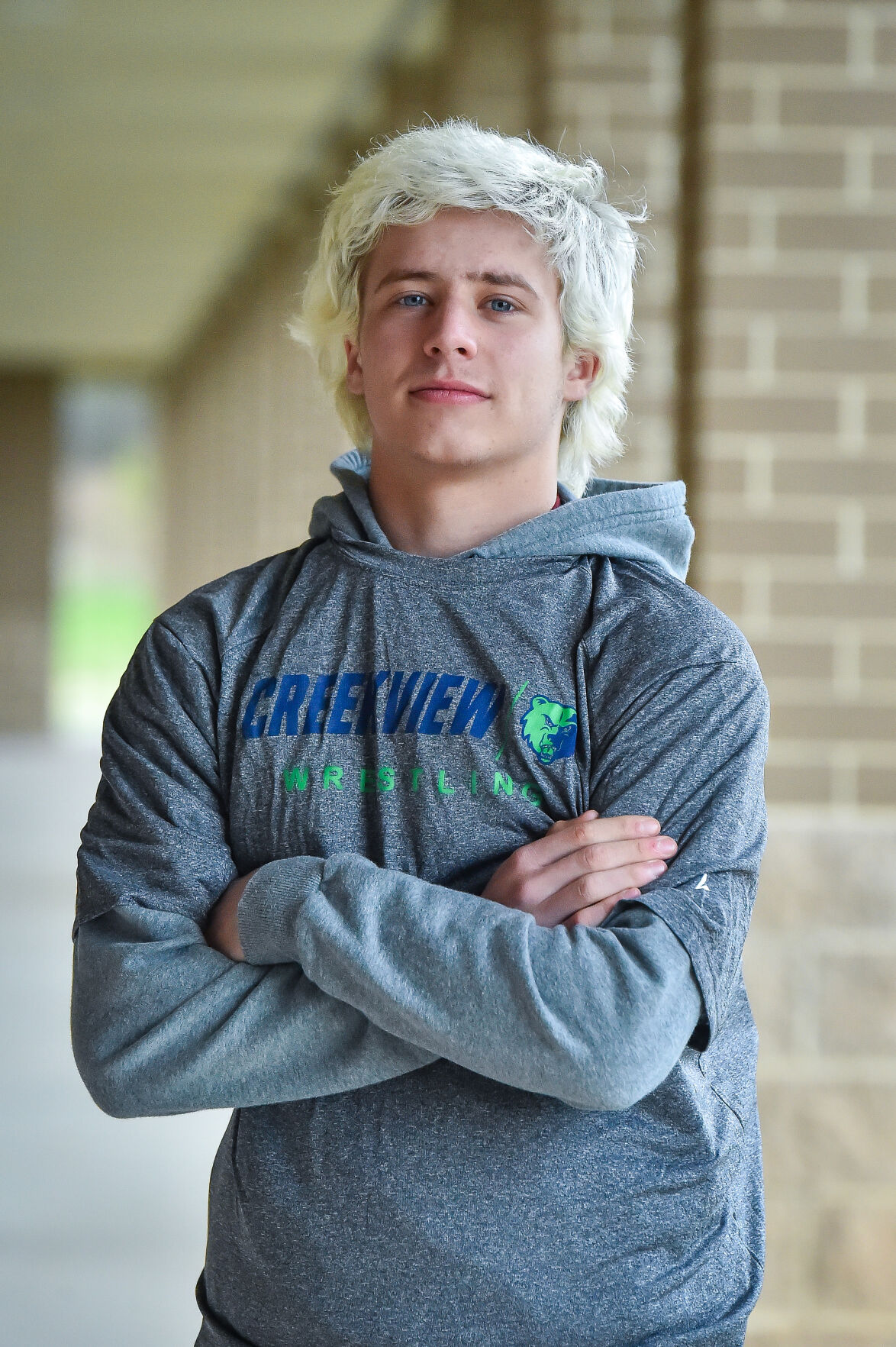 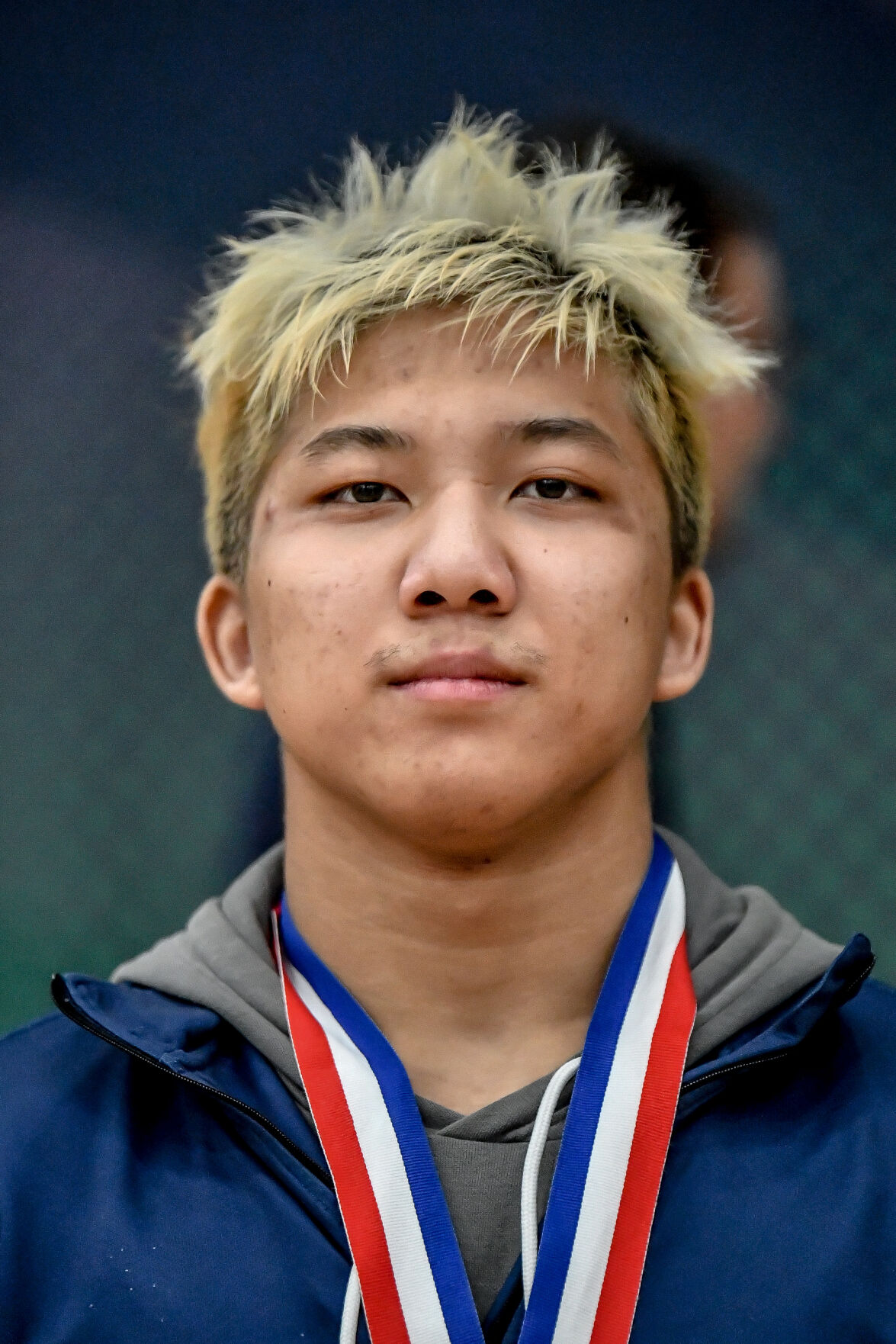 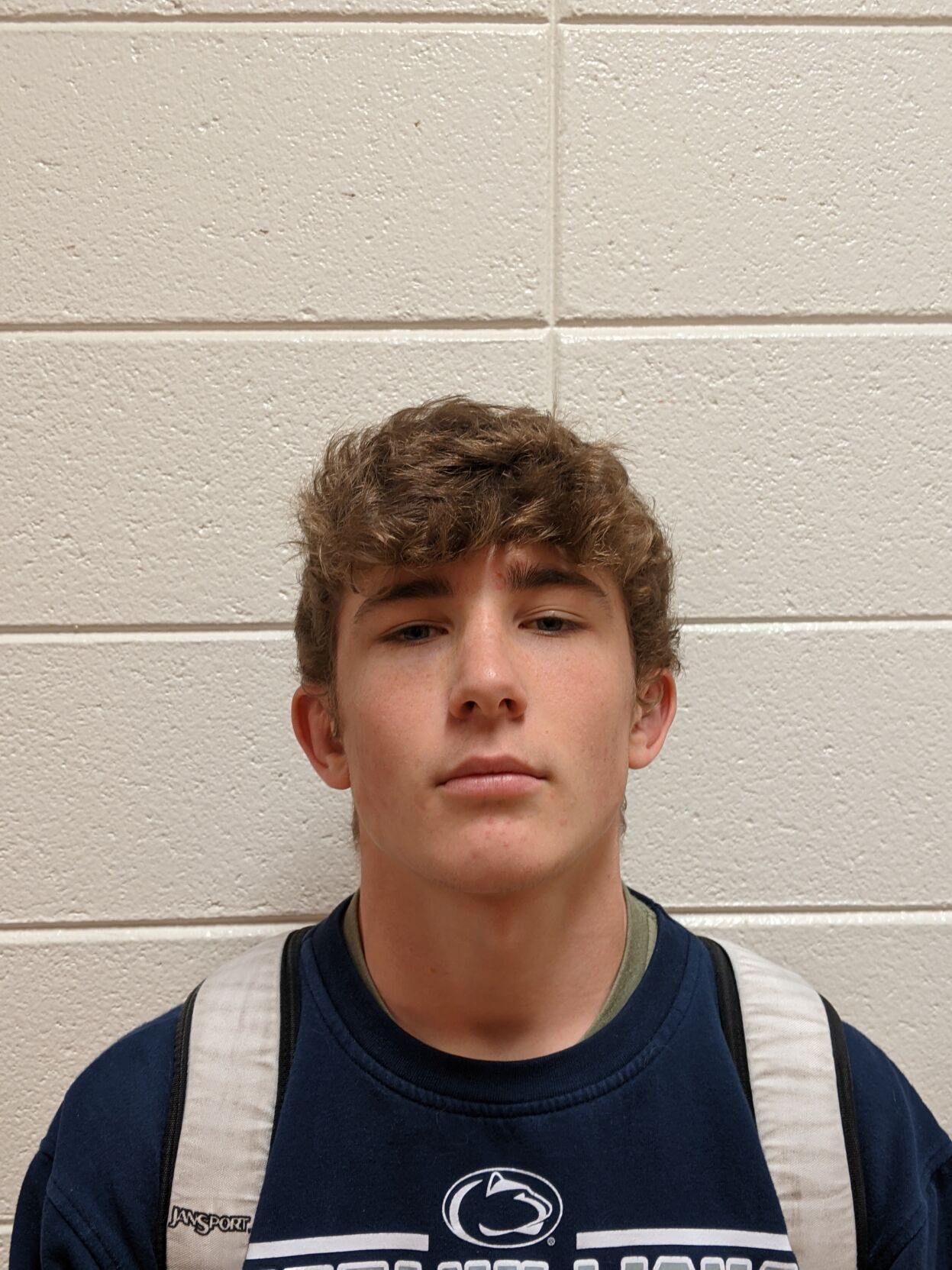 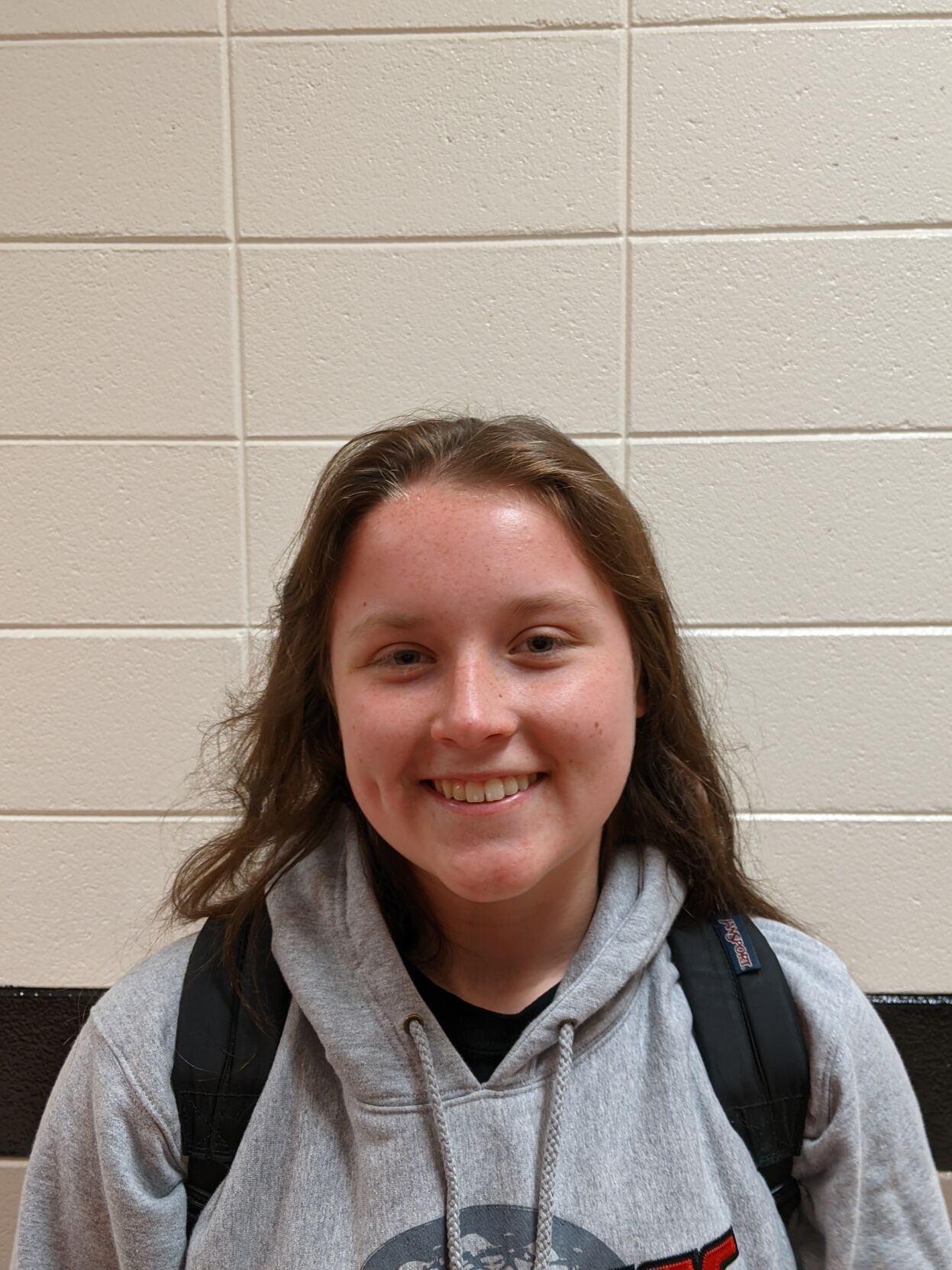 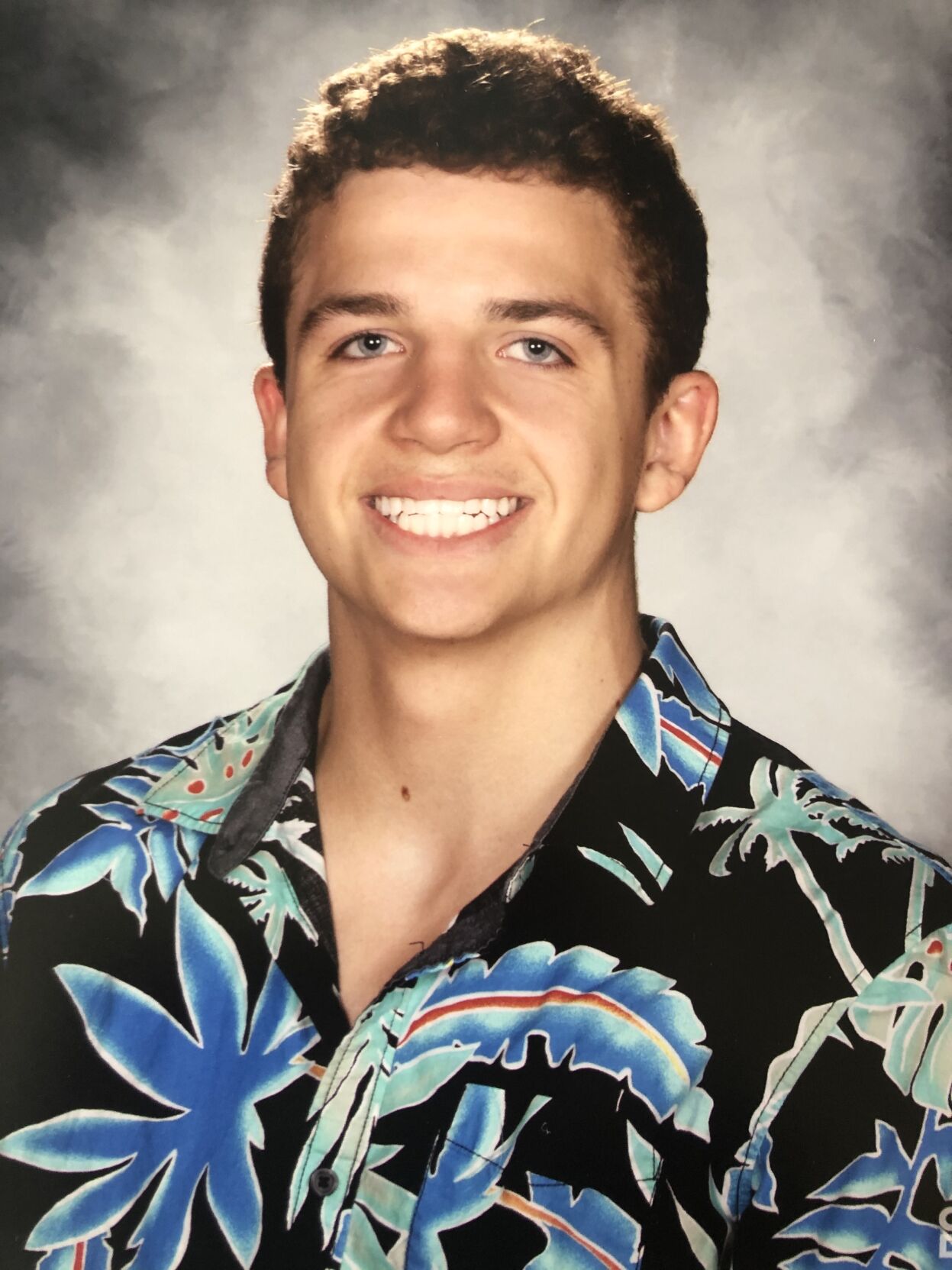 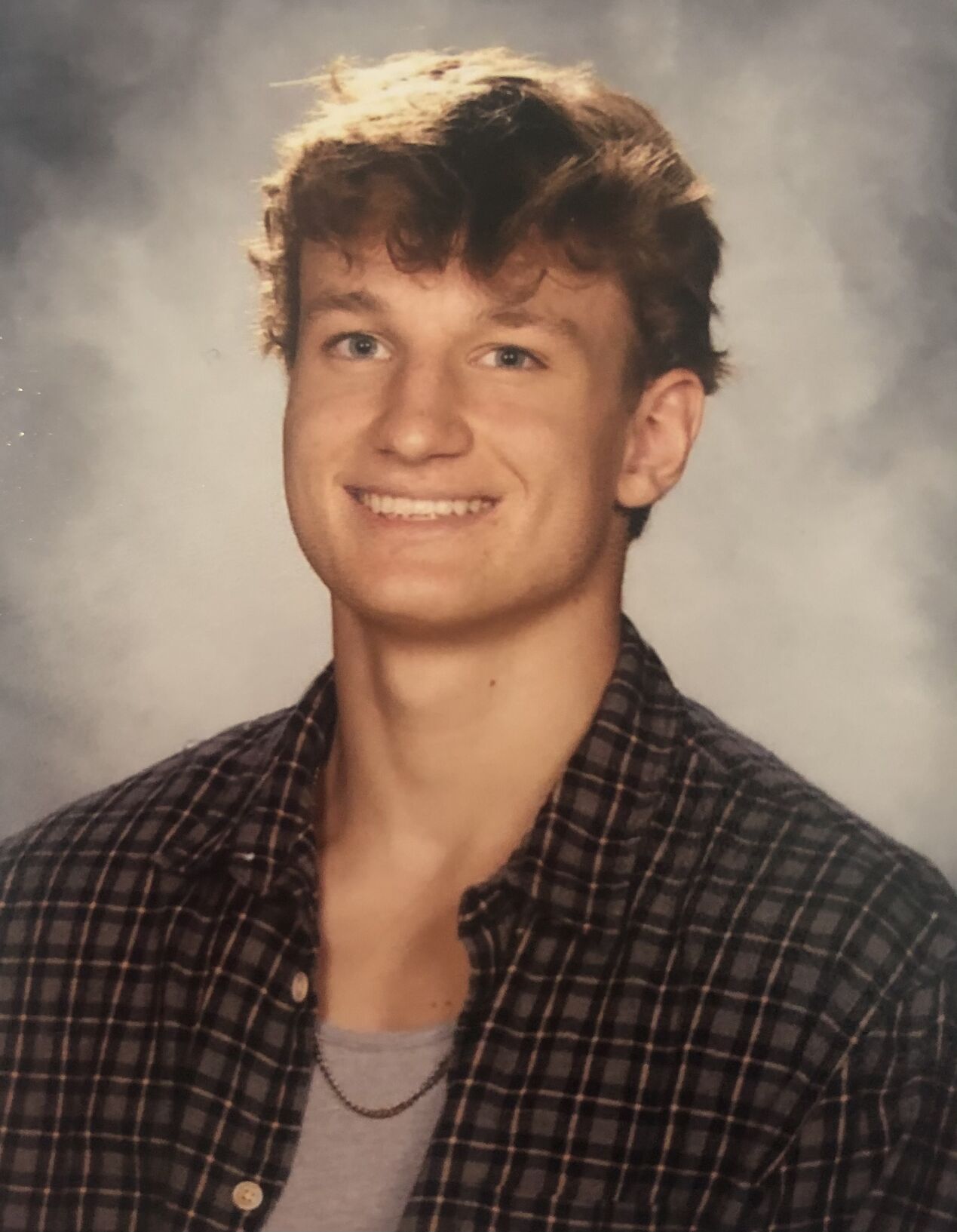 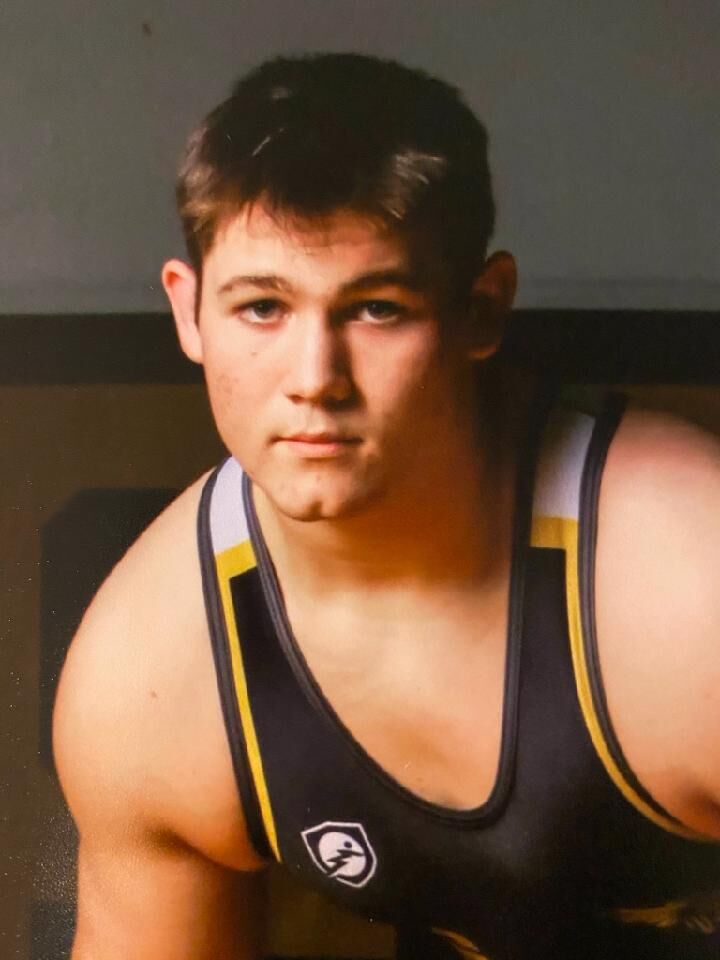 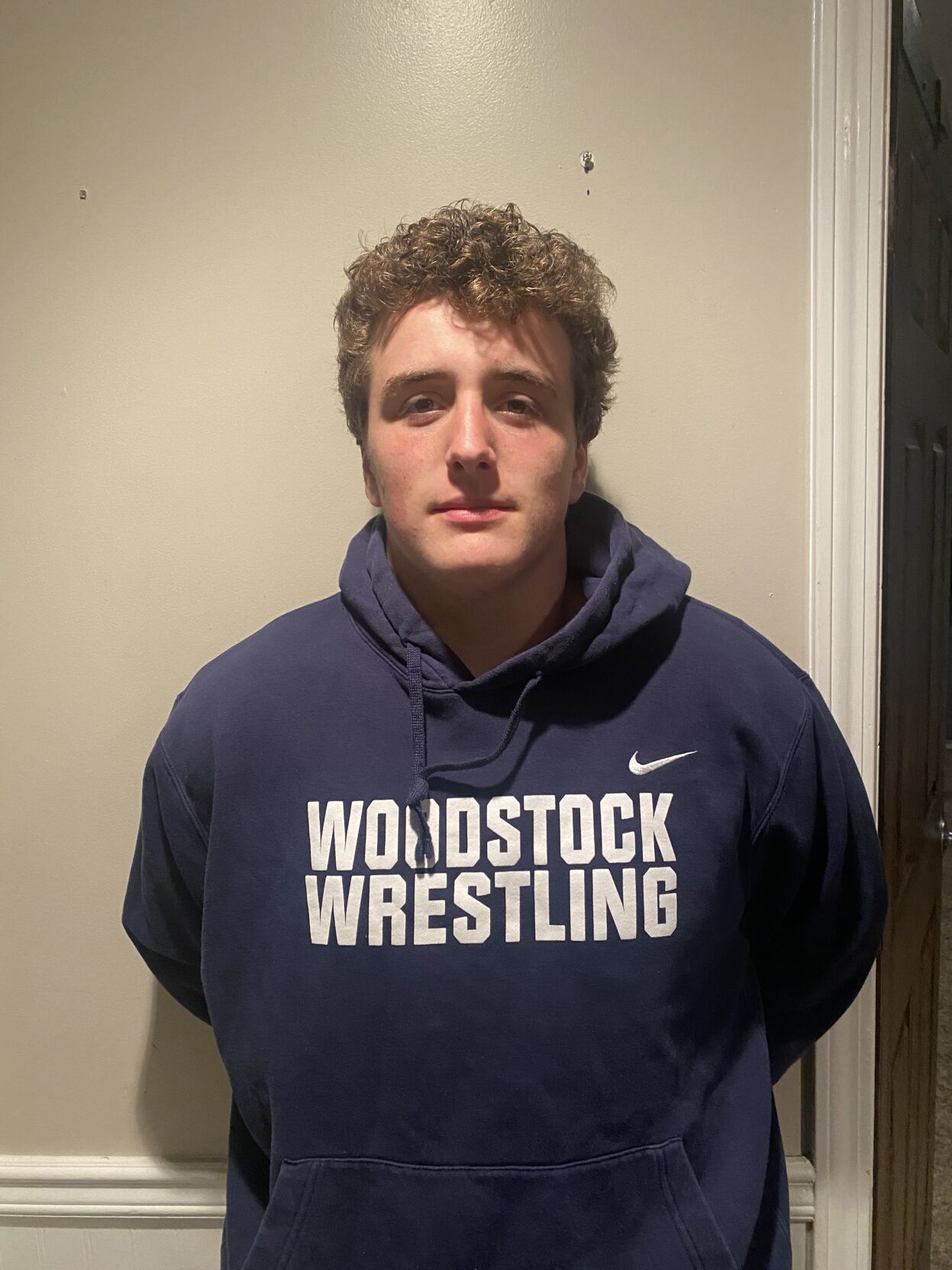 Cherokee’s Jacob Silka is the 2020-21 Cherokee Tribune Wrestler of the Year after winning the Class AAAAAAA state championship at 113 pounds, finishing the season undefeated.

Creekview’s Joe Hulen is the 2020-21 Cherokee Tribune Wrestling Coach of the Year.

Wrestler of the Year:

State Champion in the 113-pound weight class; Region 5AAAAAAA Champion; Earned his second state title without giving up a single point; Finished season with a 35-0 record.

Creekview followed up its 2020 state championship with a pair of region titles, a sixth place finish at the state traditional tournament and a second place finish to Buford High in the state duals championship, the highest placement at the duals for any Cherokee County team in history. Creekview went undefeated in county action along their way to a 24-2 finish on the season.

Following a series of related public hearings, the Cherokee County Board of Commissioners approved a handful of changes to county law related …