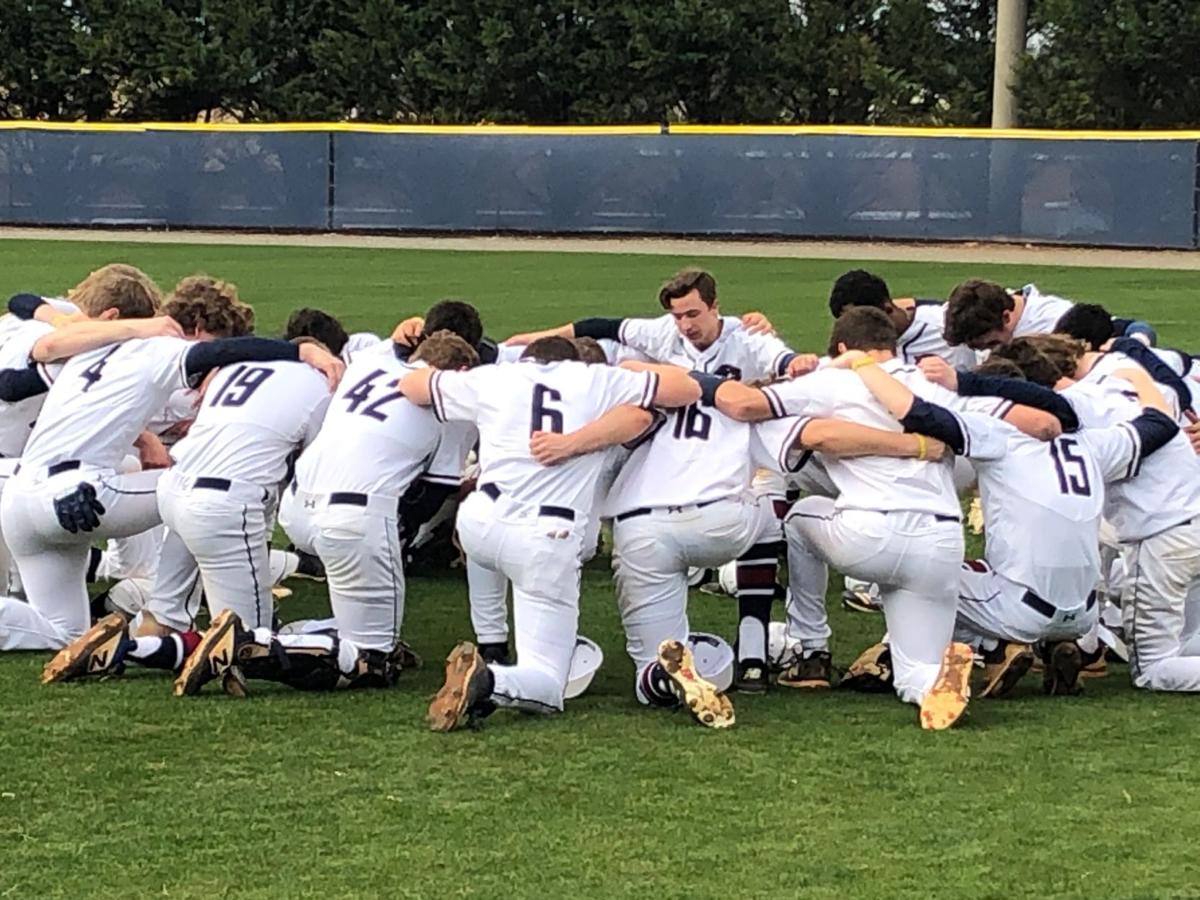 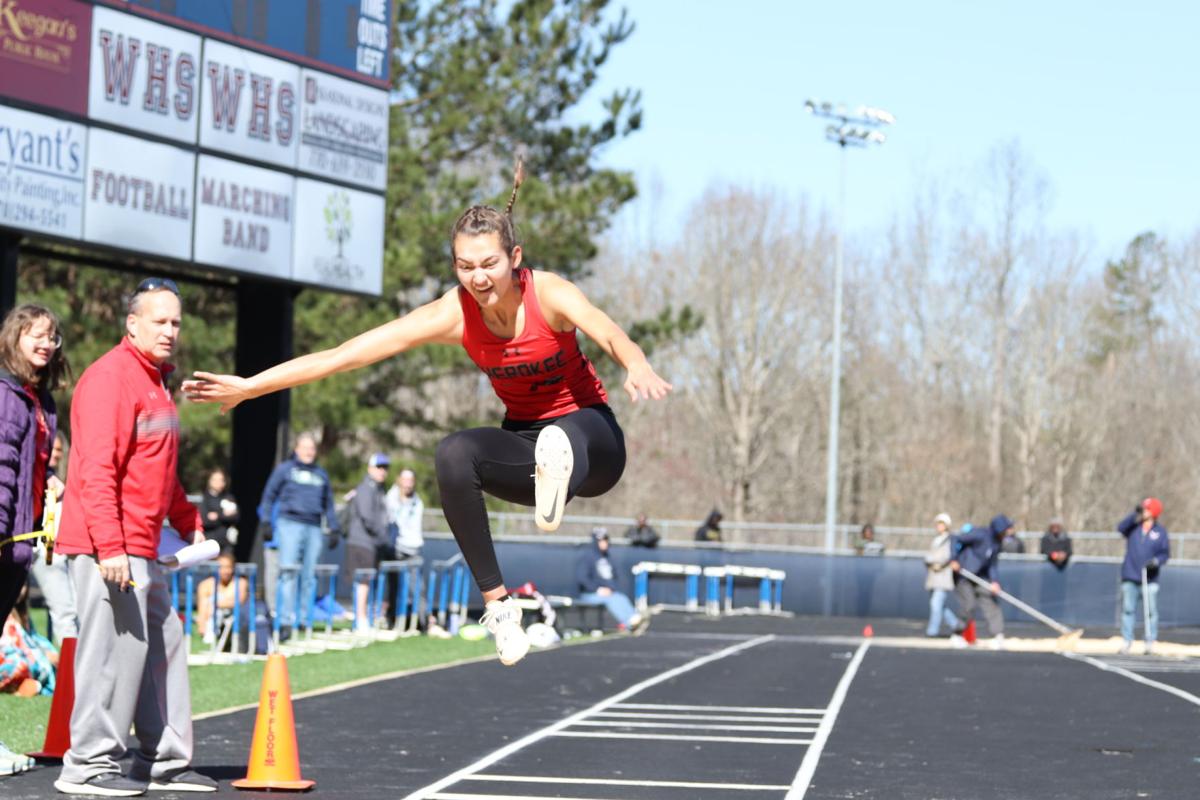 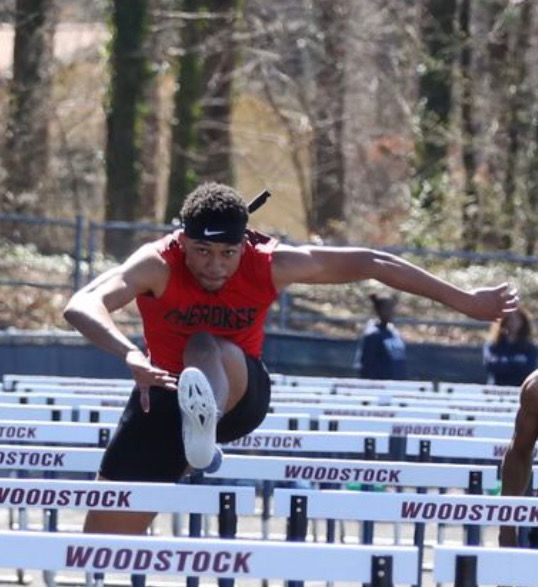 After a few days to process, the reality of the evolving situation with the COVID-19 pandemic and its effects on athletics has yet to fully sink in for many athletes, coaches and fans.

One by one, professional sports leagues, teams and athletic associations began to cancel all events due to the rapid spread of Coronavirus and it wasn’t long before the GHSA and the Cherokee County School District followed suit.

On Friday, CCSD confirmed that all sporting activities would be cancelled through March 27, but with new declarations every day from the CDC and other government agencies the likelihood that athletics will resume anytime soon is as uncertain as ever.

“Staying in shape and getting touches, I’m not really concerned about that because each and every one of our kids loves to play,” Sequoyah boys soccer coach John Zonin said. “As far as athletics, I’m more concerned about whether we’re going to have a season or not.”

After taking their lumps with a combined 4-29-1 record over the past two seasons, the Chiefs (5-2-1, 1-2 in Region 6AAAAAA) began this season on fire with four wins in their first five matches. Their 2-1 goal differential and subsequent play on the field has helped catapult them to a No. 7 ranking in AAAAAA but with the ever-evolving situation surrounding coronavirus the resumption of the season is a wait-and-see situation.

“To finally have that success with this group, these kids have waited for that and worked for that,” Zonin said. “Now we’re in limbo to see if we’re even going to finish this season. I’ll coach more years but for a lot of these kids only get four years to play high school and if this season is done with they’ll never get that back.”

Woodstock baseball is another county program which was seeing early season success. The Wolverines (10-3, 1-0 in Region 4AAAAAAA) currently sit ranked No. 6 in AAAAAAA and earned a 9-1 win over Lassiter in their region opener.

Friday’s doubleheader against Lassiter was cancelled after Cobb and Cherokee Counties both halted athletics and the onus is now on individual players to keep themselves ready for a possible return to the diamond.

“First thing I sent out to my kids was that number one they need to be safe and listen to their parents,” Woodstock coach Jeff Brown said. “We were fortunate to have a lot of our guys in our weight training class so they know the blueprint of what’s been going on there.

“I know some guys are able to take some swings and throw at the house with pop up nets, but other than that I think it’s going to be kind of old school with playing catch with dad in the backyard. I think that’s one of the good things that can possibly come out of this is people will get to spend more time with their families.”

Brown said the GHSA sent a statement to the baseball coaches last week stating its intention to keep the state championships in place, scheduled for May 15-18, and emphasizing that the region schedule and region playoffs are up to each respective region. Brown said the baseball coaches in Region 4 have been in contact with each other and contingency plans are being taken under consideration for if and when play on the field resumes.

Irrespective of the early season success, Brown said a situation like this affects everyone involved.

“Each group of kids leaves an impact on you as a coach regardless of how many games you win. I think that’s why a lot of us get into the profession,” Brown said. “I think everybody is a little disappointed with it being in the middle of the season and the beginning of region play but it’s out of our control and we always talk to our kids about controlling what they can control.”

For track and field athletes — particularly track — the training itineraries will likely be very similar to that of a normal practice. The recommendations from public health officials have yet to ban all outdoor activity, and how athletes choose to use their time will largely be up to them.

“The most important thing we’re needing to do as coaches is abide by the policies put in place and the second most important thing is continue to communicate with these kids and keep them motivated and excited,” Cherokee track and field coach Georgy Anderson said. “They’re not happy. It’s really interesting because when you take something away from kids they want it more. We might see some great things out of this because some of these kids are going to want it more.

“In track and field there are a lot of things you can do that you can’t do with baseball or basketball. But they have to find that within themselves. I think the coaches in track and field could be surprised when we come back.”

Garrett Hurlbert, Etowah’s Track and Field coach, broke the news to his team on Thursday evening that they should mentally prepare themselves for the possibility of having their season come to an end. The official decision from CCSD to cancel athletics for the next two weeks came down hours later and Hurlbert said the conversation was not an easy one.

“I had a feeling it was going to come down before it came down,” Hurlbert said of the official notice to temporarily cancel athletics. “Obviously our kids are upset, especially the seniors, because if we don’t get back that means their season is done. I’m obviously really upset about it.

“We’re kind of in the sit and wait mode and hoping we can get back so the season isn’t just over. That was one of the hard parts of the conversation. It’s not that I didn’t think they understood what was going on, it’s just I don’t know that they were ready to accept that this could affect their season.”