Cindy Lange-Kubick: 'This baby is living in a v…

Despite governor's COVID-19 warnings, most Metr…

Spring football isn't a given, but Wyoming's pl… 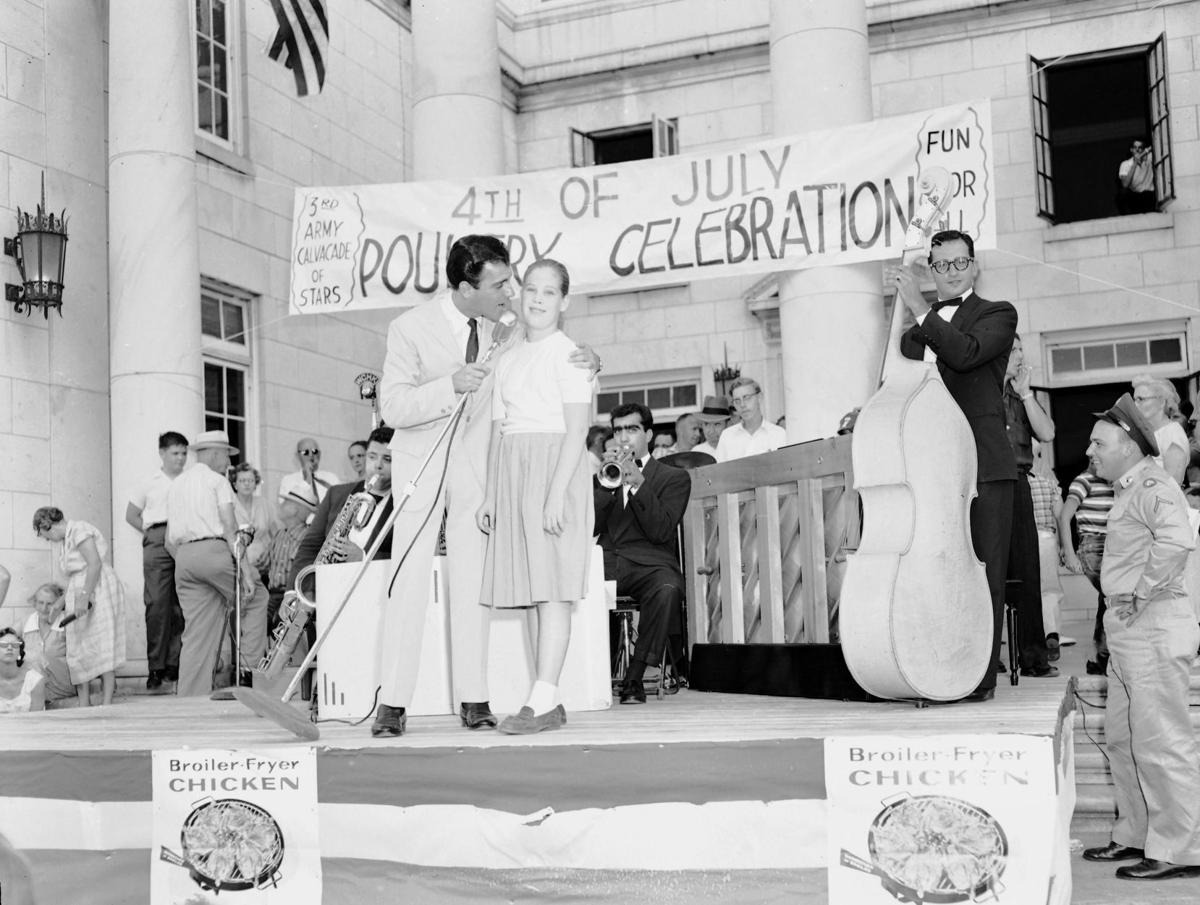 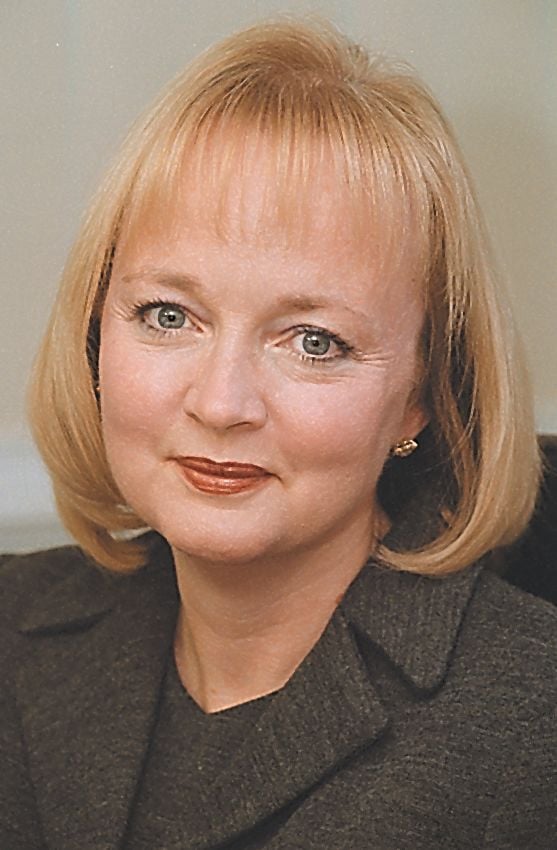 Fourth of July brings into stark relief how important our freedoms are.

In the midst of so much turmoil in our country and our world, it is a chance to pause and remember all that makes this country of ours so great.

For most of us this year’s Fourth celebration is different from years past. Parades were canceled, vacation plans put on hold, there are no baseball games to attend. Getting together with relatives brings its own set of concerns and problems.

We all long for what in the rearview mirror looks like totally carefree summer days of the past, filled with good food, fireworks, and plenty of patriotic celebration.

But whatever the new normal brings, this is the time to be thankful that we live in the best country in the world, where the beacon of freedom continues to shine brightly, where we are free to debate and question and make up our own minds about issues and who we want to lead us.

I am more grateful for those freedoms than ever.

As a kid, the Fourth of July meant time with my family. My father worked for Canton Textile Mills for 44 years. And I think each of those years, the mills closed for one week around the Fourth of July. During that short hiatus, all the looms and machinery were quiet, the constant frenetic activity by hundreds of employees during three eight-hour shifts suspended.

We spent most of those holidays at home, running through sprinklers and eating ice cream floats.

Our annual tradition was to get together with our dear friends, the Turner family, and decorate our wagons and bikes with flags and other decorations and parade up and down our sidewalk.

Then in the evenings we would cook out hamburgers and hot dogs and light sparklers as our way of having some fireworks.

Glancing back through my old columns, I came across one about the year I was 13 and got my parents to allow me to get together a group of my friends and go to downtown Canton for the big celebration.

Canton has a history of packed Fourth of July celebrations, with a daylong event on the steps of the white marble courthouse featuring bands playing and a host of other activities. People poured into town from miles around to be a part of the fun.

But that year was even more exciting, at least for me. That was the year Elvis was coming to town. Well, not the king himself, but his limousine.

I loved Elvis. I think I watched all of his movies, sitting in the dark of the old Canton Theatre, eating popcorn and dreaming that he was singing directly to me when he belted out his love ballads to whichever beautiful star he was pursuing in that particular flick.

So, that his own special gold Cadillac with fur upholstery and all the trimmings was going to be in our little community seemed glamourous beyond belief.

I cannot even say that it was a letdown when I was in line and made it to the front for the opportunity to look inside. A glance through that car door showed me a glimpse of the world of Hollywood that spurred my imagination.

Of course, it is amusing now that was a big event in my life I remember after all these years. But still, it marks a departure from childhood and into adolescence.

That was just the first of many Fourth of Julys spent in downtown Canton over the next 50 years. Each one in its own way was special and filled with the sort of fun we should all be enjoying in celebration of the Fourth of July.

We have all traveled a long way from those days. The world is no longer as bright and shiny as it seemed in the 1960s.

But the heart of America is still the same.

The Declaration of Independence signed on July 4, 1776, in Independence Hall in Philadelphia, Pennsylvania, is cause for celebration, no matter the circumstances we find ourselves in.

Our ancestors, and our brave military, have fought for those freedoms both here on our own soil and abroad.

“We hold these truths to be self-evident that all men are created equal, that they are endowed by their Creator with certain unalienable rights, that among those are Life, Liberty and the pursuit of Happiness.”

President Abraham Lincoln used those words to craft his Gettysburg Address in the midst of a war that tore our country asunder. This great president referred to the signing of the Declaration of Independence as he made his argument about equality, and the reason for the war as a new birth of freedom.

Right now, our country seems more divided than certainly I have ever seen it. My hope is that we can all come together and find common ground as a nation and keep the flame of freedom alive.

As we celebrate July 4, 2020, I wish everyone a safe, peaceful and happy Fourth of July.

Rebecca Johnston is a native of Cherokee County and a retired managing editor of The Cherokee Tribune.