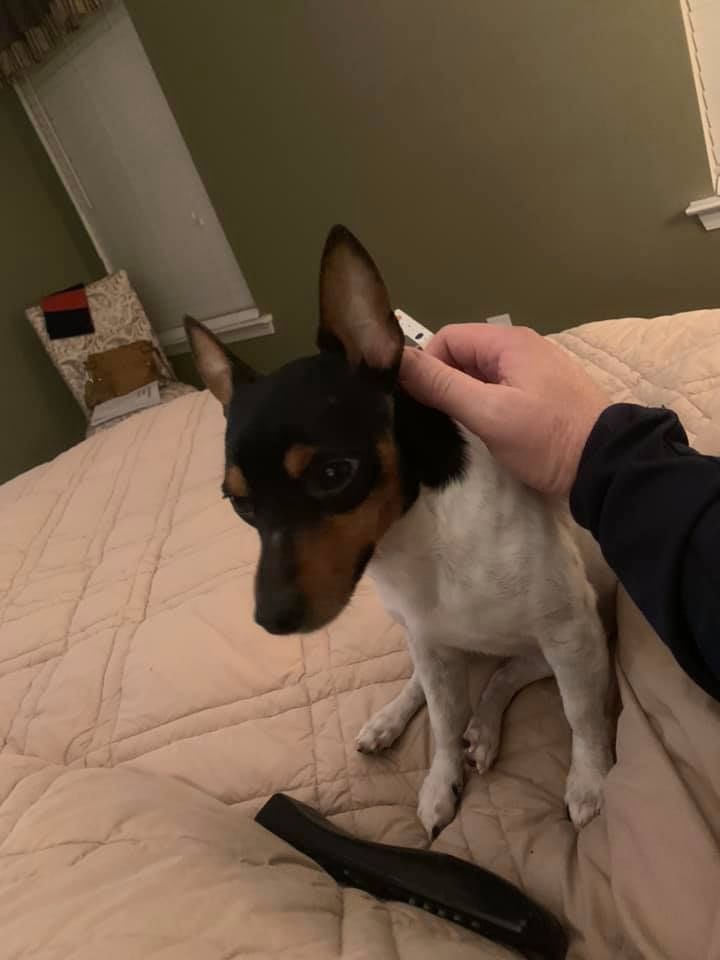 New pup Yippee gets a scratch from his pleased papa. 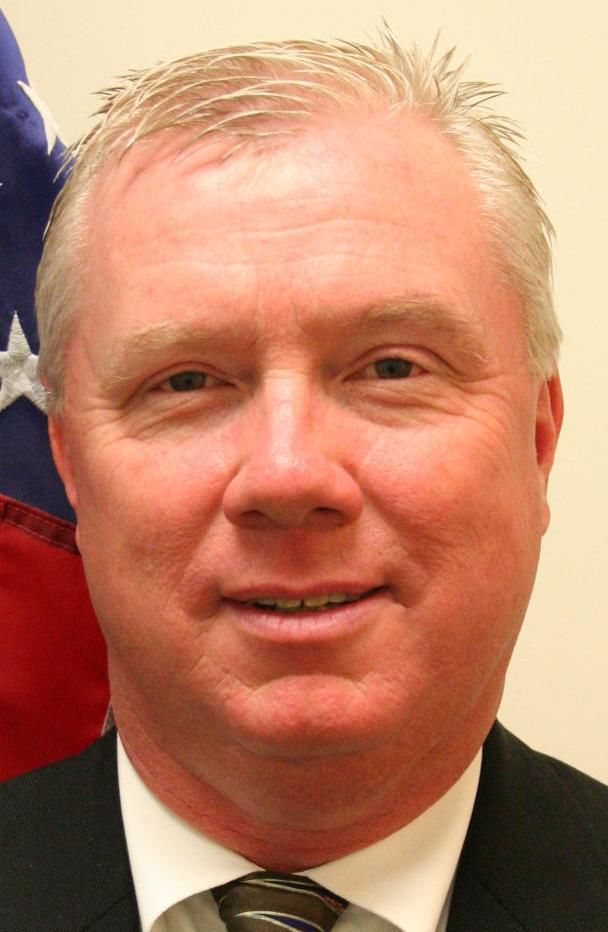 Times have changed dramatically when it comes to how we treat and view pets. We had dogs growing up for as long as I can remember. Two of the dogs I grew up with were Duke, the Weimaraner, and Jesse, the English Setter. Duke was strictly a pet. Jesse doubled as a bird dog.

I never had the impression Daddy was all that serious about bird hunting. Even when he would go, he sometimes left Jesse at home. Both dogs were always well fed and treated well. They never missed a meal. Most importantly, they were never mistreated. As much as we have evolved as a society, there are still a few losers who make sport out of abusing animals. It isn’t just dogs that suffer at the hands of abusers. Every kind of pet imaginable has fallen victim to those lowlifes who get their kicks out of hurting innocent animals.

As good as our dogs were treated, they were what we called, “outside dogs.” This simply meant that they lived outdoors. They didn’t come into the house. There were many times they would stand at the screen door and look in. But they knew where the threshold was. They didn’t cross it. If you grew up in the Keithsburg Community where I did, you grew up in the country. There were no leash laws for your pets. Dogs roamed freely in the neighborhood, though rarely did they venture far from home. People in the community knew their neighbor’s pets just as they knew their neighbor’s kids. In the winter, hay would be put in the doghouse to help keep the dogs warm. When the temperatures would get dangerously cold, I remember my parents using our outdoor utility room as a makeshift shelter for the dogs. That might seem inadequate today. But back then, that was caring.

Jesse died of old age. Duke was shot by someone in the woods beside our house. As I think back on that time while writing this, something just came back to my memory. When Duke was shot and killed, I was extremely unhappy. It was the first time in my life that I remember my Daddy telling me I better keep my temper in check. I’m sure he had seen me mad before. He must have seen something different in me this time. But he made it clear I was to let it go. So, I did. Our relationship was a simple one. He made the rules. I followed them. After my brother and I moved out, many of those old rules changed. My parents still had dogs. Not outside dogs. Inside dogs. Dogs that were treated like babies. Most of you have heard the old saying that talks about the bad place freezing over. Dogs living inside my parent’s home brought that saying to my mind.

Though I have had dogs and cats, I swore off pets for many years. If you love them, it hurts when they die. And I can’t have them without loving them. Vicki’s daughter Julie is a senior at Georgia Southern. For several weeks, in addition to her studies, she has been fostering a rat terrier named Yippee. This year-old dog obviously had a less than ideal beginning in life. That all changed when the heart of a college student was big enough to show compassion to an animal with a need. Instead of boarding Yippee during the Christmas holidays, Julie brought him home with her so we could meet him. She is no longer fostering him. He is now a full-fledged member of the family. This dog’s life changed the minute Julie decided to give him a chance.

Yippee is laying beside me as I write this. He’s had a long day and has made it clear that he’s ready for me to wind this down and turn off the lights. Yes. I am one of those people. I talk to him in a baby voice. He gets to sleep in the bed. And not to be overlooked, he loves to share my popcorn at night while watching television. From time to time, he likes to play fight. I guess he wants to show his daddy how tough he is. I already love this dog even though I said I’d never do it again.

Not everyone likes pets and that’s okay. Just leave them alone. For those who abuse them, there’s a special place for you. Use your own imagination.

Chris Collett is a longtime resident of Cherokee County.