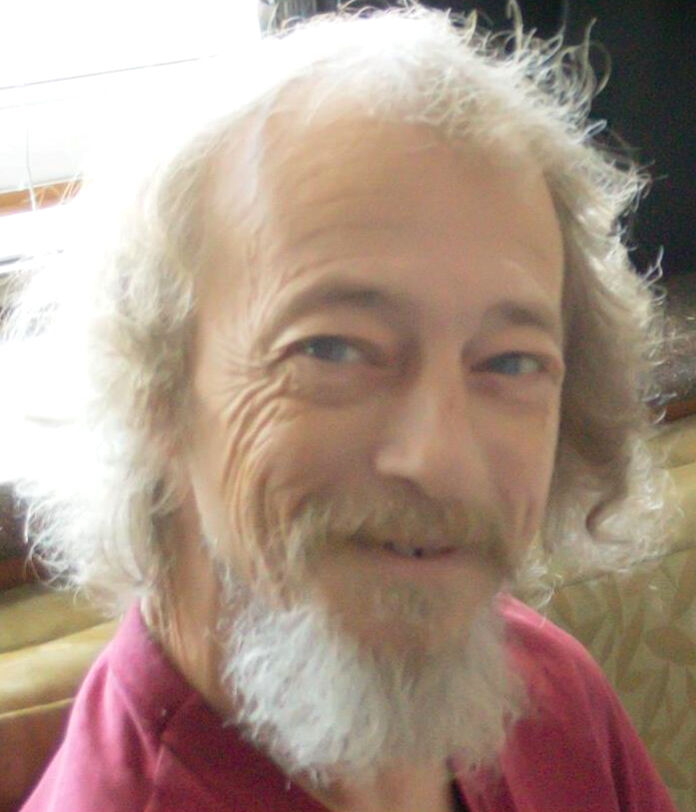 Mr. Mickey Wolfenbarger, 61, of Canton, GA passed away October 27, 2020. Mick was born on May 2, 1959 in Knoxville, TN. Mick worked as a master drywaller for his family company, Wolfe Drywall. After the passing of his wife, Danette, Mick devoted himself to being the best father to his two sons. He was a loving father and would often tell his boys "you were the best thing that ever happened to me". He was also an extremely loving Papaw and doted on his granddaughter. Mick was a simple man who enjoyed playing the Play Station, collecting electronics and watching Nascar. His wife, Danette, preceded him in death. Left behind to cherish his memory is sons, Cory Wolfenbarger (Cathi) and Casey Wolfenbarger; granddaughter, Chloe Wolfenbarger; mother, Margaret Wolfenbarger; father, Connie Wolfenbarger (Geri); brothers, Rick and Randy Wolfenbarger; and sisters, Rhonda Wolfenbarger and Cheryl Wells (David). There will be a graveside service on Friday, October 30, 2020 at 2:00pm at Rolling Hills Memory Gardens, 4355 GA-92, Acworth, GA 30102. In lieu of flowers, please send donations in memory of Mick to the American Cancer Society, www.cancer.org.