The Latest: More than 6.5 million tested in Wuh… 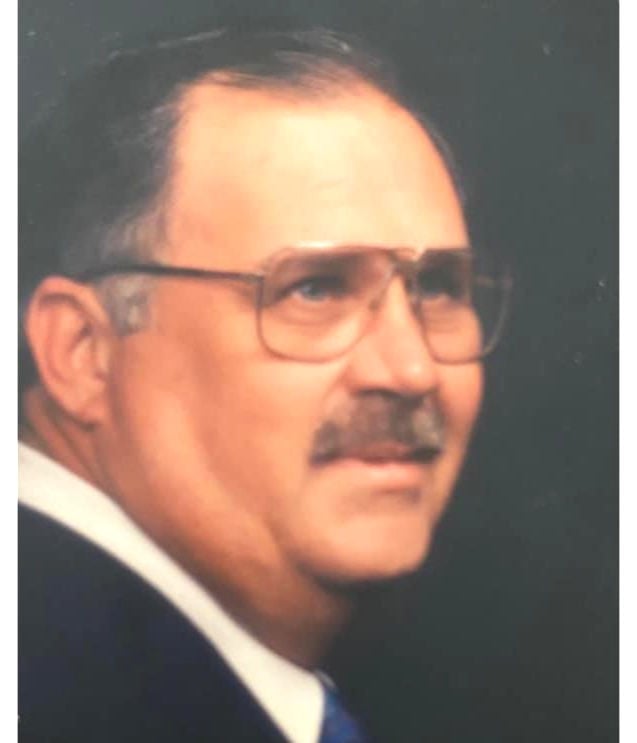 On Tuesday, April 14th 2020, James Earl Saylors, loving husband and father of four children, passed away peacefully at his home, following a three year battle with cancer. Jim was born on August 5, 1948 in Trion, GA to Russell and Jessie Saylors. He was raised in Marietta, GA and graduated from Sprayberry High School, class of 1966. Jim was also a proud member of the Free Masons, serving thru Kennesaw Lodge #33 in Marietta, GA. He was married to his beloved wife, Cherry Hall, for over 42 years. Together they raised three daughters, Jana Howard (John), Amy Kremer (James Lyle), and Ashlie Saylors (Emmett Jones) as well as one son, Jeffrey Saylors (Jennie). He was the very proud granddaddy of eight grandchildren (Kylie Jane Kremer, Sydney Ann Saylors, Tyler Jones, Dakota Saylors, Riley Saylors, Carter Jones, Tate Jones, and John Howard) and one great-granddaughter (Leila Jones). Jim was a Master Pipe Fitter with Plumbers & Steamfitters Local 72 out of Atlanta, GA. Throughout his career, he was instrumental in the construction of many iconic Atlanta landmarks including, The Coca-Cola Tower and The Georgia Aquarium. He was also employed for 21 years with AT&T and Lucent Technologies. Jim was passionate about gardening which started at his home. This led him to become a Master Gardener in Cherokee County. He took great pride in planning and maintaining his beautiful garden where he loved to plant hydrangeas. His love for the outdoors exceeded gardening, as he was also an avid hunter and shooter. Jim began singing gospel music with his family at a very young age. Beneath the exterior physique of a linebacker was a silvery smooth voice of a baritone. Over the years, he sang in numerous quartets and choirs with the most recent being his home church choir at First Baptist Woodstock. He is now singing in that heavenly choir, fully healed. Jim was a gentle giant and always exhibited such love for the Lord, and for others. He was quick to share a smile or a kind word. His favorite bible verse speaks to our grief and can provide comfort to all as we deal with the stresses of today. John 16:33 "I have told you these things, so that in me you may have peace. In this world you will have trouble. But take heart! I have overcome the world." *Due to the current COVID-19 pandemic, there will be no visitation or service at this time. The family will have a private graveside service. As soon as it is deemed permissible, the family will hold a celebration of Jim's life to be enjoyed by all of those whom he loved. Marietta Funeral Home & Crematory is in charge of the arrangements. Online condolences may be expressed at www.mariettafuneralhome.org

To plant a tree in memory of James Saylors as a living tribute, please visit Tribute Store.
Support Local Journalism