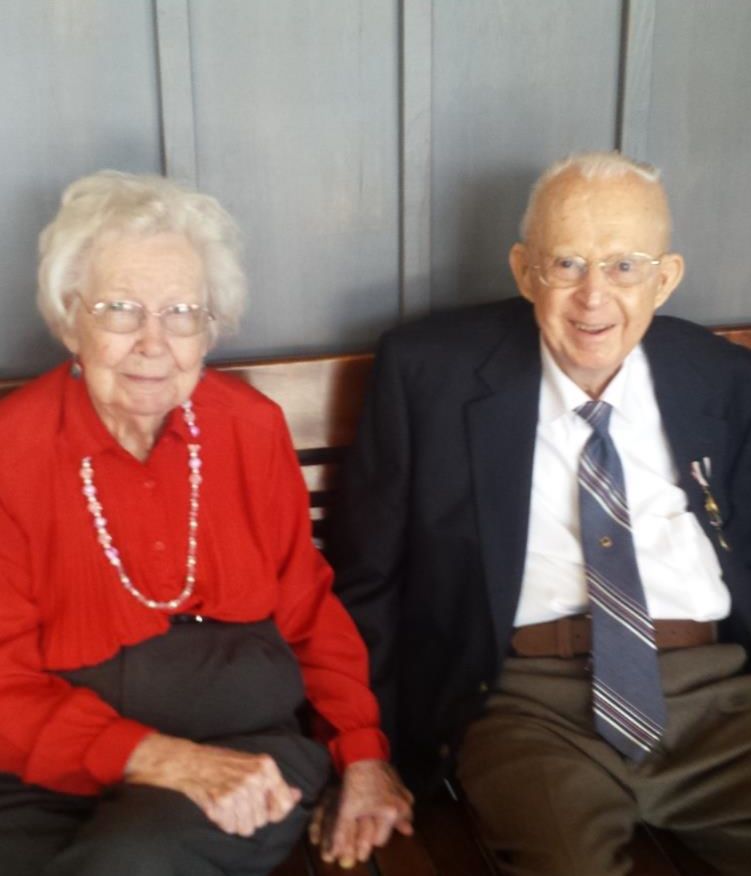 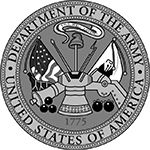 Ralph Gerald Rumsey, age 97, of Woodstock, GA passed away on Thursday, March 19th, 2020. He was born on May 19th, 1922 in Sayre, PA to the late George and Marie Rumsey. Ralph Rumsey honorable served in the Army for over 2 years. During that time, he was held captive in 1945 in World War II by German soldiers and was made a Prisoner of War. He received several decorations throughout his dedicated service in the Army, which included a good conduct medal and World War II Victory Ribbon. In August 2018, Ralph received 2 service medals from U.S. Senator, Johnny Isakson. Ralph retired in 1973 from Green Haven Correctional Facility in Stormville, NY. He later married his wife, Ruby, in Orlando, FL on February 27, 1987. Ralph enjoyed traveling, hunting and working on cars. Ralph is survived by his wife, Ruby Rumsey; son, Doug Rumsey; grandson, Brian (Colleen) Rumsey; great granddaughters, Jordan and Grace Rumsey; granddaughter, Bunnie Short; step-daughter, Jean (Jerry) Thomas; and step-grandsons, Doug and Scott Rowland. A service for Ralph Rumsey will be held at a later date at Mt. Hope Cemetery, Cemetery Rd, Van Etten, NY 14889

To plant a tree in memory of Ralph Rumsey as a living tribute, please visit Tribute Store.
Support Local Journalism