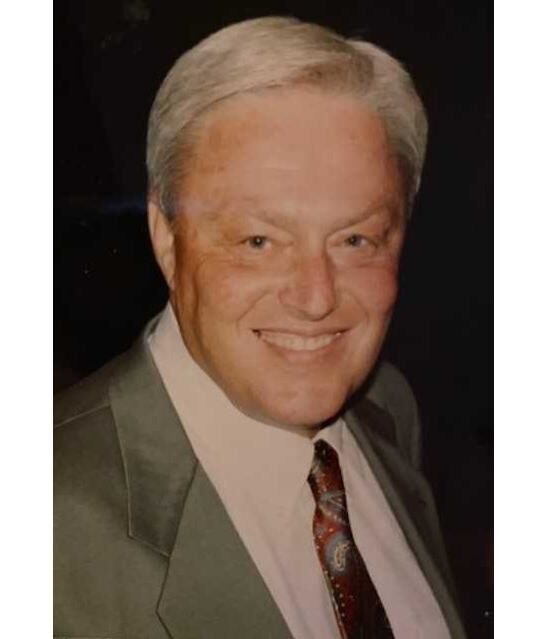 Ronald Lee Royer was born April 3, 1938 in Crawfordsville, Indiana. He passed away peacefully at home on February 11 after a prolonged battle with myleodysplastic syndrome. He attended Indiana University on a golf scholarship and was the first All-American golfer from I.U. Earlier as a junior golfer, along with other honors, he won the Indiana Sate Junior Championship. In 1969 Ron was fortunate to win the Indiana State Amateur prior to moving out of the state. Later he won the St. Louis District, the Orlando City, the South Bend, Indiana City, and later the Atlanta Amateur. In 1985 he was inducted into the Indiana High School Golf Hall of Fame. In the year 2000 he was placed in the Crawfordsville High School Athletic Hall of Fame. He also played on the high school basketball team and on the I.U. freshman team. He meet future bride Becky Wolf on campus and they were married in 1960.Ron entered the US ARMY as a 2nd Lieutenant during the Cuban Missile Crisis and served on the All Army Golf Team. Ron spent time as a regional sales manager in the packaging industry. After retirement, he was active for a few years as a consultant fora large European packaging company. Ron and Becky were blessed with two daughters, Robyn and Wendy. Robyn is married to Keith Adams. They have two daughters, Meghan and Katey along with 2 great grands and another one on the way. Wendy is married to Tony Vaccaro and has three children, Anna, AJ, and Nicholas. Although the competitive years were over, Ron enjoyed golf at several courses in the Atlanta area ending up at BridgeMill, a golf community in Canton. Ron 'Pop' will be missed by friends and family who loved and admired him. Services will be held at the Woodstock Funeral Home at 12:30 on February 25 with interment at the Georgia National Cemetery at 3:00 PM. Donations may be made to the Cherokee Humane Society or Homestead Hospice in honor of Ronald Lee Royer.

To plant a tree in memory of Ronald Royer as a living tribute, please visit Tribute Store.
Support Local Journalism