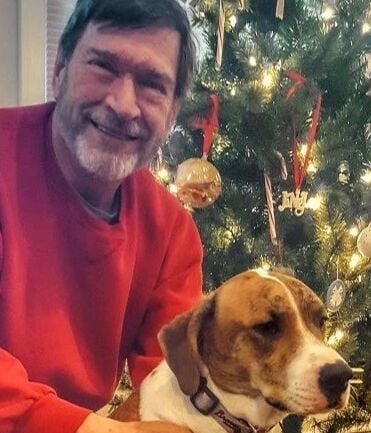 Richard Albert Remus, 68, of Canton, Georgia, passed away August 19, 2021. Rick was born on October 25, 1952 in Detroit, Michigan to Gerald and Josephine Remus. Rick is survived by his children, Amanda (Woolery) Back of Atlanta, Georgia and Brendan (Brianna) Remus of Tampa, Florida; and sisters Bette (Richard) Brown, Nancy House, and Marilyn (Edward) Williams, all of Michigan. Rick graduated from the University of Michigan with a degree in Mechanical Engineering and Mercer University with a Masters of Business Administration. He worked for the Institute of Nuclear Power Operations (INPO) for 34 years, which allowed him to travel to many parts of the world. In 1981 and 1989 respectively, he welcomed his daughter and son, who were the most important part of his life. Rick was an avid golfer, tennis player, runner, and recently pickleball player. He was also heavily involved with his church and the neighborhood community in Soleil, where he made many wonderful friends. He will be deeply missed by his family, friends, and all that knew him.

To plant a tree in memory of Richard Remus as a living tribute, please visit Tribute Store.
Support Local Journalism