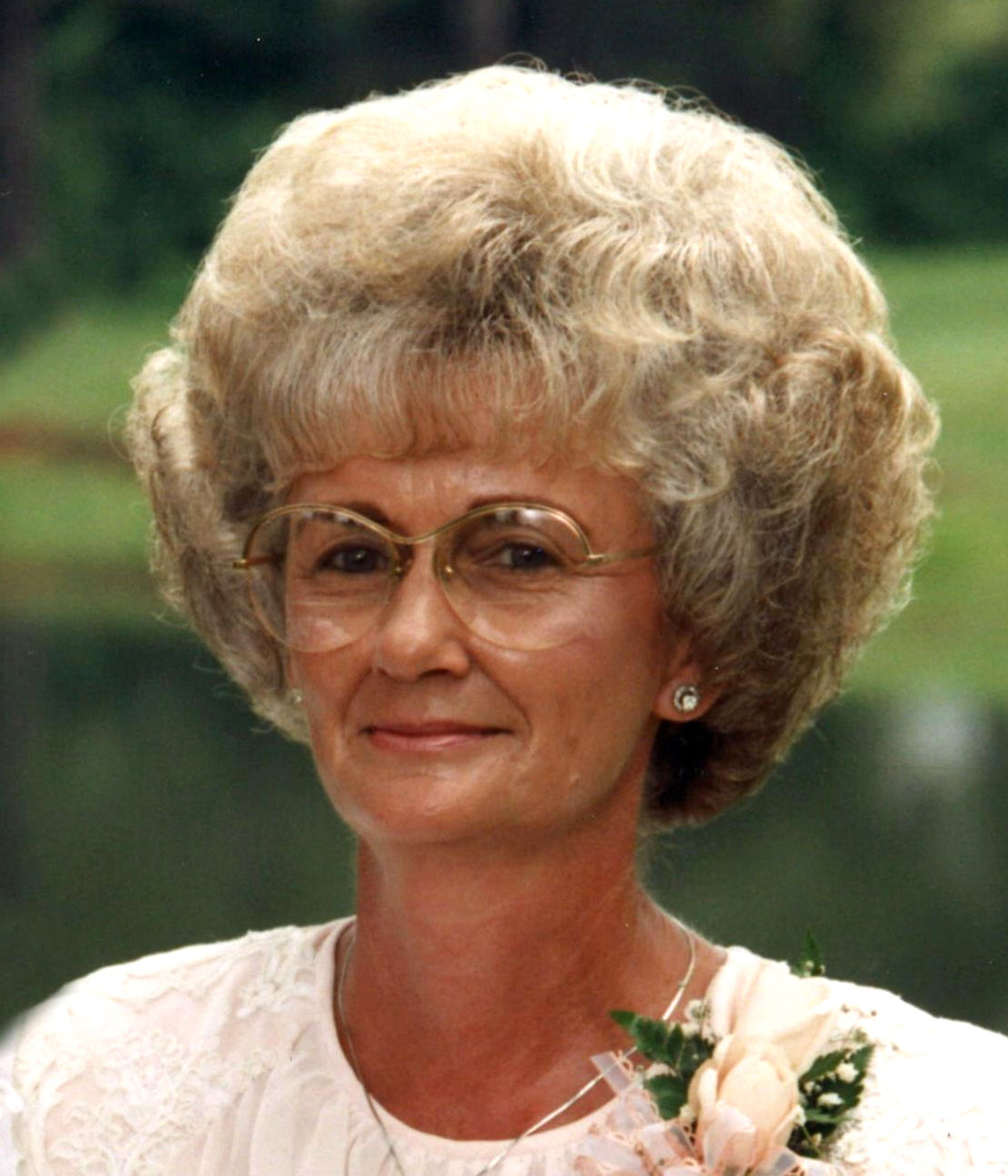 Betty Ann Phillips, born in Atlanta on September 27, 1934 to her loving parents, Gladys and J. C. Alexander, passed away on December 19th. Betty was a graduate of the West Fulton High School and took courses in interior decorating and copper smith design. Between the years of 1953 and 1965 she was employed as an accountant with the U. S. Rubber Company and the American Tire Company, both located in Atlanta. Betty was a very good bowler and won many trophies with the team she bowled with. She also enjoyed fishing with her husband while visiting her summer home on Lake Chatuge in Hiawassee, Georgia. Betty was an avid gardener and had tremendous talent for producing beautiful flowers at her home in East Cobb County. Betty was a member of the order of the Leland 234 Eastern Star and worked alongside her mother during the "60s" doing wonderful work with that organization. She was an organizing member of the Center Hill Civic Club and was instrumental in starting many worthwhile community projects. She was one of the first members of the West Fulton Jaycetts that was organized in 1961. She was a strong financial supporter of the WellStar Health System Foundation and was a charter member of the Women in Philanthropy for the health system. After marrying her loving husband, Tom, in 1959, she continued to live in Atlanta until moving to Cobb County in 1964. Throughout her husband's business activities and community service, she was always a constant supporter. She demonstrated unparallel love and encouragement for her children and grandchildren. Betty had a strong faith in God and was a member of East Cobb Baptist Church in Marietta. Before her health began to deteriorate due to severe arthritis and several back operations, she was active with the young people's activities in the churches she attended. Betty leaves behind her loving husband, Tom M. Phillips of 59 years, daughter and son-in-law, Melisa and Greg Fortgang, son and daughter-in-law, Tony Alan and Stephanie Phillips, and grandsons, Brandon and Ryan Fortgang, and many loving, devoted friends. Mayes Ward-Dobbins Funeral Home at 180 Church Street, Marietta, GA is handling the funeral arrangements. The family will receive friends for visitation on Sunday, December 22nd from 2:00 p.m. until 4:00 p.m. The service will be at East Cobb Baptist Church at 1940 Shallowford Road, Marietta, GA on Monday, December 23rd at 2:00 p.m. with the Reverends Johnny Foster and Richard Holden conducting the service. Interment will be at Cheatham Hill Memorial Park in Marietta. The family requests in lieu of flowers, donations may be made to the WellStar Foundation, Emergency Room Building Fund, 805 Sandy Plains Road, Marietta, GA 30066 or online at wellstar.org/foundation.

To plant a tree in memory of Betty Phillips as a living tribute, please visit Tribute Store.
+1