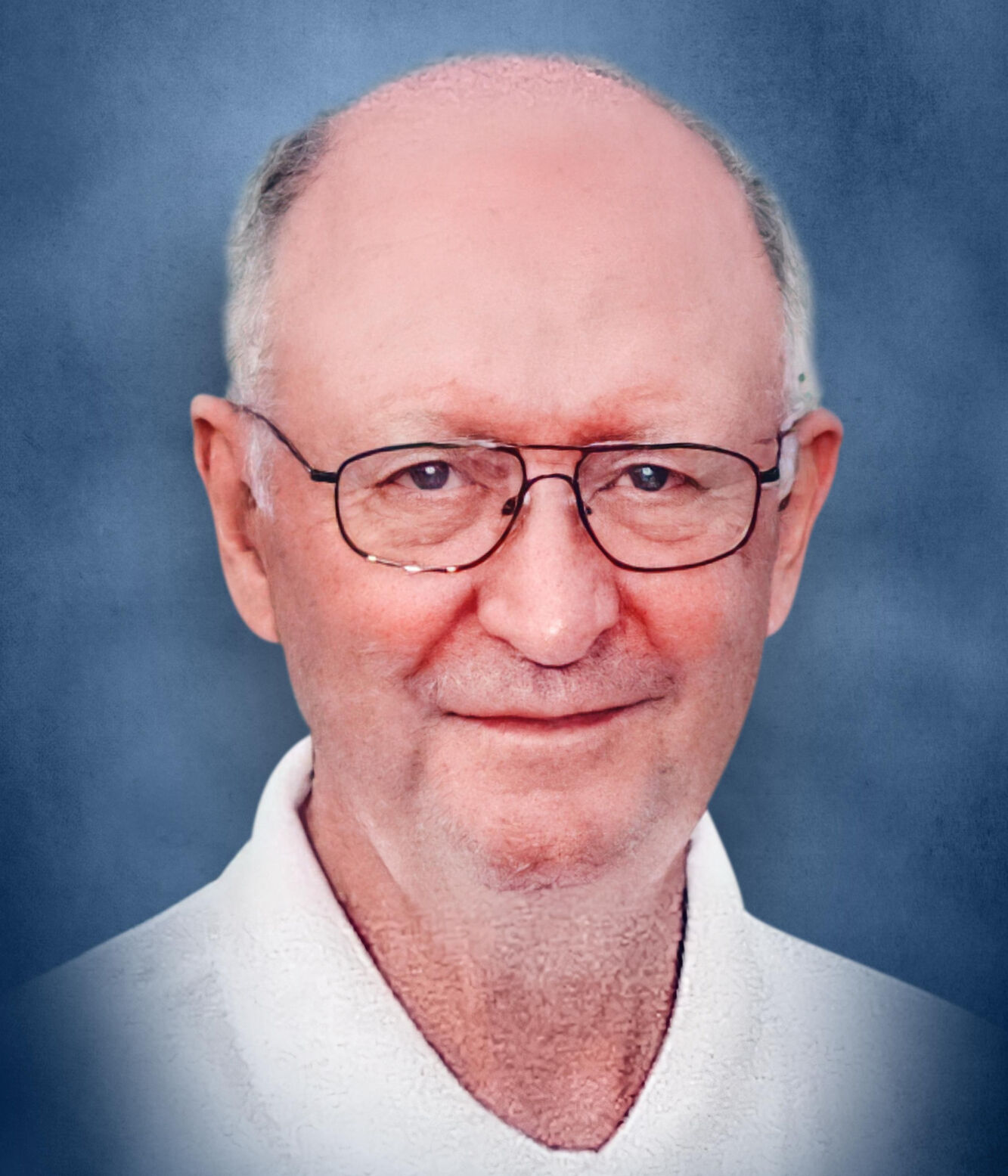 It is with great sorrow that the family of Ottis Franklin Page, age 86, of Canton, Georgia shares the passing of their father. He died at home on March 1, 2021. He is survived by his wife of 60 years, Peggy Barnes Page, daughter Nan (Jim) Putnam, son Barry (MaryAnn) Page, and daughter Patty (Jon) Turner. His grandchildren are Bo Page, Bethany (Johnathan) Welsh, Clare (Brandon) Ward, Brandi (Jake) Pendergraft, Mariam (Sam) Moldenhauer, Brooke Putnam, Sarah Turner, and Jonathan Turner. He also has three great-grandchildren, Juniper and Teddy Pendergraft and Adalynn Ward. His brother Rev. James (Sue) Page of Stockbridge, GA also survives. Ottis was preceded in death by his father, Clarence Furman Page, his mother, Daisy Mamie Gazaway Page, and two sisters, Glenda Hayes and Shirley Franklin. Ottis grew up in the Canton Mill Village where he made many life-long friends. He later served in the Army and spent time in Germany during a time of increasing tensions which led to the Berlin Crisis of 1961. After being discharged, he married the love of his life, Peggy Barnes. He met Peggy and her twin sister, Patsy, on a bus ride home from Atlanta. When asked why he fell in love with Peggy and not Patsy since they looked just alike, he said, "He just knew she was the only one for him!" Soon, Ottis was drafted a second time and once again served his country. He was stationed in Virginia. So, he and Peggy moved to Virginia where they made many friends and sweet memories. After their time in the Army was up, Ottis and Peggy lived in Canton where they raised their three children. Ottis worked for Lockheed-Martin in Marietta for 41 years. Throughout the years, they attended both Hopewell Baptist Church (Clayton) and Indian Knoll Baptist Church where they were blessed many times to see souls saved including their own children and many of their grandchildren. The Pallbearers will be Bo Page, Jonathan Turner, Jake Pendergraft, Johnathan Welsh, Brandon Ward, Sam Moldenhauer, Dewayne Fendley and Darrell Fendley. Funeral services are scheduled for 2:00 PM, on Wednesday, March 3, 2021, from the Chapel of South Canton Funeral Home with Rev. Michael McPherson, and Rev. Jason Phillips officiating. Interment will follow at Georgia National Cemetery. The family will receive friends from 4:00 PM to 8:00 PM, Tuesday, March 2, 2021, and from 11:00 AM to 2:00 PM, Wednesday, March 3, 2021 at South Canton Funeral Home. South Canton Funeral Home, dedicated to the families we serve, 770-479-3377. Online condolences may be made to the family at www.thescfh.com

To plant a tree in memory of Ottis Page as a living tribute, please visit Tribute Store.
Support Local Journalism