Virus deaths top 200 in Georgia as stay-home or… 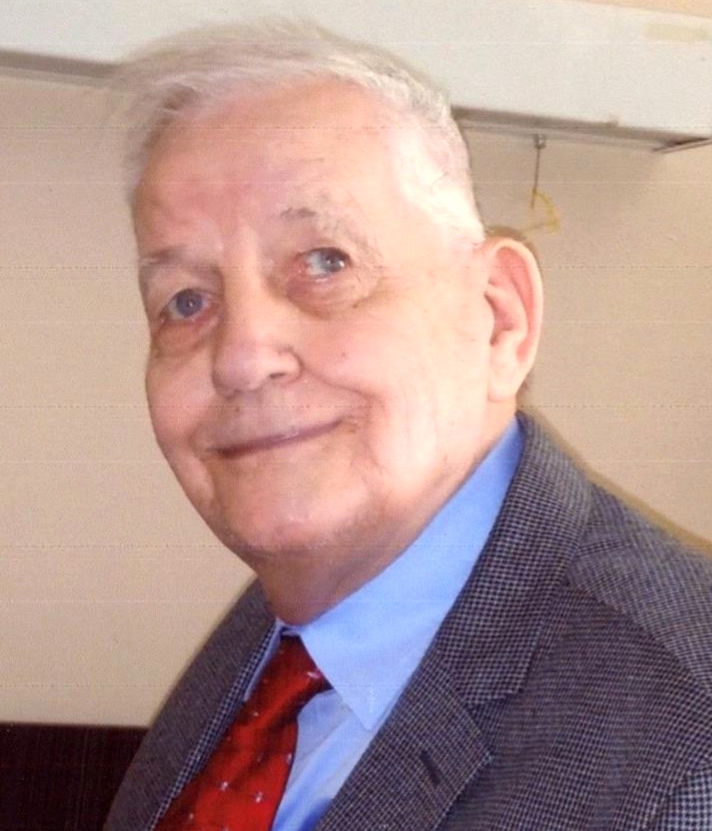 Luther M. Millsapp, 88, passed away peacefully on March 24, 2020 at Roselane Nursing Home in Marietta. He was born at home, on November 14, 1931, in Cobb County, Georgia. Preceded in death by his wife, Doris Millsapp in 2006. He is survived by his sons, Jerry Millsapp (Brenda) and Tony Millsapp (Angela), grandchildren, Crystal, Jeremy and Jason, and seven great grandchildren. Luther was a simple man and found joy in the simplest things in life. One of them being his family, which he had lived within a proximity of his entire life, this included parents, siblings and children and they were the most important to him. Sitting on the front porch swing with family gathered made him the happiest. Luther enjoyed reading and studying his Bible. In the early years Luther received a calling from the Lord to become a Preacher. He then became an ordained Minister and preached for many years. Luther was a skilled carpenter and one of his greatest achievements was building several homes in his community. He loved to work with his hands and as a result he worked 34 years at Unique Knitting Company as a machine technician. Later he went to work for Cobb County Board of Education at Eastside Elementary School where he was much-loved and respected by teachers and children alike. When he retired after almost ten years at Eastside, he was recognized with an article written about him in the Marietta Daily Journal. His heart was big, and he was filled with a sweet and kind disposition that was recognized by all that knew him. He will be missed by those that loved him, however, they will find peace in knowing that he is in heaven with his wife Doris. Funeral arrangements are being held by Marietta Funeral Home. Online condolences may be expressed at www.mariettafuneralhome.org A private graveside service will be held March 26, 2020 at 2:30 p.m. at Rolling Hills Cemetery, Reverend Steve Pettit with be officiating. Romans 8:38-39 For I am convinced that neither death nor life, neither angels nor demons, neither the present nor the future, nor any powers, neither height nor depth, nor anything else in all creation, will be able to separate us from the love of God that is in Christ Jesus our Lord.

To plant a tree in memory of Luther Millsapp as a living tribute, please visit Tribute Store.
A note to our readers