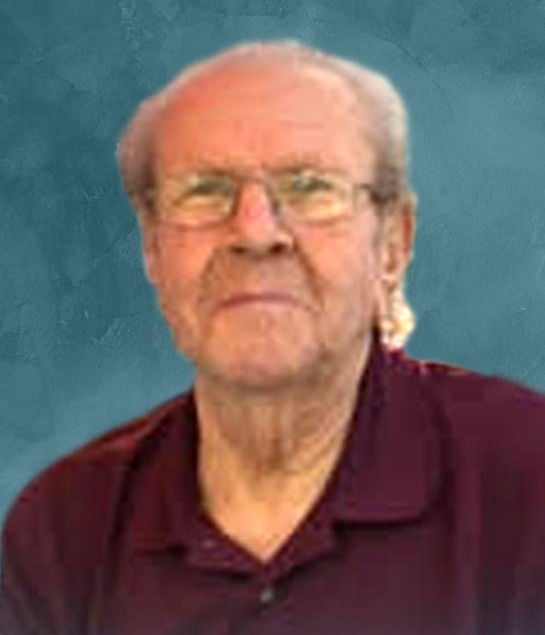 Guy F. Mathis was born to Dillard and Vella Mathis on their family farm at the foothills of Bald Mountain in Hiawassee, Ga. He was the 7th son of 11 children. At the age of 6 he and his family moved to Rome, Ga., where his father was employed by Berry College. They were a faithful Christian family and at the age of 16 Guy gave his life to Christ as a member of Mount Alto Church where he found an appreciation for Gospel and old time hymns - sometimes even singing along. In his early life he was an avid outdoorsman, enjoying fishing and hunting. He cherished his largest deer mount, a 10 point buck. His passion for gardening led to his awesome 2lb tomatoes. For years he made a secret hot sauce recipe well known to both family and friends, which was lovingly coined Daddy Guy's Hot Sauce. Guy met the love of his life, Billie Sue, at West Point Pepperell at the age of 21. They shared 64 years of marriage devoting their lives to raising their three children, Janet, Tim, and Greg. Guy worked for Coca Cola in Rome, Ga., and later at West Point Pepperell in Lindale, Ga., where he and Billie Sue met. The two later moved their family to Marietta, Ga., where he worked as a driver and later retired after 12 years of employment at the US Postal Service. Upon retiring he and Billie built their final home in Waleska, GA., at Lake Arrow Head, where their love continued to grow until his passing on January 10, 2020. Guy will be dearly missed by his loving wife and family who will always treasure his memory. Funeral Services were held at 1:00 PM, on Monday, January 13, 2020, at South Canton Funeral Home with Rev. Monty Watson officiating. Entombment immediately followed at Kennesaw Memorial Park. He is preceded in death by his parents, Dillard and Vella Mathis, his brothers, Boyd, Walter, Herman, Otis, JD, and Paul. As well as his three sisters, Mae Belle McCall, Clara Bohannon, and Wanda Broome. And son in law David Smith. He leaves behind his wife, Billie Sue Mathis, and three children Janet Mathis Smith, Tim and Myra Mathis, and Greg and Janet Mathis. His eight grandchildren Brittany Smith Thibodeaux and husband Brandon Lane Thibodeaux, Lindsay Mathis Dabbs and husband Wayne Keaton Dabbs, Marshall Guy Smith, Clayton Guy Mathis, Mason Todd Mathis, and Travis Hunter Mathis, and his three great grandchildren, Mali Faye Dabbs, Bodi Daniel Dabbs, and Lexi Jean Dabbs. In Lieu of Flowers, the family asks that donations be made to Lake Arrowhead Church in Guy's memory. South Canton Funeral Home, dedicated to the families we serve, 770-479-3377. Online condolences may be made to the family at www.thescfh.com