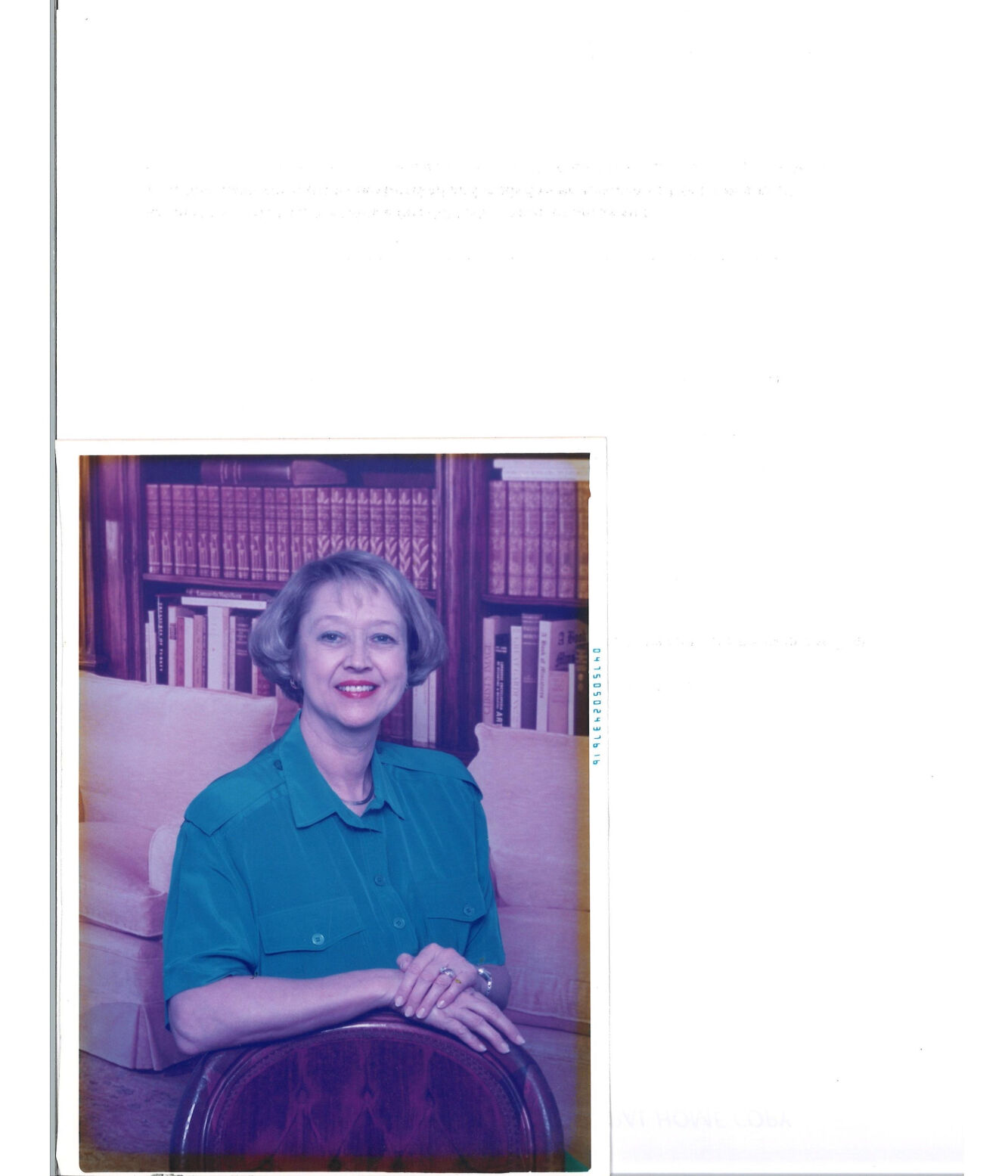 Sandra Elizabeth Ferguson Lamb obituary for Cherokee County newspapers, Atlanta AJC and Chattanooga newspaper Birthday: 06/20/1944 Sandra Elizabeth Ferguson Lamb, age 76, died on May 9, 2021 at Wellstar Community Hospice {Tranquility) in Marietta, Georgia. Sandra Lamb was the wife, partner, best friend and anchor of Roger G. Lamb of Woodstock, GA and daughter of Herbert Ferguson and Sarah McDaniel Ferguson of Atlanta and later of Chattanooga. Mrs. Lamb graduated from Central High School in Chattanooga, Tennessee in 1962. Sandra and Roger were married at St. Paul Episcopal Church in Chattanooga. Mrs. Lamb is survived by her husband of 58 years, daughter, Jill Lamb, and son, Todd Lamb. She is also survived by three grandsons, Travis Scruggs, Mason Beard and Garrett Beard, all of Woodstock, Georgia. Sandra Lamb was a Family Nurse Practitioner over a 55-year career. She got her nursing degree from Kennesaw College, her master's degree from Georgia State university, and her doctorate from Mercer University. During that career she served at two hospitals as a nurse, a contractor for a federal government agency, a medical department nurse at IBM for nine years, and a nurse practitioner in practice for 15 years with two doctors until her retirement from nursing in 2012. After retirement from nursing, she was an adjunct professor at Reinhardt University. Her husband, Roger Lamb, said she was the smartest person he ever knew, and was his best friend and partner. During the Gulf War, Mrs. Lamb was recruited into the U. S. Army as a captain in the US Army Nurse Corps. Sandra Lamb took up playing the Great Scottish Pipes when women didn't play the pipes, and was a member of the Mackintosh Pipes and Drums for several years when she and her husband were active with the Scottish community in Atlanta. An accomplished genealogist, Sandra was a member of the Daughters of the American Revolution, United Daughters of the Confederacy, Daughters of the War of 1812, Daughters of American Colonists, Daughters of the Court of Honor, Colonial Dames of America, Sons and Daughters of the Pilgrims, Colonial Dames of the 17th Century, and First Families of Georgia. When she wasn't working on genealogy, she enjoyed riding her field-trial horse, Jeb. Visitation will be 5:00-7:00 PM, May 13 at Darby Funeral Home at 480 East Main Street, Canton, GA 30114. The funeral will be 11:00 AM, May 14 at St. Michael's Catholic Church, 490 Arnold Mill Road, Woodstock, GA 30188. Interment will be at the Georgia National Cemetery, 1080 Veterans Cemetery, Canton GA 30114. In lieu of flowers, donations can be made to St. Michael the Archangel Catholic Church, 490 Arnold Mill Rd, Woodstock, GA 30188.