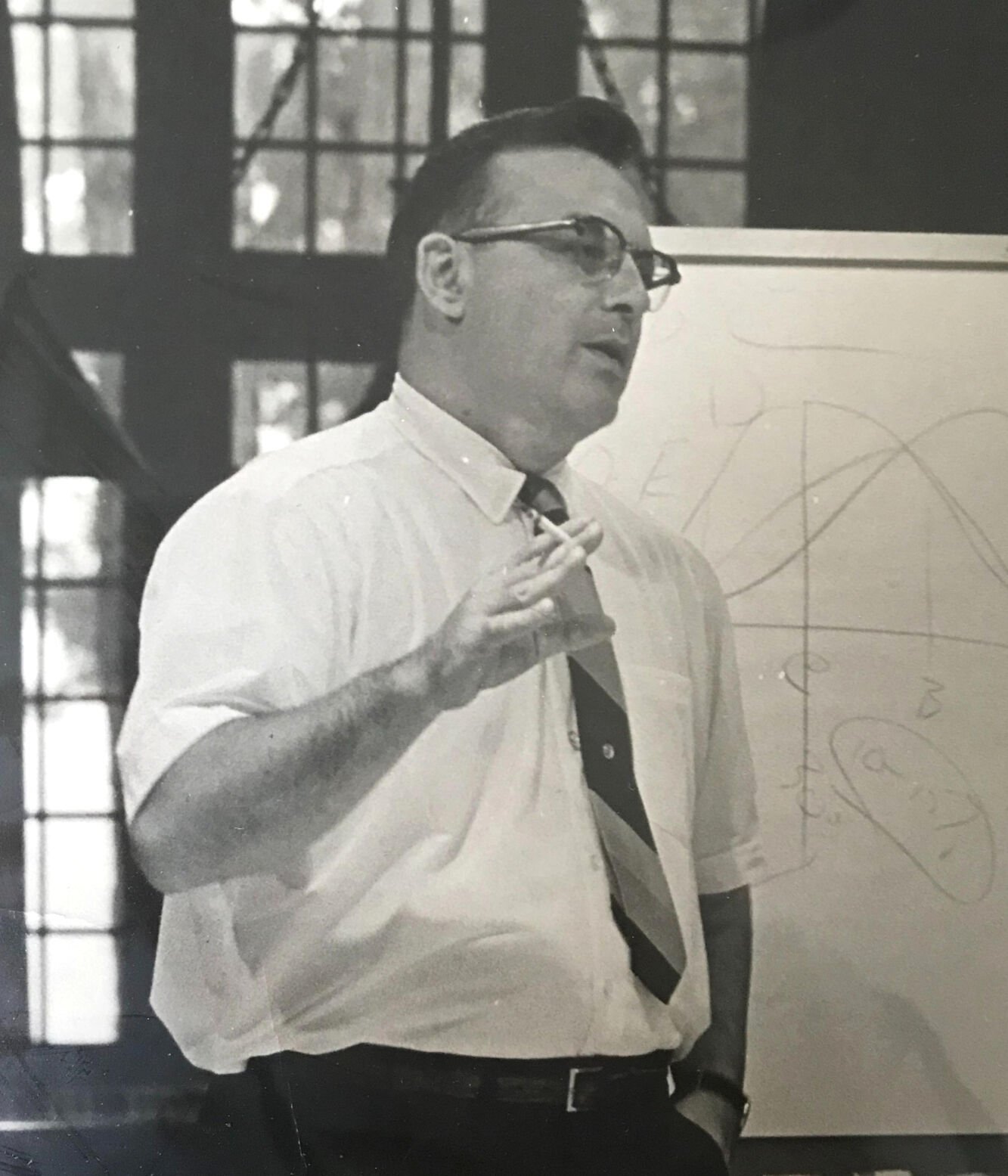 William F. Getch, Jr., of Woodstock, Georgia, passed peacefully on March 12, one day shy of his 90th birthday. He will be missed for his enthusiasm, fire and firm principles. William was born on March 13, 1931, in Phillipsburg, N.J. to William and Catherine Getch. The oldest of three kids (siblings Dorothy and Warren), he was a good football player at Phillipsburg High School, despite being undersized and held the New Jersey state javelin distance record. After entering the Navy and serving as a Korean War Combat Veteran, he went to Rider College on the G.I. Bill and earned a degree in business. He later ran the Trenton Boys Club before a long career as a compensation professional with Allied Signal, now Honeywell. William's life was one of service. He was on many school boards and committees. He also influenced and mentored hundreds of kids through his dedication to coaching football, baseball and basketball. He combined the firm, Lombardi-like bark in his voice with a comforting arm around a shoulder after a strikeout or missed free throw. He is survived by his son, Bill, and daughters, Susan and Karen. His sister, Dorothy, niece and nephew, Warren and LuAnn, all live in the Phillipsburg area. Nephew Jeffrey is in Pennsylvania. All seven grandkids, Fiona, Nicola, Roger, Evan, Ryan, Kayla and David, will miss and cherish their grandfather, as will Kristina. William will be laid to rest at the Georgia National Cemetery at 1080 Scott Hudgens Drive in Canton, GA. Due to COVID, the funeral ceremony is restricted to 25 attendees and only by invitation. The Woodstock Funeral Home (www.woodstockfuneralhome.com) is handling all arrangements and can be reached at: 770-926-3107, 8855 Main Street, Woodstock, GA 30188