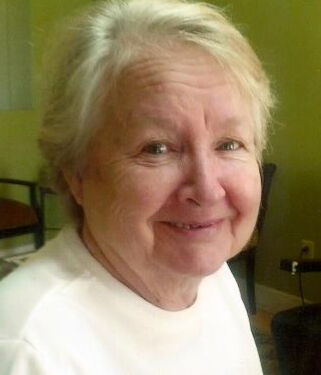 On February 2, 2021, Ingrid Brigitte Anna Gerrell, passed away peacefully in Canton, Georgia. Mrs. Gerrell was preceded in death by her parents Frieda and Walter Bartels, and her husband William S. (Dub) Gerrell Jr. She is survived by her son Michael and daughter-in-law Teresa. Grandsons Mitchell, Morgan, and Mason Gerrell, and granddaughters in-law Madison, and Molly Gerrell, as well as great-granddaughters Lily, Ella, and Lucy. Mrs. Gerrell's sister Anneliese, brother-in-law Elmo Pudelski, and their children, Mrs. Gerrell's nieces and nephews also survive. Ingrid was born on March 11, 1937 in Berlin, Germany, where she spent the majority of her childhood. During the war, she lived with her grandparents in the small village of Milow. She had many fond memories of her time with her grandparents, despite the hardships of war. After completing business school, Ingrid worked as a secretary for the same engineering company as her father, Walter. She met and fell in love with Dub while he was in Berlin training paratroopers with the Green Beret Army. After their marriage, they moved to the states and started a logging and grading company in 1959. Their company, Trench, Inc., is still family owned and operated in Ball Ground, GA. In 1964 their family grew with the adoption of their son, Michael. Ingrid and Dub were both adoring parents. Ingrid loved animals and raised hunting dogs and dachshunds. She also enjoyed bird watching, gardening, reading, sewing, attending church, and socializing with her friends. She was a cherished daughter, sister, mother, mother-in-law, and grandmother. She had a sweet disposition and caring heart that will be missed by all who knew and loved her. Mrs. Gerrell's family thanks the thoughtful nurses of the Affinity Hospice team and Ms. Frankie Richardson and her memory care team at Provident Village at Canton. A private graveside service is being held at Green Lawn Cemetery & Mausoleum in Roswell, GA.