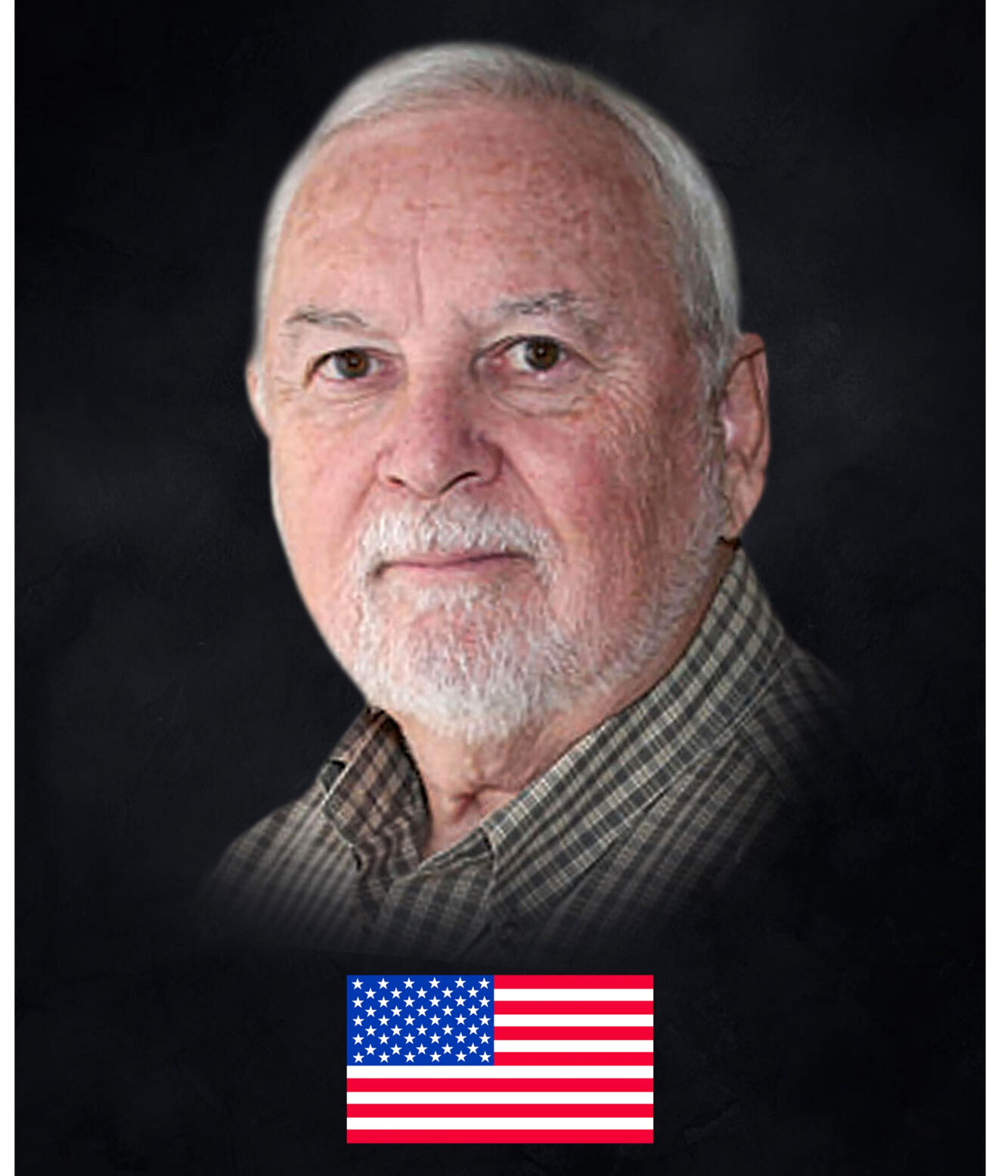 GEHL, John Martin After a brief, cascading illness, John M. Gehl passed away peacefully on August 14, 2020, in Canton, GA. His life was filled with laughter, family and friends. John Martin Gehl described being born, much to his own surprise, "howling" on January 22, 1937 in New York City. After a long subway ride, his parents Anthony "A.J." Gehl and Evelyn Barrette Gehl raised him in their modest 4th floor walk-up in the South Bronx with his older siblings Mary and Bob. His oldest brother Eddie had already gotten married and worked as a homicide detective for the NYPD. John attended his treasured St. Luke's Catholic "grammar" school where he learned everything from diagramming sentences, to stickball and the malleability of rules in general. John was later admitted to the all-boys, all-scholarship Regis High School, an elite Catholic prep school in Manhattan where he excelled academically. Preferring "less-sweaty" activities, his participation in the glee club netted him a few performances in Carnegie Hall, albeit in rented tuxedos. Via Grand Central Station, John's next stop was the University of Toronto. Working through school on truly odd jobs such as "worm-picker" and as a dancing Mr. Peanut travelling across small-town Canada, he received a degree in English. After a brief stint at McGraw-Hill publishing in NYC, John was drafted into the U.S. Army, admirably serving as a Specialist 5 and possessing a top-secret clearance at the Army Signal School. John received probably the best compliment in his life in the barracks one evening when the company "badass" who had one too many beers at the canteen decided to walk from bed to bed, acutely describing the failings of each person in the room. When he got to John's bunk, he loudly declared, "Let me tell you blankers something - I'd rather be in a foxhole with Gehl any day than with ANY of you blanking, m_____-blankers!" John met Carolyn Gilmore, the love of his life, in San Francisco. Following a whirlwind, two-week romance they became engaged, and soon thereafter were married in Carolyn's hometown Pensacola, FL. His father- and mother-in-law Quigley and Harriett Gilmore warmly welcomed John into the family, as did Carolyn's siblings Lonnie and Nancy. John and Carolyn moved to Atlanta in 1967, raising two sons, Tom & Andrew, in Emory Village. John received a master's degree in Information and Computer Science from GA Tech. His career primarily revolved around higher education administration, working at GA Tech in the College of Computing including serving as director of Computing Services, and at Spelman College as director of policy and planning. He retired from GA Tech after twenty years to serve as Editor & Publisher of Educom Review, a bi-monthly magazine on information and technology. John was Founder & President of NewsScan Inc., one of the first technology summaries distributed via Internet in the late nineties and early 2000's. A voracious reader of authors from Robert Caro, to Ezra Pound and Ludwig Wittgenstein, John enjoyed writing plays, operas and even a murder mystery novella. His play "Thank You for Shopping at Everyman's" was performed by theater companies, and he found great joy in producing the written word. John and Carolyn have lived in Soleil, a retirement community in Canton, GA since 2007. Ever the idea man, it was John's inspiration to found the Soleil Readers' Theater which for the past five years has produced readings, skits, musical performances and plays in the community clubhouse. Above all, John loved his family and friends. John was preceded in death by his siblings, his niece Heather Van Dresar and his nephew Todd Buck. He is survived by Carolyn, his wife of over 54 years, son Tom and daughter-in-law Sarah Beth, son Andrew and daughter-in-law Tiffany, and grandchildren John Owen Gehl, Lydia Caitlin Gehl, James Alexander Gehl, Matthew Peter Gehl, and Nathaniel Quigley Gehl. He also leaves behind his brother- and sister-in-law Lonnie and Pam Gilmore, his brother- and sister-in-law Steve and Nancy Buck, nephew Adam Buck and his wife Keri, Mark Buck and his wife Danielle, all of Pensacola, Lonnie "L.G." Gilmore and wife Kara of Lafayette, CO, and many great-nieces and nephews. John will be laid to rest at the Georgia National Cemetery after a private family service. In lieu of flowers, in this time of special need, please consider a donation to The St. Vincent de Paul Society of Our Lady of La Salette, 2941 Sam Nelson Road Canton, GA 30114.