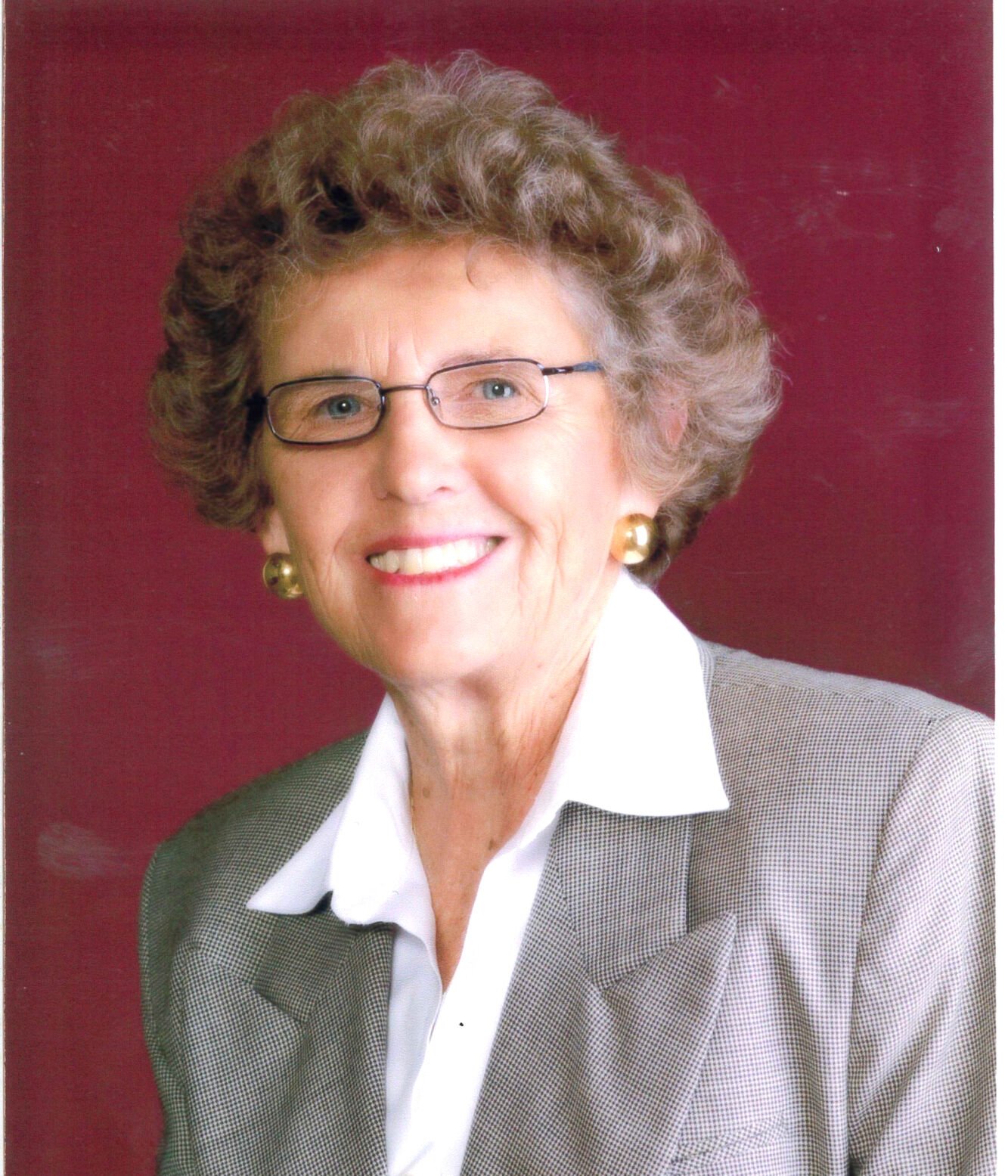 Millicent Barnes Fox, age 85, passed away June 3, 2021. She was born in Canton, Georgia on May 17, 1936 and was the oldest child of Miller and Bertha (McAffee) Barnes. Millicent graduated from Canton High School in 1954. She attended Auburn University where she was a member of the Alpha Gamma Delta sorority. She worked for the Atlanta Journal and Constitution and was also a flight attendant for Eastern Airlines in New Orleans. While flying with Eastern Airlines, Millicent met the love of her life, U.S. Air Force Lieutenant Colonel Thomas Edward Fox. The two married in 1960 at First Baptist Church Woodstock. They have a beloved daughter, Carolyn Fox Hitt. A life-long resident and fifth generation native of Woodstock from the Dean and Barnes families, Millicent loved her community and served it well. She faithfully led and served at First Baptist Woodstock and Woodstock United Methodist Churches. She also served in the Cherokee County Service League, Cherokee County Community Concerts, The Canton Golf Club, ALTA Tennis, SCRA, Woodstock DDA, Woodstock Garden Club and Preservation Woodstock. Millicent was aptly named Woodstock's Citizen of the Year in 2006 by Preservation Woodstock. Millicent also dedicated herself to her family and friends and has left a tremendous legacy. She never missed an opportunity to support and enjoy time with those she loved so much. Millicent was preceded in death by her husband and parents. She is survived by her daughter and husband Carolyn and Mike Hitt, grandson Zachary Thomas Hitt; her sister and husband Cathie and Mike Price; her brother Alan Barnes and many nieces, nephews and great nieces and nephews. All of these she loved and touched deeply. Funeral service will be held Sunday, June 6th at 4:00 pm at Poole Funeral Home presided by Dr. Dan Parker with interment to follow at Enon Cemetery .Visitation will be held at Poole Funeral Home on Saturday, June 5th at 4-8:00 p.m. and Sunday, June 6th at 2 p.m. until the funeral hour. In lieu of flowers donations can be made to Cherokee Day Training Center in Canton, Georgia.