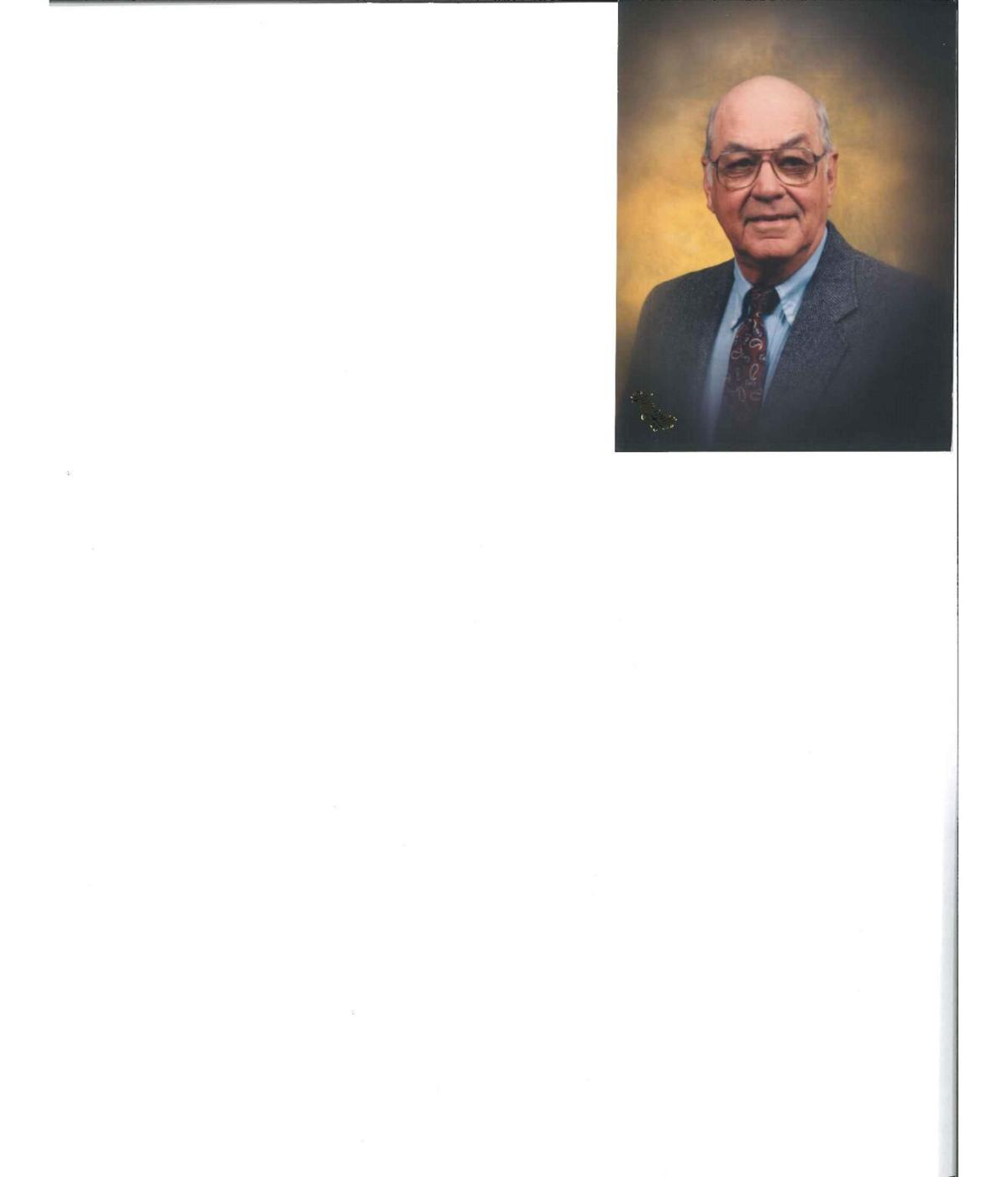 Robert Eugene Davis - Obituary Robert Eugene Davis, 93, resident of Canton, Georgia, passed away on October 7th, 2020. Born March 23, 1927 in New Boston, Missouri, he was the 7th child of Ora Saturley and Ben Davis. In 1952 he married Billie Jean Thomas (pre-deceased 2016), and they settled with their family in Atlanta in 1967. He is survived by children Debra Davis Hutchinson (Tom Hutchinson), Diane Davis Clark (Richard Hicks), Dave Davis (Mimi Rutledge), and Dru Davis (Regina Phillips), seven grandchildren, and two great-grandchildren. He faithfully served his country in both the Navy and Army, with honorable discharges in 1946, 1950, and 1953. He held a BS in accounting (55'), MBA (67'), and CPA (79'). Bob was an entrepreneur and pioneer in his field of governmental accounting and technology. Over the course of his 40 year career he founded two companies, and was a leader in his field until his retirement in 1997. He was an avid sports fan, loved to read, and spend time with his family. After his career, he served the community as a member of the Sons of the American Revolution, Canton Rotary, and Cherokee County Airport Authority. A stoic man, when he spoke his family and friends stopped to listen. He was a devoted husband, loving father, and caring grandfather. In lieu of flowers, the family requests donations to the National Coalition of Homeless Veterans (nchv.org). OR Mail check to Cherokee Homeless Veterans at 160 McClure St, Canton GA 30114.