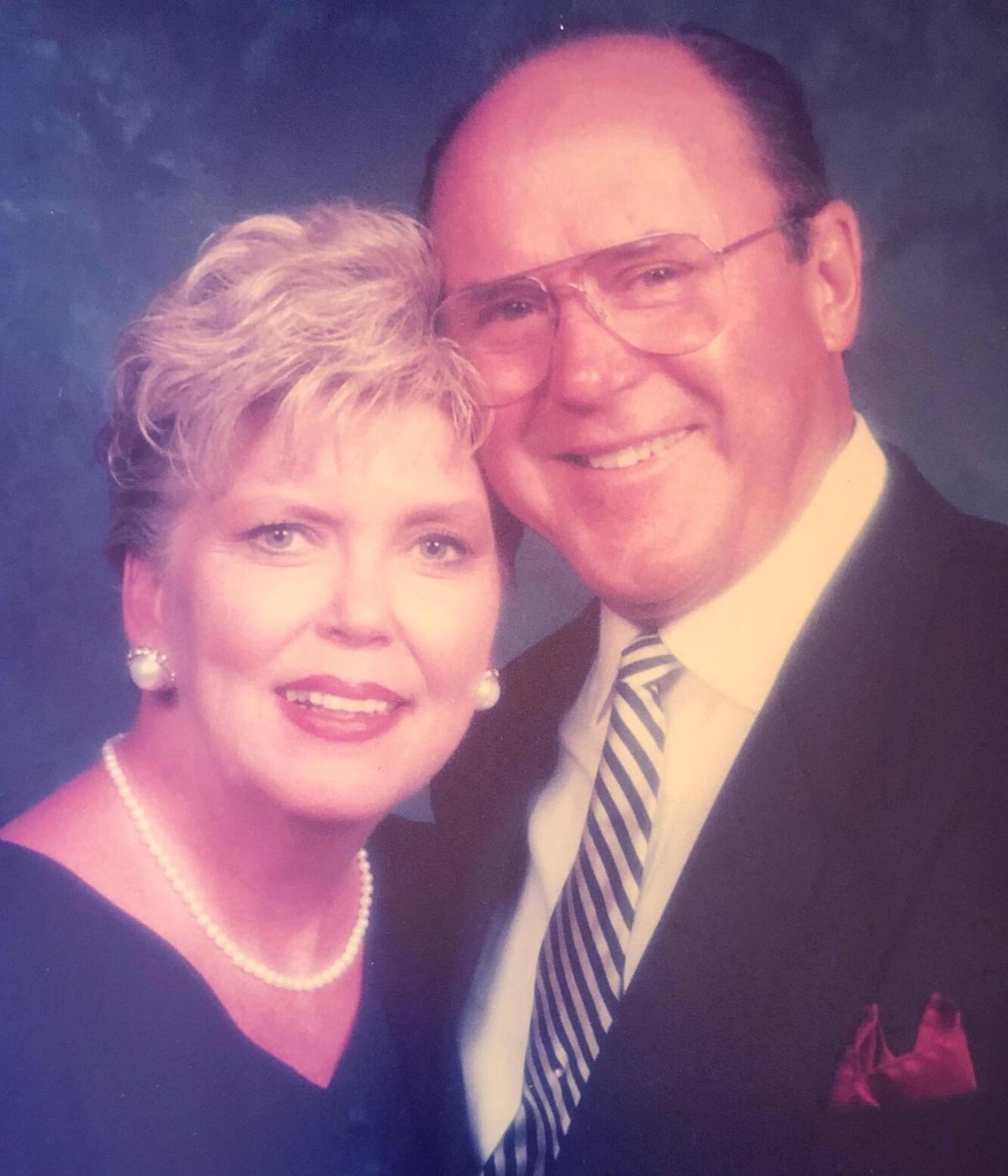 Age 84. Passed away peacefully at home on October 15, 2020. He was born on September 4, 1936 to Frank and Ellen Conklin in Greenwich, Ct. He grew up in Georgetown, Ct. After high school, he served in the Army as a paratrooper with the 82nd Airborne. He was stationed in Meinz Germany and was honorably discharged. When he returned to the states, he married and settled in Danbury, Ct and purchased a Pepperidge Farm Bread distributorship. Then he became a co-owner of Connery's Market in Georgetown, Ct. The last twenty years of his working career were spent as a Sales Manager for Pepperidge Farm Bakery Products. This position took him to Rochester, NY, then Atlanta GA. He won four National Sales awards while working for Pepperidge Farm. He spent his last 6 years living in San Diego, CA. He loved playing ice hockey, baseball, softball and golf. He was quite proud of his two hole in ones. He was a history buff. He also loved music, singing karaoke, good food, wine and spending time with friends and family. He is survived by his children, Lisa Nicholson (Mark) of San Diego, CA; Lynda Pierson (Robert) of Roswell, and Edward Conklin Jr (Janelle) of Woodstock. Also survived by his brother Richard Conklin of Greenwich, Ct., grandchildren Emily Nicholson, Finn Nicholson, Chelsea Cormier, Jordan Pierson, Mia Conklin, Benjamin Conklin, and great grand daughter, Delilah Pierson He is preceded in death by his wife Nancy Bristol Conklin, his first wife Lorraine Leary Conklin, his parents Frank and Ellen Conklin, and his sister Ellen Deluca. He modeled integrity, generosity, hard work, love, and joy and will be greatly missed. A graveside service with military honors will be held on Sunday October 25 at 1:00 pm at Macedonia Cemetery in Woodstock. He will be laid to rest along side his beloved wife Nancy Bristol Conklin.

To plant a tree in memory of Edward Conklin as a living tribute, please visit Tribute Store.
Support Local Journalism