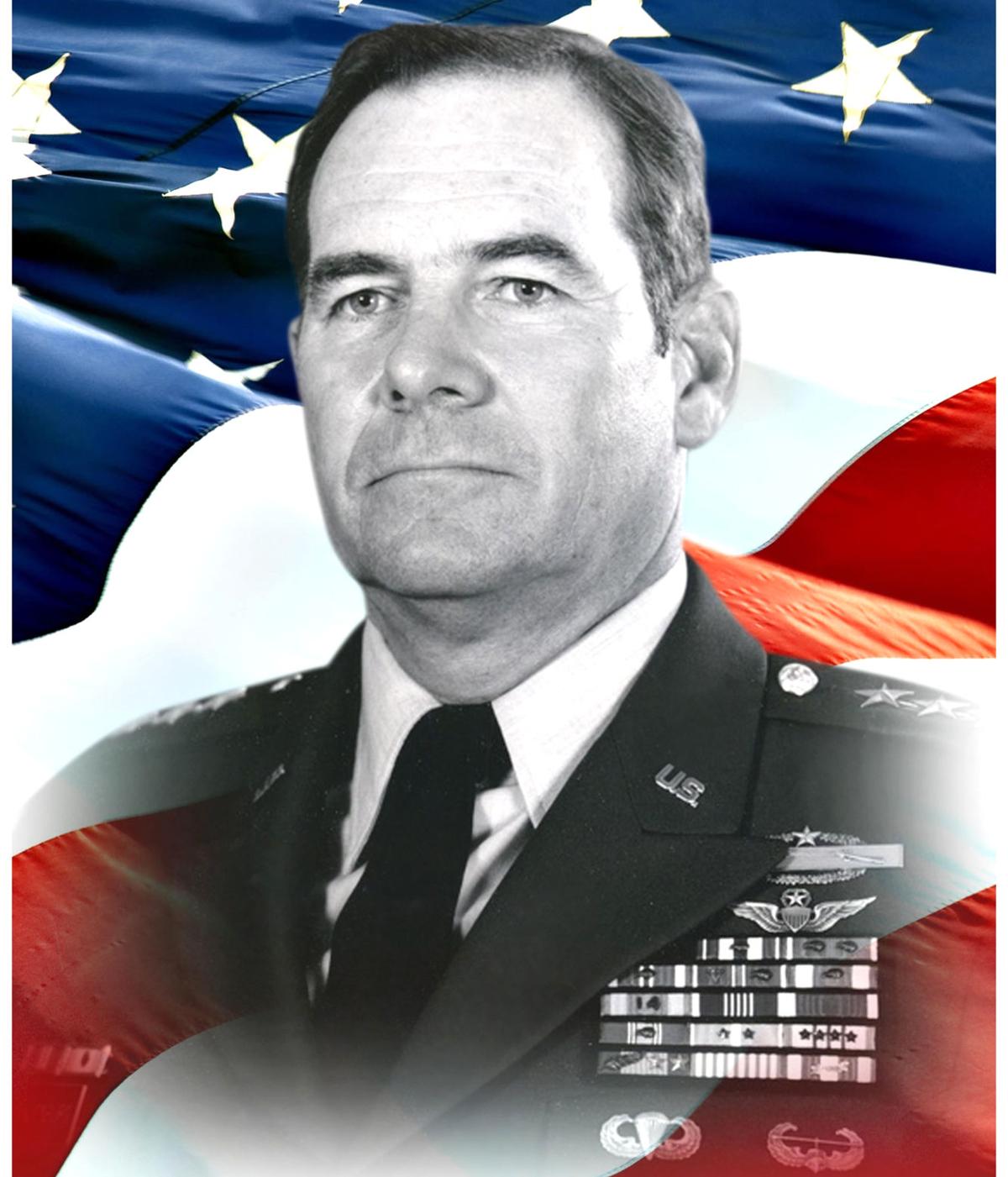 Lieutenant General John Nelson Brandenburg, age 90 of Canton, passed away on Tuesday, January 14, 2020 at Northside Hospital Cherokee. The family will receive friends at Darby Funeral Home on Monday, January 20th from 4pm to 7pm. The funeral will be on Tuesday, January 21st at 10am in the chapel of Darby Funeral Home with Dr. C.R. Hill officiating. Interment will follow at 12pm at Georgia National Cemetery with full military honors. Lieutenant General Brandenburg is survived by: Wife - Beverly Brandenburg of Canton Son - Kirk Brandenburg of Ormand Beach, FL. Daughter - Kim Rausch of Ball Ground Daughter - Paige Green of Auburn Brother - Drew Brandenburg of Hollywood, FL. Three grandchildren and three great-grandchildren also survive. In lieu of flowers, the family request donations be made to Wounded Warriors or Canton First United Methodist Church in his memory. The caring staff of Darby Funeral Home is honored to serve the Brandenburg family.