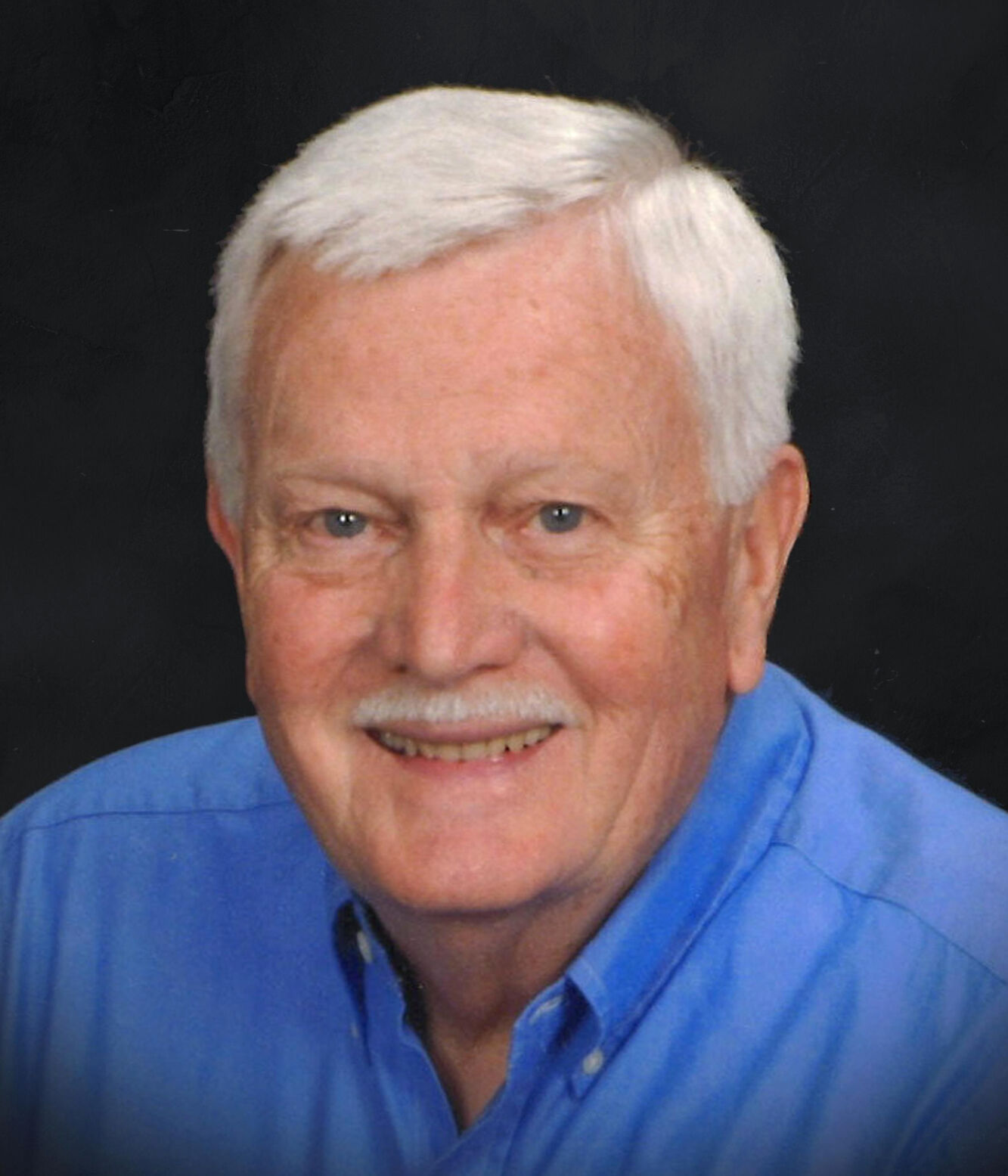 Carl Baggett, 82, of Canton, GA died on May 5, 2021 at home. He was born in Rome, GA to the late Sidney and Gladys Baggett. While growing up there, he formed friendships that lasted a lifetime and graduated from Rome High School in 1956. After working a few years in local textile mills, he decided to pursue higher education and enrolled in Southern Tech. Upon graduation in 1960 with an associate degree in Mechanical engineering, he was employed by Western Electric in Burlington, NC after graduation. Carl later returned to Georgia where he worked as a design engineer on the C-5A development for Lockheed in Marietta, GA 1961-1974. He was employed by Factory Mutual Global from 1977 until he retired in 2007 to enjoy spending time with friends and family. Carl was a fascinating man who made a deep impression on everyone who knew him. He was quick to laugh, and had a wonderful sense of humor. Carl was passionate about his loved ones, reading, and discussing current events. He was a wonderful storyteller who could spin a yarn like no other. He was a self-taught expert at automotive repair, carpentry, and powerboating. He was enthusiastic about cars, aircraft, politics and his dogs. He also enjoyed playing board games with family and neighbors. An avid sports fan, he enjoyed watching the Braves, Falcons and Yellow Jackets. Carl enjoyed travelling to visit family and to see new places in the United States and the Caribbean. Carl was a longtime member of Chamblee First United Methodist Church and then after retirement, he attended First United Methodist Church of Canton regularly. Carl leaves behind his devoted wife of 41 years Shirl Baggett. He was a beloved father to his daughters, Carla Brennan (John) and Susan Baggett and sons Brian and Joe Bethea (Sabrina); all who will be lost without his guidance and humor. He is survived by sisters Ginger Howard (Joe) and Linda Johnson (Roy). He was an amazing Pops to his grandchildren M. Brennan, Malcolm Brennan, Evan Brennan, Rachel Werre, Brandon Werre, and Haley Bethea, and to his great-grandchildren Maverick, Calvin, and Radley Brennan. Family will receive friends on Saturday, May 8th from 9:00am - 11:00am, at Darby Funeral Home, 480 East Main St, Canton, GA. with a Memorial Service led by Pastor Kenny Ott at 11:00am at the same location. Livestreaming of the service will be available at: https://vimeo.com/event/969691 In lieu of flowers, donations may be made to Canton First United Methodist Church, 930 Lower Scott Mill Rd, Canton, GA 30115.