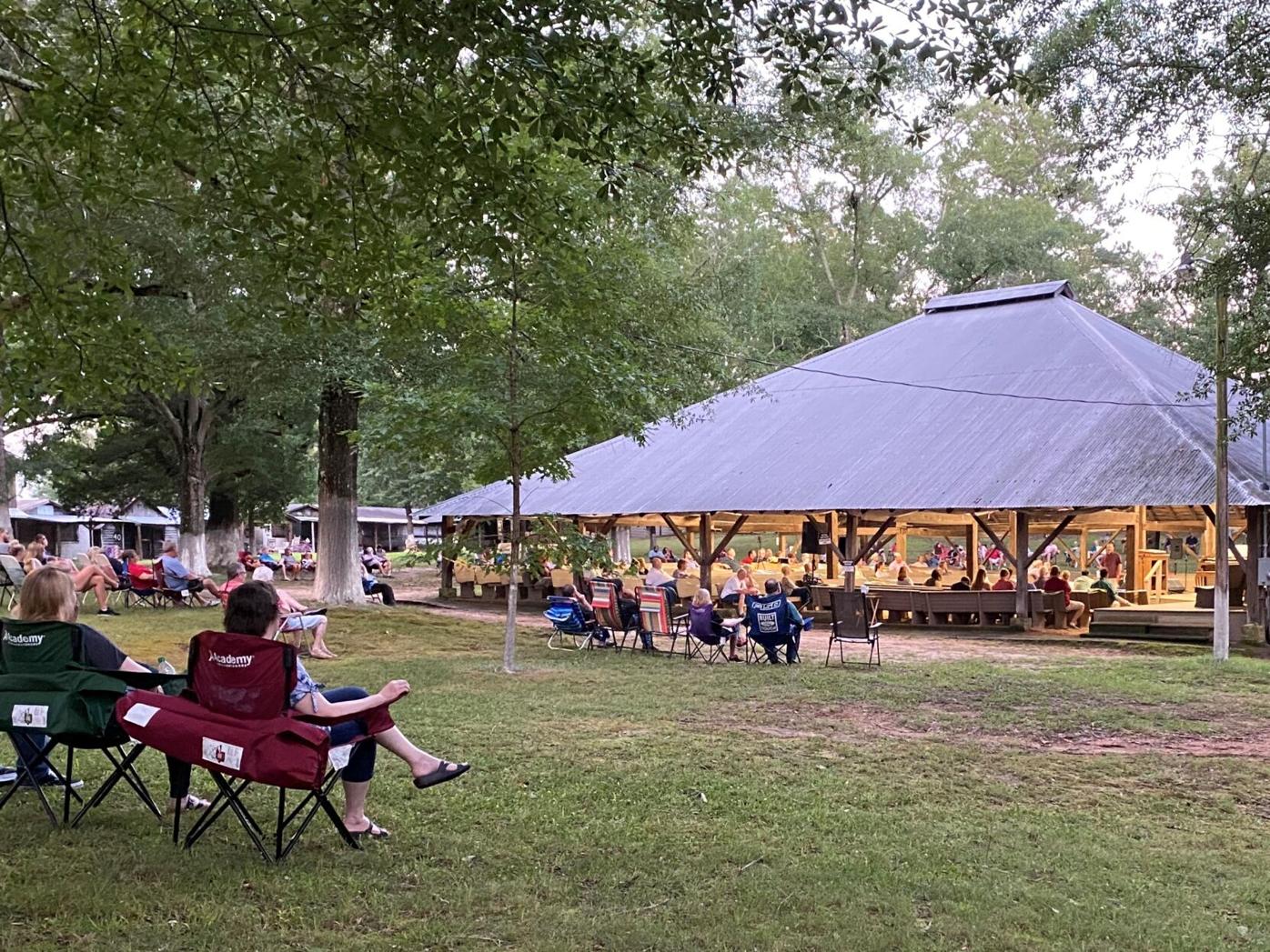 Holbrook Campground is getting ready for the 183rd annual Holbrook Camp Meeting, set to take place between July 9 and July 18 this year. 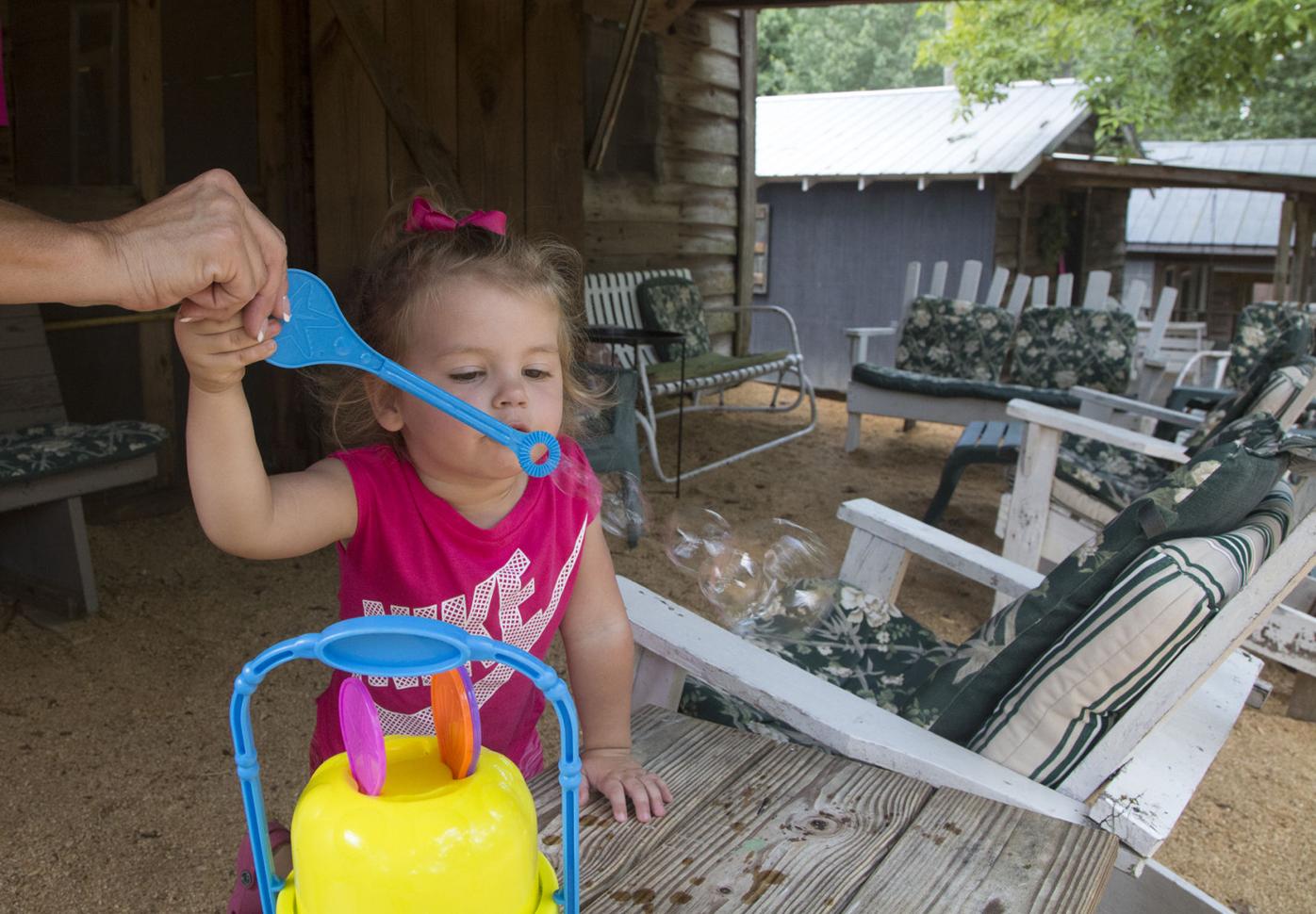 Harper Hopkins, 2, of Canton, blows bubbles on the porch of one of Holbrook Campground’s tents as those attending the camp meeting settle in for 10 days of services and fellowship. 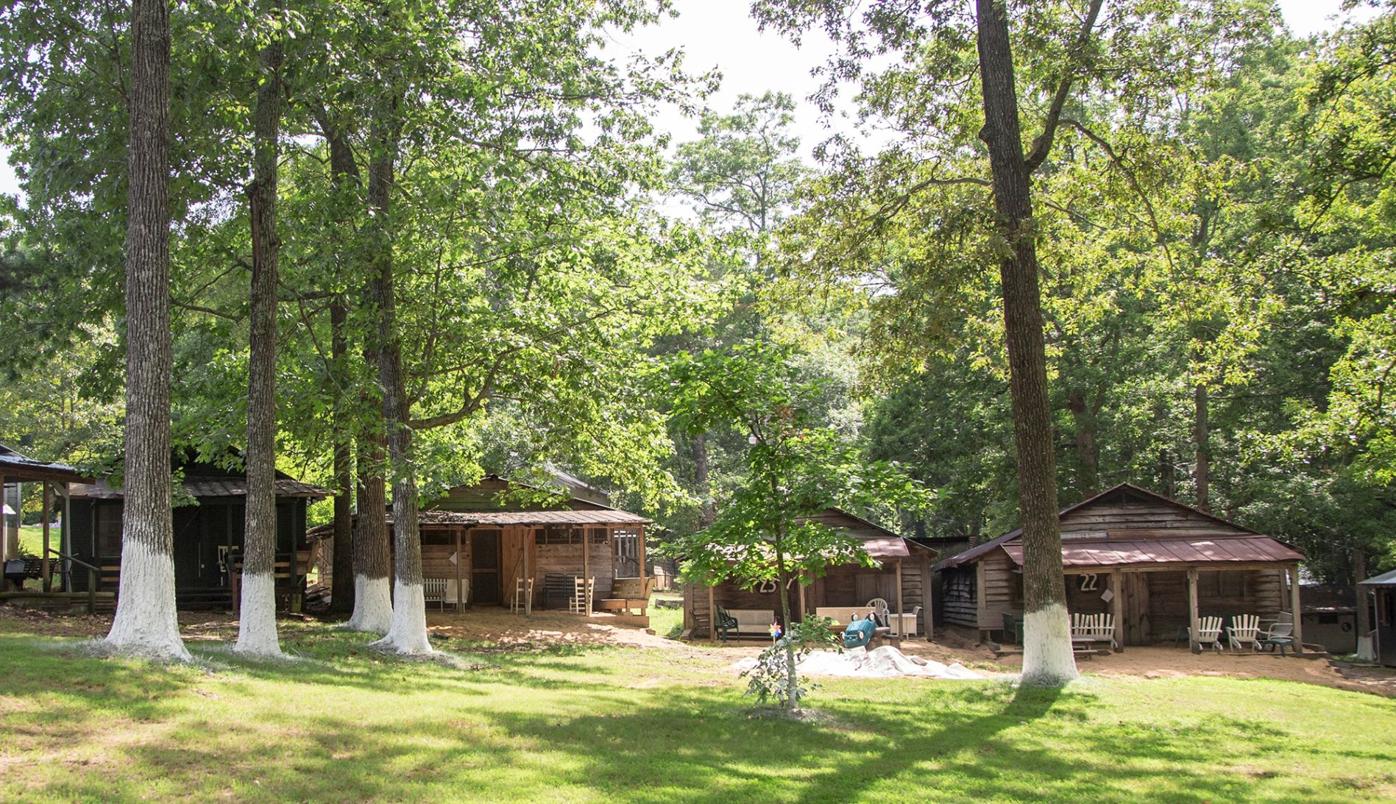 At Holbrook Campground, tents, or cabin structures, circle the historic arbor where attendees of the Holbrook Camp meeting will gather for 10 days.

Holbrook Campground is getting ready for the 183rd annual Holbrook Camp Meeting, set to take place between July 9 and July 18 this year.

Harper Hopkins, 2, of Canton, blows bubbles on the porch of one of Holbrook Campground’s tents as those attending the camp meeting settle in for 10 days of services and fellowship.

At Holbrook Campground, tents, or cabin structures, circle the historic arbor where attendees of the Holbrook Camp meeting will gather for 10 days.

One of Cherokee County’s oldest religious traditions starts again next week, as the 183rd edition of the Holbrook Camp Meeting is scheduled to begin July 9, running through July 18.

The Rev. David Laycock of Macedona United Methodist Church is serving as this year’s host pastor, while the Rev. Mike Orr and Rev. Jared Lathem will be this year’s guest ministers. Dylan Feezell will serve as meeting’s song leader for the first time.

“I grew up going there,” said Orr, who is from Canton and currently serves as senior pastor of First Baptist Church in Chipley, Florida. “My ancestry has been part of the campground since the beginning.”

Orr, who has preached at the camp meeting on several occasions, said it was a great honor to be picked once again to serve as one of the meeting’s guest ministers.

The tradition of camp meetings at Holbrook Campground began in 1839, when Jessie Holbrook was reported to have sold 40 acres of land for $20 to local Methodists for the purpose of having such meetings. Camp meetings have been going strong there ever since, with the current arbor having been built in 1890, according to organizers of this year’s camp meeting. Traditionally the camp meeting is a nondenominational Christian event, with Baptist and Methodist ministers preaching.

Even with the COVID-19 pandemic disrupting so many aspects of life, the tradition continued last summer, though in a socially-distant version, Orr said.

“For so many years, this has been a time for people to come for spiritual refreshment and hope in tough times in the world,” he said. “To bring the message of hope to everyone gathered there, it’s a great honor for me.”

While some participants come for just a day or two, and others stay the entire time, Orr said. He estimated there could be 1,000 people or more in attendance on the first Sunday. No matter how long attendees choose to stay, Orr said he was glad to be back again in 2021, offering messages of hope to those gathered at the campground, helping lead some to a restored sense of faith and helping guide some to salvation.

“So many people have had such an unusual year, they’re looking for hope,” he said.

Wreaths Across America is asking the community to get a head start in contributions for wreaths at the Georgia National Cemetery, with some of…

Cherokee County has been recognized by the Government Finance Officers Association of the United States and Canada for excellence in budgeting.

Cherokee County has earned two awards from the Building Officials Association of Georgia.

NELSON — Dozens of Nelson residents showed up to city hall last week in support of improving a park on Pickens Street, which was identified by…