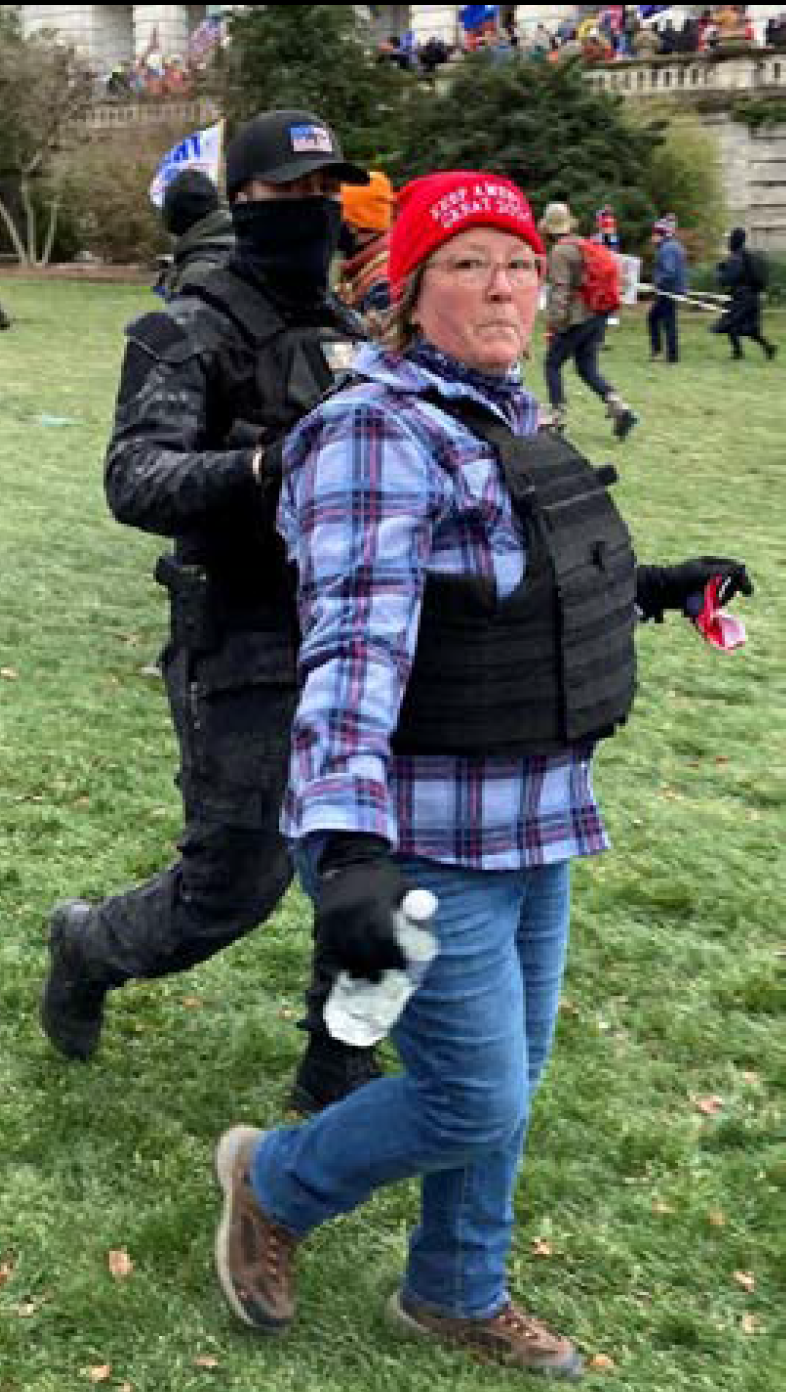 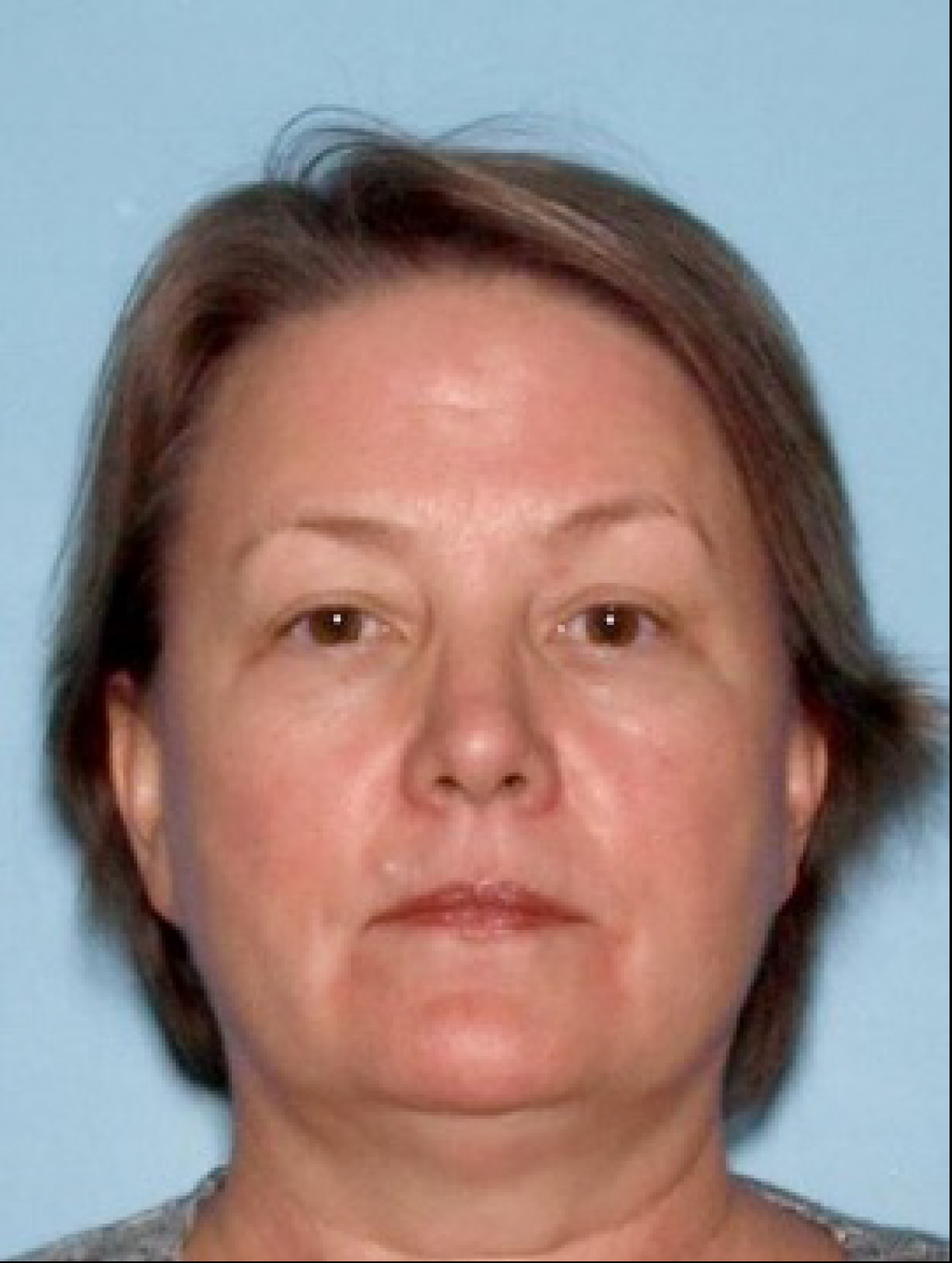 A Woodstock woman and her son have been indicted by a federal grand jury on charges related to involvement in the attack on the United States Capitol Jan. 6.

Lisa Eisenhart, a nurse from Woodstock, and her son, Eric Munchel, who lives in Nashville, are accused of entering the Capitol with rioters and disrupting the proceedings there, according to an indictment filed Wednesday. They are also accused of carrying a Taser on the grounds and in the Capitol Building and saying “loud, threatening and abusive language.”

Munchel, who has been labeled the “zip tie guy,” seized several flexible plastic handcuffs, or zip ties, and carried them around in the Capitol building, and Eisenhart had one, prosecutors say in court filings.

In the indictment, Eisenhart and Munchel were charged with: conspiracy to commit obstruction; obstruction of an official proceeding; entering and remaining in a restricted building or grounds with a deadly or dangerous weapon; disorderly and disruptive conduct in a restricted building or grounds; unlawful possession of a dangerous weapon on Capitol grounds; entering and remaining in the gallery of Congress, disorderly conduct in a Capitol building; parading and demonstrating or picketing in a Capitol building.

In late March, a federal judge in the District of Columbia ordered Eisenhart and Munchel to house arrest under third-party custodians with several conditions, including location monitoring and travel restrictions. The two are also prohibited from using the internet and contacting others involved in the Jan. 6 riots.

A Woodstock woman and her son accused of involvement in the Jan. 6 U.S. Capitol riots were ordered to be released under house arrest while the…

WOODSTOCK — The Woodstock City Council will soon consider a rezoning for 79 townhomes and commercial space on Highway 92, without the support …