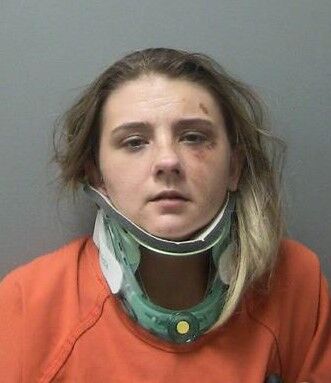 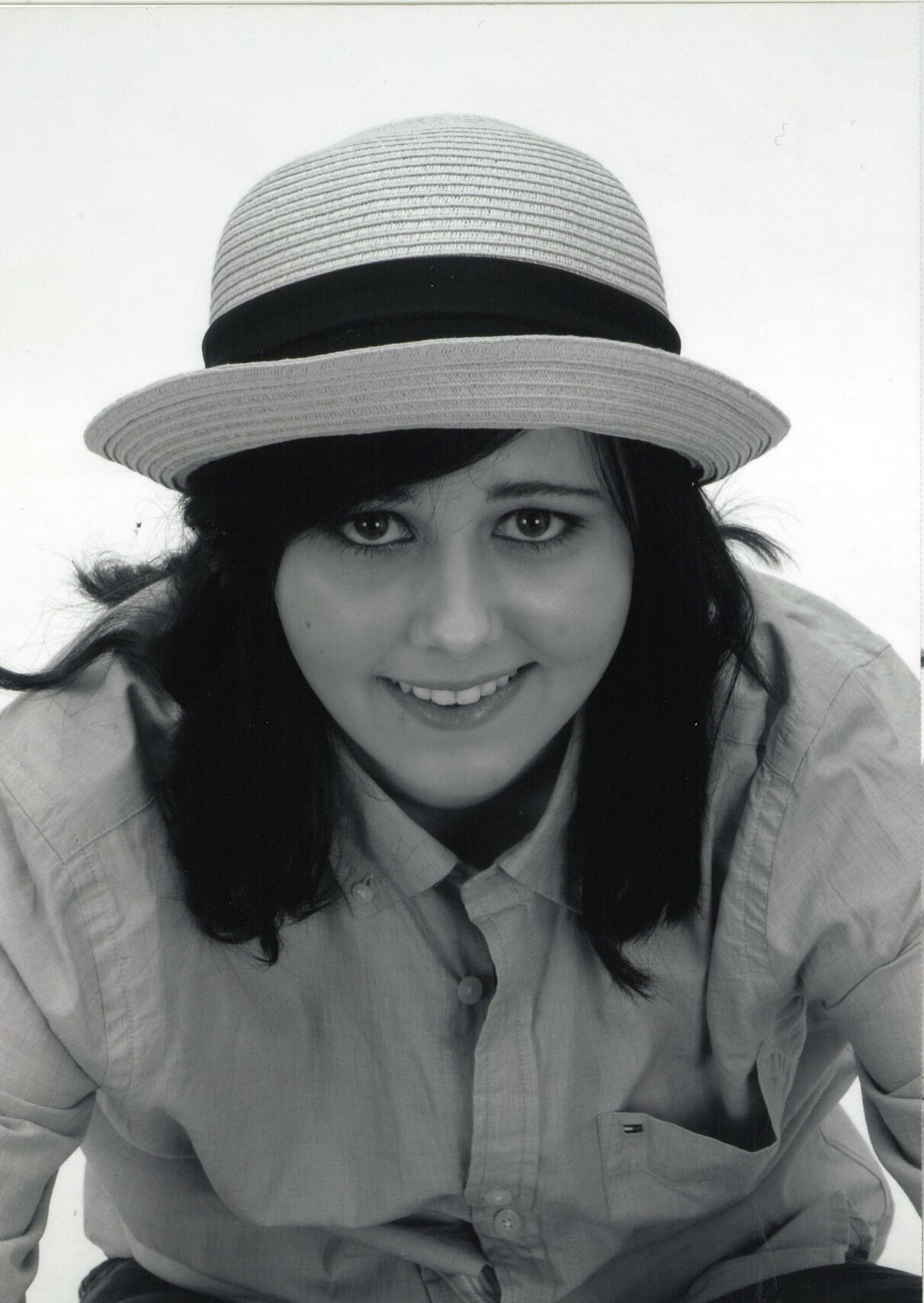 A 32-year-old Woodstock woman was recently sentenced to 10 years in prison after a November 2020 crash that resulted in the death of another driver.

Amelia Brooke Stringer, 32, was sentenced Aug. 4 for four counts of homicide by vehicle in the first degree, District Attorney Shannon Wallace announced Wednesday. Stringer was also sentenced for three counts of driving under the influence, reckless driving, driving while license suspended and possession of a Schedule IV controlled substance. Stringer previously pled guilty to these charges during a virtual hearing on June 16.

Cherokee County Superior Court Judge Anthony Baker sentenced Stringer to 19 years, with the first 10 years to be served in confinement and the remainder on probation. During probation, Stringer must perform 240 hours of community service, pay restitution, have no contact with the victim’s family, participate in the MADD (Mothers Against Drunk Driving) Victim Impact Panel, receive evaluation and treatment for mental health and substance abuse, take all medications as prescribed, attend two 12-step meetings per week, wear a SCRAM monitoring device for one year following her release, avoid alcohol and drugs and not possess firearms.

On Nov. 22, 2020, Stringer caused a multi-vehicle crash in Woodstock when Stringer drove her Ford Expedition through a red light on Highway 92 while traveling northbound on Main Street, prosecutors said. Stringer’s vehicle struck the driver’s side of a Honda Civic, driven by Kaitlin “Katy” Jade Martin, age 25, pushing Martin’s car into a Jeep Liberty, which then collided with a GMC Sierra. Martin died of blunt force trauma of the torso sustained during the collision. Passengers of the other vehicles were transported to area hospitals, where they were treated and released for their injuries.

While investigating the crash, law enforcement officers noticed an “overwhelming odor” of alcoholic beverages emanating from Stringer. After the accident, she admitted to drinking Malibu Rum and taking medications including Risperdal, Xanax and Methadone. Her blood alcohol level was recorded at 0.12, above the 0.08 limit in state DUI statutes. Toxicology also revealed levels of Xanax and Methadone present in her blood.

The Woodstock Police Department arrested Stringer Nov. 25 when she was discharged from the hospital. At the time of the crash, Stringer’s license had been suspended pending a prior DUI in Fulton County in Aug. 2020.

“This case should serve as a reminder that the scourge of drunk driving remains in our county, and anyone can be the victim of this crime,” said Deputy Chief Assistant District Attorney David Holmes, who prosecuted the case. “Kaitlin Martin won’t get to see her 30th birthday because Amelia Stringer decided it was more important for her to drive, while drunk, on drugs, and when her license was suspended. This crime is totally preventable if people will simply stop making such selfish decisions.”

At the time of the crash, Martin, a Chattanooga native, was employed as an event coordinator and editor for Concert Hopper and was running errands just a short distance from Cherokee County home, according to the district attorney’s office. She was a graduate of East Hamilton High School and had completed an associate’s degree in journalism. During the sentencing hearing, three of her family members from Chattanooga described their grief and pain at losing such a special person to a senseless crime.

“On November 22, 2020, this defendant made a series of bad choices that caused a life to be tragically cut short and parents to mourn the death of their only child,” Wallace said. “This defendant chose to drink and take medications, drive with a suspended license, and run a red light on a busy highway, ultimately causing the death of an innocent young woman. These unnecessary tragedies need to stop.”

Woodstock to consider neighborhood park at South on Main

The Woodstock City Council will soon consider changes to plans for park space in the South on Main community.