Azar visit to Taiwan is fresh thorn in prickly … 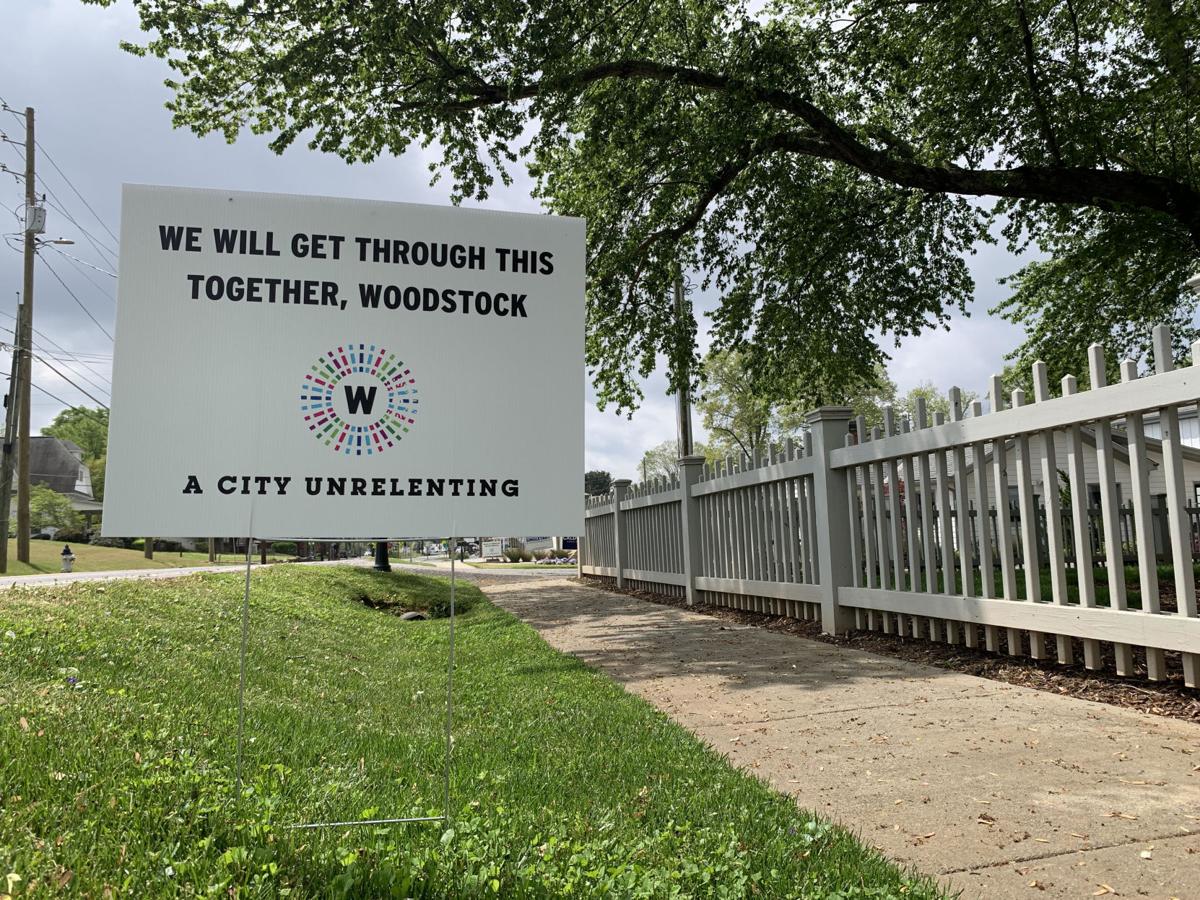 A sign displayed at Founder's Insurance on Main Street in Woodstock. 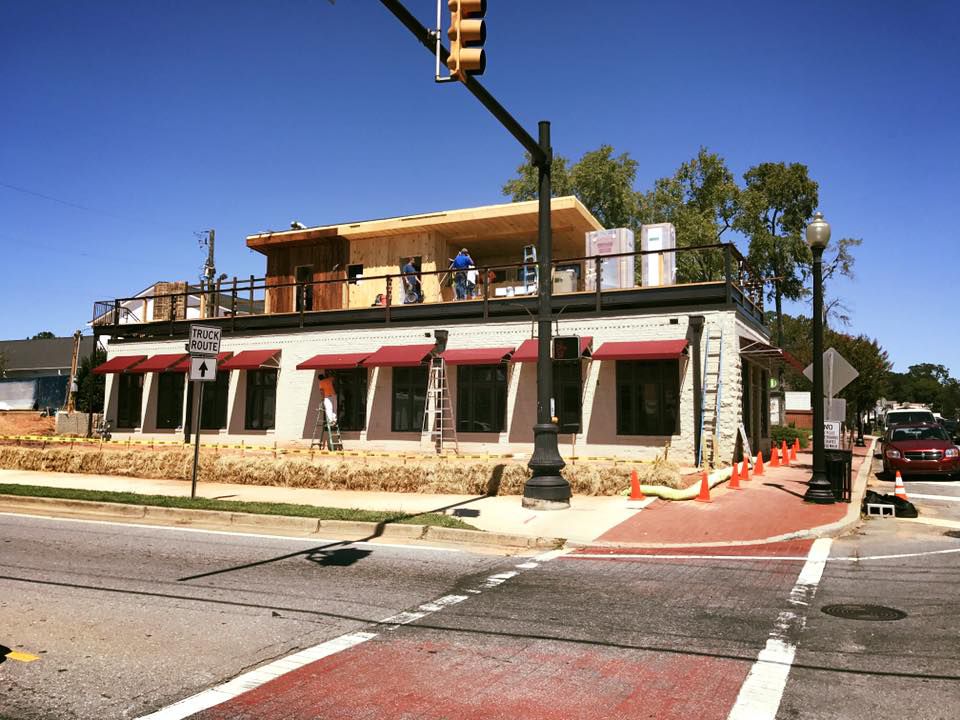 Bryttany Hyde of Rootstock & Vine created a fund to help downtown Woodstock restaurant workers who are out of work because of the coronavirus pandemic. {span style=”font-family: Utopia; font-size: small;”}

A sign displayed at Founder's Insurance on Main Street in Woodstock.

Bryttany Hyde of Rootstock & Vine created a fund to help downtown Woodstock restaurant workers who are out of work because of the coronavirus pandemic. {span style=”font-family: Utopia; font-size: small;”}

With so many people being affected by the ongoing COVID-19 pandemic, two Woodstock residents have launched campaigns to help those in the food service industry who are in need of financial assistance.

Bryttany Hyde with Rootstock and Vine in downtown Woodstock had the idea of doing something to help out restaurant staff at downtown restaurants who were being impacted by shutdowns caused by the coronavirus. Realizing there were some businesses that had begun their own fundraising efforts for their employees, Hyde thought it could be a good idea to launch a GoFundMe campaign to benefit employees throughout downtown Woodstock.

“We’re not just a city, we’re a community,” Hyde said. “The biggest thing is, we care about each other.”

Since starting the campaign on March 22, Hyde’s GoFundMe has raised $3,125 of a goal of $52,000, but this is not the only way Hyde came up with to help those affected by the temporary closure of restaurants in the downtown area. Around the same time she started the GoFundMe, she also created a Facebook group, “Downtown Woodstock Food Industry Support.” On this page, a different downtown restaurant is featured every day, with comments on the featured posts including potential specials the restaurant might be running, along with allowing restaurant employees to post their Venmo or PayPal accounts where they can receive “tips” and donations from restaurant patrons and others in the community. More than 700 people have joined the Facebook group since its inception, with Hyde saying these numbers have come almost solely from word of mouth.

Meanwhile, Woodstock Marketing and Communications Manager Stacy Brown said she was inspired by a campaign in Dunwoody to help support the artist community there and was involved with the design of a yard sign that will help raise money for food service workers in Woodstock. These signs use what Brown called “the tracks logo” for Woodstock, modifies the destination marketing brand statement of “A City Unexpected” to “A City Unrelenting” and reminds the people of Woodstock the city will make it through these difficult times.

“The food industry workers in downtown Woodstock have been impacted greatly by necessary social distancing measures,” Brown said. “They were the first line of casualties in the fight to flatten the curve in Woodstock. Like a lot of downtown residents, I’m friends with a number of the servers, cooks and bartenders affected. I think the yard signs are a good way to encourage the whole community and rally around these workers to help them through this time when their ability to earn a living has been affected.”

To donate to Hyde’s GoFundMe or become a part of her Facebook group, the campaign can be found at https://www.gofundme.com/f/dtw-food-industry-relief-fund, while the Facebook group’s address is https://www.facebook.com/groups/1294746950723867/. For those interested in obtaining one of the signs designed by Brown for a $20 donation, payments can be made to Brown via Facebook Messenger, Venmo (@stcybrwn) or PayPal (paypal.me/dtstcybrwn). Donors can then message Brown to give her the location they would like their sign delivered to.

In the latest report from the Georgia Department of Public Health, Cherokee County has moved past 100 confirmed cases of novel coronavirus inf…

Local doctors discuss shift to telemedicine in wake of COVID-19

In the wake of shutdowns and social distancing due to the COVID-19 pandemic, telemedicine has risen to become a popular option for local medic…