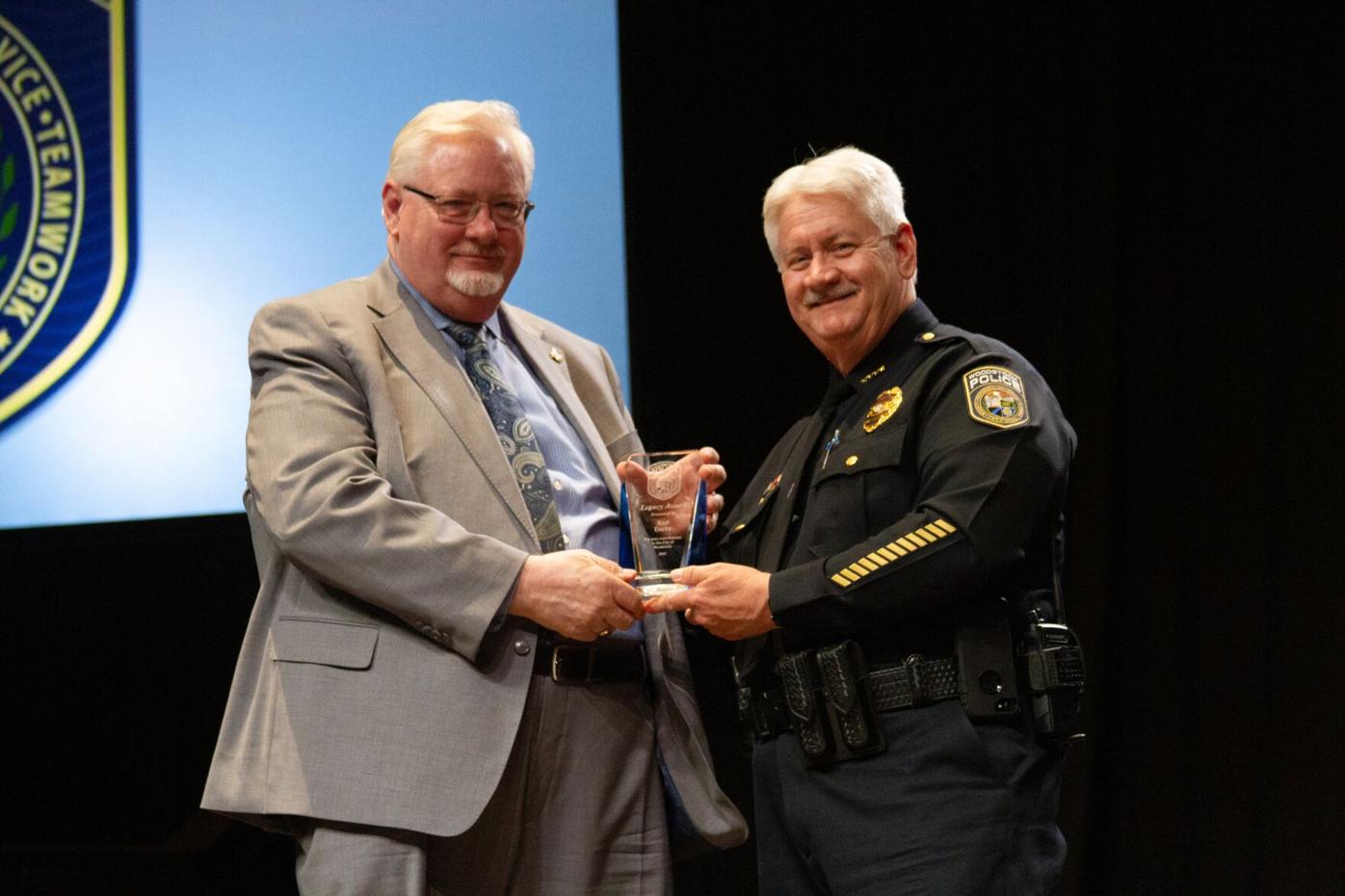 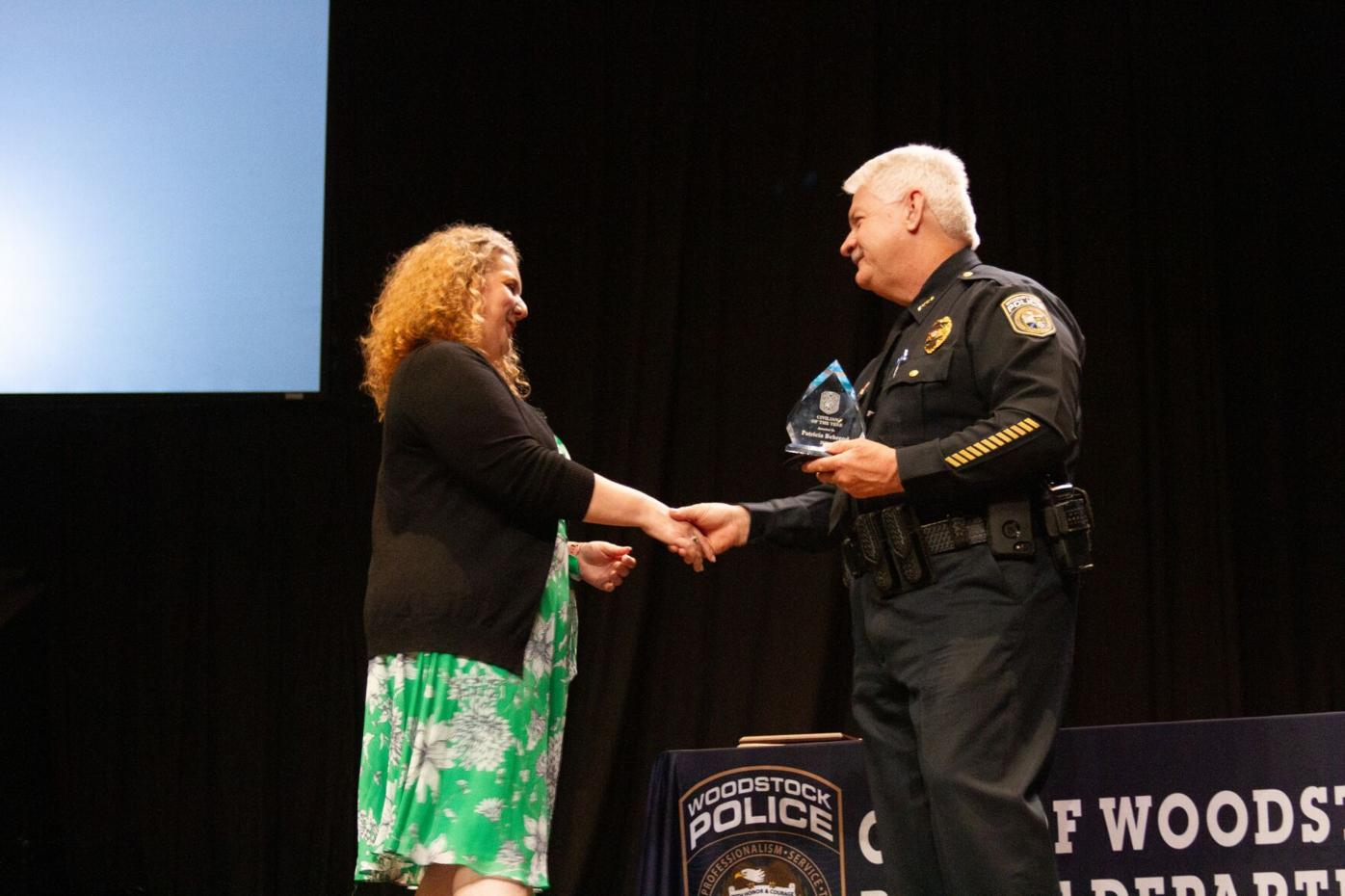 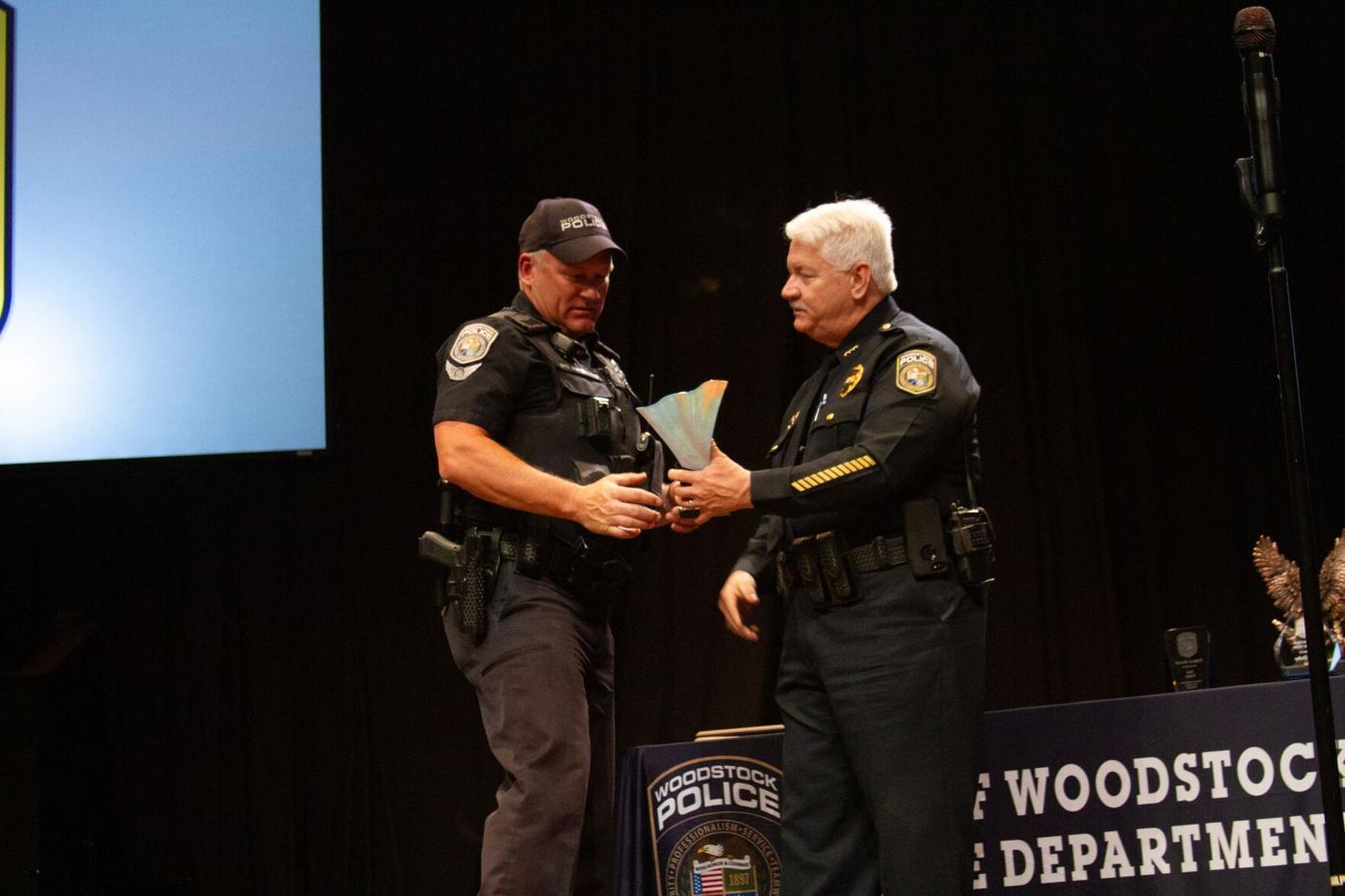 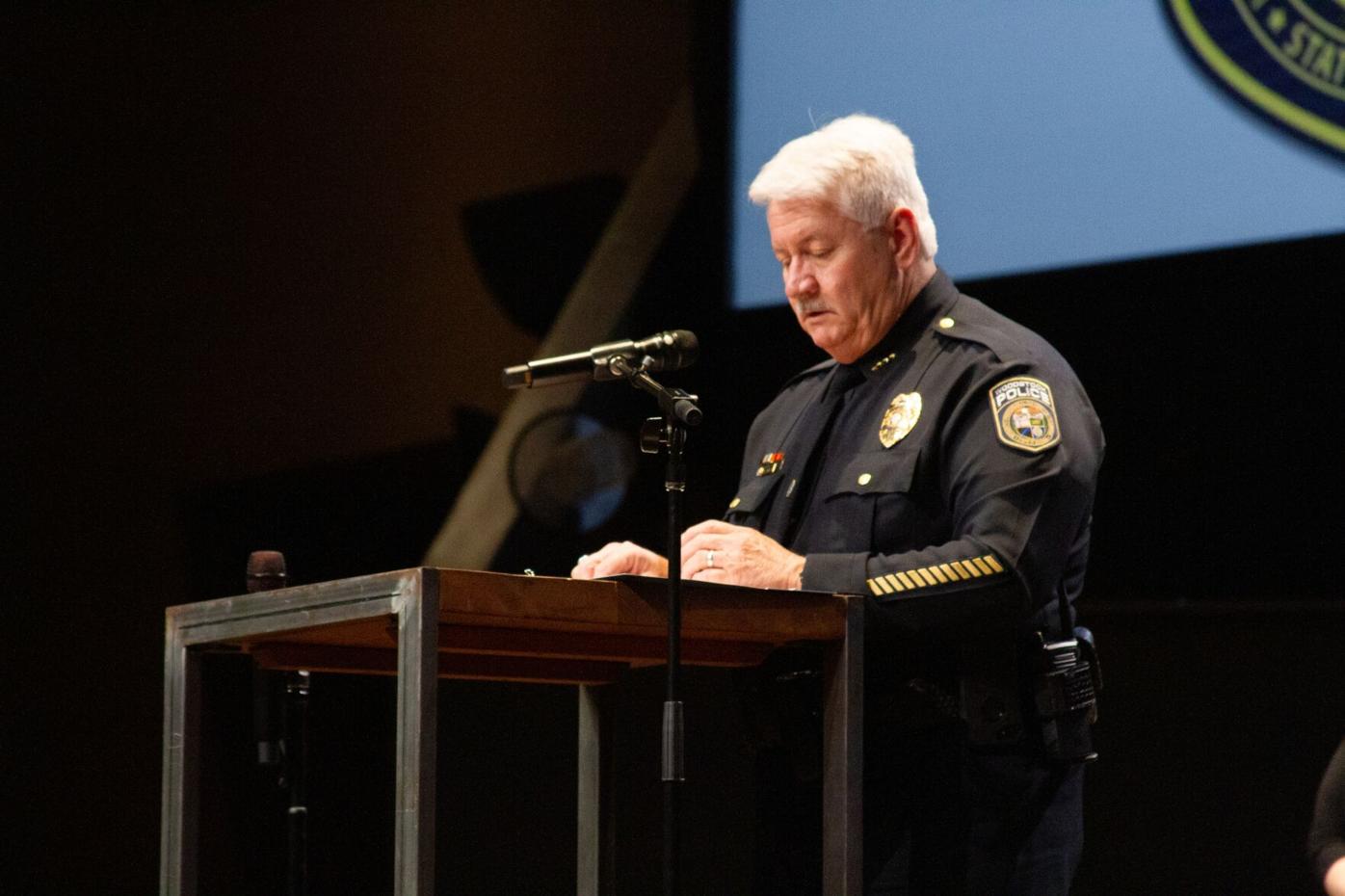 The Woodstock Police Department has recognized officers and civilians for their service and dedication to the people of Woodstock.

The department held its annual awards dinner on April 15, honoring people had gone above and beyond for local citizens and those who had outstanding achievements in 2020.

During the event, Sgt. Gary Cowan was named Supervisor of the Year, Cpl. Dennis Hornes was recognized as Officer of the Year and Officer Justin Ismach was presented with Rookie of the Year honors. In addition, Patti Behrend was given the award for Civilian of the Year and Billy Doby was honored as Volunteer of the Year. Lastly, Katie Wise and Officer Shane Bonebrake were named winners of the Tessa Basford Community Service Award, and retired Cherokee County coroner Earl Darby was awarded the department’s Legacy Award.

According to information from the Woodstock Police Department, the Tessa Basford Community Service Award can be presented to anyone who makes significant contributions to the department through their time, actions, talents and dedication to making Woodstock a better place. The Legacy Award can be awarded to an individual, group or entity who has a significant impact on a large number of people and has improved the quality of life in Woodstock through sustained and lasting efforts.

“The awards are voted on by all employees of the Woodstock Police Department,” Woodstock Police spokeswoman Brittany Page said in an email. “Nominations are submitted by any member of the department and then the award recipient is selected by their peers.”