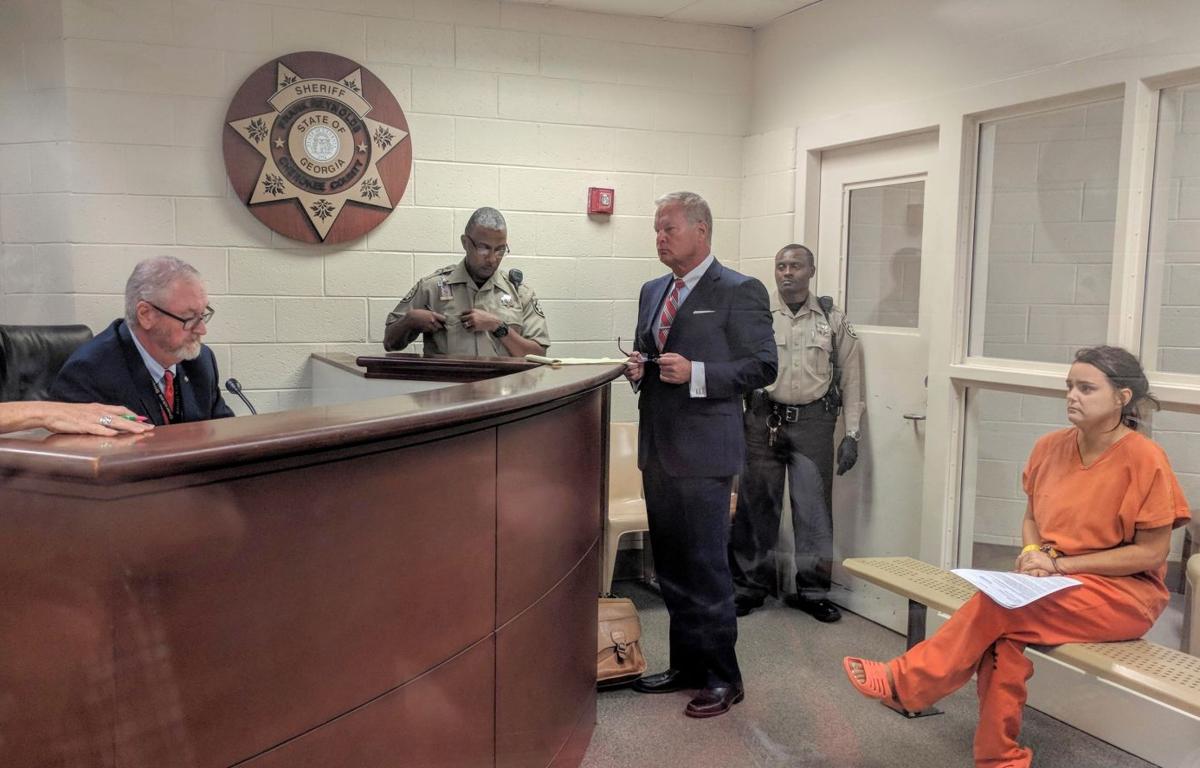 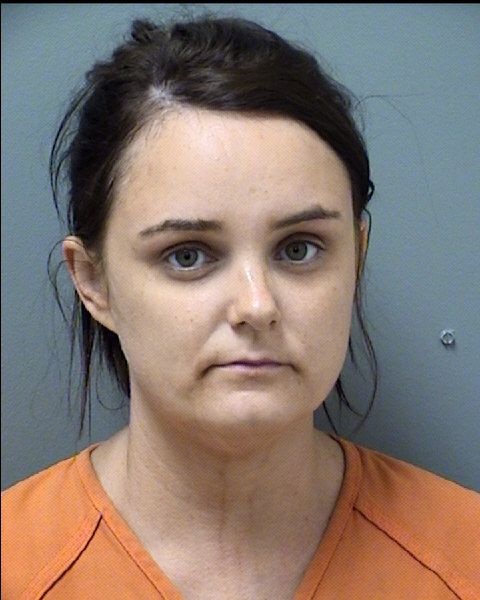 A Woodstock woman charged in the alleged kidnapping of her son was granted bond Friday following a hearing in Cherokee County Superior Court and she was released Saturday.

Superior Court Judge Ellen McElyea granted the request of Alicia Omana, 34, to be given bond in her criminal case where she is facing charges of kidnapping, cruelty to children, aggravated assault, false imprisonment, misdemeanor battery and interference with someone making a 911 call.

The case stems from events late in August. According the Cherokee Sheriff’s Office:

At approximately 5 p.m. Aug. 27 Cherokee Sheriff’s deputies responded to a house on Jasmine Court in Woodstock after receiving a report that a mother had forcibly taken her 11-year-old son, handcuffed him and was possibly leaving the state.

The child’s father arrived at the house and told deputies he had been in telephone contact with both his son and his wife and he was unable to convince her to return home. The father told deputies he thought his wife was going to Louisiana where she has family.

The boy’s father told deputies he was able to track a cell phone in his wife’s vehicle, so they were able to coordinate with law enforcement agencies south of Atlanta to search for the vehicle. It was spotted by the Grantville Police and pulled over on Interstate 85 south, just north of the city of LaGrange.

Omana’s previous lawyer, Jeff Heller, on Sept. 18 petitioned the court for a bond hearing for her. In the request, he promised to present evidence of Omana having deep roots in the community, owning property locally, “her background of being law abiding and peaceful; her reputation for integrity and the absence of any indication that she poses a risk of flight.”

After Friday’s hearing attended by Omana’s current attorney Drew G. Bishop, McElyea granted a $50,000 bond with several conditions, including: Omana must wear an ankle monitor; She cannot have any contact with anyone connected to the case, and is not be be within 500 yards of her son and husband; She must have a mental health evaluation within two weeks of being released and follow any recommended treatment; Must not be in Cherokee County except for court dates or meetings with her lawyer. She has arranged to live with someone in Marietta and must live at that address pending trial.

A Woodstock mother was jailed Tuesday after she allegedly handcuffed her child at knifepoint and tried to take him out of state, authorities said.

CANTON - Bond was denied Friday for a 34-year-old Woodstock woman accused of handcuffing her son and kidnapping him at knifepoint on Tuesday.