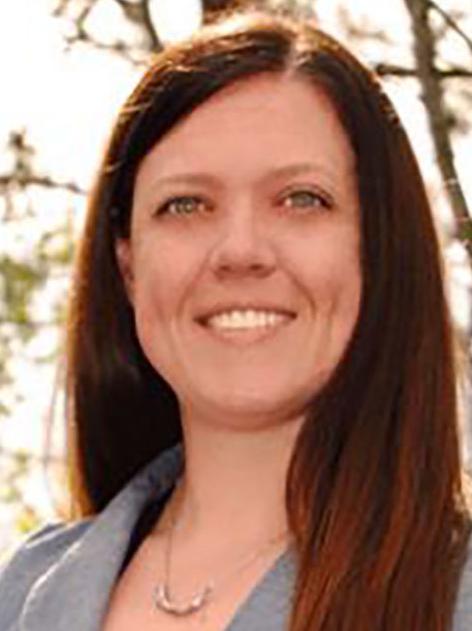 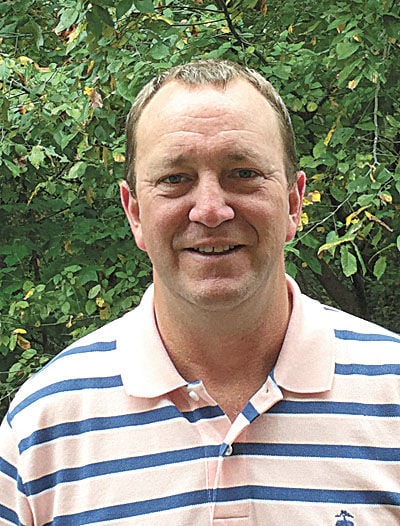 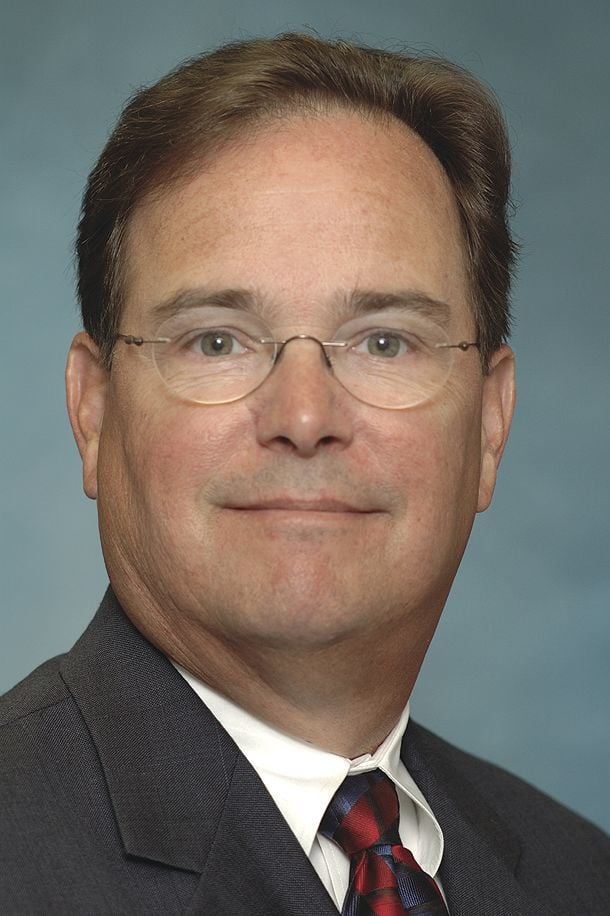 The Woodstock City Council held a public hearing on a conditional use permit request from The Worthing Companies to develop apartments and townhouses along Ridgewalk Parkway at its most recent meeting.

After extensive discussion the council was deadlocked 3-3 on whether or not to approve issuing the permit, before Mayor Donnie Henriques cast his tiebreaker vote in opposition, thus denying the permit request.

Under the application submitted to the city, the permit would cover approximately 36.5 acres on Ridgewalk Parkway, immediately west of its intersection with Interstate 575. The application stated the proposed use for the land included 290 residential units, 23 of which would be townhouses, as well as a parcel for commercial development and a parcel designated to be the location of a new fire station for the city.

“You’ve seen these properties before,” Senior City Planner Katie O’Connor said. “The last time this came before you was in 2018.”

During this prior case, O’Connor said the property had been rezoned for a similar type of residential development, but there were a number of zoning conditions that had to be resolved from the 2018 case. As part of the proposal submitted by The Worthing Companies, O’Connor also said there were 16.33 acres on the south side of the property the developer was wanting to dedicate to the city. Lastly, she pointed out city staff felt the development was compatible overall with the surrounding character areas.

Taking traffic into consideration, one key recommendation put forth by city staff was for the development of a dedicated right-turn lane near one of the entrances to the property that would help traffic flow more easily onto I-575 southbound. Other conditions being recommended for the permit included limiting the development to 290 rental units, requiring the development to be designed as closely as possible to the plans being shown during the public hearing, requiring the lot designated for a fire station to be delivered to the city in pad-ready form, limiting the commercial site to uses classified as a daily convenience, including coffee shop, restaurant or pharmacy and requiring a center turn lane on Ridgewalk Parkway for entrance into the development.

Speaking for The Worthing Companies was attorney Parks Huff. “They are A-plus developer builders,” he said. “They’ve been universally praised for the projects they’ve got.”

He argued that the property is a unique development tract, given its topography, but believed the design plan was effective for the site.

When the public hearing was opened, the council heard from Stella Doyle. “The traffic right now is astronomical, and that is without the multi units that are being completed on Rope Mill,” she said. “Let’s look at (the property) and build something that’s not as dense.”

“This is the most appropriate location in the city for multi-family,” Huff said.

Councilman Colin Ake said he struggled with the fact that this development would keep the city’s ratio of multi-family units to single-family units above the preferred level of 20 percent multi-family units in the city limits, and that it would take some time to try and balance it back out again.

“I agree with Colin. I think we’re over our limit, we keep going over it,” Councilman David Potts said. “I think Worthing builds a great product, looks good. Our manual says 20 percent and we keep going higher and higher, and I think we should stick to what our manual states.”

Councilman Brian Wolfe said he didn’t think the property is large enough for single-family residential units. Councilman Rob Usher said this location was exactly where a new fire station needed to go, based on information gathered by the Woodstock Fire Department.

Once the discussion concluded, Councilwoman Tracy Collins put forth a motion to approve the application with staff recommendations, which Usher seconded. The subsequent vote on the motion was split 3-3, with Henriques breaking the tie and voting against the motion.

“I love the product, don’t get me wrong. I know they build a great product,” Henriques said. “We’ve been talking about this ratio policy for a long time, and how we want to get it down to the 20 percent or below, and I kind of agree with you guys, that if we don’t put our line in the sand some time, it’s going to get out of hand.”

The firefighters of Cherokee County Fire and Emergency Services Station No. 24 received a special delivery at the station last Tuesday.

Woodstock opens space for makers to create, sell their work

A new store in downtown Woodstock is providing a space for creative entrepreneurs to make and sell their products directly to the public.

Why stop now? All the city and county have been building in recent years is apartments, condos and townhouses. There never seems to be consideration given to traffic, infrastructure, water or sewer capacity. What happens when the next drought hits? They have ruined Woodstock, Canton and Holly Springs; go ahead, build more!