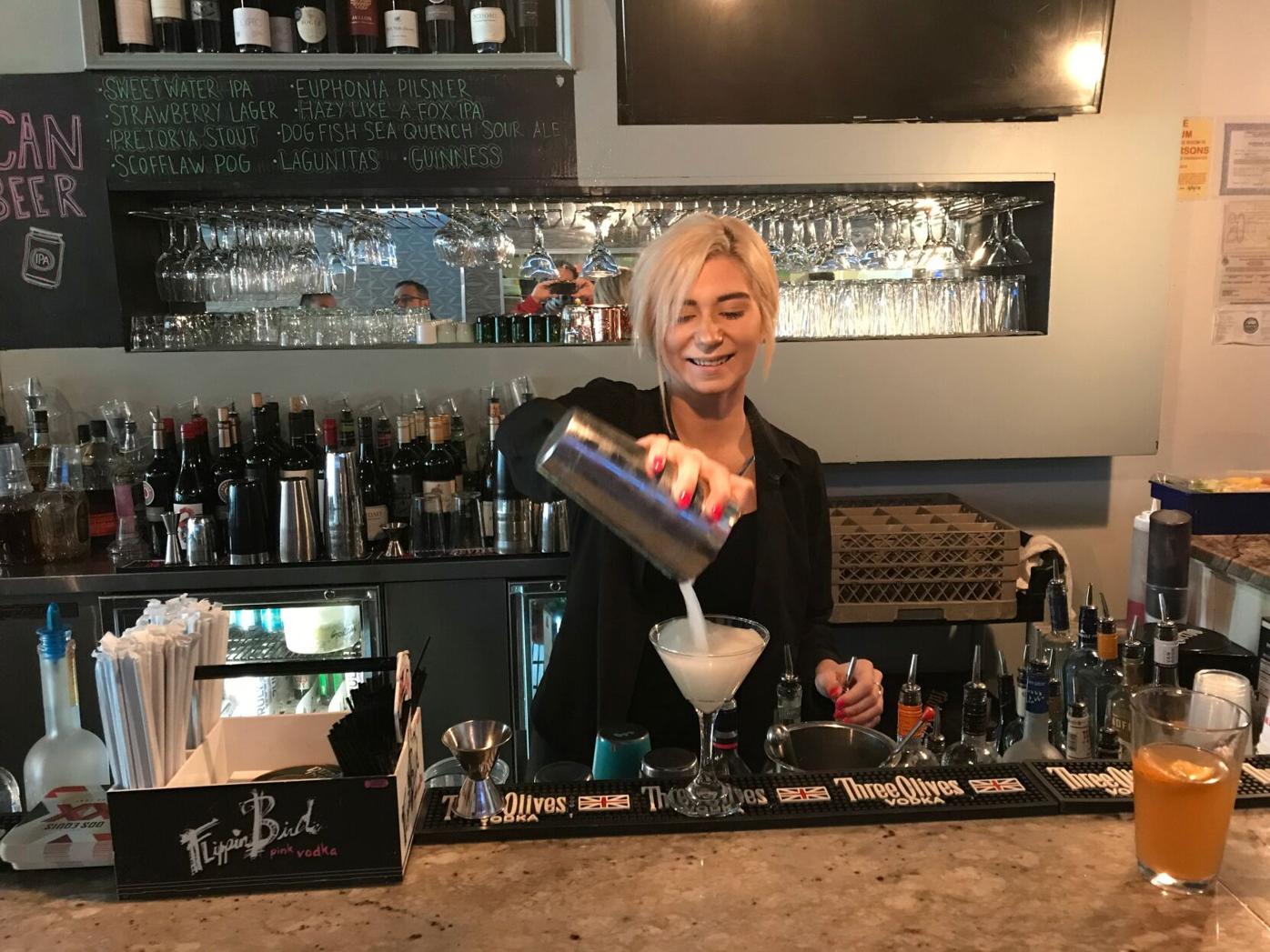 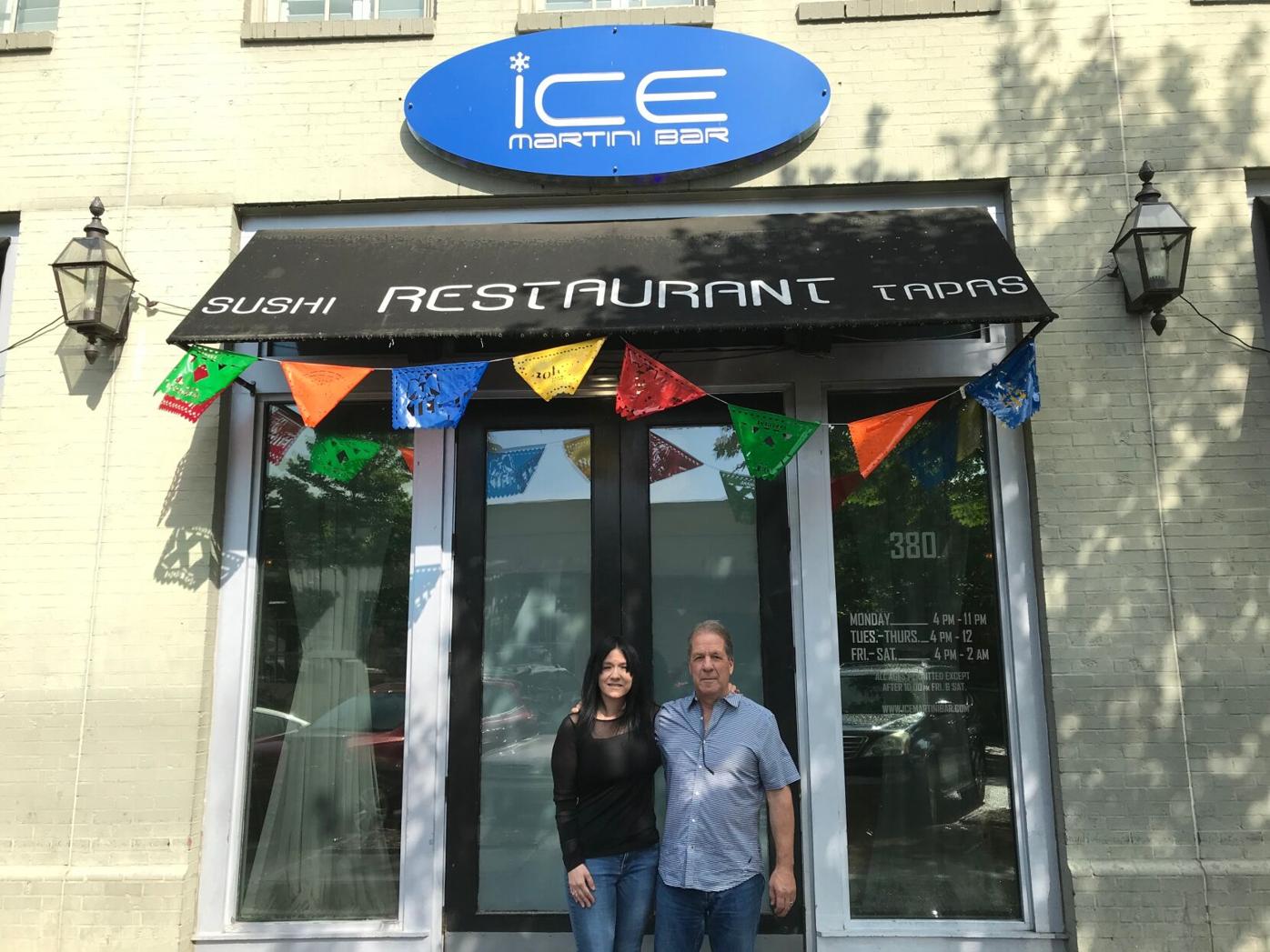 ICE Martini Bar owners Peggy and Danny Snow said they have concerns about the effects an amendment to the City of Woodstock’s alcohol ordinance will have on their business. 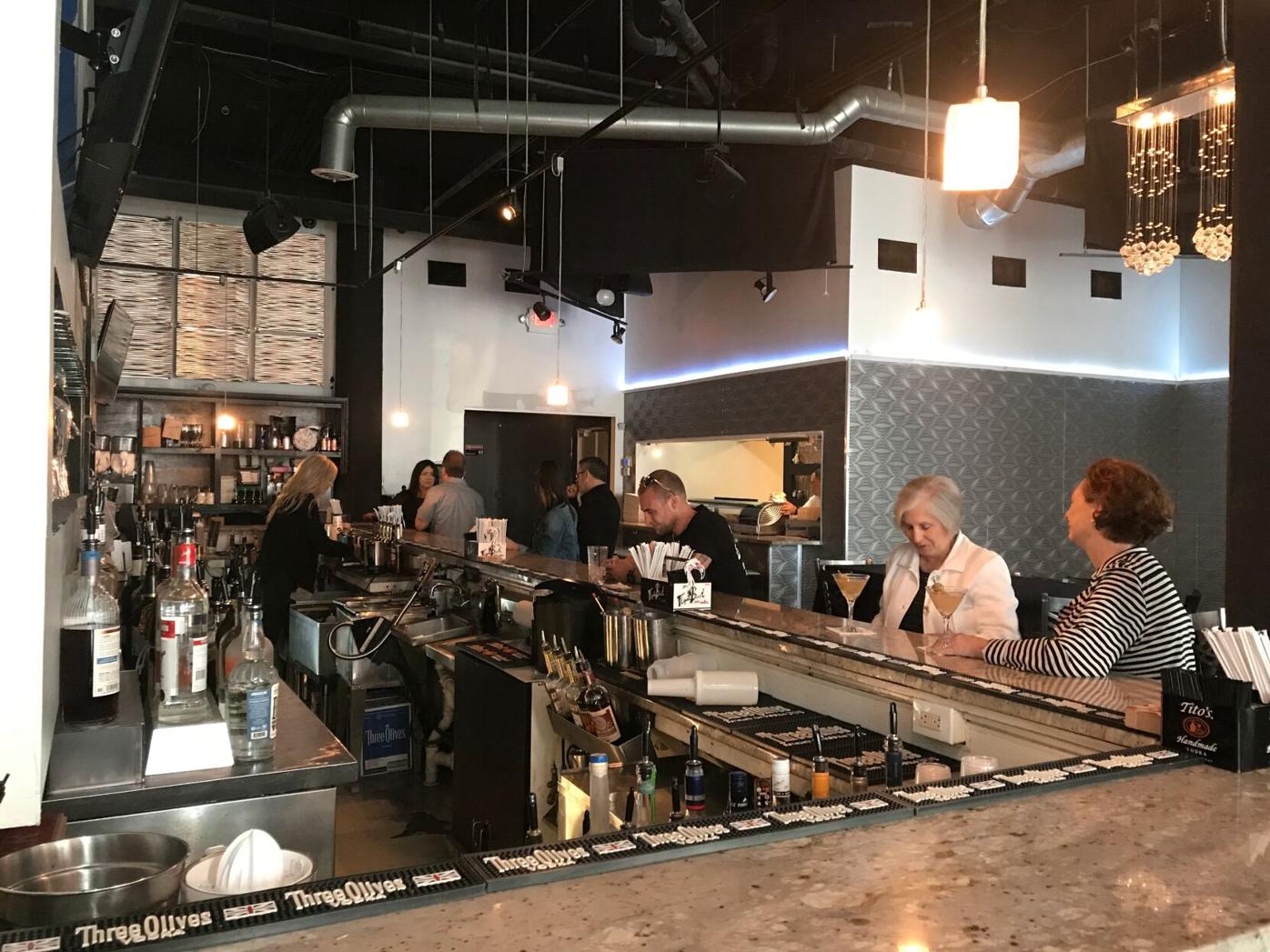 The city recently amended its alcohol ordinance, cutting back the hours restaurants and bars in mixed-use buildings can serve alcohol from 2 a.m. to midnight. The Snows said this change could have a fairly significant impact on their revenue.

ICE Martini Bar owners Peggy and Danny Snow said they have concerns about the effects an amendment to the City of Woodstock’s alcohol ordinance will have on their business.

The city recently amended its alcohol ordinance, cutting back the hours restaurants and bars in mixed-use buildings can serve alcohol from 2 a.m. to midnight. The Snows said this change could have a fairly significant impact on their revenue.

WOODSTOCK — The owners of a bar in downtown Woodstock say a recent change to the city’s alcohol ordinance will exclusively affect their business, threatening a quarter of their weekend sales.

Peggy and Danny Snow, who own and operate ICE Martini Bar at 380 Chambers St., said this new ordinance has hurt their business in a number of ways. In a 4-2 vote at the April 26 meeting, the council approved amending its alcohol ordinance, requiring bars and restaurants in mixed-use buildings to stop serving alcohol at midnight, with council members Brian Wolfe and Tracy Collins standing in opposition. Prior to this, bars and restaurants in mixed-use buildings had been allowed to serve alcohol until 2 a.m.

Restaurants such as Copper Coin and Prime 120 are also located in mixed use buildings, but Copper Coin currently closes at 6 p.m., while Prime 120 is open no later than 10 p.m. Businesses incoming to mixed-use structures, such as the Woodstock Beer Market operated by the Stout brothers, will also be subject to these amended restrictions.

As a result of these earlier cut-off hours, the Snows said patrons might stop coming in before midnight. In addition, these potential drops would mean less in tips for their bartenders, as well as delaying a planned renovation and buildout at the business.

Since 2019, the Snows have been planning to take the commercial space next door to ICE, which they also rent and use it to expand their location. These expansions included taking out the dividing wall between the two sections, while also rebranding as Kai Woodstock and changing up its concept. Under their most recent plans for these changes, everything would have been completed by early June, the Snows said.

To help make up for potential lost revenue, a patron wants to launch a crowdfunding campaign, the Snows said. Once it launches, she said a link to it would be posted on ICE’s Facebook page.

Mayor Donnie Henriques said the city has been working with ICE to help them solve issues such as noise people have noted, but these concerns have persisted.

“We worked with them for about a year,” Henriques said. “I believe the council felt this was the only way to address the situation.”

ICE has been cited on two separate occasions in March 2019 for violations of city code, specifically for loud and unnecessary noises. In a third incident in August last year, a warning was issued to the bar, though they weren’t cited.

At the April 12 council meeting, the Snows had requested the city table the amendments until they were able to finish building out their expansion. Henriques said he would not have had any issue had the council chosen to go down that path.

Very sad to see that Town council has the power to shut down a business like this.. The Snow’s should sue!

I am saddened by this. I can't believe they would do this to a small business that has been there for 9 years. And without any notice.... I hope this is made right.