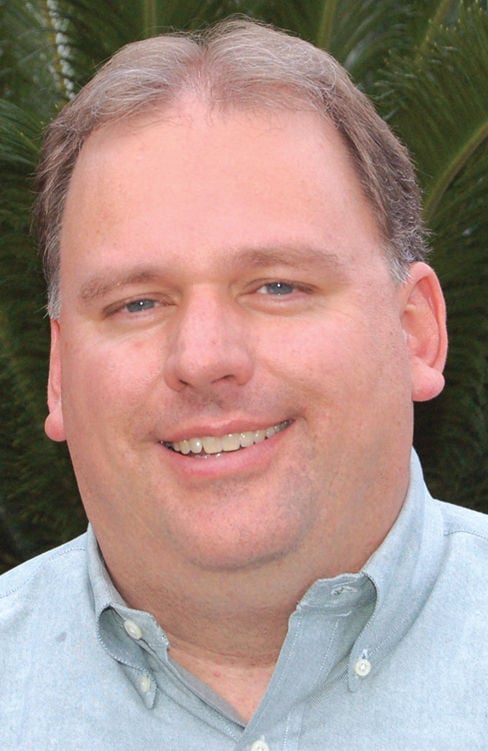 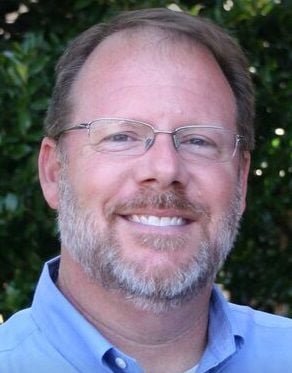 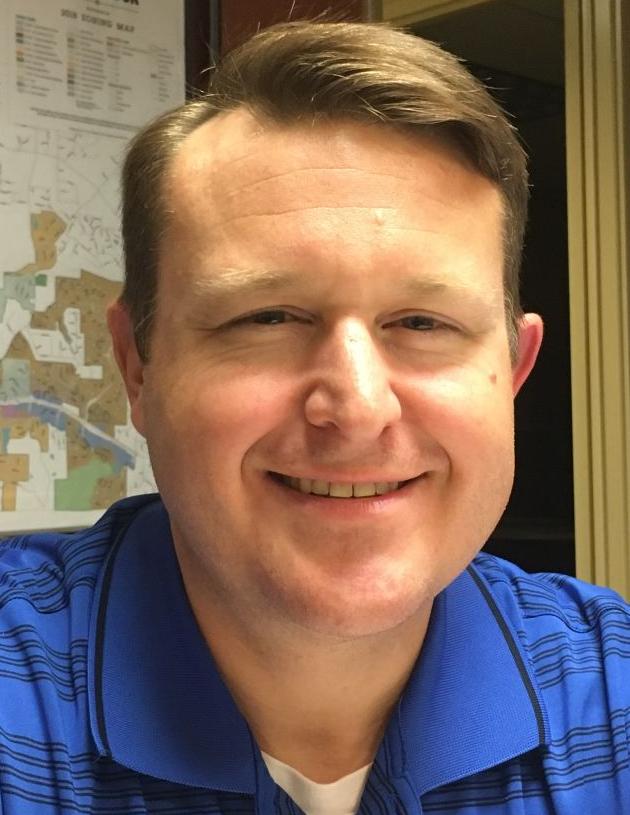 Shelby explained that, should the millage rate of 6.307 be adopted by the council, this would represent going to the fully-calculated rollback rate and that, even with this decrease in the millage rate, the city was projected to still net an increase of $230,000 in revenue, due to the increase in construction. A public hearing was scheduled regarding the rate, but no residents signed up to participate, and a motion was made to approve an adoption of the new millage rate in a unanimous vote of the council.

Following an executive session lasting roughly half an hour, the council took action on the most recent forms sent out by the county to the cities regarding items covered under the service delivery strategy.

A motion to approve these forms from the county, with the two exceptions Moon mentioned, passed in a unanimous vote.

♦ The second reading on updates to the model home law;

♦ A contract with the Atlanta Regional Commission regarding the Livable Centers Initiative program and the related Town Center LCI and Highway 92 LCI projects in town;

♦ The authorization of a grant agreement for CARES (Coronavirus Aid, Relief and Economic Security) Act funding, a major budget amendment to reflect the receipt of CARES Act money;

♦ The purchase of a specialized filtering system for the city’s water system and an infrastructure agreement with Westown Land Development, was approved.

♦ A motion to table action on an amendment to a zoning condition regarding Sharp Residential and the Lakestone subdivision until September was approved, as all involved parties are attempting to work out a solution to the matter.

♦ The council approved the first reading of an annexation and rezoning request regarding a parcel of land at 3193 Trickum Road that would become part of the city and be rezoned to an open spaces category.

♦ A loan agreement with the State Road and Tollway Authority for loan money awarded to the city through the Georgia Transportation Infrastructure Bank to complete a handful of road improvement projects throughout Woodstock was approved, as was a major budget amendment to reflect both the loan and grant money received from the SRTA for these projects.

During the announcement portion of the meeting, Councilman Colin Ake reminded residents that when they may have large items that cannot be sold or donated, they can request a special trash pickup by calling Waste Management at 404-794-6707. He also reminded the public that they can sign up at woodstockga.gov to receive notifications from the city about the latest goings-on around town.

Near the end of the meeting, Moon said the city has received its first round of money through the CARES Act, totaling $518,855.

County voices no objections to pair of Woodstock annexations

After taking action on a pair of zoning cases during its most recent meeting, the Cherokee County Board of Commissioners weighed in on a pair …

During a recent meeting of the Woodstock City Council, the council members heard from representatives of the Logicalis company, which had been…