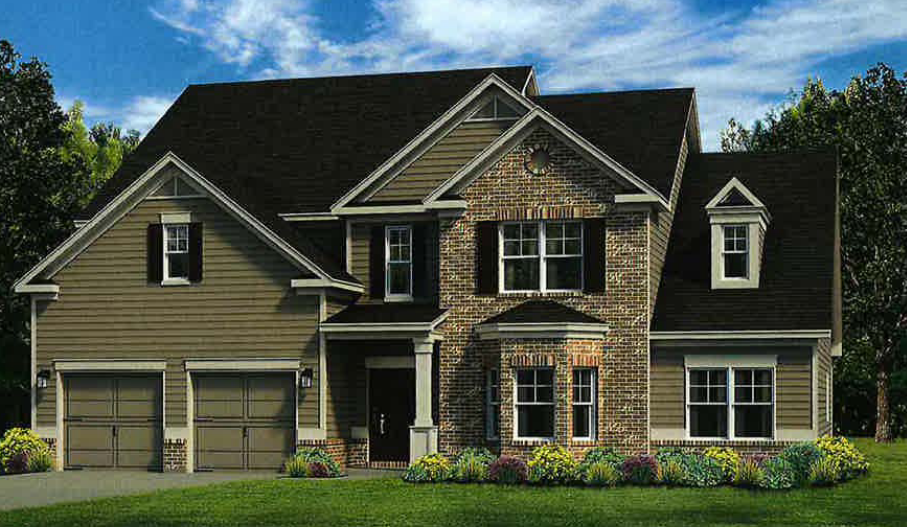 Variances requested in the application included reducing the front and side yard setbacks to allow for a wider range of house styles to be built on the property. 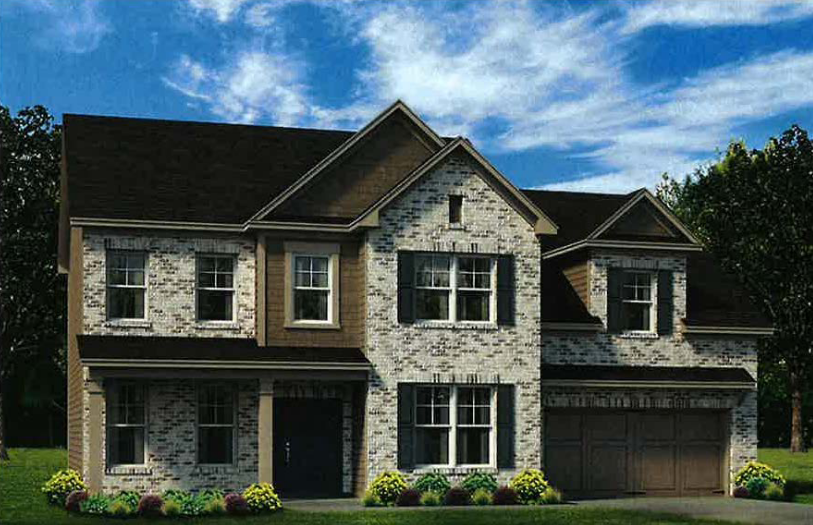 Renderings of what the houses in the proposed development would look like were shown to the planning commission Thursday. 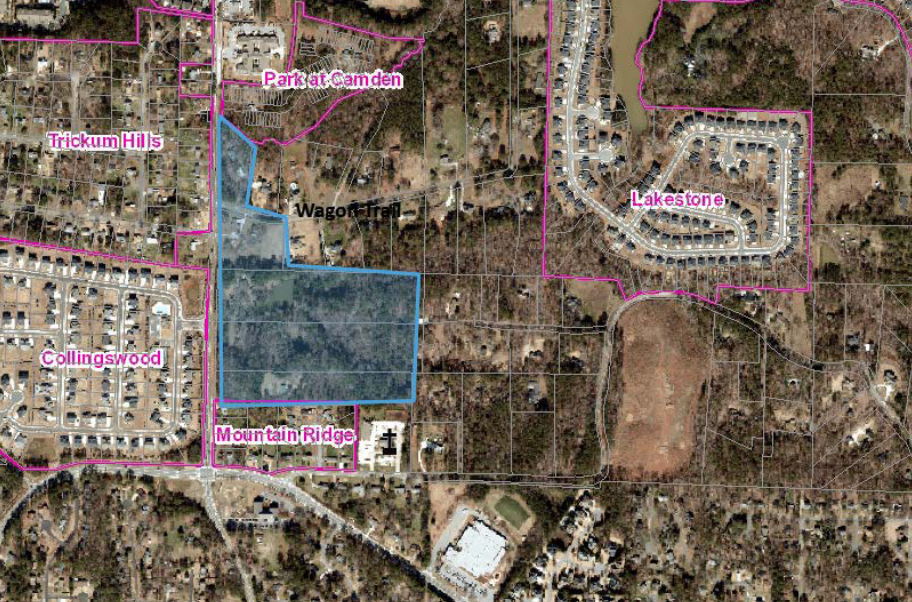 The Woodstock Planning Commission recommended approving an application for annexation and rezoning of nearly 32 acres for the development of a residential community on Trickum Road Thursday.

Variances requested in the application included reducing the front and side yard setbacks to allow for a wider range of house styles to be built on the property.

Renderings of what the houses in the proposed development would look like were shown to the planning commission Thursday.

The Woodstock Planning Commission recommended approving an application for annexation and rezoning of nearly 32 acres for the development of a residential community on Trickum Road Thursday.

A new subdivision of 72 homes is one step closer to coming to Trickum Road just south of the current Woodstock city limits with a recommendation from the Woodstock Planning Commission.

The planning commission voted unanimously Thursday to recommend approval on a request from Dossey, LLC, to annex five properties on Trickum Road near Jamerson Road totaling just under 32 acres. The application also requested the city rezone the property to a residential classification that allows for denser development on the site and for variances to reduce the size of front and side setbacks on each lot. The recommendation included 10 conditions suggested by city staff, including requiring the development to be built as similar to the plans drawn up by Dossey as possible, having the developer installing a split-rail fence with stone columns along the property’s border with Trickum Road, dedicate right-of-way along Trickum Road for planned future improvements and limiting the number of rental units to 20%.

This case will now proceed to the Woodstock City Council for a final decision at the council’s May 24 meeting.

Attorney Parks Huff, representing Dossey, argued that this site would be developed at one point or another, and believed this application would be a good use of the property. Huff also said the setback variances would allow for flexibility in placing a multitude of different house styles and designs on the property.

One major point of discussion about the case involved whether or not two of the parcels being annexed, both located at the intersection of Trickum Road and Wagon Trail Road, were officially part of the Wagon Trail subdivision. While the lots were generally seen as being part of the subdivision, there was no hard evidence they were officially included, according to city staff members. According to both city and Cherokee County guidelines, annexation cases should not annex portions of an existing subdivision.

The only change from what staff recommended to the planning commission was an amendment to one of the conditions for the property. According to the amendment, a pair of RV storage canopies would be allowed to remain on one of the pieces of property at the Trickum Road and Wagon Trail Road intersection, unless the property is redeveloped.

A Kennesaw resident was arrested Wednesday on charges alleging he broke into a Woodstock apartment in October and attacked another man there.

The Chattahoochee Tech Foundation will host its inaugural “Walk Through Woodstock” 0.4K on June 12, for participants of all ages to support th…

BOSS Hugo Boss is joining the retail stores at The Outlet Shoppes at Atlanta in Woodstock in June, the outlet mall announced Wednesday.

Jacob Rybak, a senior at Kennesaw State University from Woodstock, has presented to prestigious research conferences across the country, inclu…