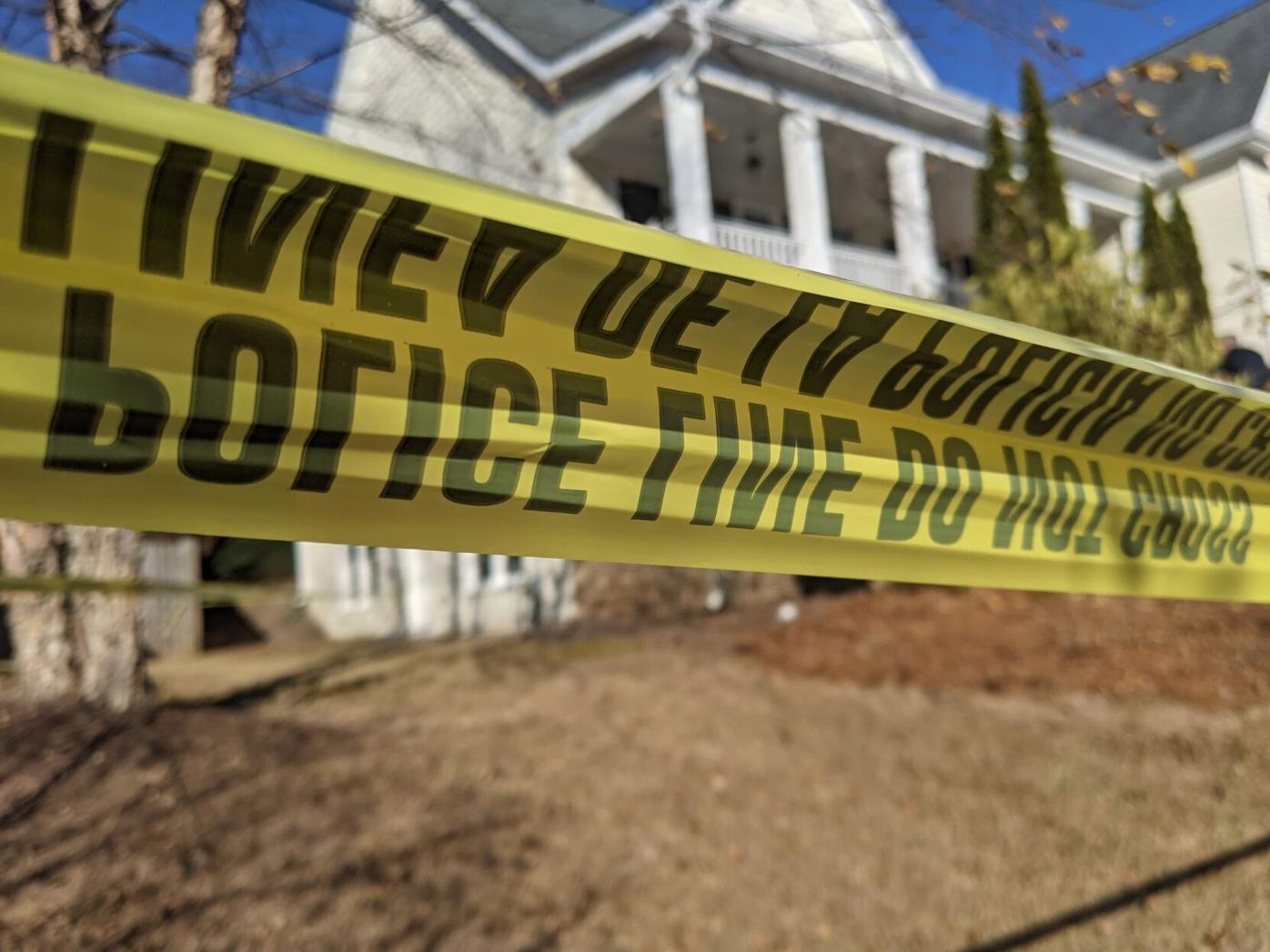 A stabbing occurred in the Mountain Vista subdivision on Tuesday afternoon in which a 1-year-old girl died. 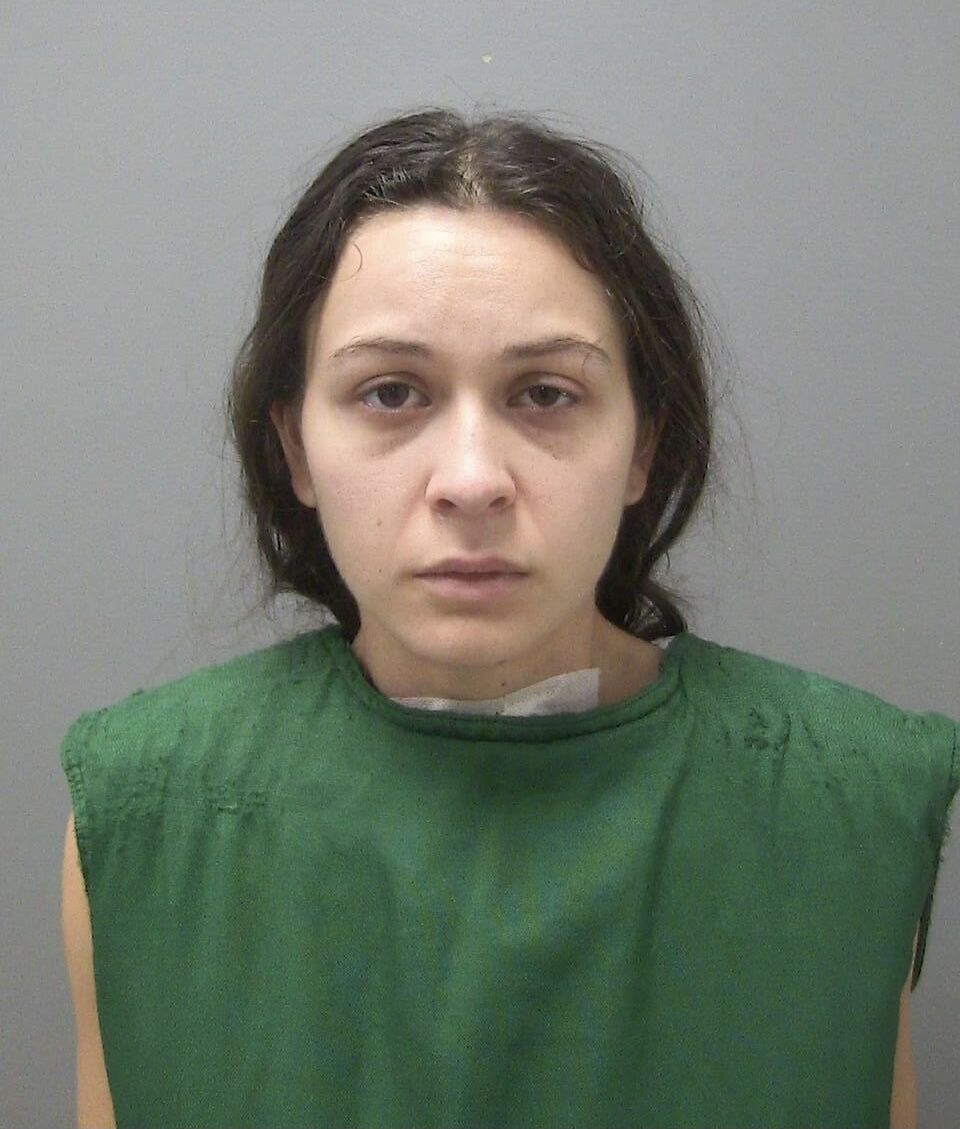 A Cherokee County grand jury has indicted on murder charges a 20-year-old woman accused of stabbing her 1-year-old daughter to death.

Police were called to a home in the Mountain View subdivision in Canton about 2:30 p.m. Dec. 9 where they discovered Driver and her baby in a bedroom, both suffering from stab wounds.

The child, Hannah Nicole Driver, was taken to Northside Hospital Cherokee where she died. Driver was taken to Wellstar Kennestone Medical Center in Marietta in serious condition.

Detectives arrested Driver following her release from the hospital. She remains in the Cherokee County jail.