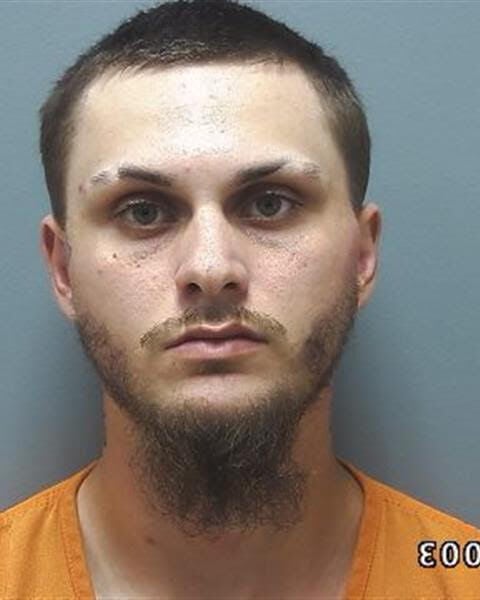 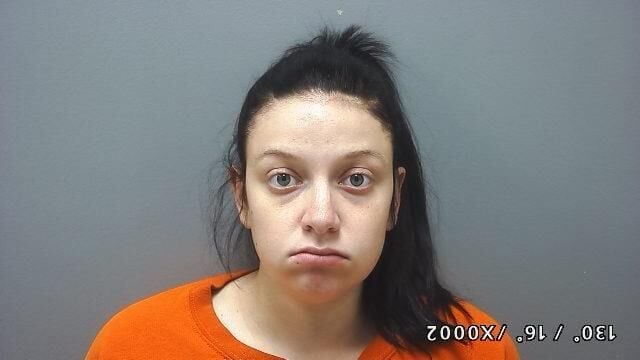 Davis was indicted on charges of malice murder, felony murder, five counts of cruelty to children and obstruction of an officer.

The 10-count indictment states that Davis caused “a traumatic brain and neck injury” on the 1-year-old resulting in the child’s death. The indictment charges Davis with inflicting blunt force trauma to the child resulting in a subdural brain hemorrhage, rib fracture, vertebrae fracture and skull fracture.

Ellis, the mother of the 1-year-old killed, was indicted on charges of second-degree murder and second-degree cruelty to children.

According to the indictment, Ellis left the child in the care of Davis “knowing that said child was being injured while in the custody and care” of Davis.

An incident report from the Sheriff’s Office said police responded to a call of an unresponsive child not breathing just before 3 p.m. on April 28 at a home on East Moores Mill Lane, west of Waleska.

The report notes that a woman interviewed at the home by police on the day of the incident said Davis is not the father of the 1-year-old child but was in a romantic relationship with Ellis.

The woman also told an officer that “Ellis was already in some sort of trouble” with the Department of Family and Child Services because the 1-year-old had been injured at the home sometime prior to April 28. She said the 1-year-old had been living with Ellis’ mother in Gwinnett County, and that Ellis had “just gotten the child back.”

The incident report said Davis told an officer the child had taken a nap before he heard “a gurgling sound and cough” coming from the 1-year-old. He told officers the child was limp when he picked him up.

Cherokee County will spend about $1.1 million in American Rescue Plan Act dollars over the next year to expand staffing for the district attor…

Two men were indicted Monday on charges related to two separate robberies around Acworth in February of last year, including one in which a ma…