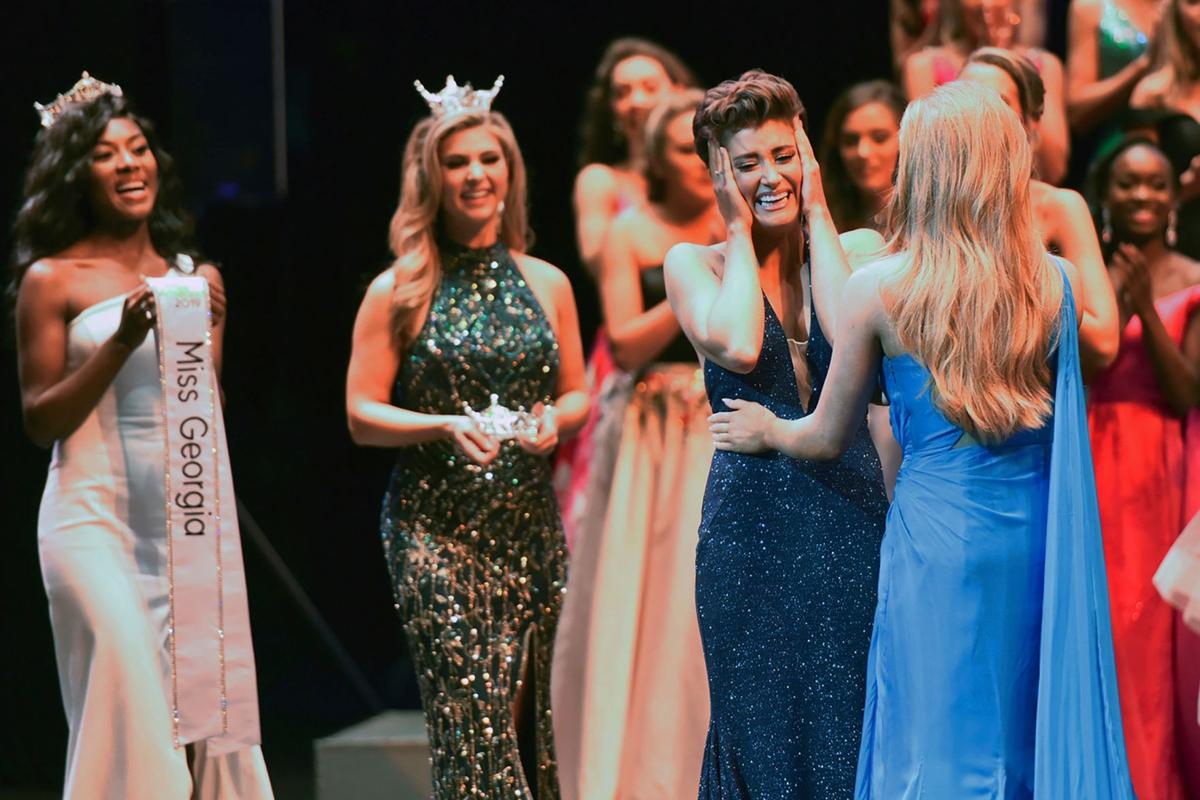 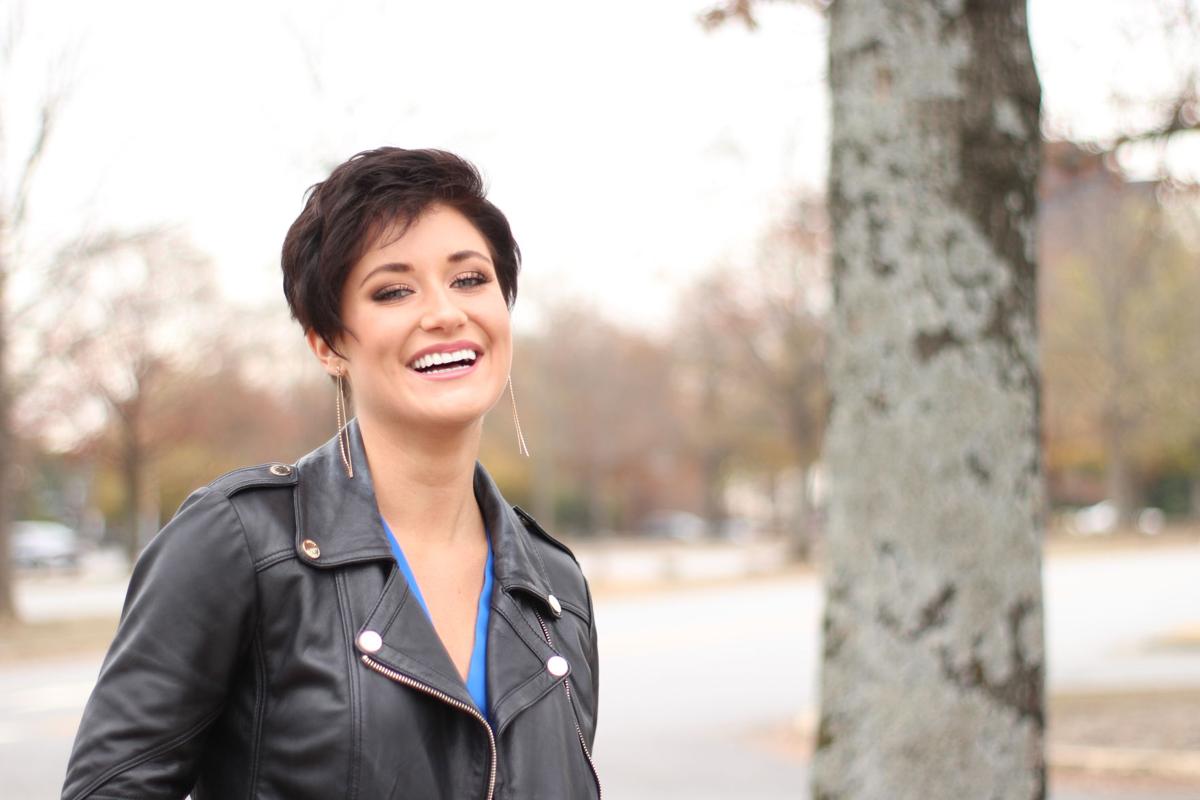 Miss Georgia Victoria Hill, 21, is a classical opera singer and a junior at Reinhardt University. 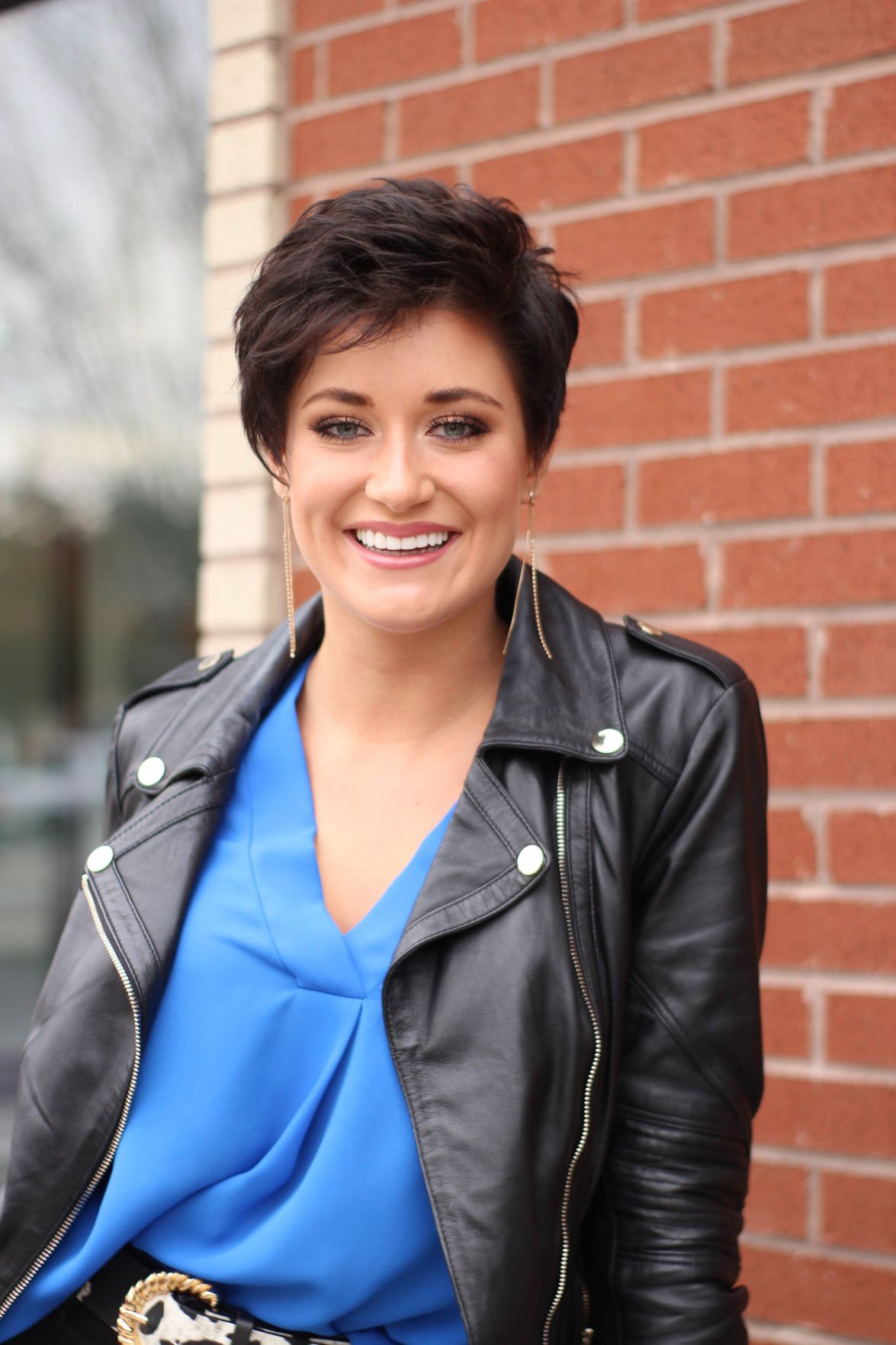 Miss Georgia Victoria Hill, of Canton, is a contestant for Miss America 2020. 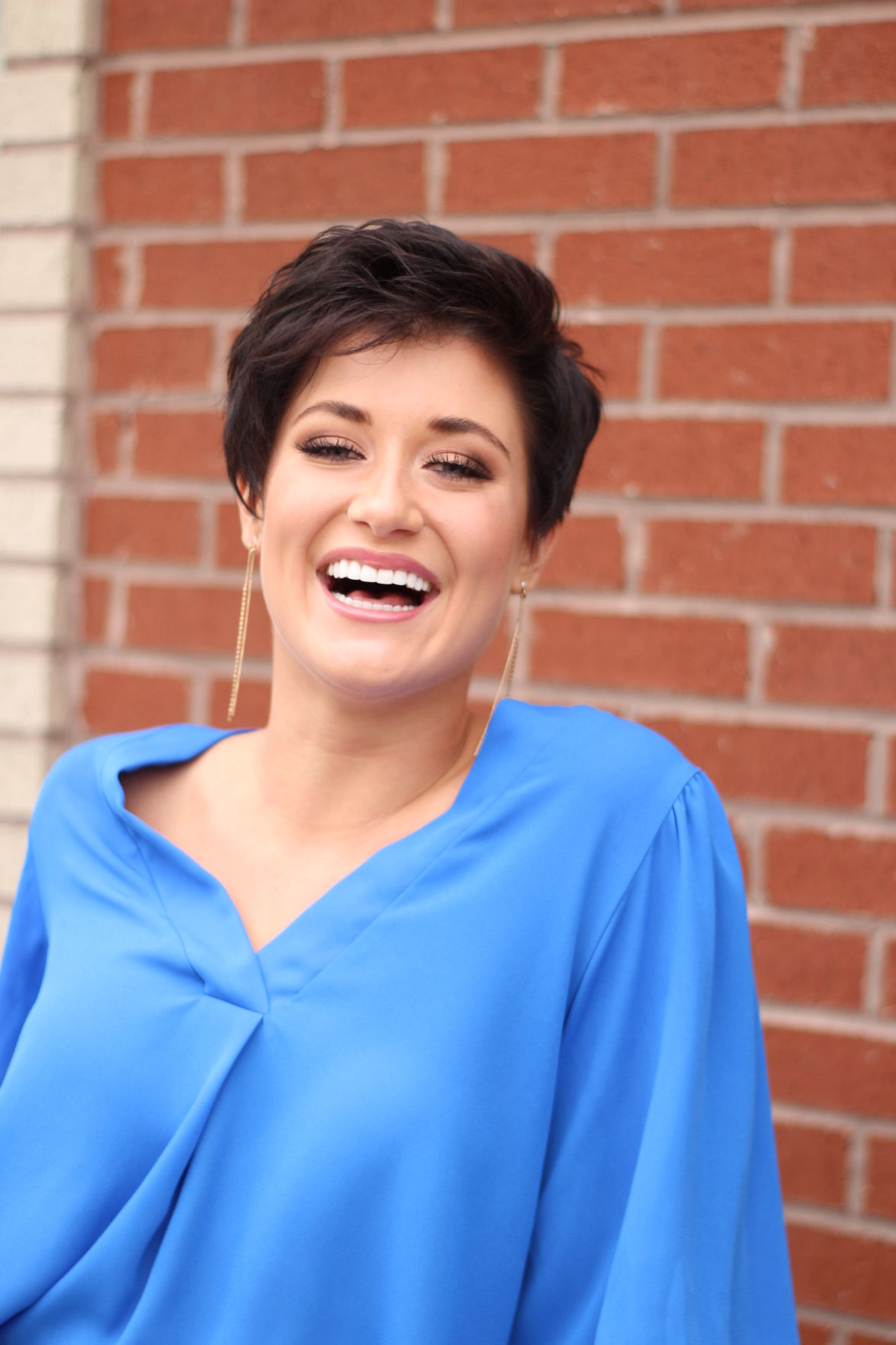 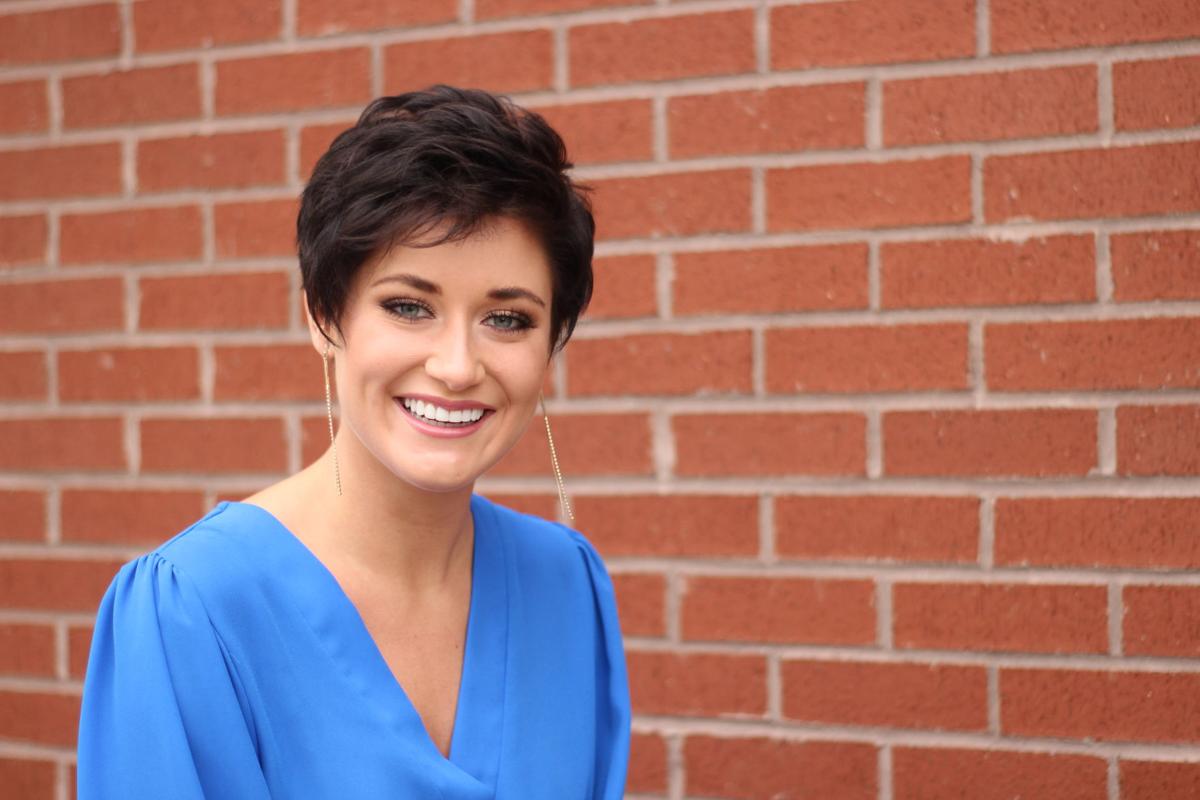 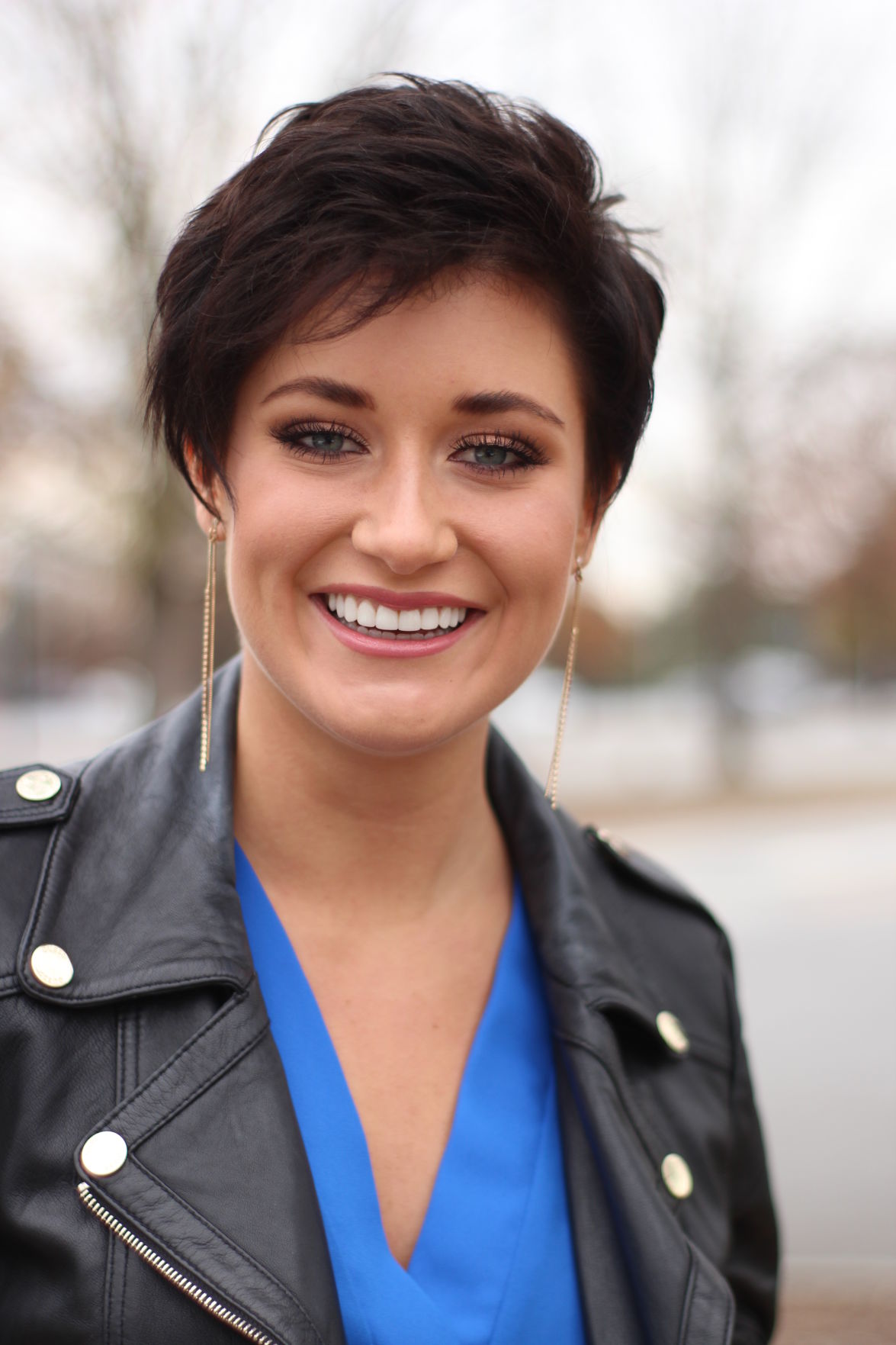 Victoria Hill will compete for Miss America 2020, which airs its final competition Dec. 19 on NBC. 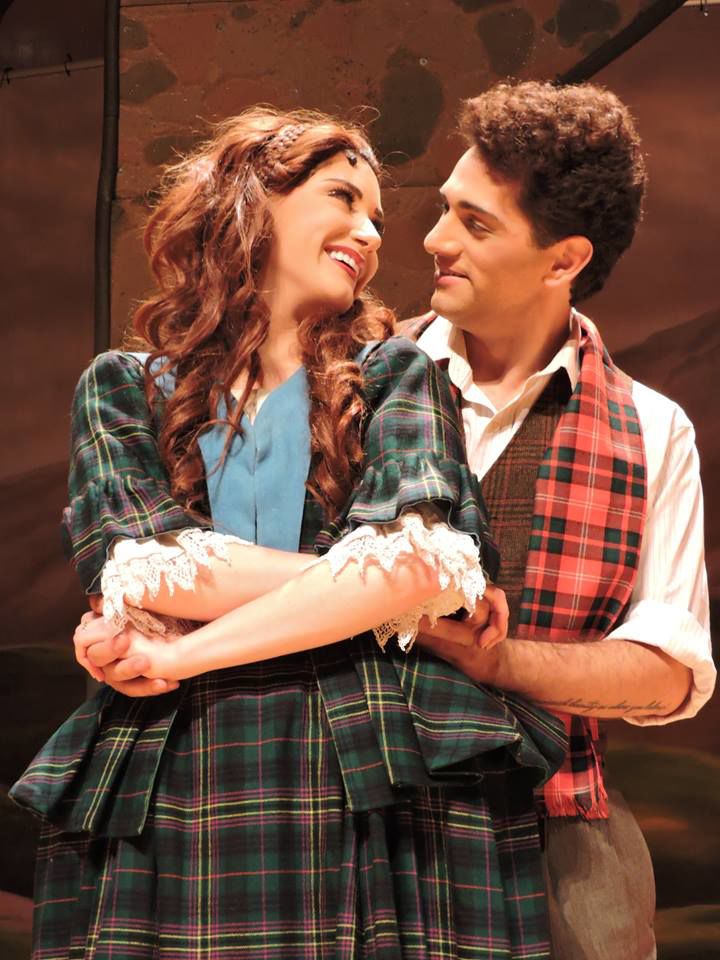 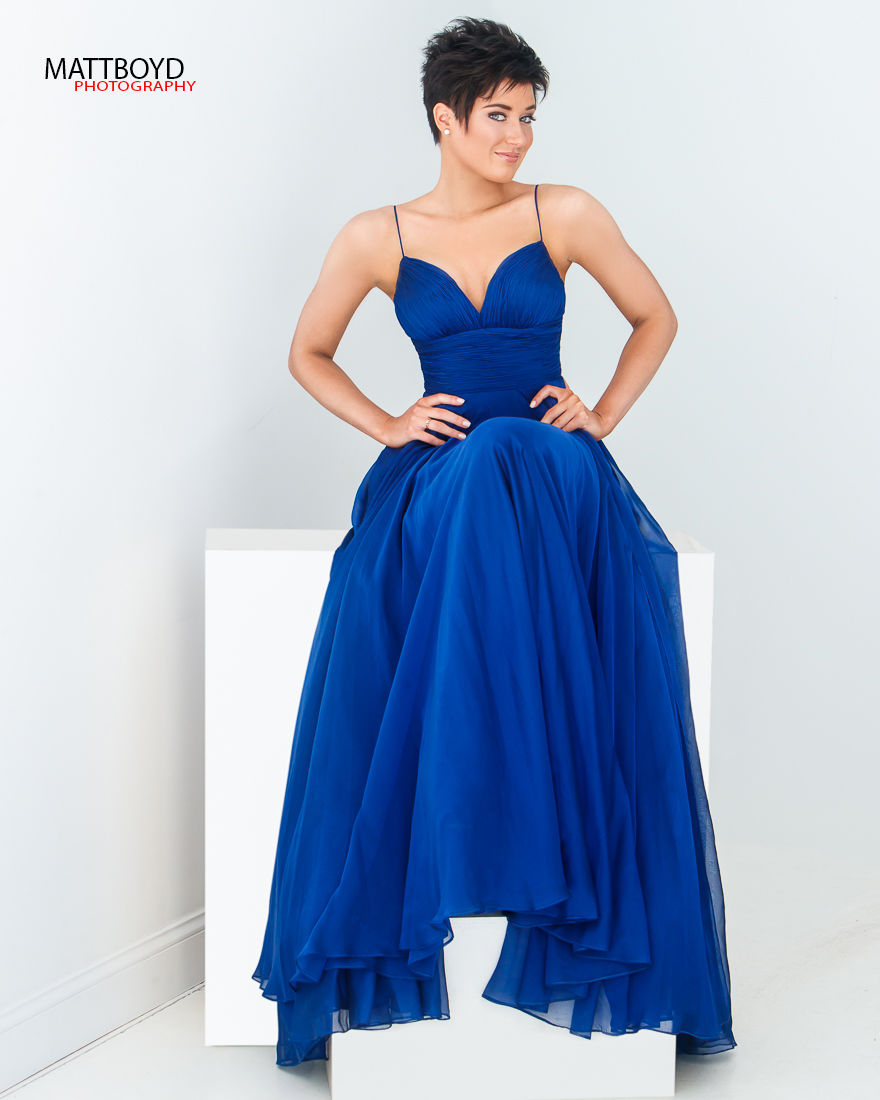 Miss Georgia Victoria Hill, 21, is a classical opera singer and a junior at Reinhardt University.

Miss Georgia Victoria Hill, of Canton, is a contestant for Miss America 2020.

Victoria Hill will compete for Miss America 2020, which airs its final competition Dec. 19 on NBC.

As Victoria Hill is preparing to step onto a national stage as a contestant for Miss America, she’s doing what she always does, giving back to others.

Hill, 22, is a classical opera singer and a junior at Reinhardt University from Canton, though she’s taken a year off as Miss Georgia. In the six months since she was crowned, she’s used her role to advocate and raise money for Georgia’s foster care youth, and continued her lifelong community service.

Friday, days before her flight to Connecticut to compete in the national contest, she helped raise money and connect volunteers for metro Atlanta foster children through the radio station 104.7 The Fish’s Christmas Wish project in Dunwoody.

Her social impact initiative, “Flip the Script on Foster Care” is something Hill has been passionate about for years, mentoring girls at the North Georgia Angel House in Waleska near Reinhardt.

Ask Hill about foster care and she will tell you that thousands of 21-year-olds age out of foster care in Georgia with no support system. Women who age out are at risk of unplanned pregnancy and homelessness. But the issue is also personal to her family: two of her uncles, now fathers to some of Hill’s close cousins, were adopted from the foster care system, she said.

As Miss Georgia, Hill has raised more than $135,000 for foster care organizations through benefit concerts. Outside of booked events, she’s spent her time encouraging families to foster and businesses to donate money and other resources to the cause.

“I have really grown as a person,” she said. “I have been driving all over the state, which has been amazing. I’ve met hundreds of people that I would not have met otherwise. I’ve made so many connections. With working in the foster care system, you truly meet some of the best people. So I’ve been really encouraged to see people across our state wrapping their arms around kids in need.”

Hill’s journey to the Miss America competition was an unlikely one. She entered her first contest, Miss Cobb County, with no interest in pageants. She participated because she had a shot at winning the $400 prize for the talent portion. No one was more surprised than her when she won the local title and additional scholarships.

In the state competition last year, she won the talent contest there and finished as third runner up behind another Canton woman, Brooke Doss, and Hill and Doss tied for first in Miss Georgia’s final swimsuit contest before the category was eliminated.

In June, she entered Miss Georgia as Miss Capital City, winning interview, talent and on-stage question as well as the overall contest.

The current Miss Georgia joined the Miss America Organization just before it saw some major overhauls. Officials prefer the term “competition” to “pageant” as the contests focus more on the women’s community service and talents, and less on their physical appearances. New this year to Miss America is a “social impact pitch” in which candidates will have the opportunity to publicly discuss their community service initiatives. The pitch replaces the evening wear contest, though contestants will still wear evening wear for parts of the competition.

While each one of the 51 contestants wants to win, many are also friends cheering each other on, Hill said. Miss Georgia met the other candidates at an orientation event in October in Orlando, as well as Miss America Nia Franklin, who is also an opera singer.

“I honestly met some of my best friends,” Hill said. “I am leaving this organization with scholarships, with a stronger career plan, having served children in foster care, and having a wonderful network of girlfriends because of the organization.”

The competition starts Saturday with private interviews between each candidate and five judges. The women will each have 10 minutes to share their message with the judges before further preliminary contests Sunday and Monday.

Sunday, viewers will have the chance to hear Hill’s singing as she performs “Chacun Le Sait” from the Donizetti opera “La Fille du Regiment.” It’s the same aria she performed to win the talent competition at Miss Georgia, but with a new track and an updated costume. If she makes it past the preliminary rounds, she may perform again Thursday in the finals.

“I’m really looking forward to the opportunity to maybe be able to sing an operatic aria on national television, because it’s not something that everybody has access to,” she said.

Women from all 50 states and the District of Columbia vie for the crown starting with an arrival ceremony Thursday in Uncasville, Connecticut. Preliminary competitions will be streamed live on the NBC website 7 p.m. next Sunday and Monday, and the final competition airs on the NBC television channel and website at 8 p.m. Thursday, Dec. 19.

Two area residents were honored last week for their work on behalf of vulnerable children in Cherokee County, receiving the Goshen Spirit Award.