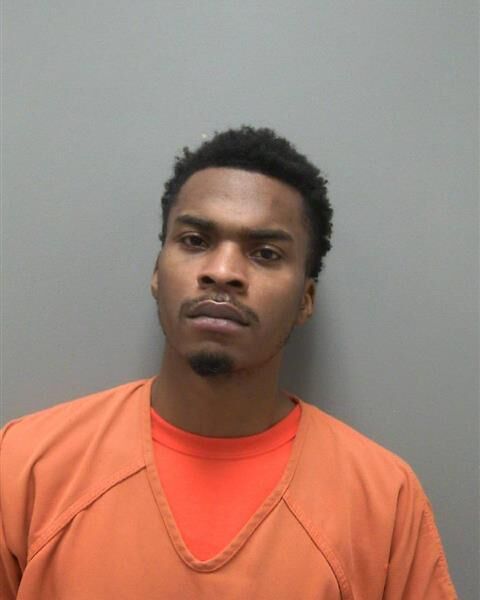 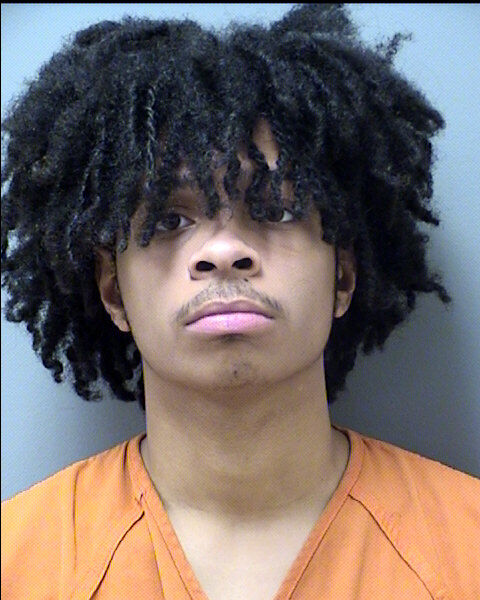 Two men were indicted Monday on charges related to two separate robberies around Acworth in February of last year, including one in which a man was shot.

Elam and Fiddes are each charged with robbing a woman at gunpoint on Feb. 3, 2020, at the Bells Ferry Road Walmart. According to a previous report from the Cherokee Sheriff’s Office, the victim’s cell phone and cash were taken.

The indictment charges the two men with another armed robbery less than a week later, Feb. 9, in which they are accused of shooting a victim at the Waldan Ponds apartment complex near Acworth.

According to an arrest warrant for Elam, an orange Nike shoe box filled with “multiple plastic bags with suspected marijuana” was taken from the victim. The victim was shot and recovered.

An arrest warrant said Fiddes said he “had foresight of the armed robbery about to occur” and “did nothing to halt the act being committed by Eric Elam.”

The victim previously told police he was at the apartments to sell Elam a pair of shoes when the shooting occurred, the sheriff’s office said.

Elam was arrested last February in Stone Mountain by the U.S. Marshals Fugitive Task Force. He remains in custody, the sheriff’s office said.

Waleska couple indicted for murder in death of 1-year-old

A teenager was arrested Thursday in connection with the fatal shooting Oct. 17 at a house party near Woodstock.