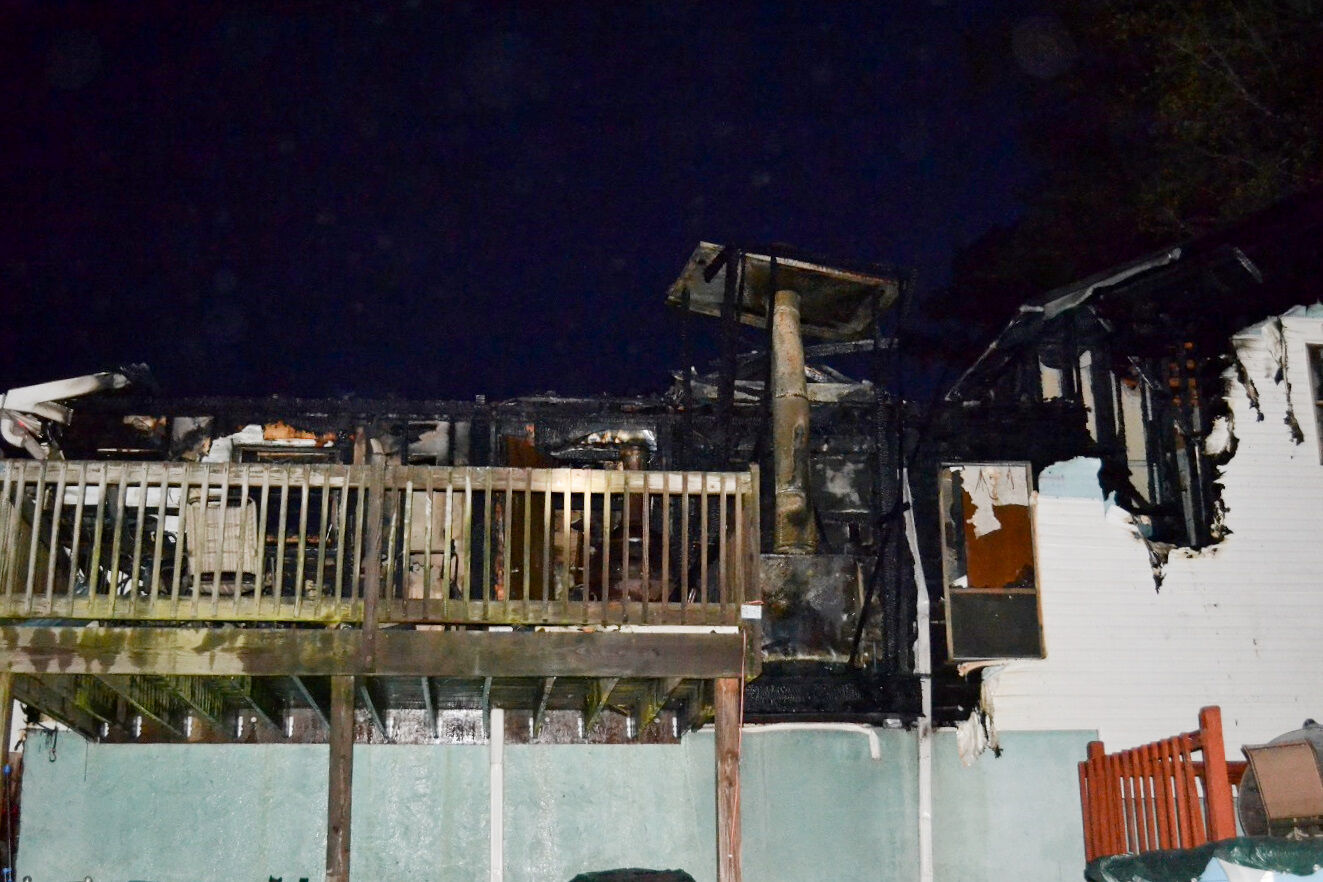 Fire investigators are working to determine the cause of a fire that heavily damaged a home in southwestern Cherokee County, leaving its two residents injured. 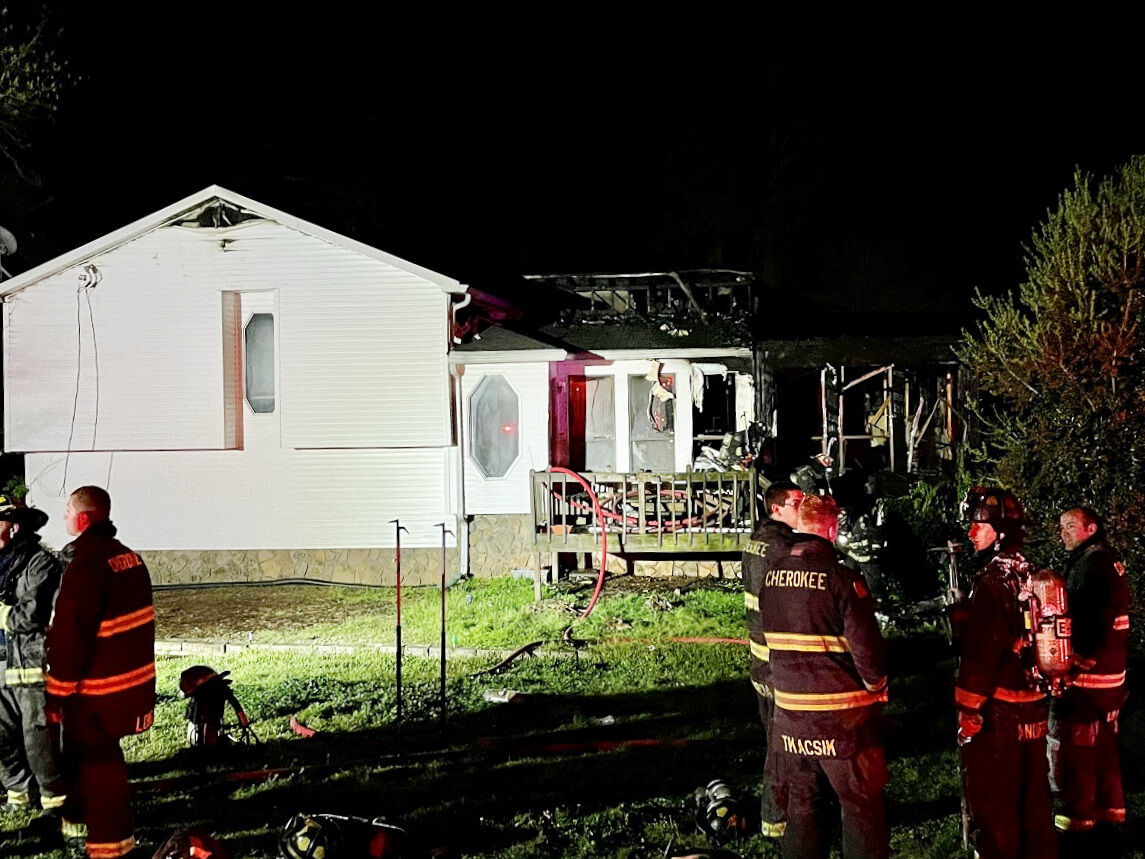 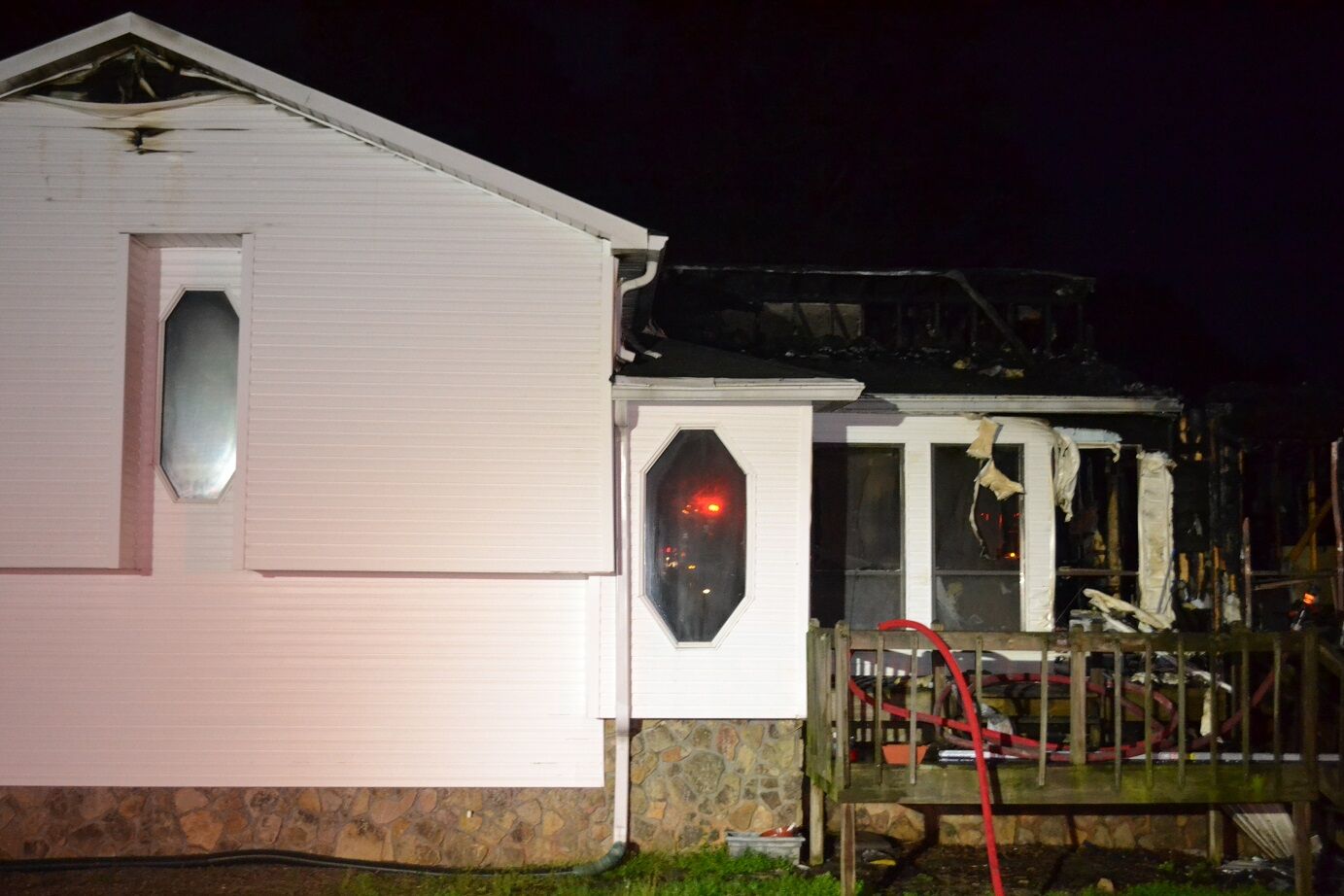 Fire investigators are working to determine the cause of a fire that heavily damaged a home in southwestern Cherokee County, leaving its two residents injured.

A passerby contacted Cherokee County 911 at around 4:30 a.m. Tuesday to report smoke and flames coming from the roof of the structure at 3041 Kellogg Creek Road. Units from Cherokee County Fire and Emergency Services responded and began working to extinguish the fire.

“Engine 19 arrived on scene to find a home with heavy fire involvement on the first floor and attic, with reports of occupants still inside,” Battalion Chief Chad Davis said in a statement.

Members of Engine 20 helped an elderly man out of a basement apartment, while firefighters from Engine 19 and Squad 1 located the other resident at the front door as she was walking towards the door to leave the home.

Both residents had smoke inhalation injuries, and the woman also had thermal injuries, investigators said. They received treatment on scene before being transported to Wellstar Kennestone Hospital.

The cause of the fire remains under investigation.