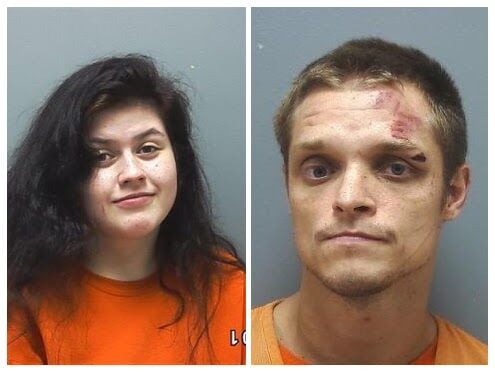 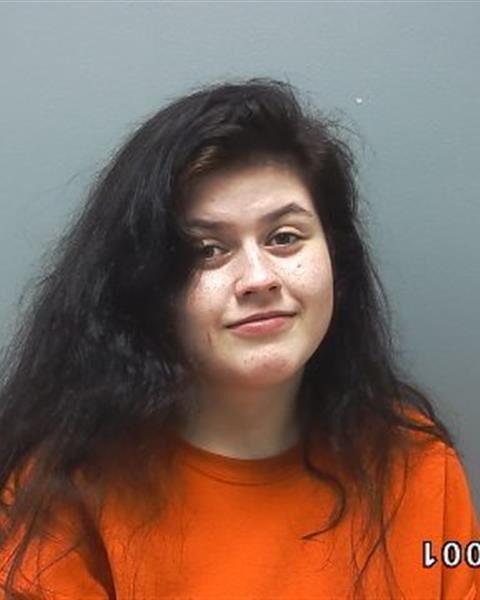 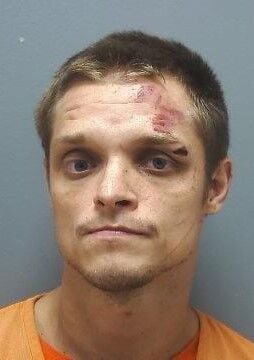 A Jasper woman and a Canton man are in custody after authorities say a man was stabbed at his Woodstock home last week.

According to her arrest warrant, Jessica Danielle Earley, 18, stabbed a man in the back with a “novelty type sword” shortly after midnight Aug. 31 at his home on Rope Mill Lane in Woodstock.

Aaron Brady Jenkins, 28, was in a “physical confrontation” with the man before he was stabbed, a Cherokee Sheriff’s Office deputy said in Jenkins’ warrant.

The victim was transported to Wellstar Kennestone Hospital, where he was in stable condition as of Friday, Cherokee Sheriff’s Office spokesman Capt. Jay Baker said.

Earley and Jenkins knew the victim, Baker said. A booking report shows they were both arrested and booked into the Cherokee County jail later that day.

Monday, they both remained in the jail without bond.