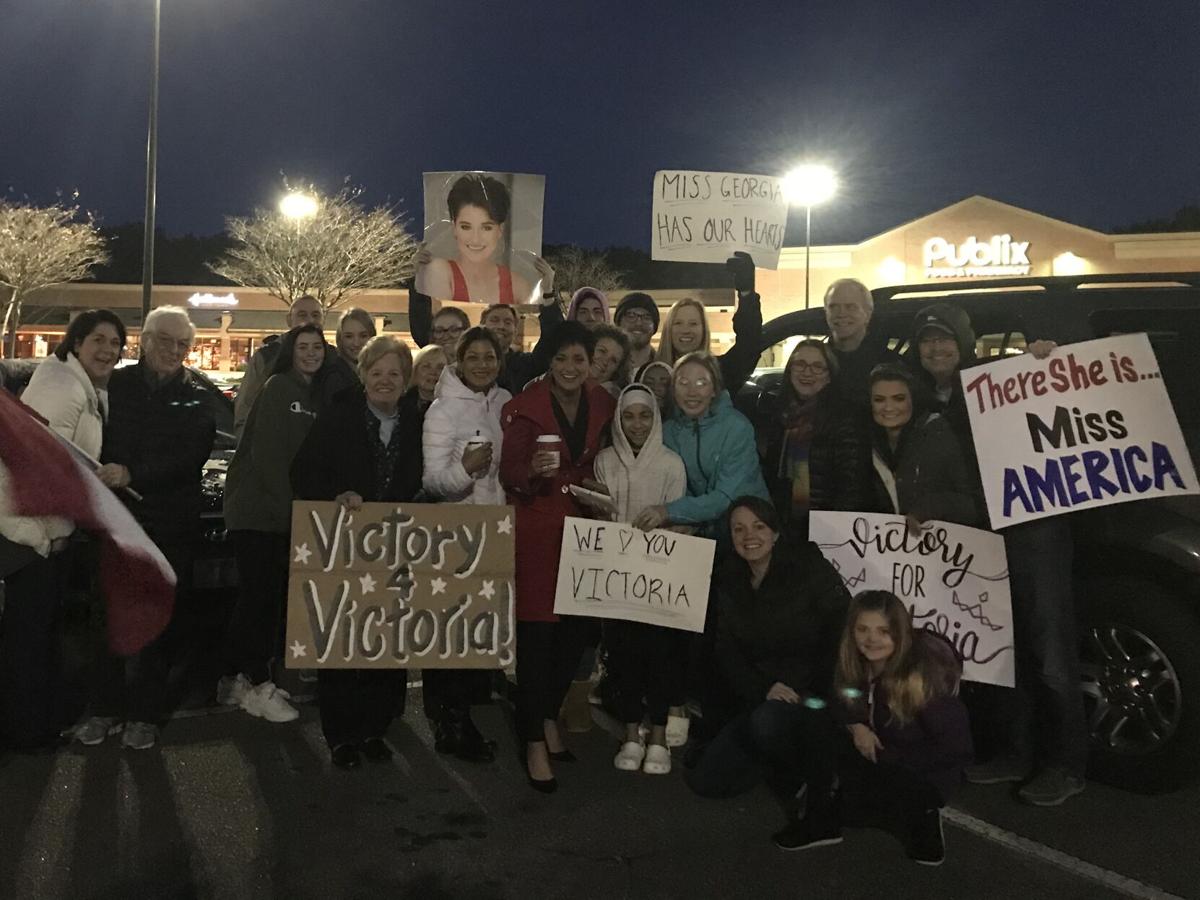 Local friends and family gathered at 6 a.m. to send Victoria Hill off to compete in the Miss America pageant. 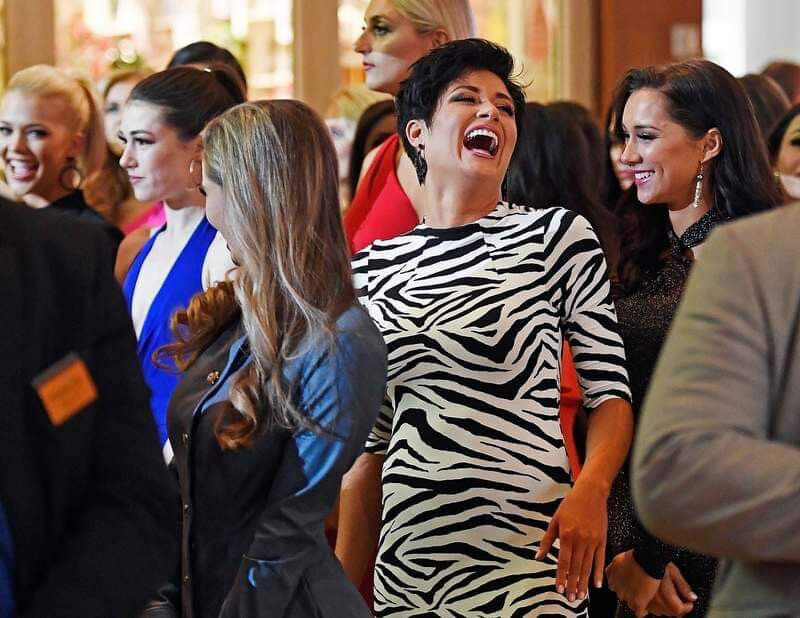 Victoria Hill shares a laugh with other Miss America contestants. 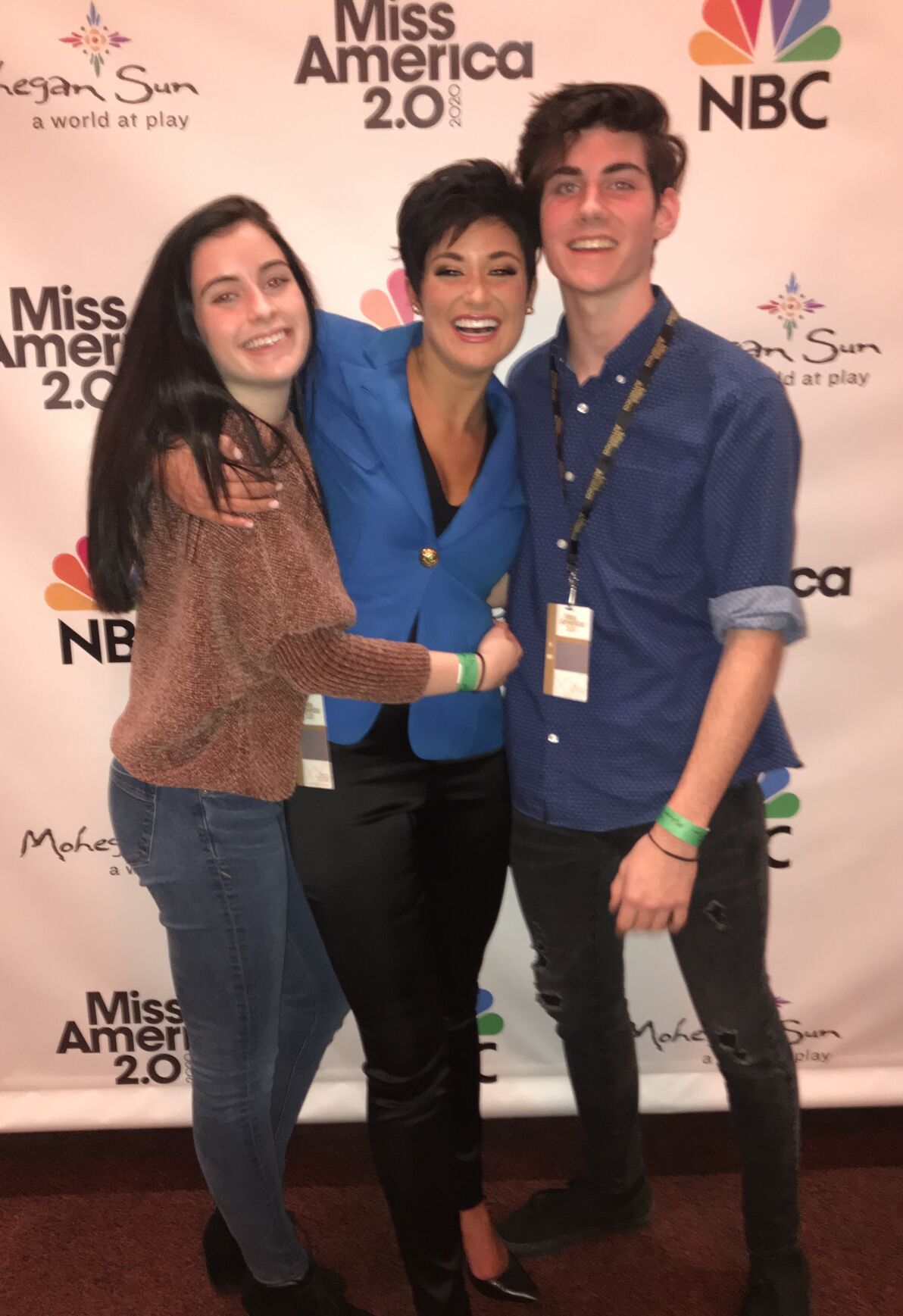 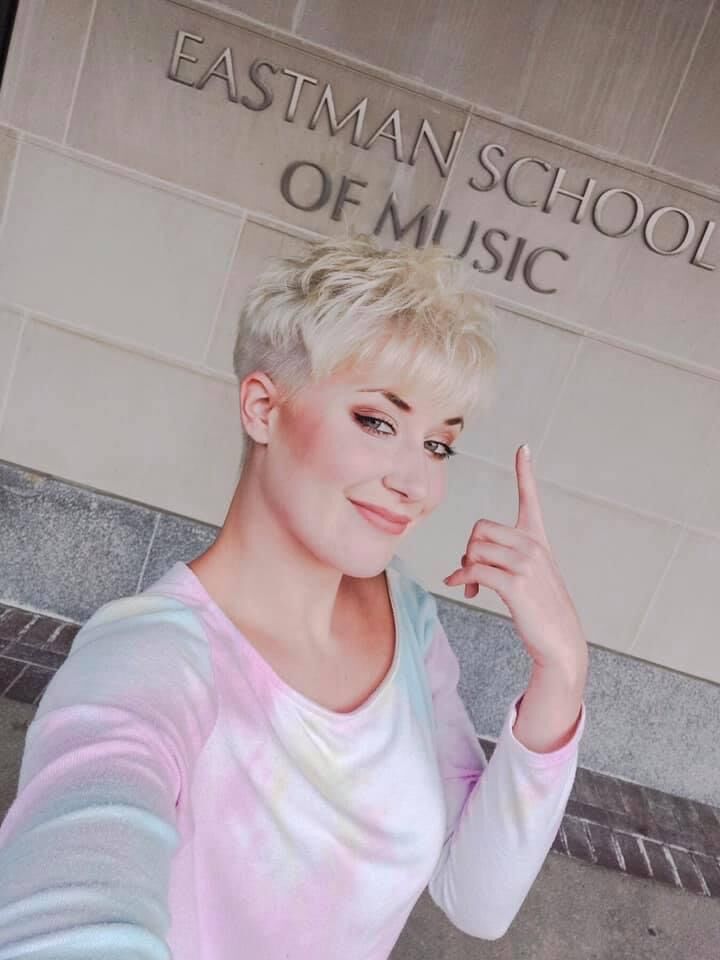 Local friends and family gathered at 6 a.m. to send Victoria Hill off to compete in the Miss America pageant.

Victoria Hill shares a laugh with other Miss America contestants.

{Editor’s note: It has been nearly a year since Cherokee County cheered on its own star, Victoria Hill, as she competed for the title of Miss America. Here is her story in her own words.}

It had all come down to this moment.

There I stood, hand-in-hand with Camille Schrier, Miss Virginia.

We were the final two. In the next few moments, we would know who would hold the title of Miss America 2020. The pause that the host took before making the announcement seemed like an eternity. Camille leaned in and whispered to me, “You are going to be the best Miss America ever.” I honestly felt I was going to win, and, after her comment to me, I realized that she believed I was going to win as well. Earlier that week in Connecticut, I had been awarded two preliminary competition awards, and I felt like I had successfully made it through each phase of the live televised competition on NBC. More importantly, I really believed that it was God’s will for me to be an advocate for children in foster care at a national level. I was ready to take on the role of a national spokesperson for those who are not able to speak for themselves. So ... there we both stood. I knew my entire hometown of Canton was eagerly watching from home as were millions across the country.

I was shocked. Completely shocked. Many people have said that from my reaction of excitement for Camille, I appeared to not want the job of Miss America. Nothing could be further from the truth. At that moment, my gracious and loving heavenly father, through the work of the Holy Spirit, helped me to respond with joy and enthusiasm. Camille is truly amazing. As this year has gone on, I’ve had the privilege of getting to know her even better, and, she is a class act — a wonderful Miss America. She is on the front lines doing all she can to warn people all across the country of the dangers of drug abuse. Drug abuse is the No. 1 reason children are put into foster care, so the work she is doing has a direct impact on the foster care system. This fact thrills me.

I say all this to express the state of shock I was in when I returned home to Canton from the Miss America competition. For two weeks I stayed in my PJ’s and ate bagels with as much cream cheese as possible. I seriously believe that I gained 10 pounds during that time. I was broken-hearted and devastated. I can already hear what the naysayers will be saying when they read this. “It’s just a pageant. Give me a break.” Well, actually, to me, it wasn’t. This was going to be my career — my mission for the next year of my life. I was 100% devoted to doing absolutely everything I could in every single state across the nation to meet the needs of children in foster care. I had huge plans to engage large corporations and bring them onboard to do big things for children and care for and invest in the group homes nestled in our communities across the country. I had plans to recruit foster parents and mentors so that homes were waiting on children instead of children waiting on homes. My head was full of ideas and goals, and I was 100% ready for this year that I believed lay ahead of me.

In our questioning by the judges, when Camille and I were the final two ladies standing, the judges asked us if Miss America could be a job for a married woman. Camille and I both agreed that the point of the Miss America Organization is to empower unmarried women pursuing an education and give them the ability to achieve their educational goals with the scholarships provided through the competition. There are many other pageant systems that exist that allow and encourage married women to compete, so there is another avenue for someone if they would like to do that. Because of my personal belief and plan that I was going to view my job as Miss America as a mission, I commented further that I didn’t believe Miss America should even be dating during her year of service. I was answering these questions based on what I believed to be true of me. I was the one competing for the job, so it was important for me to let the judges know how serious I was about this position I was competing for. Maybe other people would see their job differently as Miss America, and that is totally their right to do so, but, as for me, I was determined and steadfast that I was going to give this entire upcoming year of my life to children in foster care and not be distracted by a dating relationship. I did not think that I could do both things well. My statement to the judges was to show how serious I was about the job that I greatly hoped to be receiving.

It’s funny, isn’t it? How sometimes our greatest disappointments in life can work out to ultimately be the best thing for us? I can now clearly see the bigger picture. I truly believe that when you can’t see God’s hand, you can trust His heart. I absolutely see the sovereignty of God in being first runner-up at Miss America.

And for that, I am thankful.

I still believe that God’s desire for my life is to be an advocate for children in care. That desire has not waned or changed. Lord willing, I also want to foster children myself when the time is right. For now though, I’m finishing up my degree in vocal performance at the Eastman School of Music after having received an extremely firm foundation at Reinhardt University. I will be back home in Canton at the end of November and already have events lined up where, you better believe, I will be addressing the needs in our foster care system. Now, more than ever, in the crazy times that we are living in, we need to be standing in the gap for those who cannot stand for themselves. In closing, I may sound like a broken record, but please find a role you can play. Find a role that your family can play. The absolute highlight of my time as Miss Georgia was the privilege of meeting the organizations on the front lines who EVERY SINGLE DAY are meeting the needs of children in care. There are so many. And they NEED all of us to help! We live in a time when people may have great intentions online, but those intentions often never flesh out into real service. Please don’t just post about loving and serving others; set down your phone and go do it! I mean it when I say that you may feel like you can’t change the world, but when you invest in children in foster care, you are changing THEIR world.

I love my home state of Georgia and the wonderful area that I am from. Thank you for believing in me and supporting me during one of the craziest and most challenging years of my life. I will forever be grateful. And always remember, when you can’t see His hand, trust His heart.

Hill can be contacted for appearances by contacting through email vhgirl10@gmail.com and follow her journey on her YouTube channel.