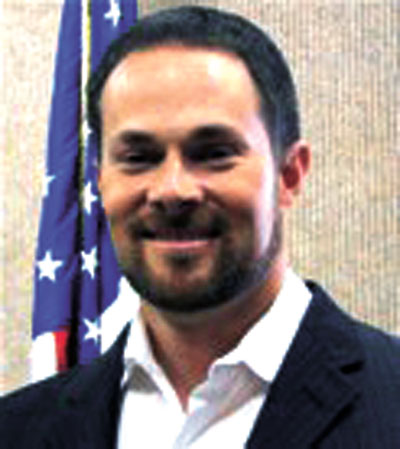 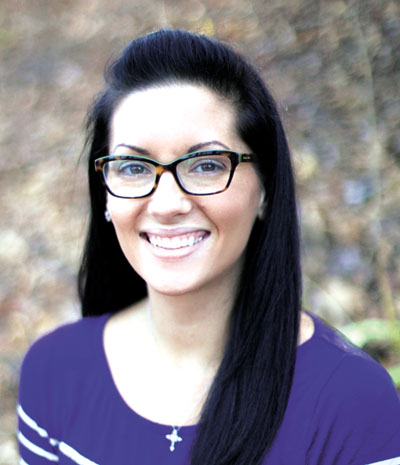 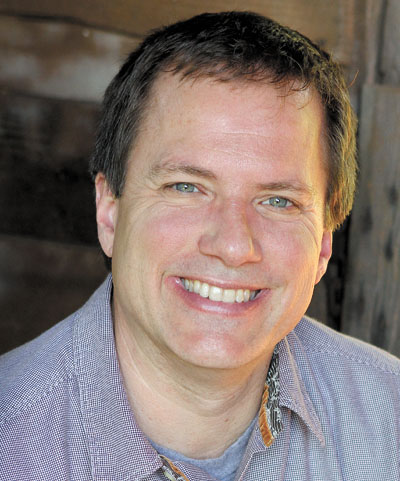 Three Republicans are seeking the House District 22 seat in the May 20 primary. The seat’s incumbent, who has filled the seat only since February, is Sam Moore, R-Ball Ground. His challengers are Meagan Biello and Wes Cantrell.

Moore beat Biello in a special election runoff, held after the death of Rep. Calvin Hill.

Moore, a native of the county, said he is an eighth-generation Cherokee Countian, and has lived in the same house in the Macedonia community for more than 30 years.

He is a graduate of Georgia Tech and said he was able to retire at 37 “due to a combination of living frugally and investing wisely.” His wife’s name is Galina.

Moore said since he is retired, he has the time needed to fully represent the district.

“I am passionate about the Constitution, small government and personal freedoms. I have a strong work ethic, am honest and always vote my conscience,” he said.

If elected, he said he will again be the District 22 vote against state spending increases and for restoring Constitutional rights.  He plans another push to remove Obamacare from Georgia and to restore Second Amendment rights.

Moore said he would like to see both income and property taxes eliminated.

“I plan to derail our election-year Band-aid method of education legislation that harms our students, parents and teachers,” he said.

Other goals he listed include passing transparency legislation and introducing term limits for leadership.

Biello, also a Cherokee County native, is a social studies department teacher at Creekview High School. She attended the University of Georgia and earned a Bachelor of Business Administration with a major in economics and a minor in political science. She continued her education at Georgia State University, where she earned a Master of Education in social studies education. She currently is working on her Educational Specialist degree through Liberty University and is set to graduate in July 2014.

Biello and her husband have two sons, Ethan and Walker. The family attends church at Our Lady of the Mountains in Jasper.

Biello said she decided to run because she cares about the community.

“I live here, work here and send my children to school here. I have a vested interest in this community,” she said. “Over the next two years, I would like to listen to the people of the district and take their conservative values to the Gold Dome.”

Biello said she would like to introduce legislation allowing students an increased number of options for graduation, in order to ensure that they have the skills necessary to be contributing workers upon graduation if they do not intend to go to college.

“I would also like to work on legislation aimed at reducing or eliminating the state income tax, so that Georgia can continue to be a beacon for business,” she said. “With my degrees in economics, political science and education, I understand how to work collaboratively with others and make the most sound economic and legislative decisions that could positively impact both Georgia’s economy and educational system.”

Cantrell is a Georgia native who grew up in the Atlanta area — he has deep roots in Cherokee as his grandparents were Cherokee County educators.

In 1982, he graduated from Georgia Tech with a degree in industrial management and then received his Masters of Divinity at Southwestern Seminary.

Cantrell and his wife, Jane, raised their children in Woodstock, where the Cantrells were one of the three founding families of The King’s Academy in Woodstock.

“I decided to run for this office out of my concern that HD 22 have strong representation at the Capitol,” Cantrell said. “I have never run for political office before, but this is a natural extension of the life of service that I have been leading. I’m not running to make a point. I’m running to make a difference.”

Cantrell said he would like to introduce or support term limits legislation, nullify Obamacare, work to make Georgia the most pro-life state in the country and abolish state income tax and replace it with a fair tax.

He supports Second Amendment rights and options in education.