Sophia Abbott, Annie Axelsson and Koryn Todd have been named as semifinalists in the U.S. Presidential Scholars Program. 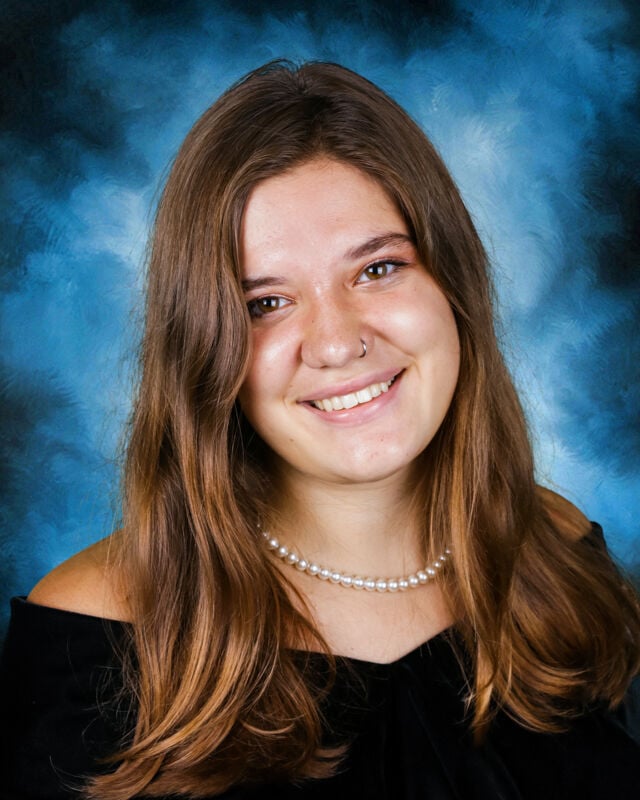 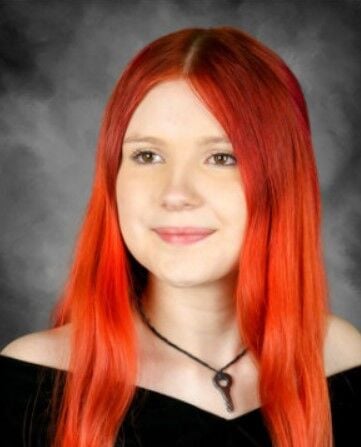 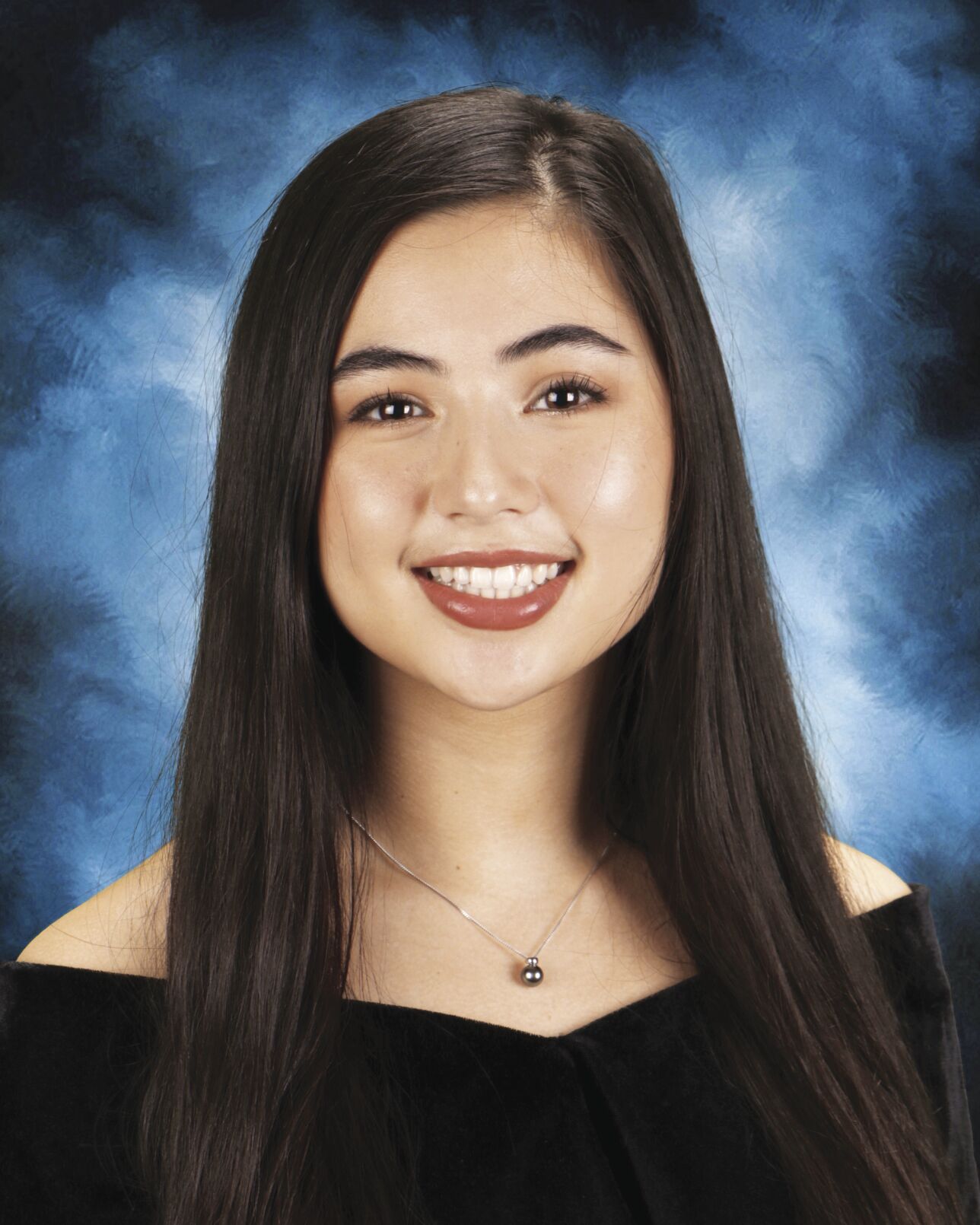 As semifinalists for the U.S. Presidential Scholars Program, Koryn Todd of Creekview High School, Annelise Axelsson of River Ridge High School and Sophia Abbott of Woodstock High School are among only 700 students from the more than 3 million graduating seniors in the nation’s Class of 2021 selected to advance in the prestigious recognition program. Only 18 students from Georgia were named semifinalists.

“Congratulations to these exceptional seniors, their families and their teachers,” Superintendent Brian Hightower said. “They are impressive students, who have accomplished so much during their time in CCSD, both academically and through their school and community service and leadership. We’re very proud of you and look forward to seeing you advance to earn further recognition and many more successes in your future.”

The program was established in 1964, by a presidential executive order to honor and recognize extraordinary graduating seniors. Candidates for the invitation-only recognition program are initially selected based on outstanding performance on the ACT or SAT; semifinalists and finalists are chosen based on an application that considers overall academic excellence, personal character, leadership and service activities. Additional recognitions are awarded for students who excel in the arts or in career and technical education (CTE); Annelise is a semifinalist for the CTE honor.

Finalists will be announced later this spring. Last school year, of the 700 Scholars semifinalists, 161 students were named Scholars and received national recognition and an invitation to an all-expenses paid trip to the White House.

Cherokee planning commission says 'no' to rezoning for Highway 20 neighborhood

CANTON — Cherokee County commissioners will soon consider rezoning for a neighborhood near the old Buffington Elementary School, without the s…