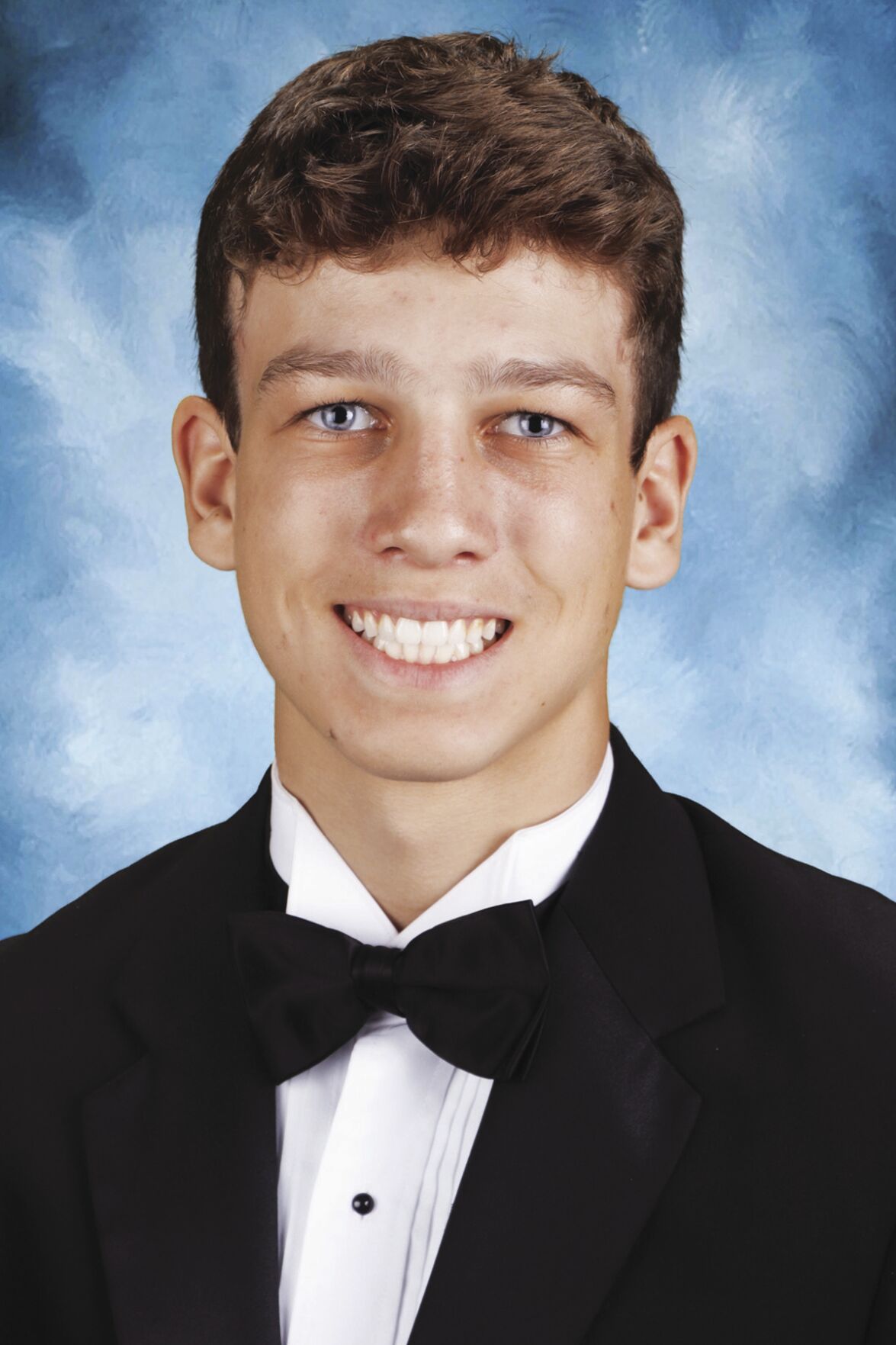 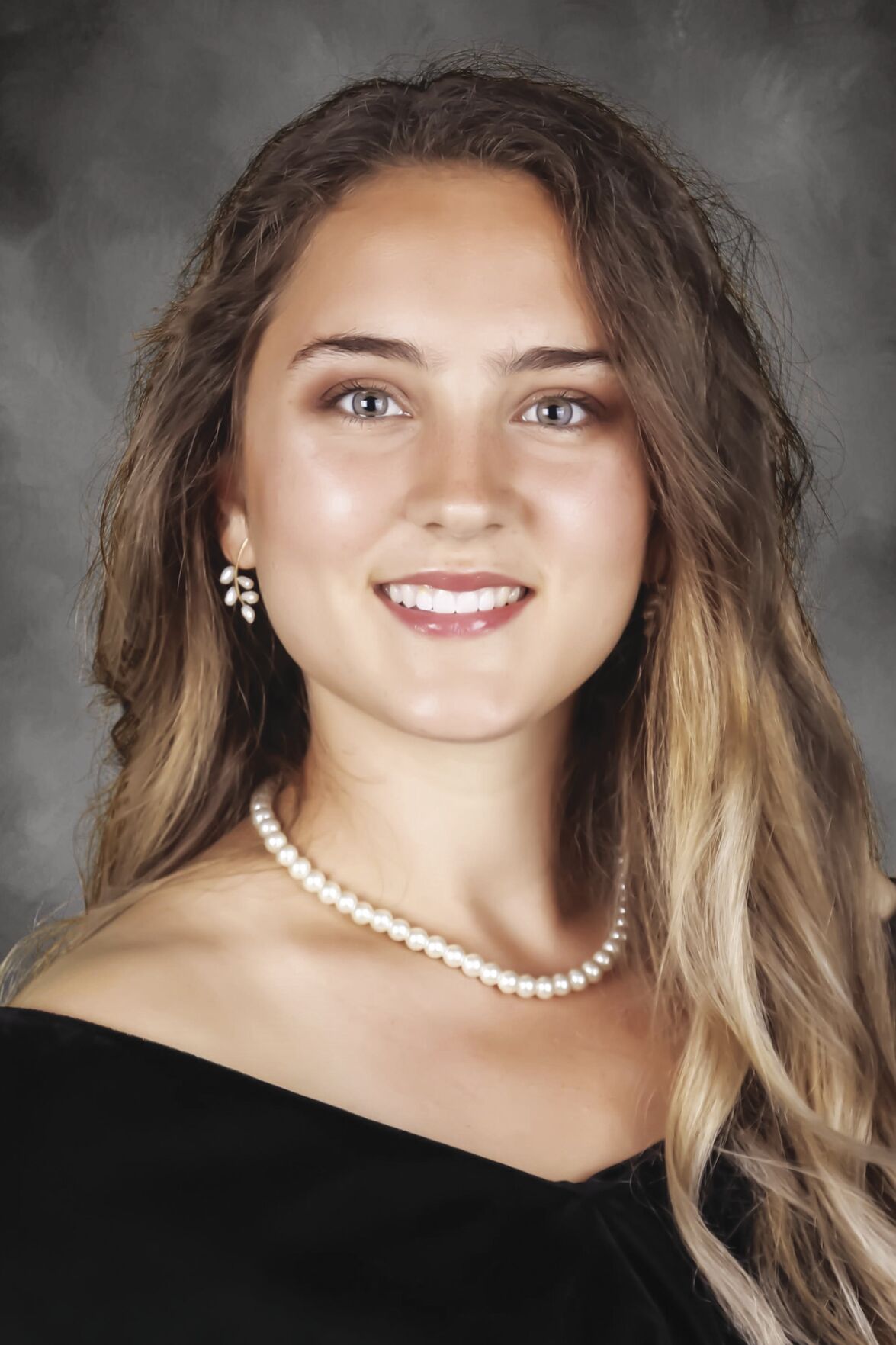 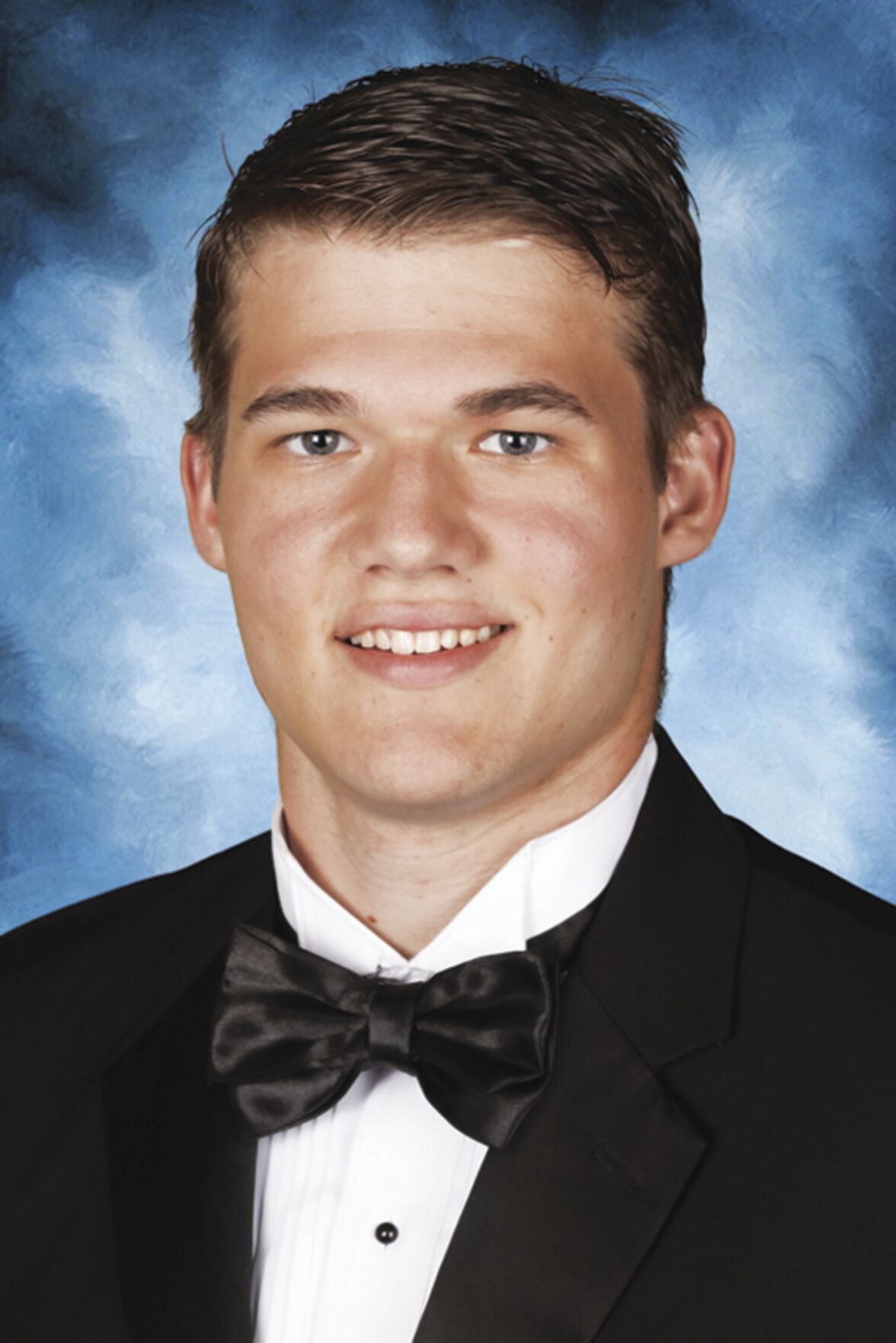 More than 50 members of the Cherokee County School District’s Class of 2021 have committed to military service, including three selected for admittance to prestigious U.S. service academies.

“We’re deeply proud and grateful for the decision each of these graduates has made to serve our country. Thank you to you all, and thank you to your families,” CCSD Superintendent Brian Hightower said in a news release. “We also congratulate our three graduates selected for U.S. service academies — we know how hard each of you worked to earn these appointments. We are grateful for your dedication and for all of our teachers and coaches who supported you along the way.”

David Snyder from Cherokee High School was accepted to the U.S. Military Academy at West Point, New York, Etowah High School’s Sophia Stewart was accepted to the U.S. Air Force Academy and Carson Throne of Sequoyah High School was accepted to the U.S. Coast Guard Academy. Enrollment at the service academies is very limited, and appointees are selected based on outstanding academic achievement, athletic accomplishments, demonstrated leadership and school and community service. The three appointees from CCSD are well-known in their respective schools and communities for their many successes, such as Snyder’s national honors for JROTC riflery, Stewart’s salutatorian title for her graduating class and Throne’s state wrestling wins.

In addition to the three graduates accepted at U.S. service academies, other Class of 2021 graduates who have committed to military service through enlisting or other programs include the following:

Woodstock council agrees to settlement for 290 homes off Ridgewalk Parkway

A new development of 290 apartments and townhomes will be coming to Woodstock after initially being denied by city officials in late 2020.