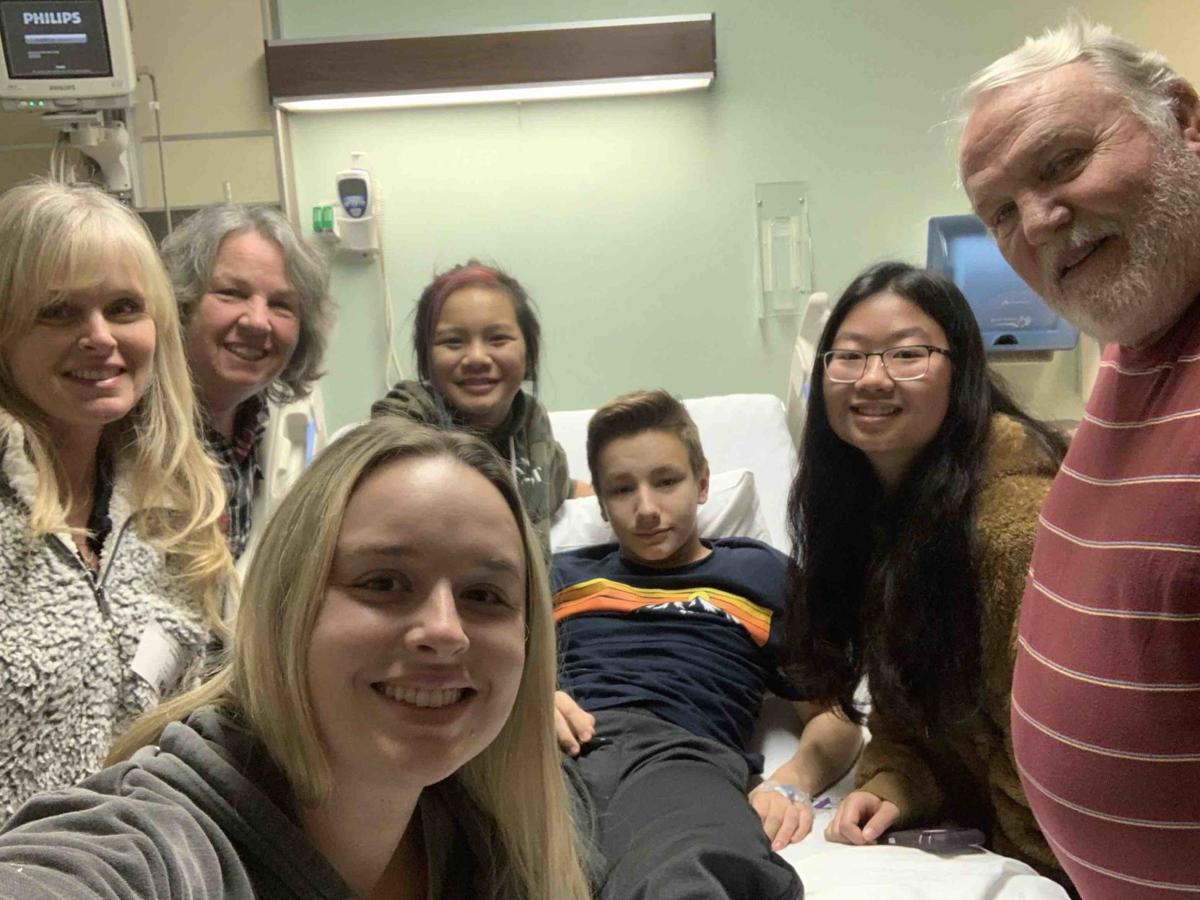 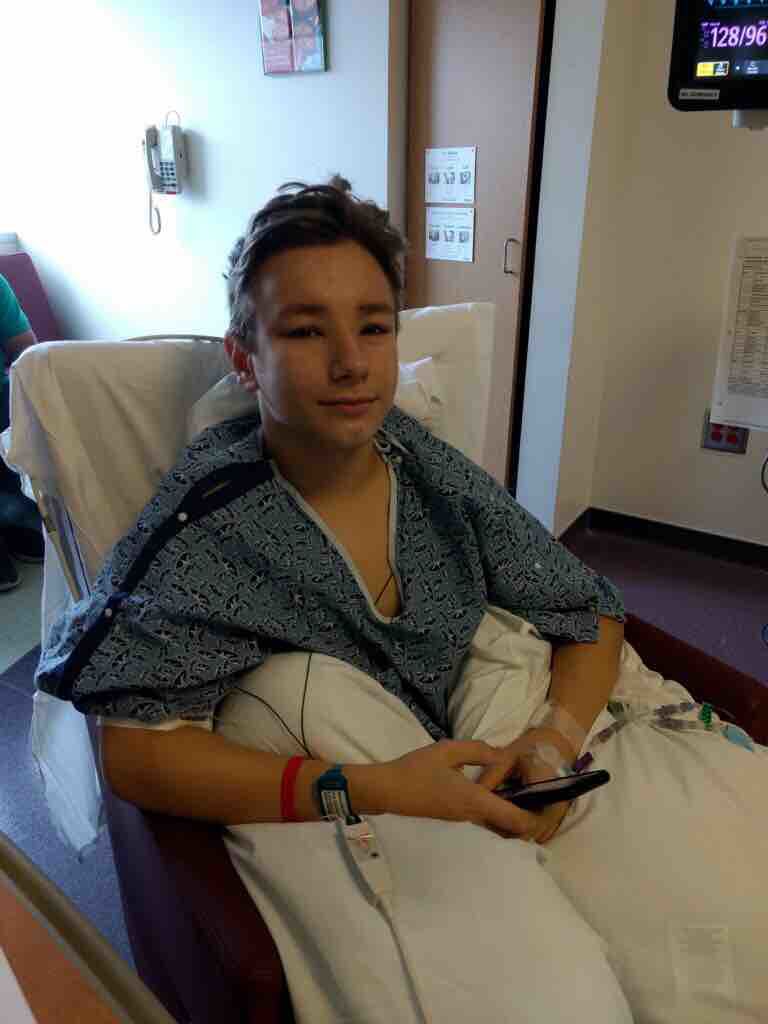 A boy from Ball Ground got the gift he had been waiting for on Christmas Day when he heard he would receive his much-needed kidney transplant.

Kincaid Eaker, 13, was born with polycystic kidney disease and his family has known he would need a new kidney his whole life. Earlier this year, that need became more urgent as his kidneys failed, operating as low as 14 percent.

His mother, Audra Eaker, was a match and had planned to donate one of her kidneys when her son needed it. But in 2016, Audra was killed by her husband Darrell Eaker. In 2018 he was sentenced to life without parole plus 16 years.

Kincaid and his sister Olivia now live with their grandparents, Sam and Elaine Touton, near Knoxville, Tennessee.

Since the fall, friends of the family in Tennessee as well as in Cherokee County have raised money for Kincaid’s medical expenses and recruited potential donors, looking for a match. As of Jan. 3, a GoFundMe page has raised $24,881

Brandy Love, a family friend, told the Tribune that Kincaid and his grandparents received the news Dec. 25 and the transplant was completed the next day at Children’s Healthcare of Atlanta.

“He is doing remarkably well,” Love said of the 13-year-old.

Three years ago, Dec. 26 was the last day Kincaid saw his mother. Now, it’s the day he received a new chance at life.

“(Audra) was definitely with us,” Love said.

Kincaid Eaker, 13, wants to live like other kids his age. He enjoys competing on his school’s swim team, riding his bike, playing video games …