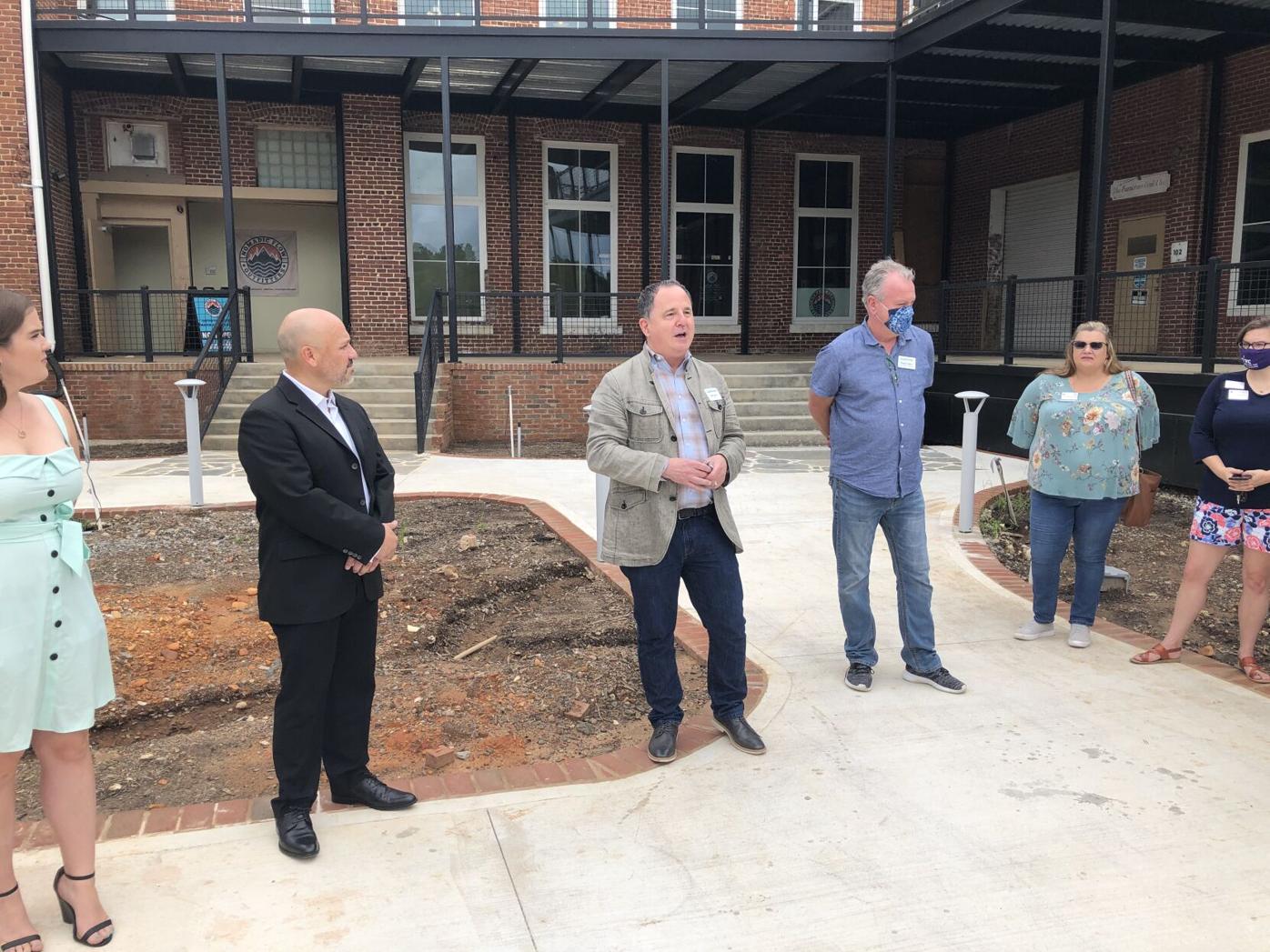 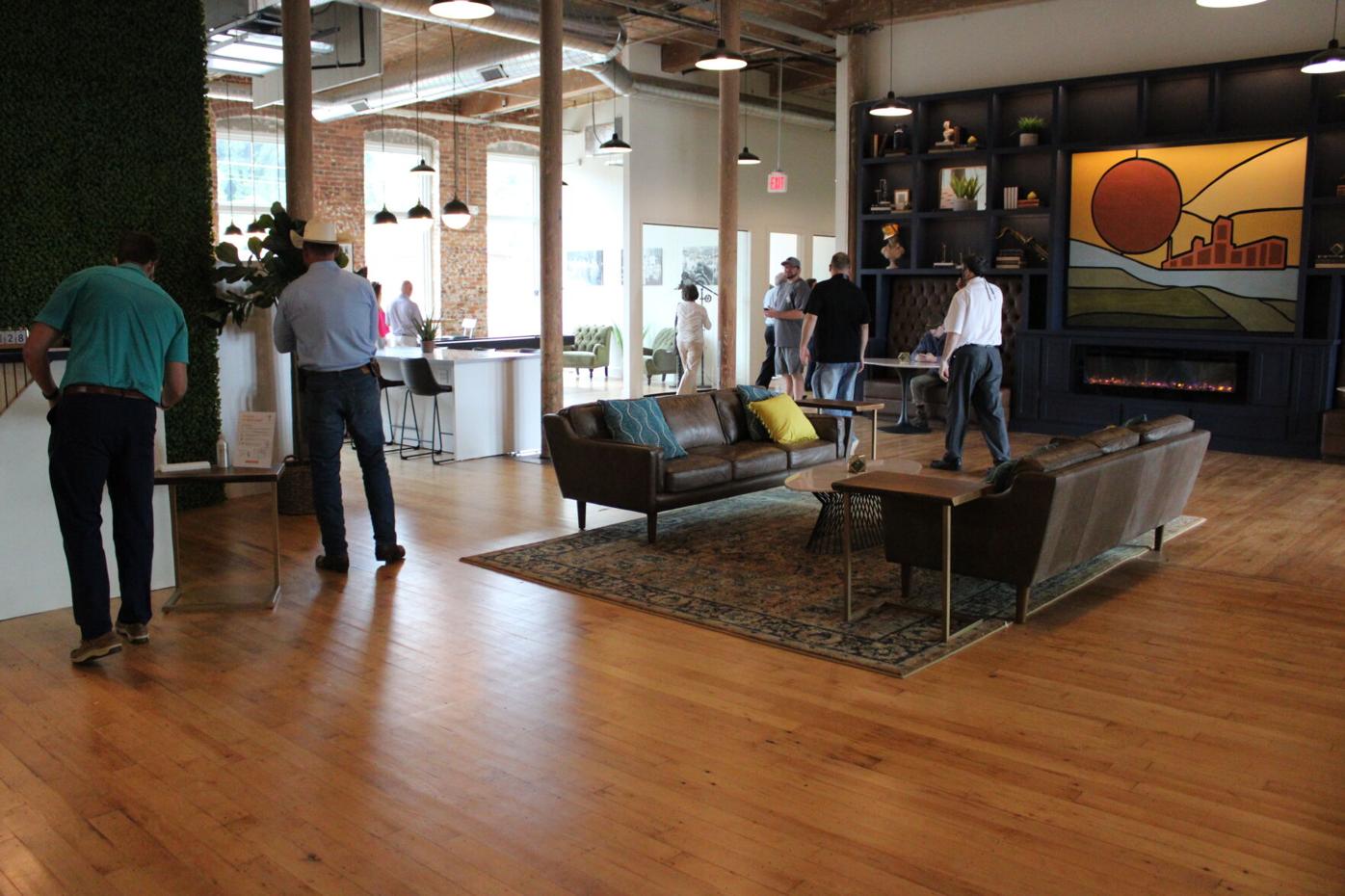 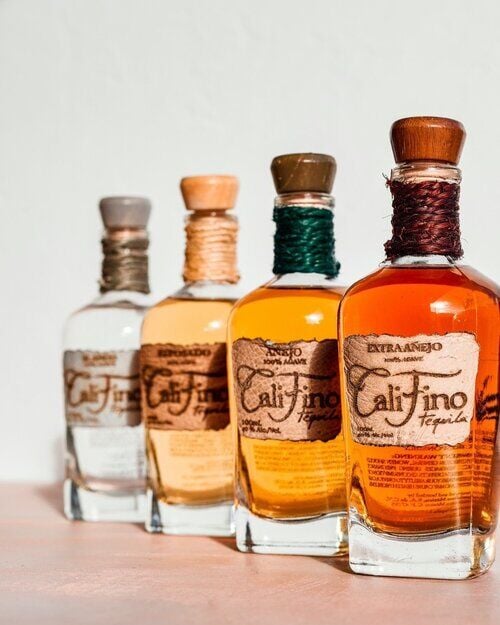 Agave Fino Distributors had to leap over hurdles before it was able to call The Mill on Etowah and downtown Canton home.

Owner of Agave Fino Distributors Jillian Luna said that the tequila distribution company’s original plan when looking for a residence was to move into a space in Marietta, however, plans changed after forming a connection with Canton Mayor Bill Grant, and other representatives from both Canton and Cherokee County.

“The original plan was not to move to Canton, but to Marietta, however, we started making connections with the Cherokee Office of Economic Development, and then we made a connection with Mayor Grant through my husband and CaliFino Tequila representative Jose Luna,” Jillian Luna said. “We also spoke with representatives from The Mill on Etowah and, because of these connections that were made, we basically dropped everything to be here in Cherokee County and, more specifically, Canton.”

Jillian Luna said that she had originally contemplated setting up the distribution company in Canton, but the liquor laws in the city originally were not allowing the company to move here.

“After Canton we looked at Woodstock, but you have to be a resident of Georgia for three years, and we had only been residents of Georgia for two years at the time,” she said. “We also tried Ball Ground, but to no avail. That’s when we began thinking about settling into Marietta.”

Jillian Luna said that the planned move to Marietta was so close to happening, that she had already filled out all of the paperwork for the move.

“We’ve moved around a lot and the Georgia State Laws are very particular to alcohol,” Jillian Luna said. “We thought we found a warehouse in Marietta that would work, but when we got the zoning checked it turned out that the warehouse wasn’t zoned properly for what we were needing. We then went through several more buildings and eventually found a warehouse that was zoned correctly, but then we met with Mayor Grant and found the mill, and everything then fell into place.”

Another major reason that Jillian Luna said she felt Canton was the right place was the community and sense of home. She said that she and Jose Luna have lived in Canton since 2016 and have enjoyed living in the area. Jose Luna added that it was also very convenient to have the distribution center at the mill because it is close to home.

CaliFino Tequila, which was founded in 1975 by Jose Luna’s father, is the first brand of tequila that is being distributed by Agave Fino Distributors. Jillian said that, as Agave Fino continues to grow, she hopes that other brands will be added and distributed through them.

CaliFino currently offers four different limes, which are available to buy via their website at www.califino.com/tequila. A website for Agave Fino Distributors is currently in the works, where visitors will be able to purchase these drinks as well.

In a 3-2 vote at its most recent meeting, the Cherokee County Board of Commissioners approved making a handful of changes to the county’s zoni…