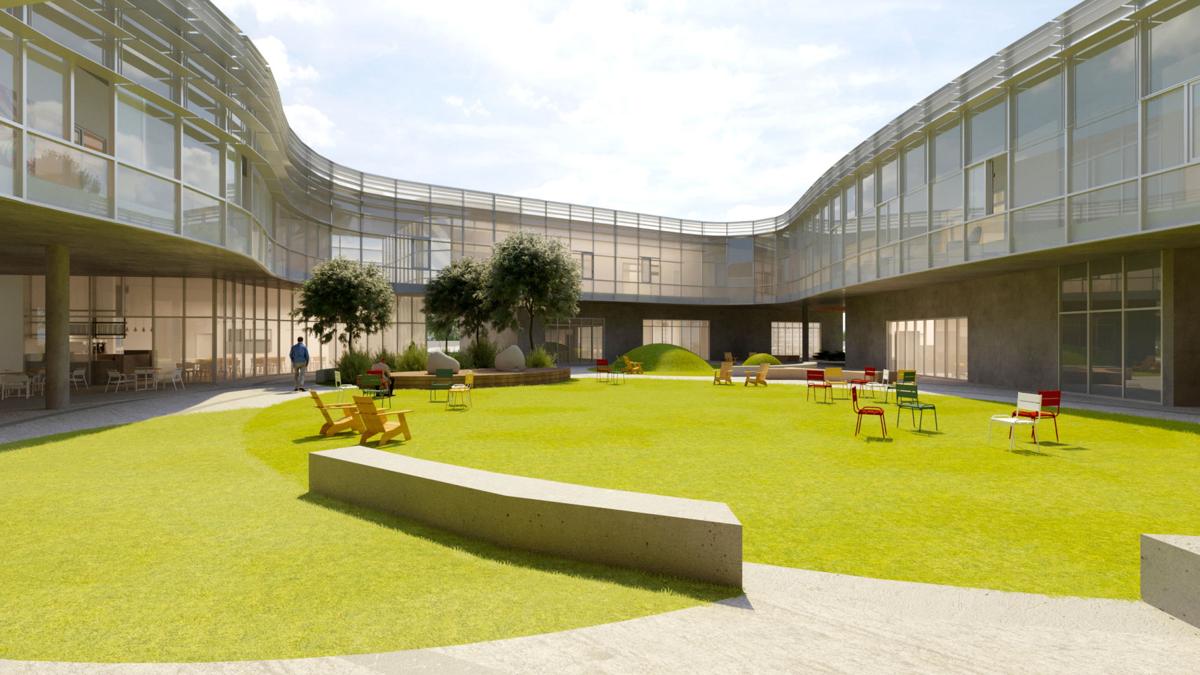 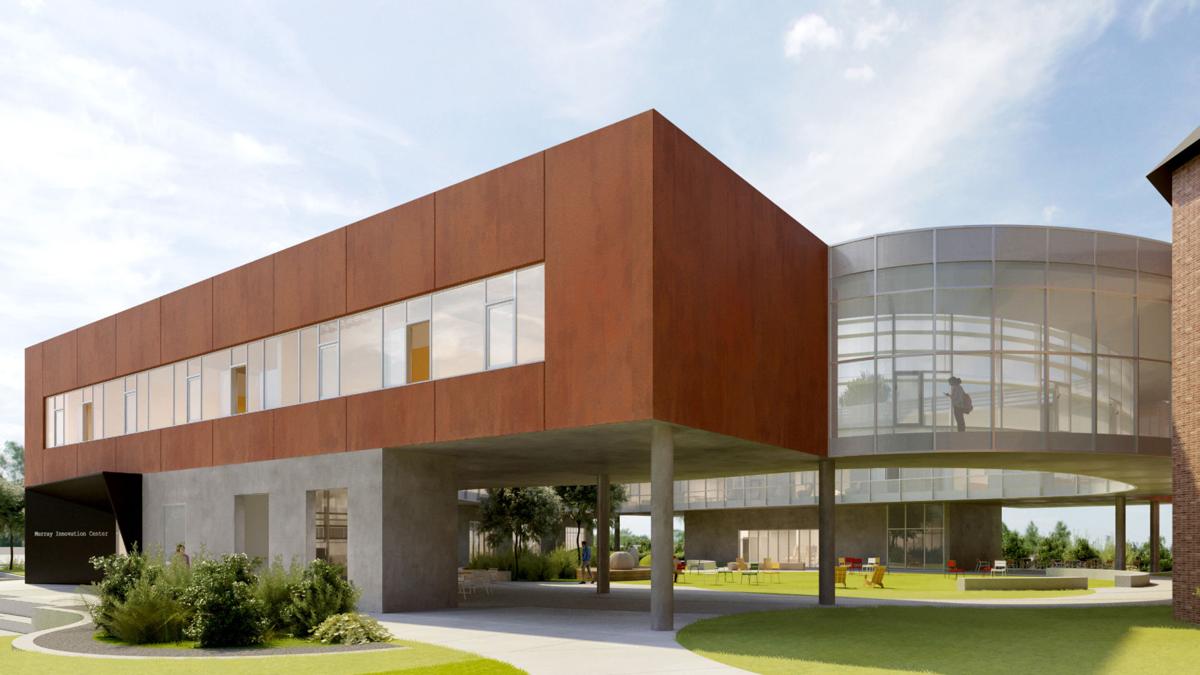 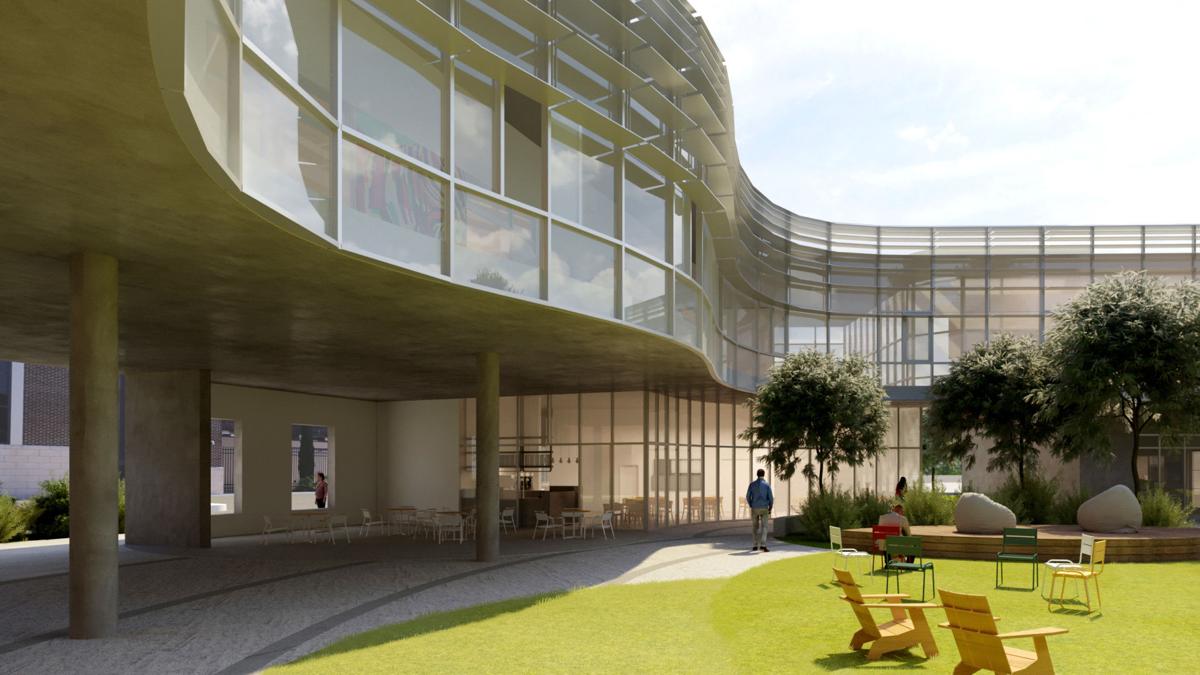 The Murray Innovation Center, which increases the size of the high school space from 31,064 square feet to more than 55,000, is expected to open for the 2021-22 academic year.

Since Mount Paran moved to its location at 1275 Stanley Road in 2003, the high school’s student enrollment has more than tripled, from 138 students 16 years ago to 430 students in 2019, according to Tiffany Westbrook, a spokesperson for the school.

Dozier Hall, the building primarily housing the high school students, was designed to accommodate 250 students, she said. The expansion will accommodate up to 500.

With the conclusion of the third phase of its 12-year, $30 million “Imagine Tomorrow Capital Campaign,” the school raised $12 million for the high school expansion, Westbrook said. The additional $1 million past the expansion construction cost will be used for building maintenance, she said.

“We need to ensure students grasp the foundational components of a liberal arts education, understand how to read and analyze, write well and critique,” Wiens said. “The innovative, 21st-century world has changed since I was in school and even since I began teaching.”

Westbrook said — with input from faculty, staff and students — the innovation center has been designed to include Science Technology Engineering and Mathematics classrooms, engineering and Project Lead The Way course rooms, art and graphic design studios, a robotics construction area and fabrication lab, galleries, digital theater environments and student collaboration areas with chat and share rooms.

The addition of the Murray Innovation Center will also allow for renovations to the current Dozier Hall, as well as a dedicated space for the directed studies program, which serves students with learning challenges, Westbrook said.

The Murray Innovation Center is named after the late Stuart and Eulene Murray, 68 acres of whose land was sold to Mount Paran after their deaths. The Murrays’ family also established a nonprofit foundation supporting the school in 1991.

David Bottoms, who co-chaired Mount Paran’s fundraising campaign, said thanks to the “overwhelmingly encouraging” response from the community, the Murray Innovation Center will be built debt-free.

“(That) is a testament to the MPCS community’s generosity and its uncompromising commitment to ensure that MPCS students continue to be equipped with the resources to identify and make the most of their God-given talents,” Bottoms said.

Mount Paran Christian School was founded in 1976 and now sits on a 68-acre campus near Kennesaw Mountain.