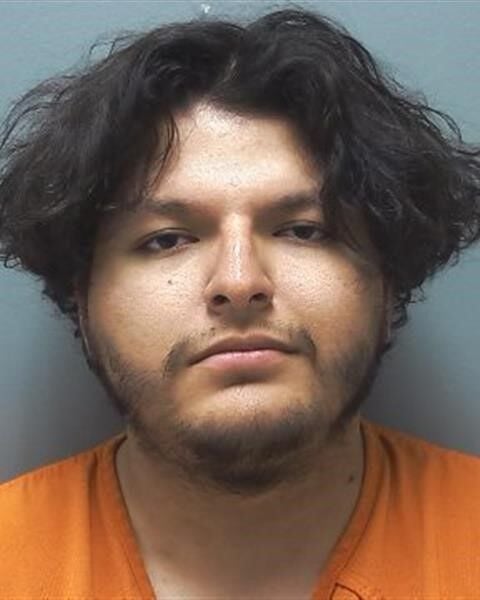 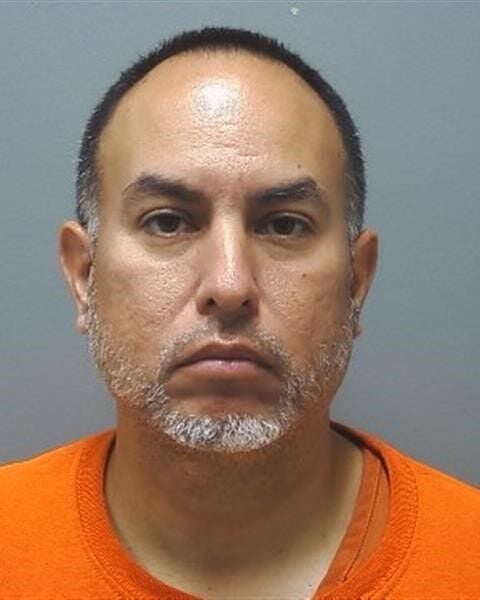 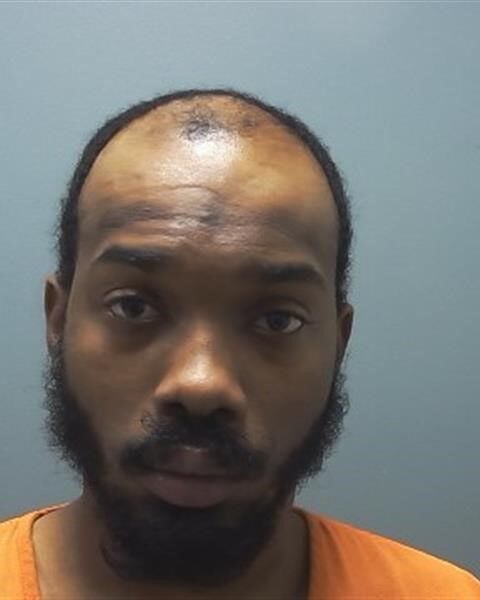 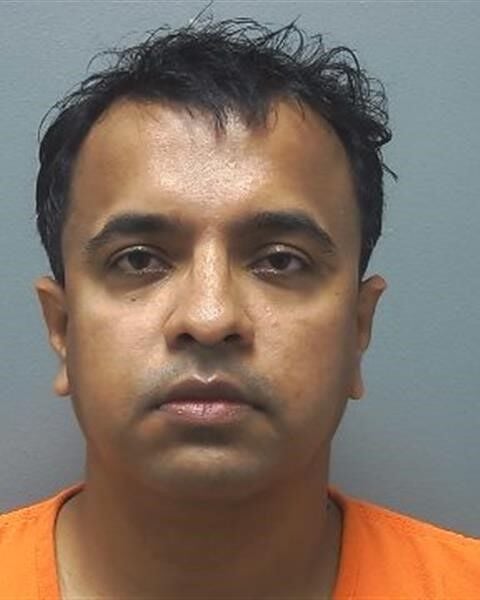 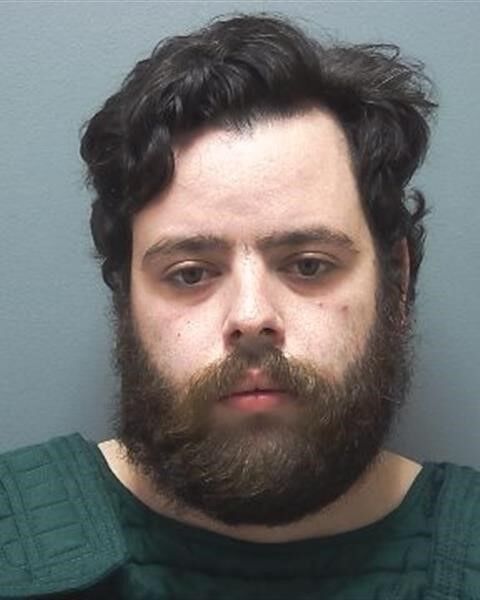 Six people have been arrested and charged with child exploitation and other charges after they showed up to meet who they thought were children under 16 for sex, according to Woodstock police.

Woodstock police and the Georgia Bureau of Investigation's Internet Crimes Against Children Task Force conducted an undercover chat operation for about a week.

Additional warrants will be secured related to the operation, police said in a news release.

A sixth person, Brian Travis Cowart, 36, of Cartersville, was arrested by a different agency on warrants for child exploitation and violating the Computer Electronic Pornography Child Exploitation Act.

Waleska couple indicted for murder in death of 1-year-old