Eight guns and three explosive devices were discovered during a drug raid at a Woodstock address in December. 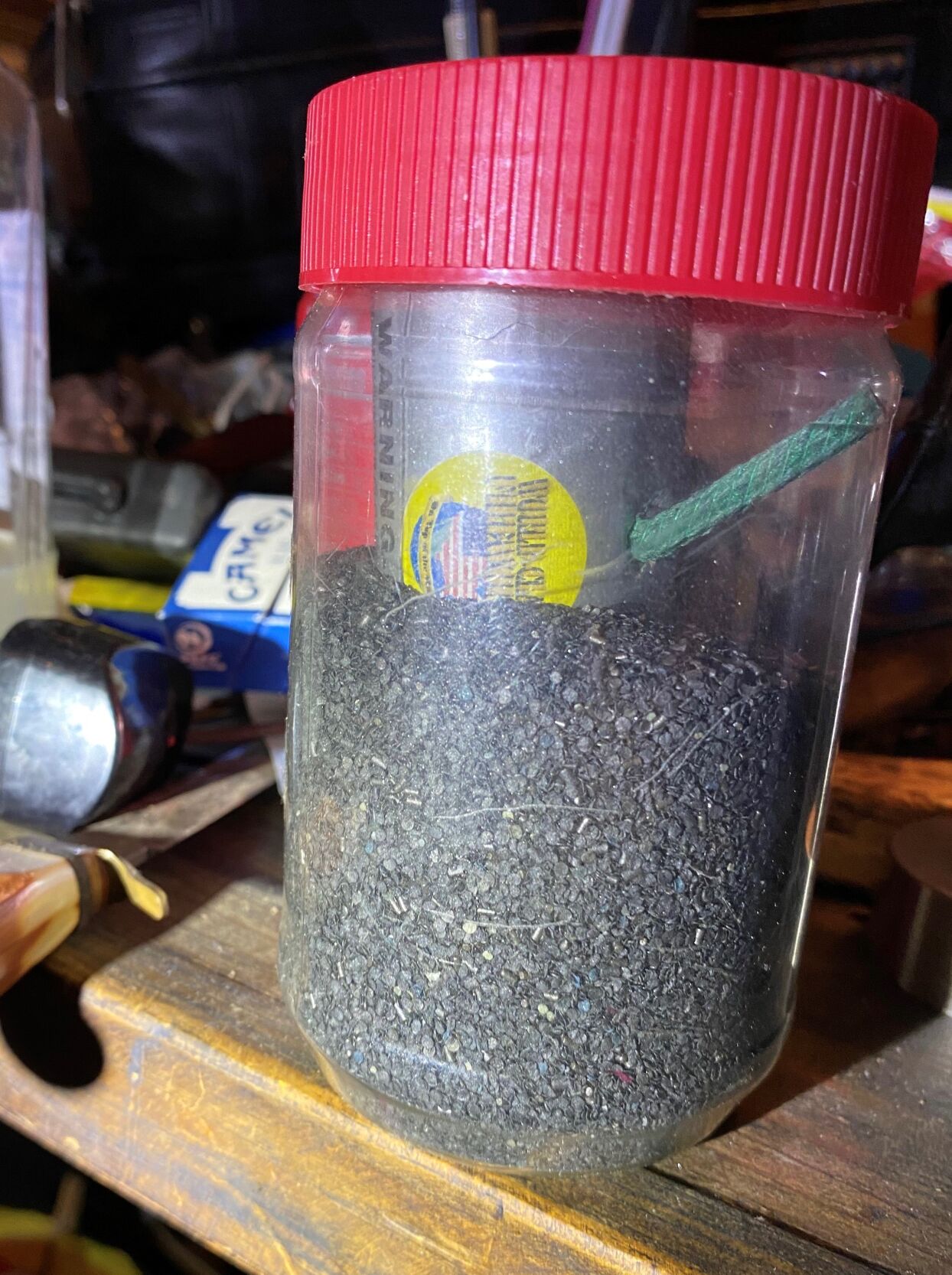 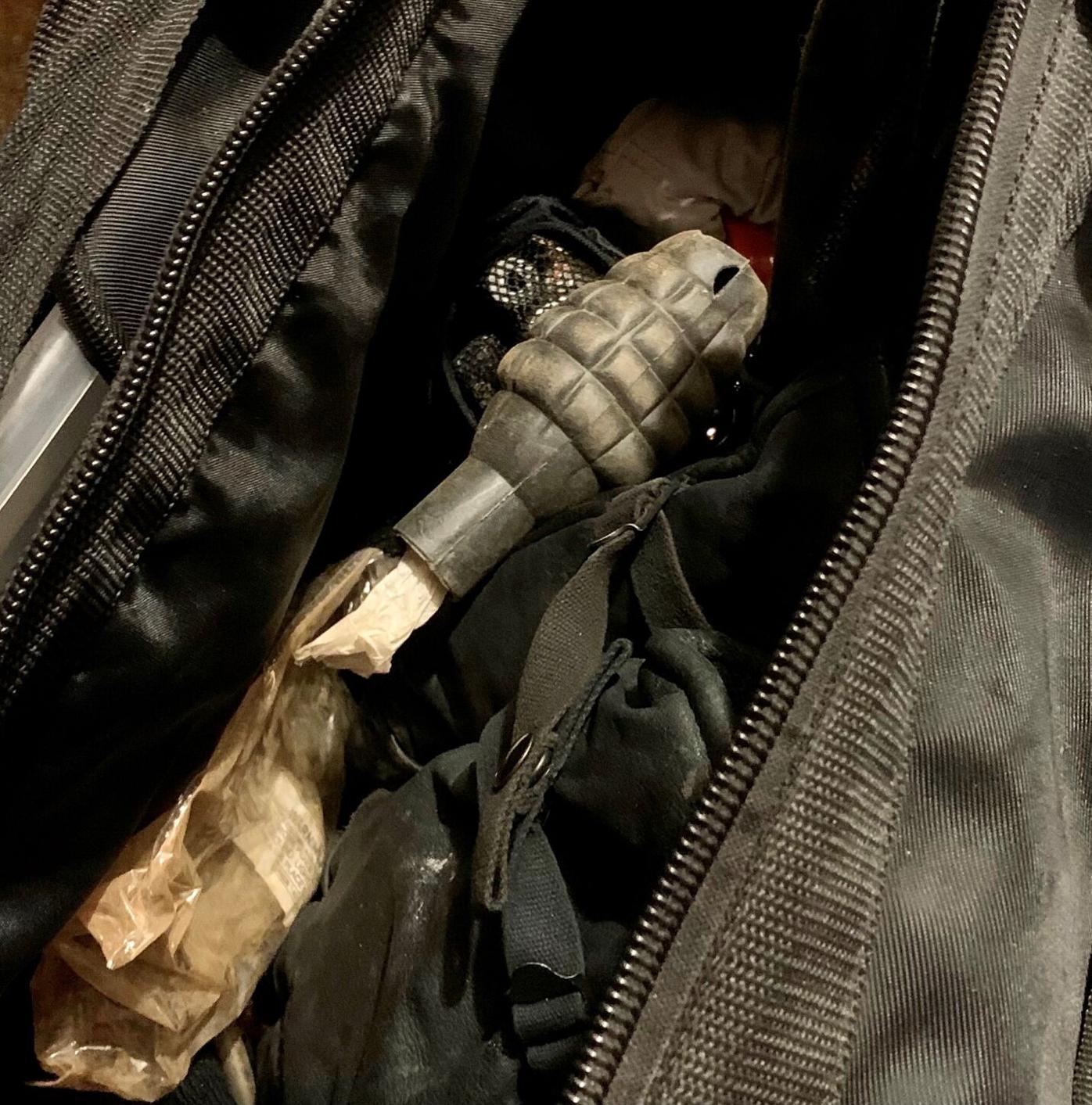 Seven people were arrested in December after meth and weapons were found in a Cherokee County home, including a hand grenade, according to Cherokee Sheriff's Office. 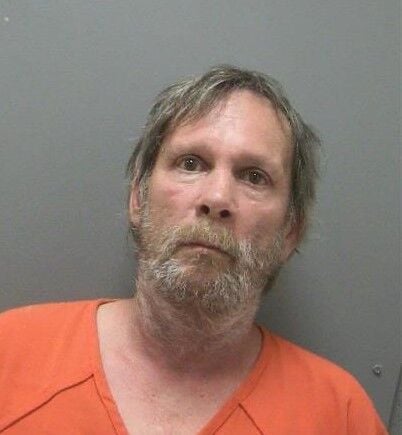 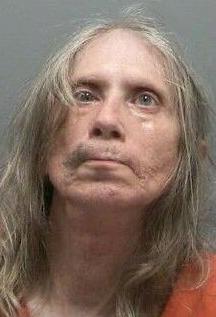 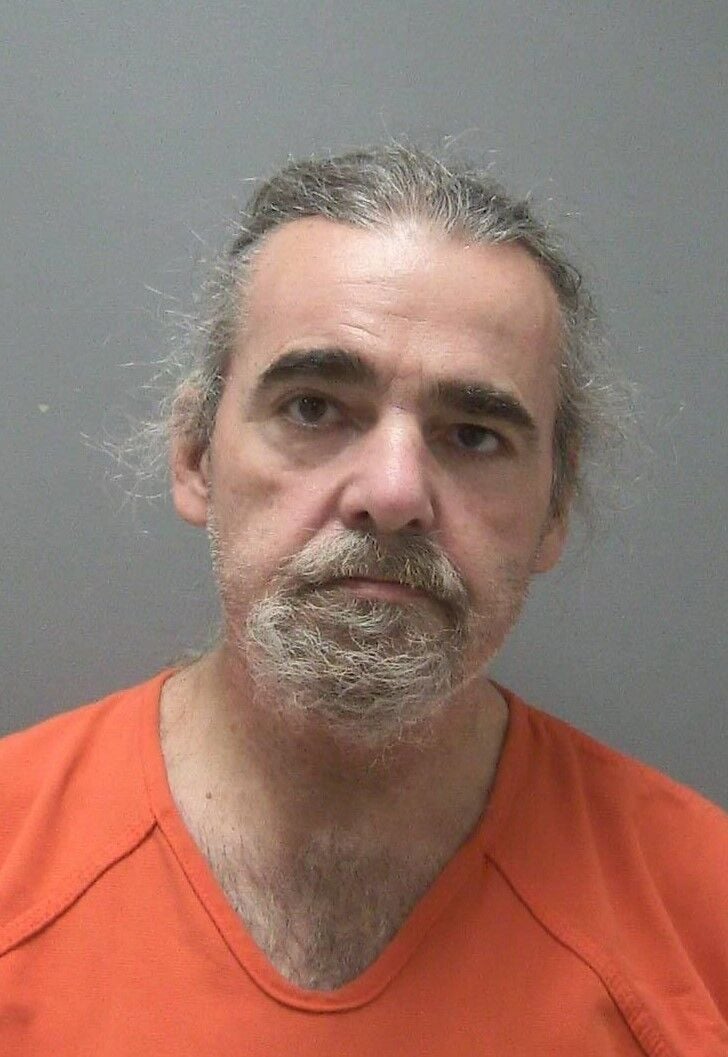 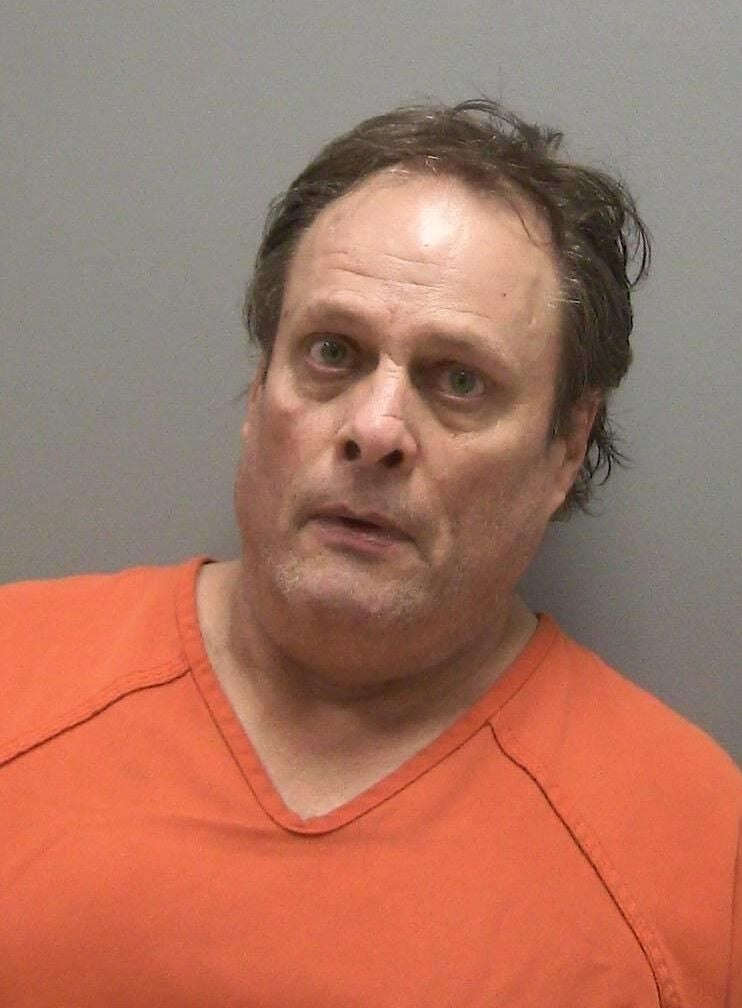 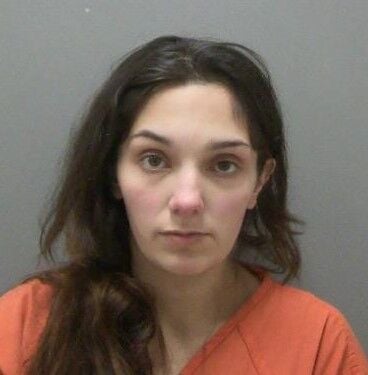 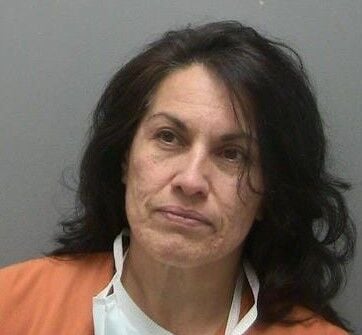 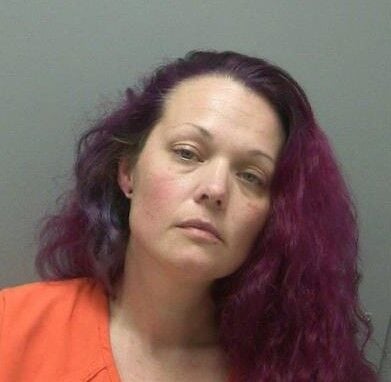 Eight guns and three explosive devices were discovered during a drug raid at a Woodstock address in December.

Seven people were arrested in December after meth and weapons were found in a Cherokee County home, including a hand grenade, according to Cherokee Sheriff's Office.

Seven people have been indicted with trafficking methamphetamine and other felony charges after police say they were found with illegal drugs, an explosive device, and firearms in a Cherokee County home.

In December 2020, authorities found Vance Allen, Brian Collins, Mark McDonald, Anastasia Petix, Selean Shuey, Brandi Stroud and Deuard Raymond Nicholson in possession of over 28 grams of methamphetamine, according to their indictment filed Aug. 9. The group had the drugs and weapons in a home on Stockwood Drive near Woodstock, according to arrest warrants.

They are also charged with having an explosive device: a “jar of smokeless powder filled with ball bearings”, as well as handguns and rifles “within arms reach” and heroin, per the indictment.

According to Cherokee Sheriff’s Office Capt. Jay Baker, the arrests were the result of a two-month investigation into suspected drug sales at the house. A hand grenade was also found at the home, authorities said.

Petix faces two additional charges of selling meth, and Allen, Collins and Shuey are also charged with possession of a firearm by a convicted felon.

All seven defendants have bonded out since their December arrest. They have a hearing scheduled for 9 a.m. Sept. 17, according to court records. McDonald and Shuey have filed not guilty pleas and will not be at the hearing.

Seven people were arrested on drug and weapons charges at a Woodstock house on Thursday, where methamphetamine, guns and explosives were seize…